Celebrations at the 9th annual Veuve Clicquot Polo Classic were interrupted on Saturday with news of Brett Kavanaugh’s confirmation onto the Supreme Court.

Actress Ellen Pompeo slammed the “shocking” Senate decision. “Women don’t matter. We don’t matter. What else is there to say? It’s a good old boys club,” she said on the red carpet. “I just can’t believe that victims of sexual assault don’t matter that much.”

Sudeikis shared his thoughts on the Kavanaugh decision, telling The Hollywood Reporter, “I mean, I think it’s bad. I think it’s a bummer, but it is what it is, and we move forward.” He was looking forward to his first polo event — featuring players Nacho Figueras and Delfina Blaquier — saying he’s never been one before: “I literally only know it as a cologne and a polo shirt.”

The setting in Will Rogers State Park in Pacific Palisades provided a challenge for Insecure star Kendrick Sampson, who was trying to tweet about the Kavanaugh news but had poor service.

“There’s a lot of craziness happening right now,” he told THR. “A lot of people are pissed, including myself.”

Sampson said people need to channel their anger into action to end “the legacy of oppression in this country,” especially for sexual assault survivors and people of color. “It just highlights how unjust the system is,” said the actor.

Inside the event, stars lounged on white couches, with Hendricks (The Romanoffs) joining Mae Whitman (The Perks of Being a Wallflower) and Jane Levy (Castle Rock) for a bottle of champagne.

Guests enjoyed wild king salmon with orange miso vinaigrette, coffee-rubbed skirt steak, heirloom rainbow carrots and wheat berry and squash salad, finishing with passion fruit and mango desserts. Ali Larter snapped a photo with Molly Sims, while This Is Us co-stars Moore and Justin Hartley posed together. Hartley, with his wife, told THR, “This is our third year, so we look forward to hanging out with friends you don’t get to see very often.”

Jenner arrived late, long after the red carpet concluded, bolting to a booth near Wilde and Sudeikis, rosé in hand, where she took a selfie with 13 Reasons Why actress Ajiona Alexus. Model Camila Marrone, star of Never Goin’ Back and rumored partner of Leonardo DiCaprio, was spotted sitting in the front row by a white picket fence, wearing a straw hat, white lace dress and cowboy boots. 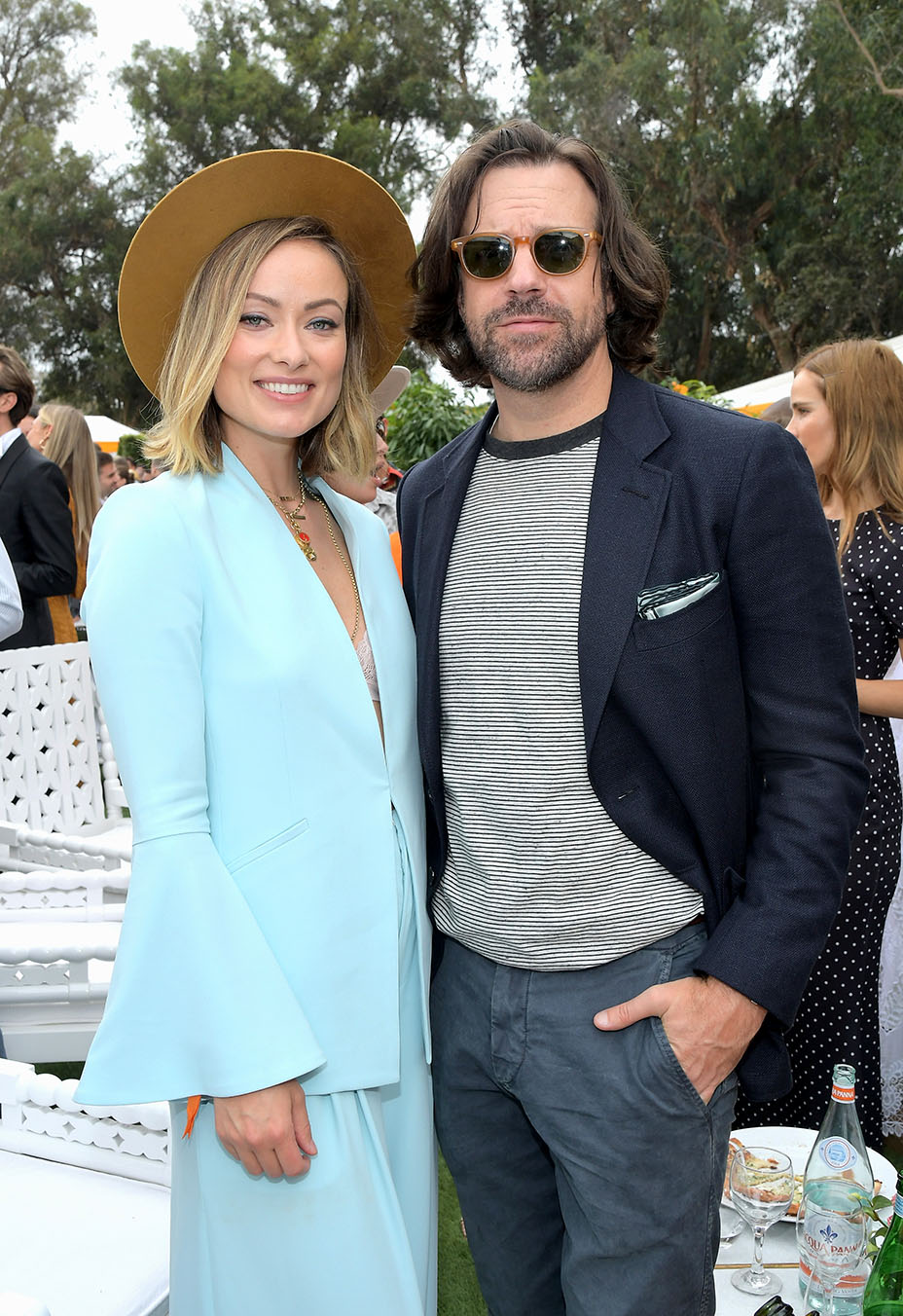 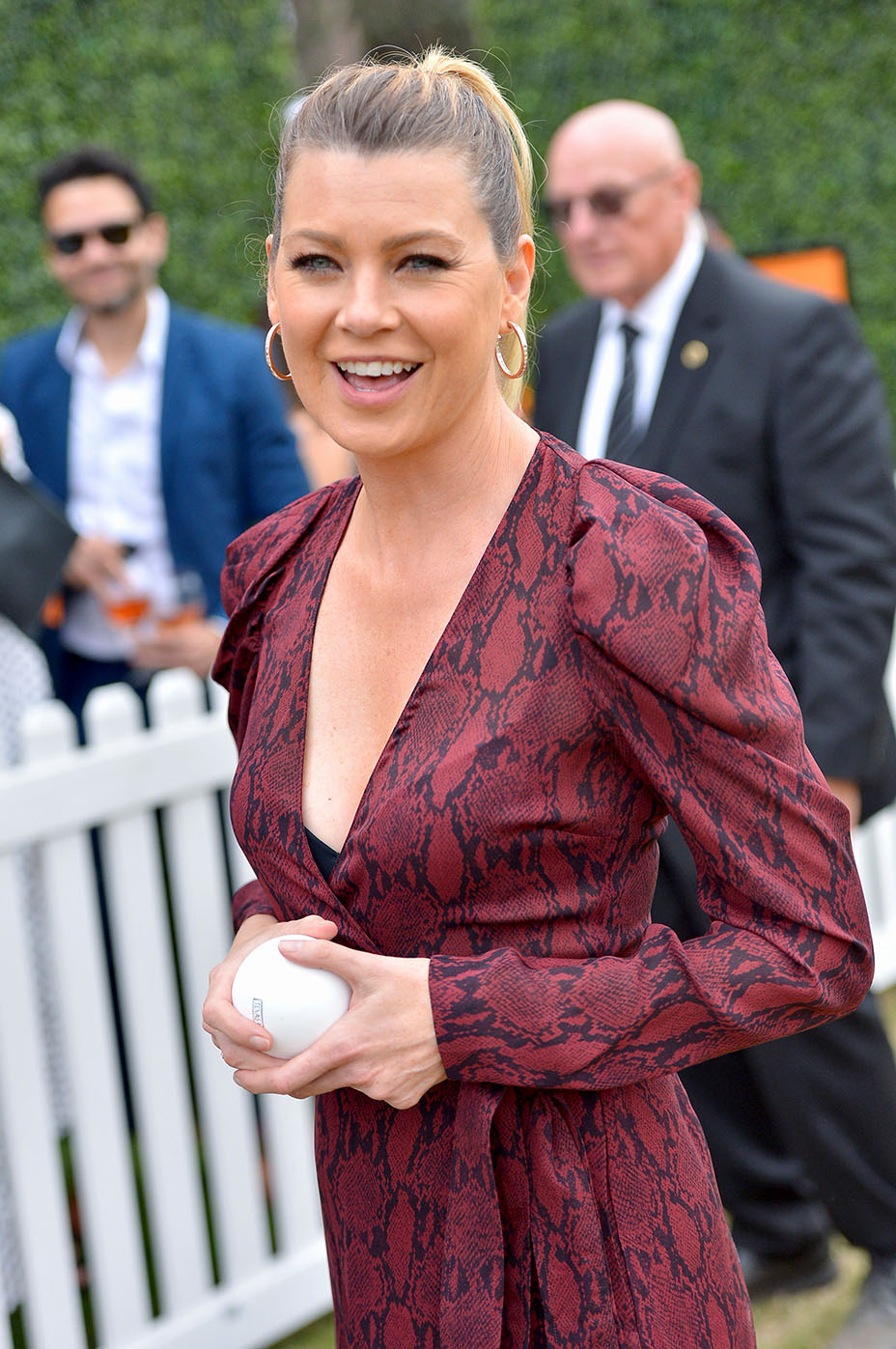 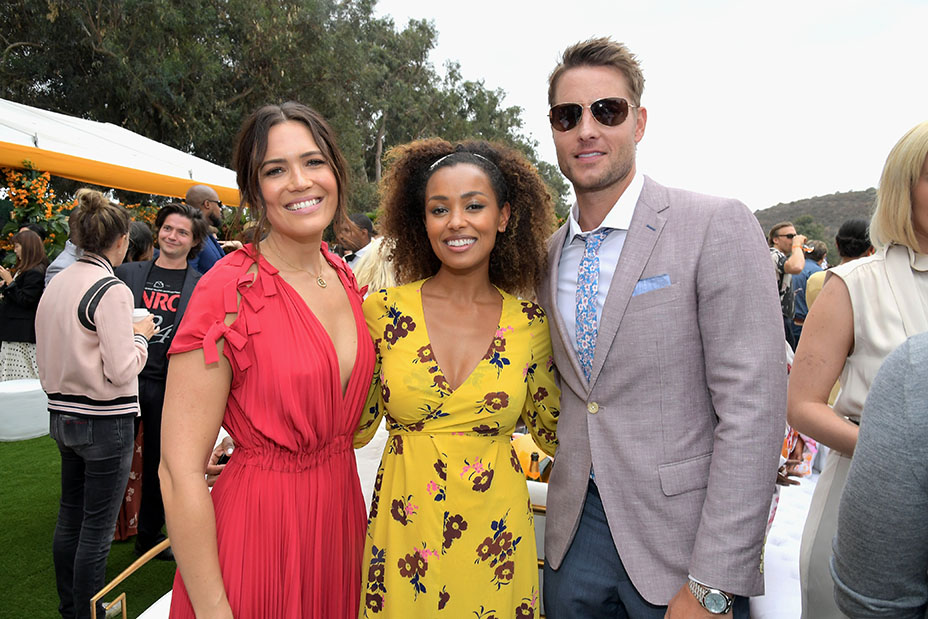 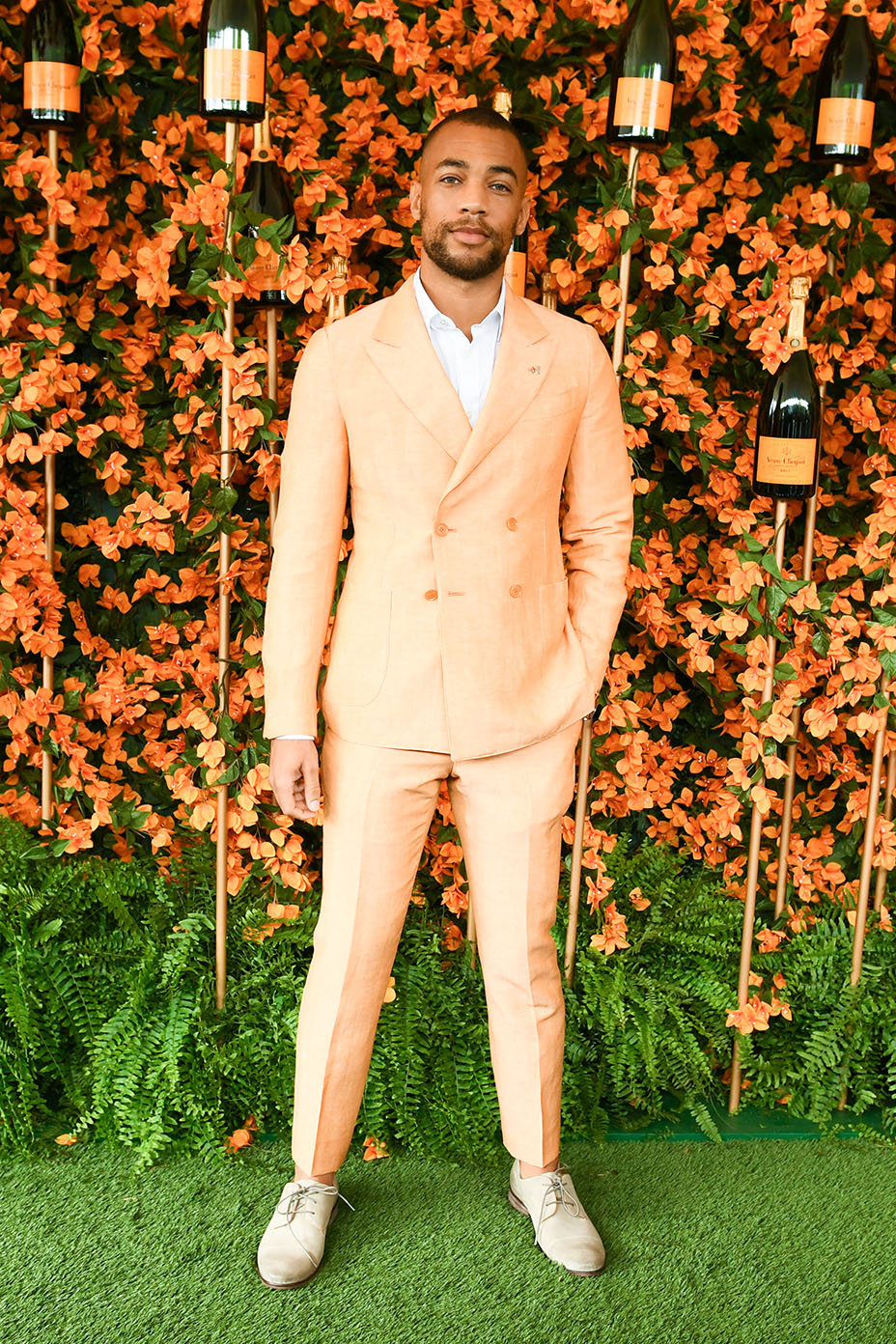 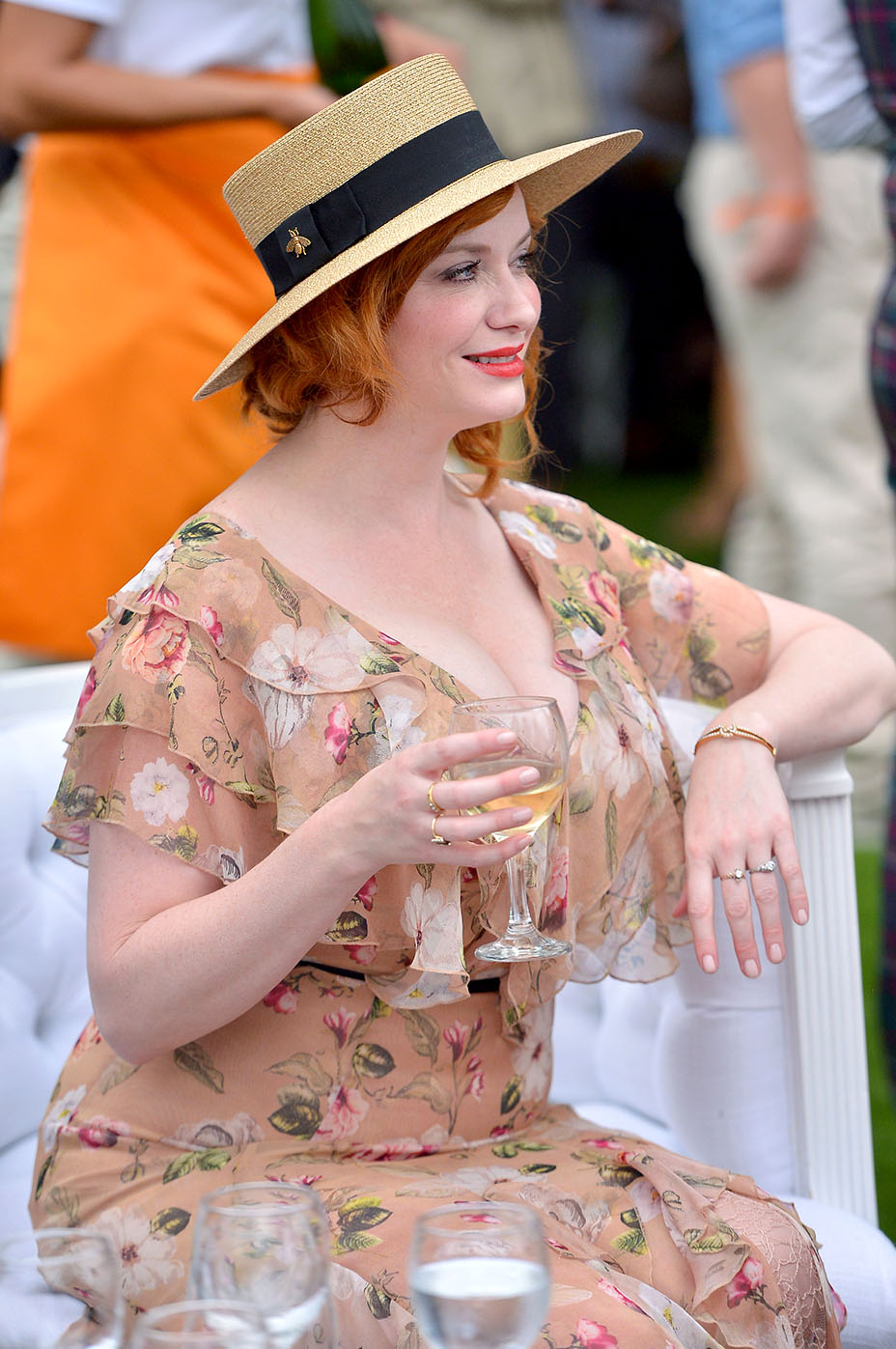 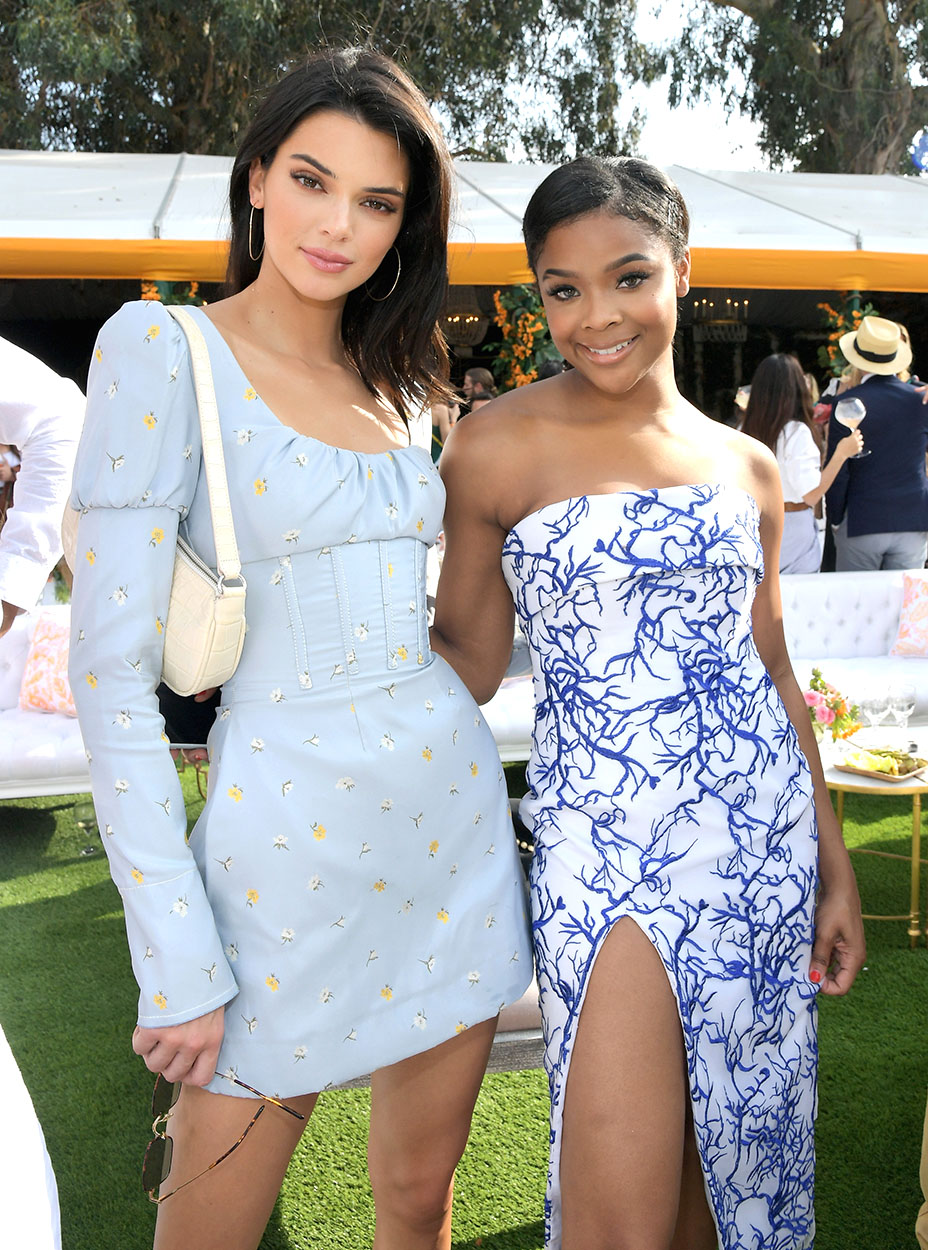 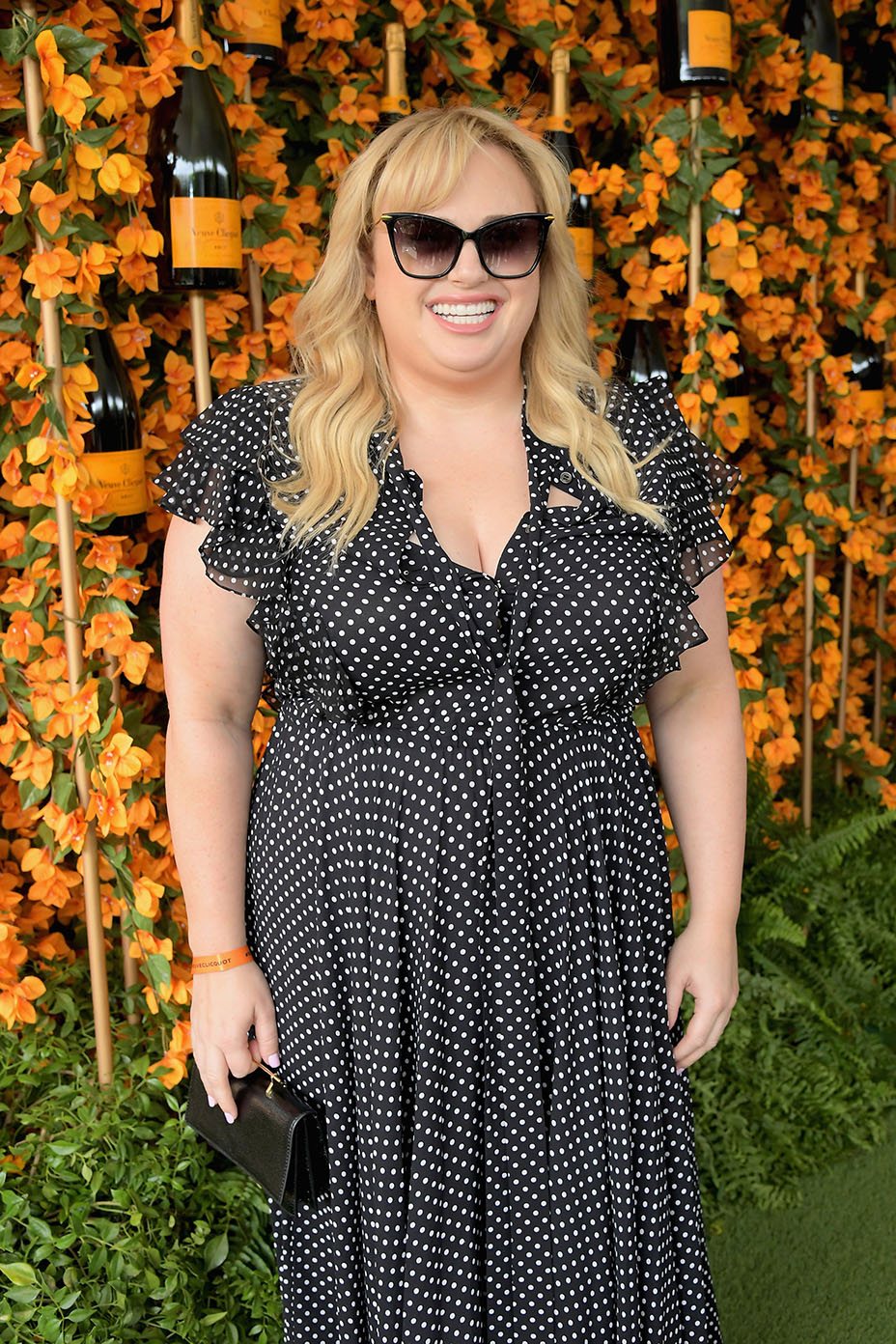 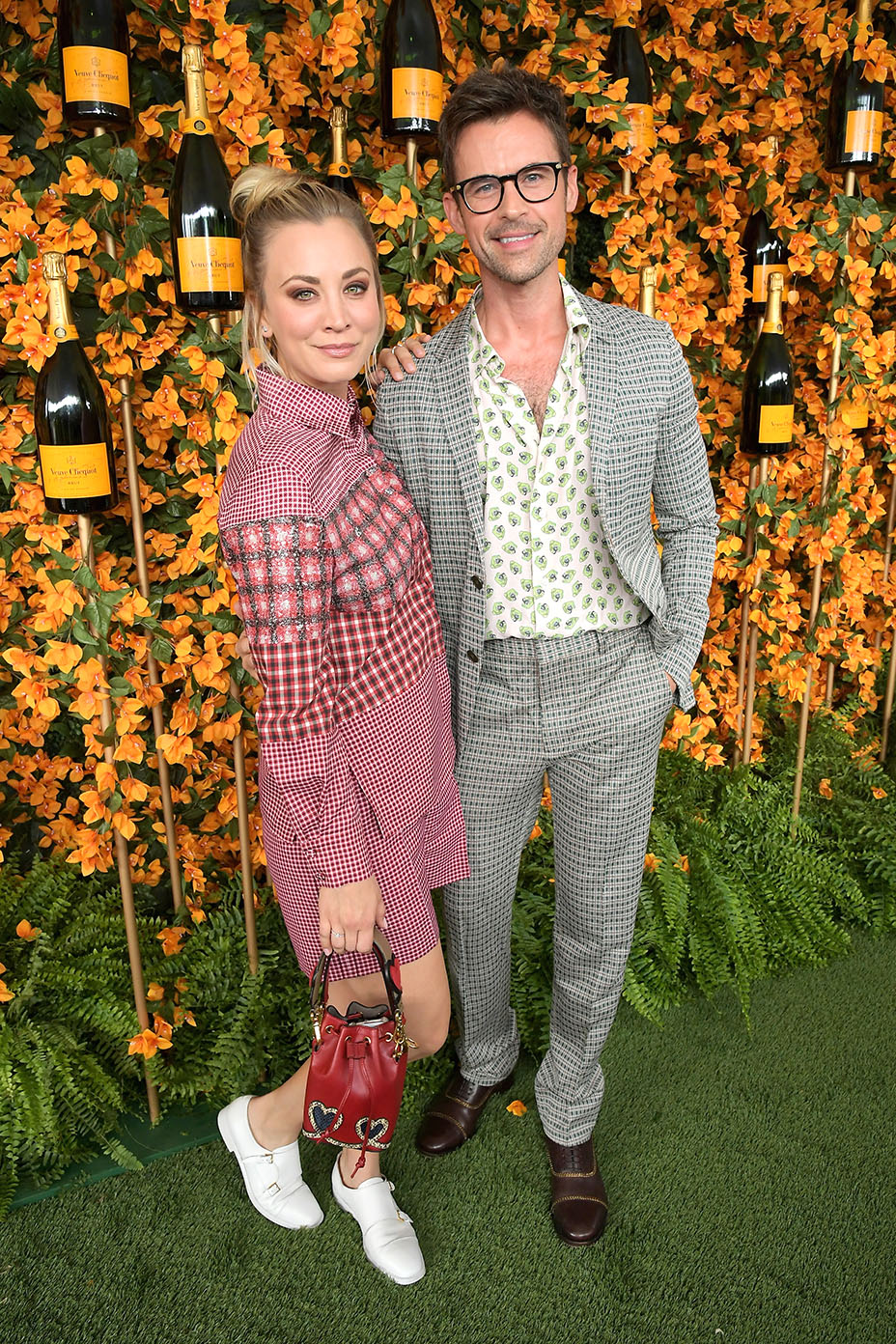 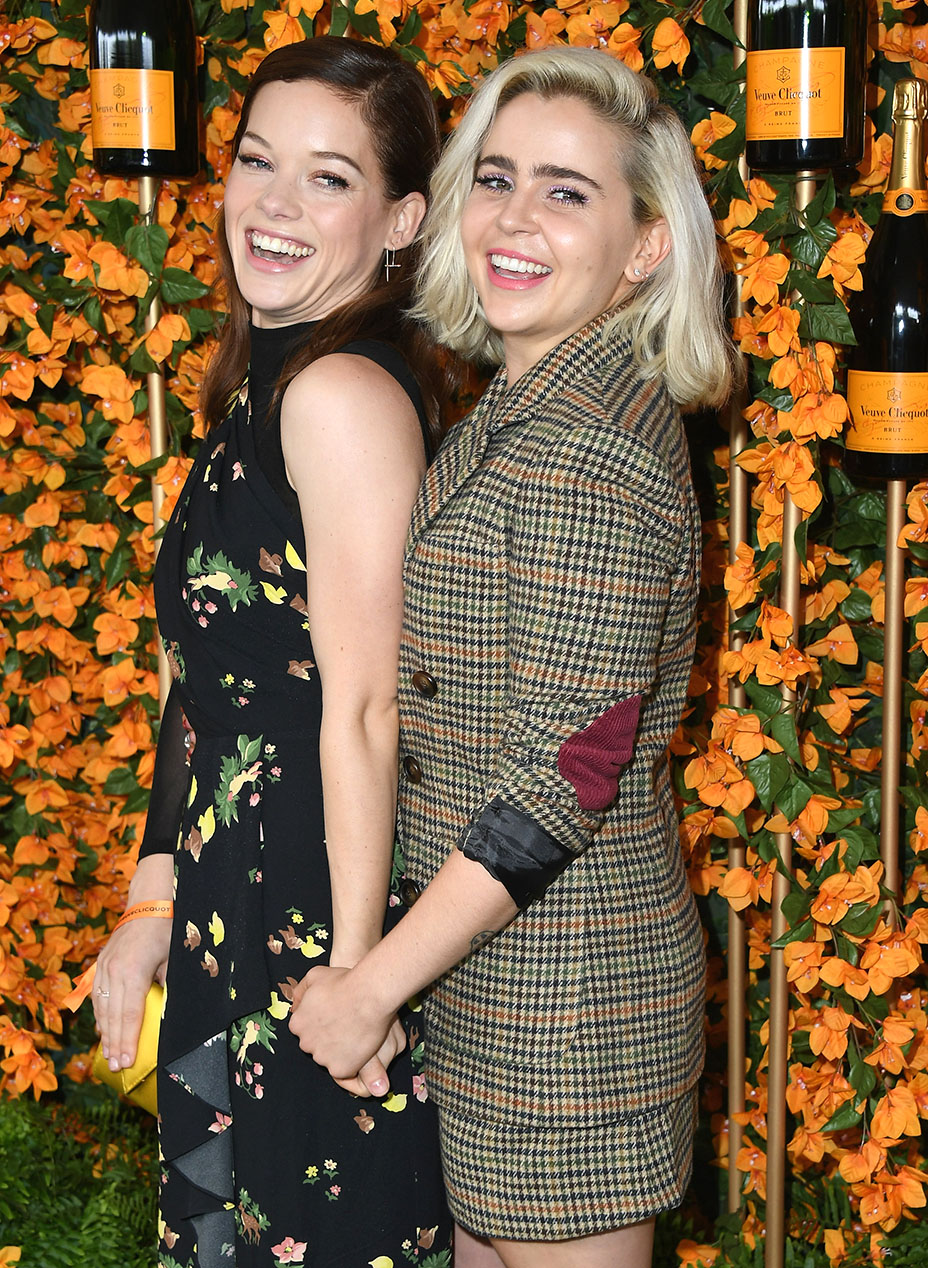