EJAF has recruited rockers The Killers to perform at the event, for which IMDb will serve as this year’s presenting sponsor. As part of the sponsorship arrangement, the website for the first time will broadcast its annual “IMDb Live” streaming show. The four-hour show will be co-hosted by Aisha Tyler and Dave Karger. EJAF’s viewing party will take place during the Academy Awards on Sunday, Feb. 24, and is once again being held at West Hollywood Park.

Other confirmed details: Chef Wayne Elias and Crumble Catering are handling the night’s menu for a 15th year, Alexander Gilkes of Paddle8 will present the always lively live auction and DJ Johnny Dynell will oversee the post-show dance party.

Since its inception, EJAF’s Oscar party has raised more than $68.2 million for the foundation, which uses the funds to help those living with HIV/AIDS or to help fund treatment and prevention programs. Other partners for the event this year include Cadillac and TheBluefish as the evening’s co-sponsors; Fin Gray and Michael Melnick, Fred Latsko, and Bob and Tamar Manoukian are associate sponsors. Wines will be presented by Domaine Bertaud Belieu while American Airlines serves as EJAF’s official airline. 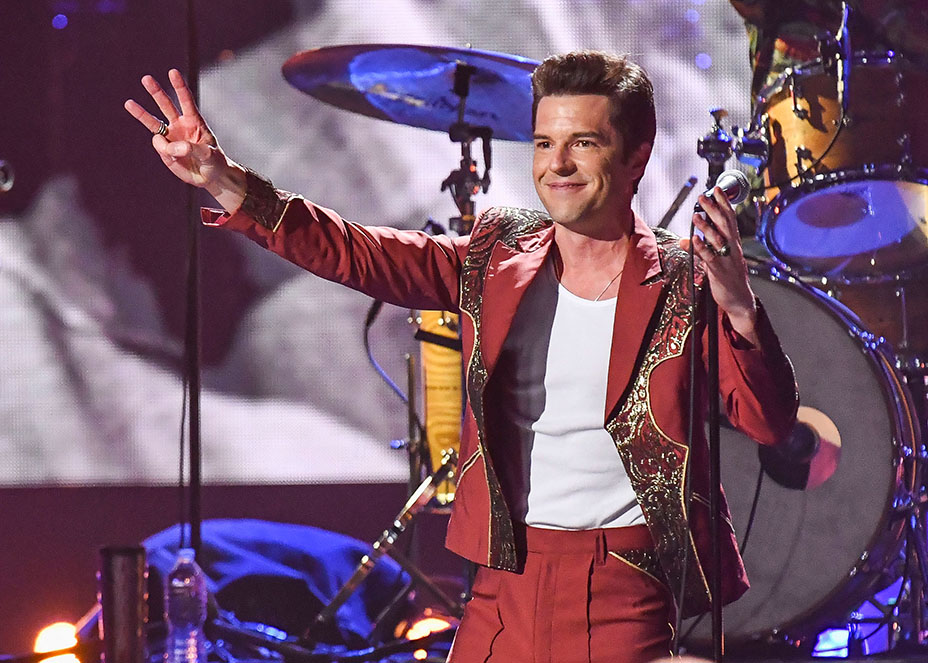 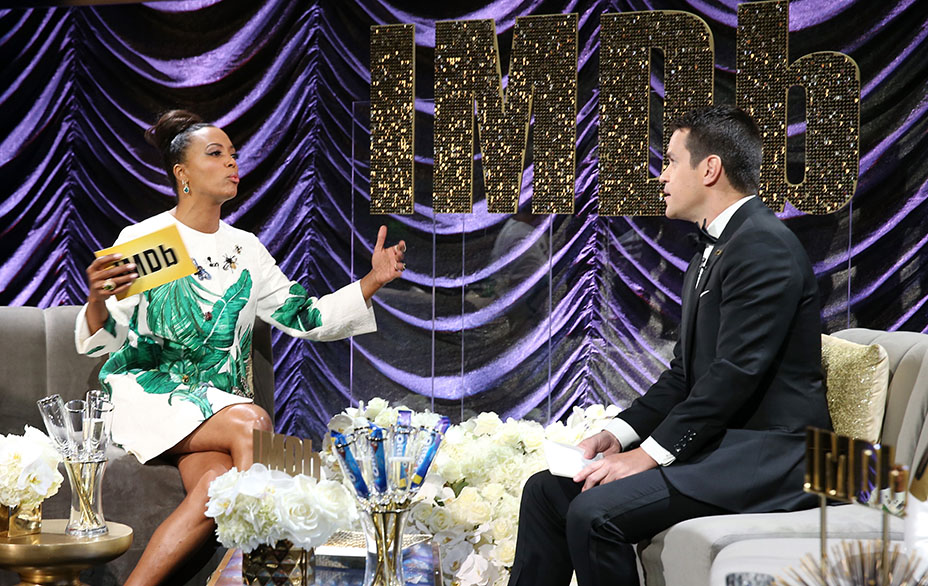