“It’s a pain,” remarked Elton John to co-host Neil Patrick Harris at the top of this year’s Elton John AIDS Foundation Academy Awards Viewing Party on Sunday night. He was describing how it felt to pivot the 29th annual affair from an in-person, glamour-drenched fundraiser to a streaming event due to the ongoing COVID-19 pandemic, but he was quick to walk back the comment. “It’s not a pain. I wish we could be there. It’s more fun to be there. This is the only way we could do it.”

He made no attempts to clarify his opinions later on, during the live viewing party that streamed online thanks to meeting platform Cisco Webex. After the 60-minute preshow — which featured a shimmering set from global pop superstar Dua Lipa and appearances by Lady Gaga, Cynthia Erivo and the cast of It’s a Sin — John and partner David Furnish appeared during commercial breaks along with Eric McCormack. During the first break, John unloaded on the Academy Awards’ Union Station venue, saying, “The Oscar ceremony looks like it’s coming from a Starbucks somewhere.”

During the subsequent break, in between compliments to early winner Daniel Kaluuya (“He’s a lovely man”), John doubled down on his hot take. “I still can’t get over the set, though.” Digs and all, the EJAF Oscars party raised $3 million, with no long lines at the valet.

The longest awards season in history is done, and while champagne bottles were popped on April 26, Los Angeles was by no means flooded with parties and revelry. “Intimate” was the word around town with film-centric gatherings peppering the landscape, most flying under the radar. It’s hard to do that at ever-hot celebrity hangout Sunset Tower, which offered free meals to anyone carrying around an Oscar post-show. THR had a source on the scene who spotted nominees Glenn Close, Amanda Seyfried and Maria Bakalova (the latter two with their respective stylists Elizabeth Stewart and Jessica Paster) while Rihanna, dressed down in jeans and an oversized jacket, made the rounds. By night’s end, Paris Hilton had arrived and was spotted exiting the restaurant hand-in-hand with Bakalova (and CAA’s Cade Hudson) while showing paparazzi the back of her sheer ensemble.

The night before the Motion Picture & Television Fund picked up the Jean Hersholt Humanitarian Award during the Oscar telecast, the org celebrated virtually with its “Night Before” event, which raised $2 million and featured appearances by nominees Gary Oldman, Diane Warren, Andra Day and Bakalova. Macy Gray debuted her new single, “Thinking of You,” while Wayne Brady hosted and performed during the event, which was produced by Kerry Brown and his Rolling Live Studios, the same company behind Richard Weitz’s “Quarantunes” phenomenon. 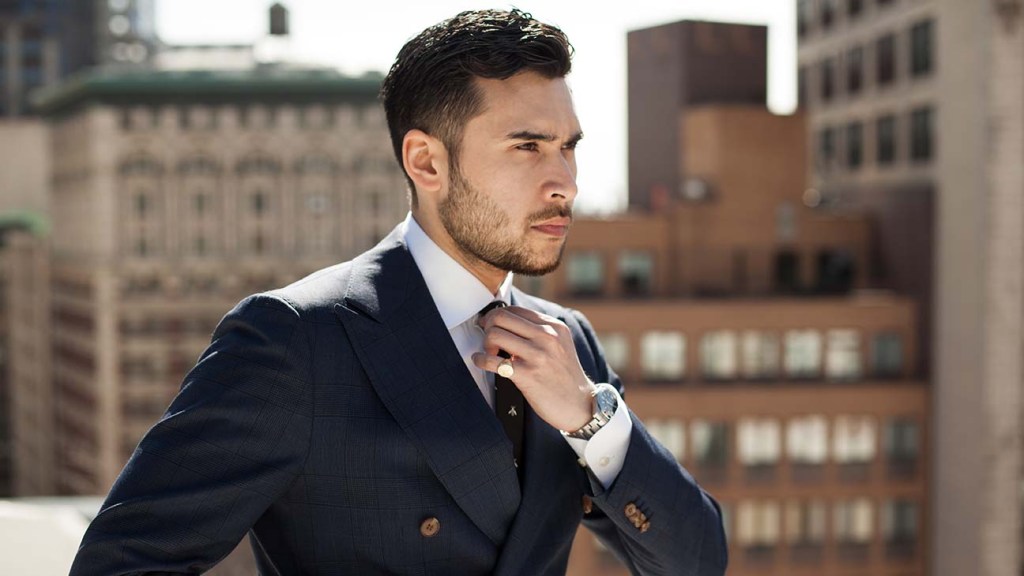 Tongues are wagging about the “Everyone Wins” nominee gift bag curated by Distinctive Assets. The luxury swag bag, gifted to nominees and not affiliated with the Academy of Motion Picture Arts & Sciences, included an NFT artwork created by artist Andre Oshea featuring a rendering of the late Chadwick Boseman. Once news of the Boseman NFT hit Twitter, hundreds of users criticized it for “commodifying” the actor’s death. Oshea posted a lengthy apology Monday, clarifying his artwork and committing to donating 50 percent of the funds to the Colon Cancer Foundation (part of an original plan). “I now recognize that Chadwick’s face is a triggering reminder of his death rather than his life, and I will be redesigning the artwork to be auctioned off later this week.”

This past week has been a huge learning experience for me, and I appreciate all of the feedback on my work, especially from my friends and family.

Here is a statement about this weekend’s events. Thank you to everyone who has shown me support, I am deeply grateful. pic.twitter.com/tvNHGdAMzE

Judging by the images snapped inside nightlife gurus Darren Dzienciol and Richie Akiva’s post-Oscars party in Bel Air, the late night set is eager for the party scene to get back to normal. At a $100 million estate, Dzienciol and Akiva hosted a slew of A-listers including Drake, Jamie Foxx and Chris Rock along with Odell Beckham Jr., G-Eazy, Evan Ross, Ross Butler, DJ Zedd, Nicola Peltz, Victor Cruz, Bazzi, DreamDoll, Renee Herbert, Iann Dior, Sara Sampaio, Josephine Skriver, Cindy Kimberly, Yasmin Wijnaldum, Winnie Harlow, Shanina Shaik and Jasmine Tookes. Helping to amp up the atmosphere were Doja Cat, Tyga and CJ, who performed a set with Diplo also popping up in the DJ booth for his own moment in the spotlight. Per a source inside the sprawling party, guests snacked on new plant-based burgers by Butterbun — even Victoria’s Secret supermodels. 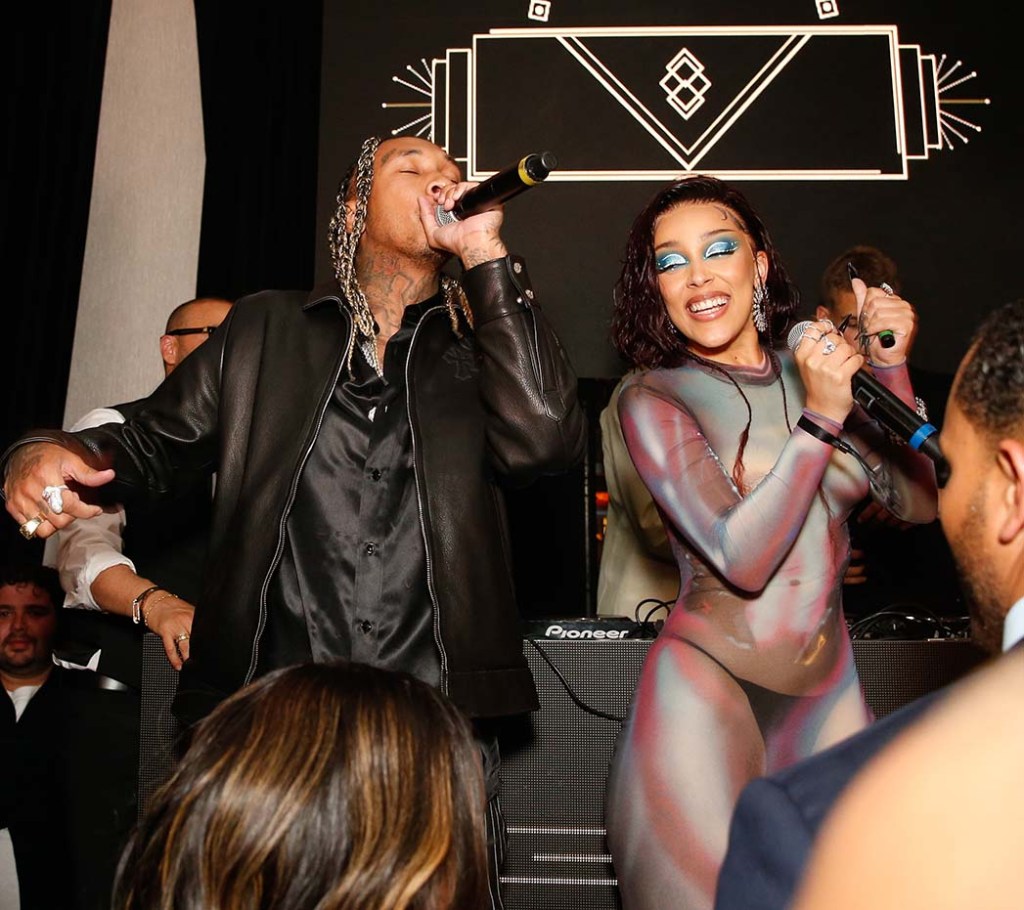