Not everyone can leave the Emmy Awards on Sunday with something shiny in their hands, but this year’s presenters certainly will have an opportunity to carry off something of value. Making sure those who get also have a chance to give, Backstage Creations is back producing the official Giving Suite at the 69th Emmy Awards this weekend.

Beginning Saturday, presenters and nominees will be able to choose from a collection of luxury gifts as the lounge also pulls double duty by serving as a Giving Suite. That means TV stars who participate will help to raise $150,000 in donations to support the Television Academy Foundation.

Launched in 1959 as the charitable arm of the Television Academy, the org’s mission is to engage and educate the next generation of television leaders. Its programs include a Student Internship Program, the annual College Television Awards and The Interviews: An Oral History of Television project.

A sampling of the items in the Josh Johnson Home-designed Giving Suite include:

• Kombucha Cleanse – Kombucha: samples of the fermented beverage made from black or green tea bacteria, sugar and yeast. The popular drink is said to help cleanse the body of waste and toxins and help burn fat. 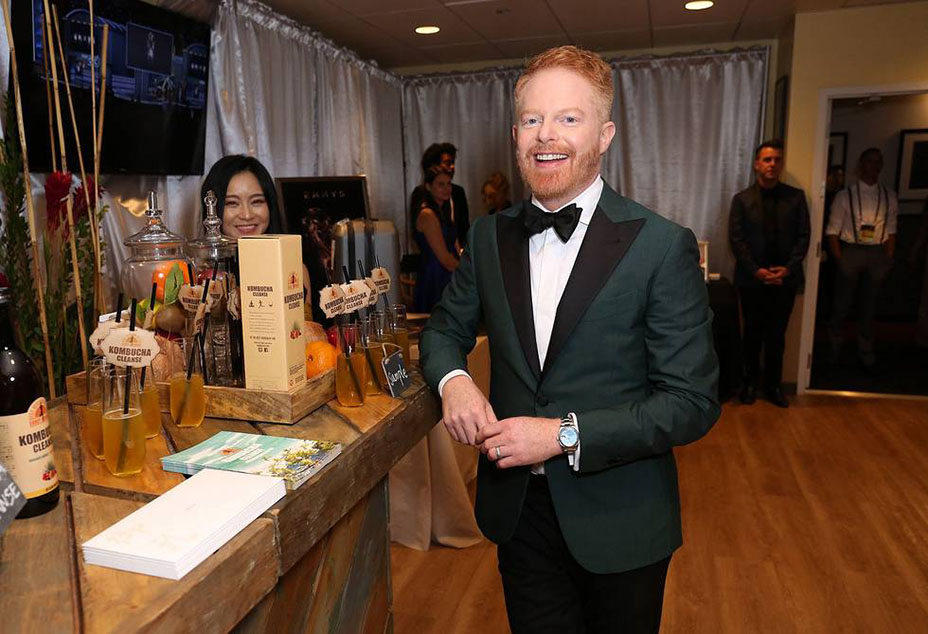 • Ferrari Trento: Italy’s most awarded sparkling wine producer — and recently honored with “Sparkling Wine Producer of the Year” honors at the Champagne & Sparkling Wine World Championships 2017 — will serve their prestige label Ferrari Brut Trentodoc, along with classic Ferrari Brut or lavish Ferrari Brut Rosé, both of which are being poured at the Governors Ball after the show.

• IZUMIO: a natural water infused with hydrogen. IZUMIO contains water from the serene countryside of Japan, which is the source of hydrogen that provides antioxidative benefits.

• Suzhou Tourism, Xiu Niang Silk and Hyatt Regency Suzhou: Known as the “Venice of China,” Suzhou is renowned for its canals, impeccable silk, deep cultural roots and noteworthy architecture. Suzhou Tourism is providing an experimental package that includes a luxurious silk robe from Xiu Niang Silk, one of the most famous silk companies in China, and a two-night stay within a Regency Suite at the prestigious Hyatt Regency Suzhou.

• WOLVERINE: a sampling of shoes with archival-inspired patterns crafted with meticulous attention to detail, premium materials and quality craftsmanship handcrafted in the U.S.A. 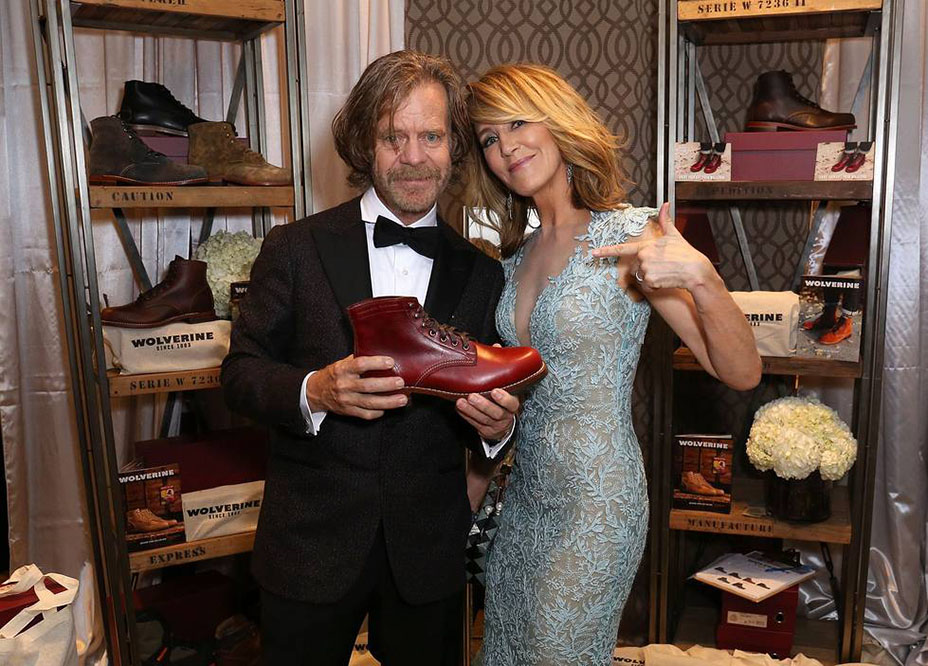