Certain animal species can survive — and are still very dangerous — even if their head is severed. Similarly, certain TV shows can seriously contend for a top drama or comedy series Emmy — and win — even if they are unrepresented in the lead actor and actress categories. This is worth keeping in mind this year, as there are more series nominees than ever (15), and a striking number of them (five) fit that profile.

How does a show that voters liked enough to nominate for a top honor not register at all in the lead acting categories? It can happen because only the Performers Peer Group of the TV Academy — the organization’s largest branch but still only a portion of its 23,000-strong membership — determines the acting nominees, whereas everyone gets to weigh in on series awards. But there are other reasons why it can happen as well.

This year, HBO, knowing it had an immensely popular show in Game of Thrones and apparently wanting to rack up a higher tally of noms and avoid having co-stars compete against one another, entered Kit Harington and Emilia Clarke — previously nominated in the supporting categories — as leads. But, while voters showed more love to the show than any other (it leads this year’s field with 22 noms), members of the Performers Peer Group, recognizing that Game of Thrones is the epitome of an ensemble effort, left Harington and Clarke in the cold.

Emmys: The 4 Races Worth Watching

There is no rule mandating that a show have at least one lead performer in order to enter others as supporting. Sometimes an entire cast can be classified as supporting — a tactic often employed, to great effect, in Oscar campaigning (see: Crash, Babel and Spotlight). Indeed, I suspect that Harington and Clarke would have been nominated had they been entered in the supporting races.

Of course, some networks are simply happy to roll the dice on pursuing a lead nomination, recognizing that a nom in either a lead or supporting category is unlikely.

Throughout the run of HBO’s comedy Silicon Valley, a show starring a bunch of not particularly famous actors who all have parts of a relatively similar size, HBO has only ever entered one performer as a lead, Thomas Middleditch. That actually resulted in a Middleditch nomination for the show’s third season, but never before or since then.

Last year, for the first season of Netflix’s drama Stranger Things, the streaming service classified Winona Ryder, along with the rest of the principal cast, as a supporting performer. Even though Ryder arguably had the show’s meatiest part, she wasn’t nominated, whereas her indisputably supporting co-stars David Harbour and Millie Bobby Brown were. This year, Netflix entered Ryder as a lead. Again, she wasn’t nominated — nor was she widely expected to be — but Netflix apparently concluded that this potential outcome was preferable to pitting Ryder and Brown against each other and potentially having them both miss out. 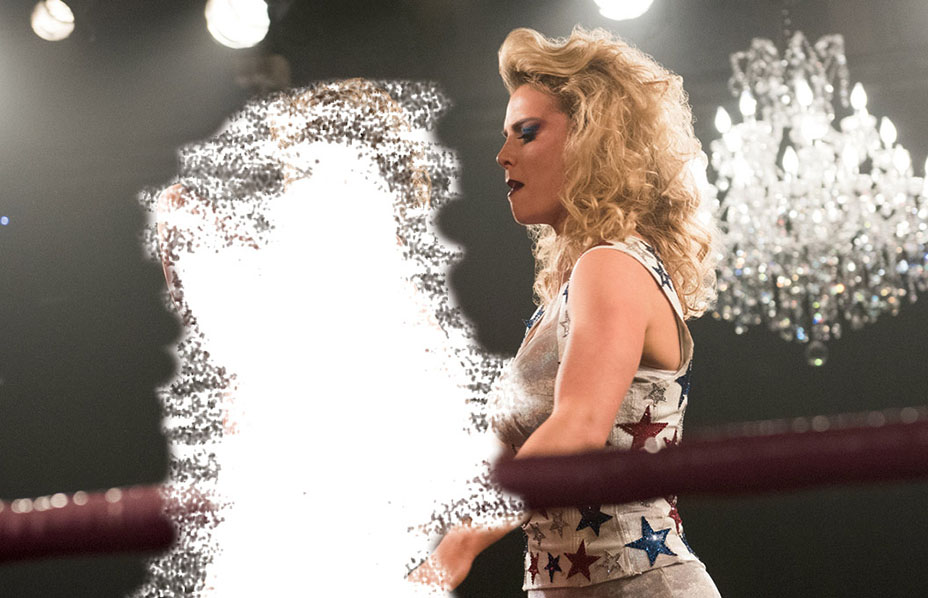 This year’s most inexplicable examples of series nominees whose lead actors were omitted are two Netflix comedies, GLOW ?and Unbreakable Kimmy Schmidt. Alison Brie and Ellie Kemper are clearly the leads of those high-profile shows. One could argue that there is some strange disparity between the way the Performers Peer Group and the rest of the TV Academy regard a given show — but even the Performers Peer Group liked both series enough to nominate their lower-profile supporting performers, Betty Gilpin and Tituss Burgess. So this is one of the rare instances in which the word “snub” actually seems to apply.

Most grateful for the fact that a series nom doesn’t always guarantee a lead acting nom are these lead nominees from shows that did not receive a series nom: Ted Danson (The Good Place), William H. Macy (Shameless), Pamela Adlon (Better Things), Allison Janney (Mom), Issa Rae (Insecure), Jason Bateman (Ozark) and two stars of dramas from BBC America, of all places, Tatiana Maslany for Orphan Black and Sandra Oh for Killing Eve. The high quality of their work, of course, is probably the primary reason why they’ll be representing their shows at the Emmys, where the leads of many nominated series will not be.