In 2006, the TV Academy announced that in the following year, content streamed over broadband internet would become eligible for Primetime Emmys, just like broadcast, cable and satellite content. At the time, the notion that “webisodes” could ever truly compete was so far-fetched that the news was barely covered. But just seven years later, Netflix became the first streamer to garner major nominations, most for drama House of Cards, including a series nom and a directing nom for David Fincher, the latter of which resulted in the first-ever Emmy for streamed content.

In the years since, Netflix hasn’t won a series award, but two other streamers — Hulu and Amazon — have, the former for drama The Handmaid’s Tale in 2017 and the latter for comedies The Marvelous Mrs. Maisel in 2018 and Fleabag in 2019. And, in a gasp-inducing development, Netflix, in 2018, scored more nominations than any other content provider.

What began as a trickle of new contenders over the past few years is now a flood, with four freshman digital services — Apple TV+ (which launched Nov. 1), Disney+ (Nov. 12), Quibi (April 6) and HBO Max (May 27) ­­— entering the 2020 Emmy race, each bringing with them buzzworthy originals and the deep pockets to mount an aggressive campaign.

Apple TV+ cultivated subscribers through its high-end Apple products, from iPhones to iPads, that now come with a free one-year subscription (it already boasts 33 million users). But another major lure has been its well-received, star-studded drama The Morning Show, which, of all offerings from the new quartet of services, probably has the best chance of landing major noms.

Indeed, it was already Golden Globe-nominated for best series, while stars Jennifer Aniston and Reese Witherspoon were both up for best actress; Billy Crudup won the best supporting actor Critics’ Choice Award; and, for the SAG Awards, where leads and supporting players compete in one category (which is usually dominated by leads), Crudup and Steve Carell, both examples of the latter, mustered best actor noms, while Aniston won best actress. 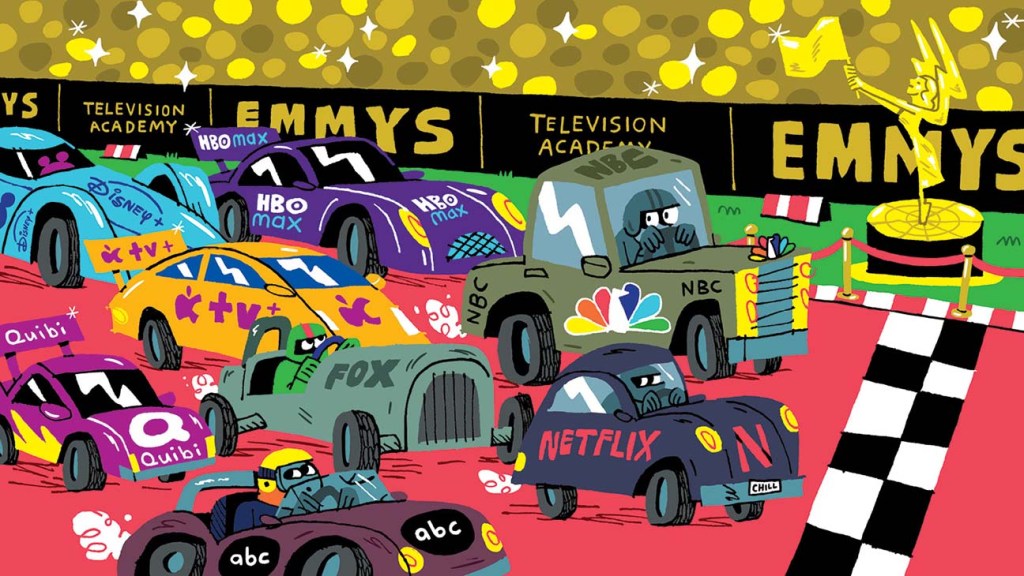 Disney+ has the opposite composition: few original shows so far, but a huge library comprising product from Disney, Pixar, Lucasfilm, Marvel, Nat Geo and Fox, which — along with Verizon’s offer to customers of a free year, the streamer’s moved-up release of Frozen 2 and its promised debut of the Hamilton movie — has helped it amass 55 million users.

Its highest-profile contender: Jon Favreau‘s drama The Mandalorian, the first non-animated series set in the Star Wars universe, on which the company spent $10 million per episode for a 10-episode season. Longer shots include TV movies Togo, Noelle and Lady and the Tramp; doc series The Imagineering Story; and doc specials Dolphin Reef and Elephant.

All are being tastefully promoted to Emmy voters in these strange times. “We’re embracing the virtual aspect of promoting our content via a select group of panels as well as our online screening room,” Disney+ chief Ricky Strauss tells The Hollywood Reporter, “but only because our creative partners understand and embrace it as well. We respect, listen and collaborate during an unprecedented time.”

Quibi, Jeffrey Katzenberg and Meg Whitman‘s service composed of 10-minute-or-less episodes, launched shortly after the pandemic hit, exclusively with original shows. So far, Quibi’s user numbers have been disappointing (just 1.3 million are active), even with a 90-day free trial offer, and it hasn’t yet had a breakout hit. 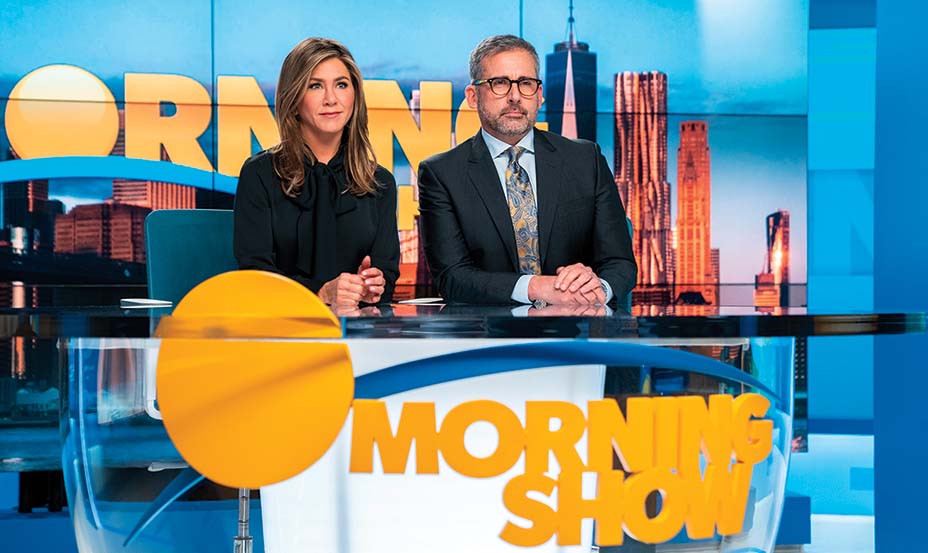 Even so, with its big-name talent and high production values, Quibi could still rack up noms in the shortform categories, which are generally less competitive. Contenders include drama Most Dangerous Game, starring Christoph Waltz and Liam Hemsworth; Dishmantled, a Tituss Burgess-hosted cooking show; and docs Run This City, about a small-town mayor, and Blackballed, about NBA players’ response to an owner’s racist comments. “Recognition of [Quibi’s creators] would be a celebration of their creative ideas and the power and unique storytelling they bring to the platform,” Katzenberg tells THR.

Sliding in just four days before the 2020 Emmys eligibility cutoff, HBO Max, the most expensive streamer at $15 per month, debuted with a library of content from across AT&T’s WarnerMedia — from HBO to Warner Bros. to Turner Classic Movies — and a small crop of original shows, the most notable being Paul Feig’s comedy Love Life, starring Anna Kendrick. Others include Pose-like reality show Legendary and The Not-Too-Late Show, an Elmo-hosted variety short. 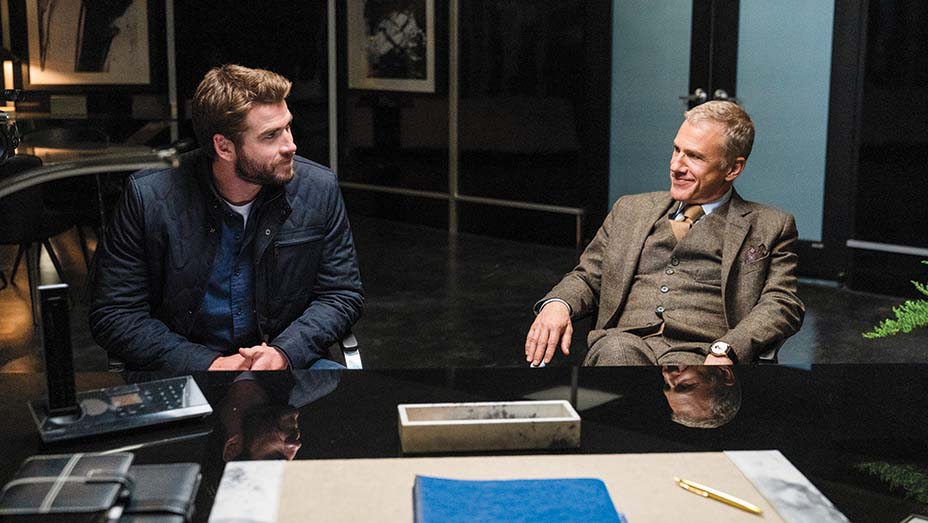 HBO Max’s user numbers are lukewarm: 87,000 downloaded it on its launch, though the number of HBO and HBO Now subscribers who took advantage of an offer to switch over to it is unknown. Like the other services, it’s expected to push as hard as it can for awards recognition. “An Emmy can help build appointment viewing in an increasingly competitive field,” says HBO Max chief content officer Kevin Reilly, noting that his service is “performing double duty of creating consumer awareness while also platforming these titles in the FYC window.”

No matter the buzz or the bucks that they have in their pockets, it won’t be an easy road to the Emmys for the new streamers as they face off against dominant networks like HBO and the streaming forefathers, Netflix, Amazon and Hulu, each of which has more shows than ever competing in the race.

Feinberg Forecast: The First Read of the 2020 Primetime Emmys Race