One content creator affected by the Woolsey Fire is speaking out about the outpouring of support from fellow industry creatives.

Melanie Moreau returned to her Malibou Lake house at 10 p.m. on Nov. 8, after an 18-hour flight from Martinique. An hour later, the head of premium content development at Complex Networks was told to evacuate due to the Woolsey Fire. Moreau left with her daughters Cheyenne, 22, and Peyton, 19, and Peyton’s boyfriend, along with their two horses, two dogs and two cats. She ended up at a friend’s place in Santa Clarita and learned the next day that her 89-year-old home was destroyed.

“For me, it was a piece of paradise, a place where I raised my kids. Our entire street is gone,” Moreau says. “It was a blur. It was devastating, and we didn’t get to take anything with us.” 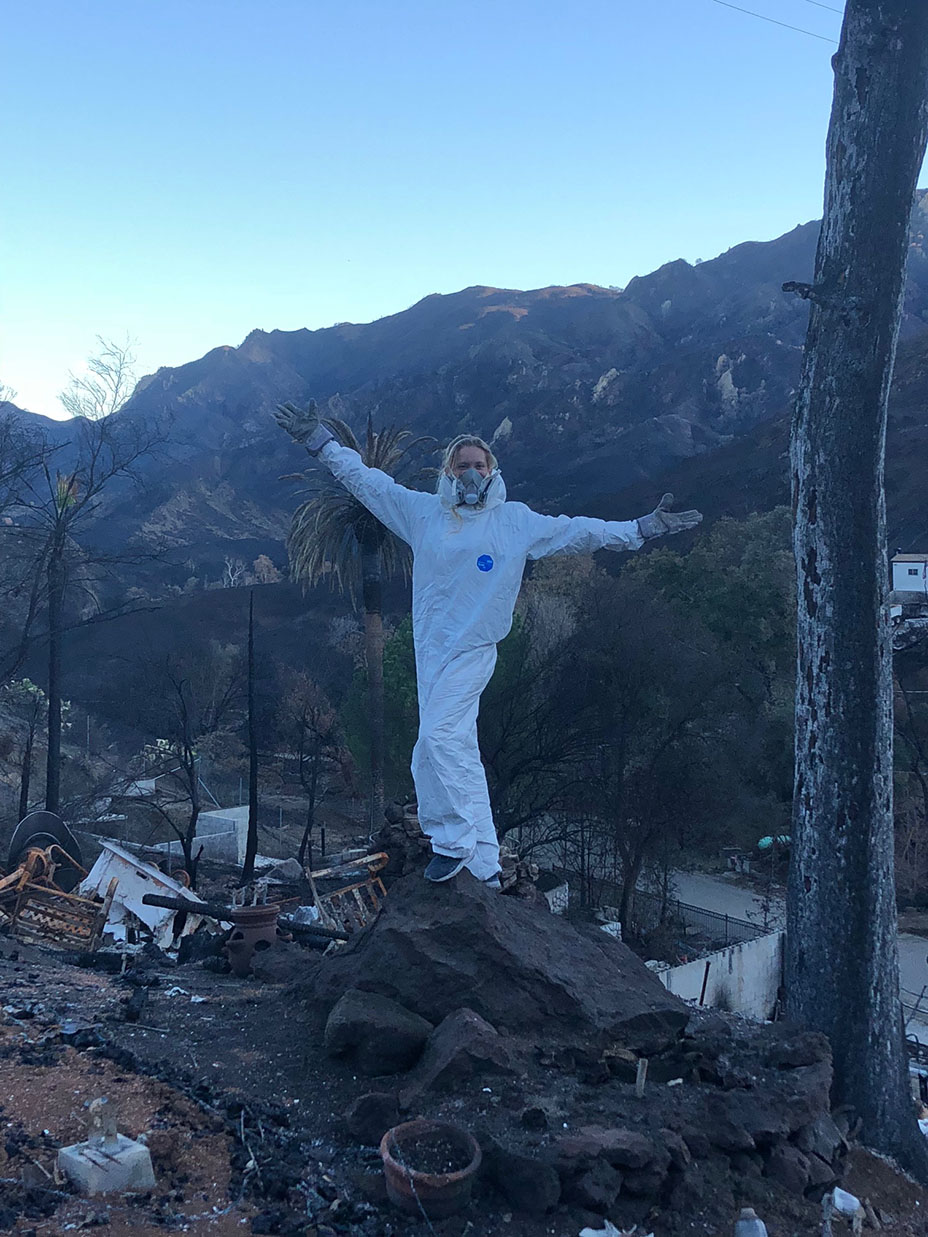 Three days in, she was staying with a former colleague from Viacom, Vicky Roco, when Pawn Stars creator Brent Montgomery reached out and said, “I heard about your tragedy. Take our house,” she says (he was in New York). 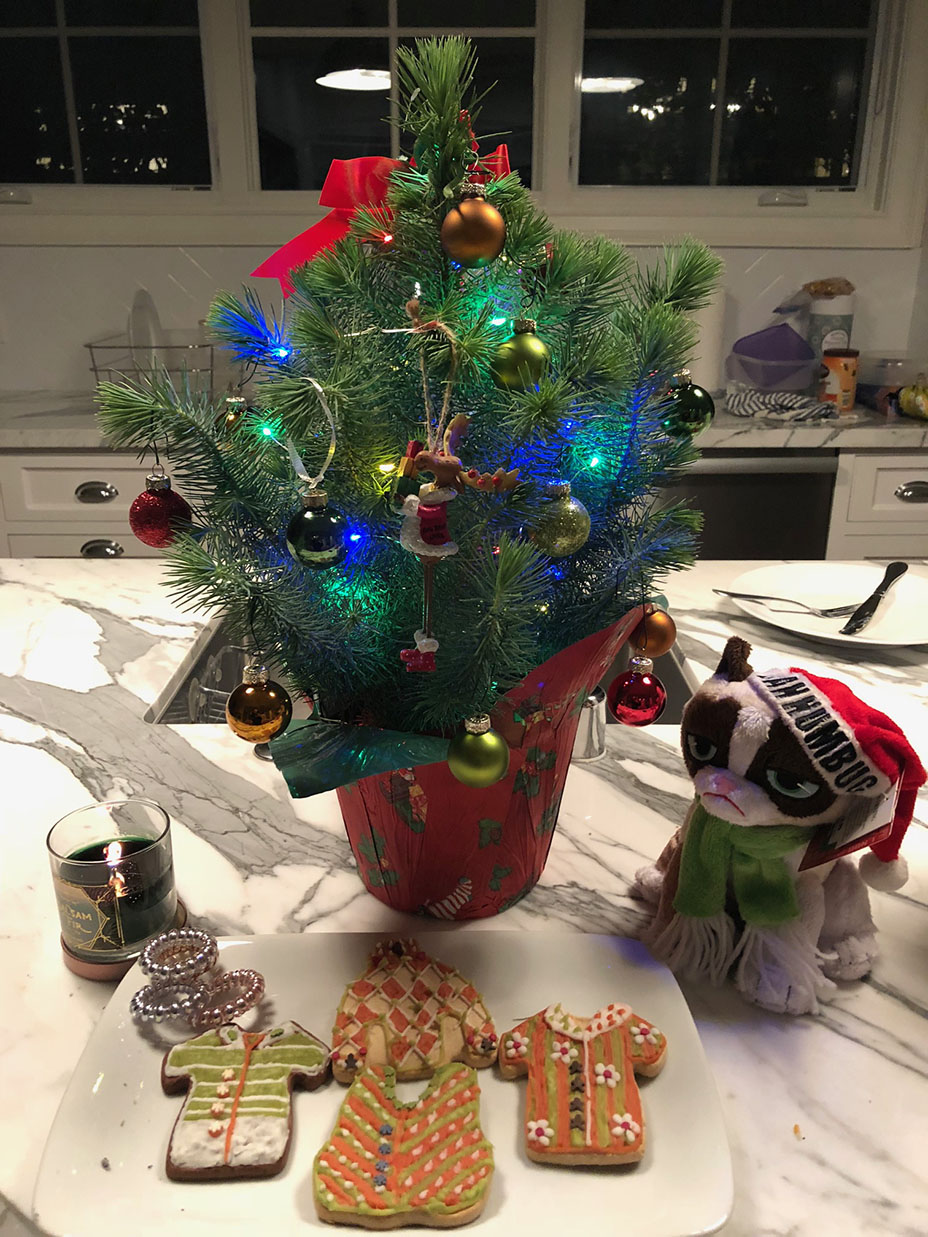 Moreau moved out on Jan. 5 and into a studio apartment down the street from Montgomery’s place, a blessing she attributes to Rachel Brill, senior vp and head of unscripted programming at Epix, who raised $30,880 for Moreau on Facebook, with help from the entertainment community (the fundraiser has since ended).

The two met when Moreau worked at CMT and Brill at Zoo Productions 10 years ago, and have remained friends in part through a Halloween pumpkin race that Moreau hosted at her Malibou Lake home every Halloween. After the fire, Brill reached out over text. “She’s like, ‘It’s gone.’ It was one of those very emotionally draining responses,” Brill says. “I was sick to my stomach.”

Adds Brill, “There’s misconceptions that they’re all wealthy. … That’s not true. When you drive down, the hundreds of homes that were affected, it’s everyday people. It’s you and me. It’s executives that have families, that have obligations and certainly aren’t sitting on piles of cash.”

Moreau says she was shocked to receive more than 400 texts and calls from industry friends offering cars, money and places to stay. “The community stepped up in such a big way. It overwhelmed me,” she says. “It’s a godsend for me, and it’s kept me going everyday. I don’t have family here. My friends are the content community, and I am so grateful for having such amazing friends in this business.” 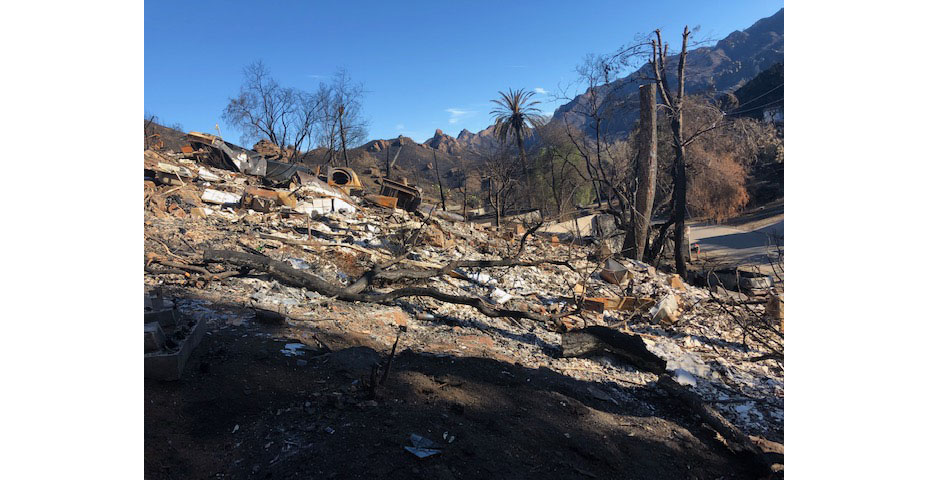 Jordana Brewster on Being Asked to Lose Weight for Roles: "I Would Carry That for Years"