Hunter Schafer has a new home with Shiseido.

The actress and artist, best known for playing transgender teen Jules on HBO’s Euphoria, has landed with the Japanese beauty brand as its newest global brand ambassador. She’ll make her first campaign appearance in 2021. Terms of the appointment were not disclosed.

It’s the latest addition to Schafer’s multi-faceted career. She built her resume first by landing a job as a contributing artist for Rookie magazine at the age of 15. She then attended the University of North Carolina School of the Arts where she was named a finalist in the National Young Arts Foundation competition. That same year, 2017, she earned a spot on Teen Vogue’s 21 Under 21 list.

Schafer then segued to fashion, walking on runways for Dior, Rick Owens, Marc Jacobs, Miu Miu, Coach, Helmut Lang, R13 and Mansur Gavriel, among others. Now, she’s known for turning heads opposite Zendaya on Euphoria. As for her partnership with the brand, Shiseido global artistic director James Boehmer says, “She really represents the current zeitgeist of beauty in that there are no rules, no boundaries, and no restrictions. Similar to Shiseido, Hunter is both modern and timeless. She continues to write her own narrative, which is what we encourage people to do with makeup.”

In a release announcing the news, Schafer says that she was interested in Shiseido because of the brand’s artistry and for how it aligns with her own creative expression. “As someone who likes to be artistic with makeup, that was something that instantly attracted me to the brand. Shiseido is about more than trying to look pretty or appeal to a specific standard of beauty. Shiseido is parallel to art,” she explains. “By partnering with Shiseido, I want to bring more visibility to the notion that you can move beyond one beauty ideal or standard. I’m about leveling up and finding your own frequency in makeup.” 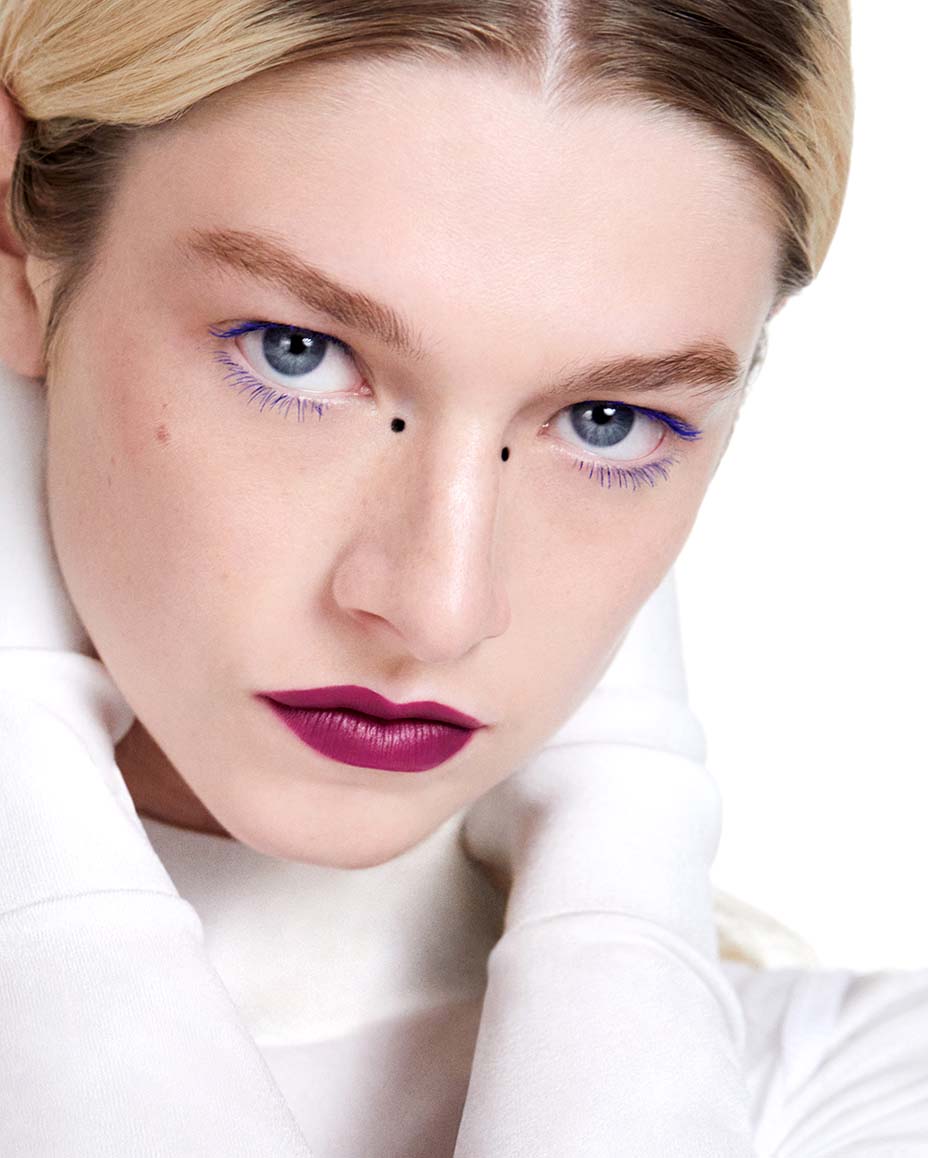