For almost two weeks, something impossible happens every day at exactly the same time, and no one can explain why. But even that isn’t the start of the story, as the new ComiXology Originals series Promethee 13:13 will reveal.

Promethee 13:13, which launches this week, is a co-production of ComiXology Originals and Delcourt Group, the leading independent comic book publisher in France, and is a prequel to the best-selling science-fiction series Promethee by Christophe Bec, in which an inexplicable scientific phenomenon occurs each day across a 13-day period, happening each day at 1:13 in the afternoon. The original series, a best-seller in Europe, has been likened to the former ABC series Lost, and is currently available in the U.S. via ComiXology.

“With so much history to explore in Christophe’s Promethee universe, I wanted to open a doorway into that wider story without overwhelming new readers with backstory and exposition,” writer Andy Diggle explained in a statement about the series. “The key lay in the idea of manteia, or precognition, offering glimpses of the apocalyptic future that awaits in the face of an alien invasion. It felt like the perfect way to convey the breadth and scale of the series, while focusing on a new character who doesn’t yet know the importance of her role in the fate of humanity.”

He promised, “Longtime fans will be able to spot a web of connections to the main series, while new readers will hopefully be intrigued by these foreboding glimpses of what’s to come. Fans of The X-Files, government conspiracies, ancient aliens, and epic sci-fi, will have new worlds to explore.”

Joining Diggle on the three-issue series will be Jock, his creative partner on Lenny Zero and The Losers, who will provide covers, and interior artist Shawn Martinbrough, who has worked with Diggle on The Losers and Robert Kirkman’s Thief of Thieves.

“Andy, Shawn and I worked together years ago on The Losers, and I’ve seen them grow as a powerhouse creative pairing over the last few years,” Jock said. “I’m thrilled to join them again for Promethee 13:13 and to be contributing to their expansion of the incredible world Bec has created.”

Added Martinbrough: “The visual storytelling for Promethee 13:13 needed to feel like a film or a contemporary television drama. Full disclosure, the final season of Game of Thrones was running in my art studio as I illustrated this first chapter and I drew inspiration from every frame.”

The first issue of Promethee 13:13 is set to be released Wednesday, with the issue available to members of Prime Reading, Kindle Unlimited and ComiXology Unlimited at no additional cost and for purchase on Kindle and comiXology. The creative team behind the series will be at San Diego Comic-Con this week, signing at the ComiXology booth (#2121) daily throughout the show, with an exclusive print available to promote the series. Both the print and a preview of the first issue can be seen below, alongside Jock’s cover to the issue. 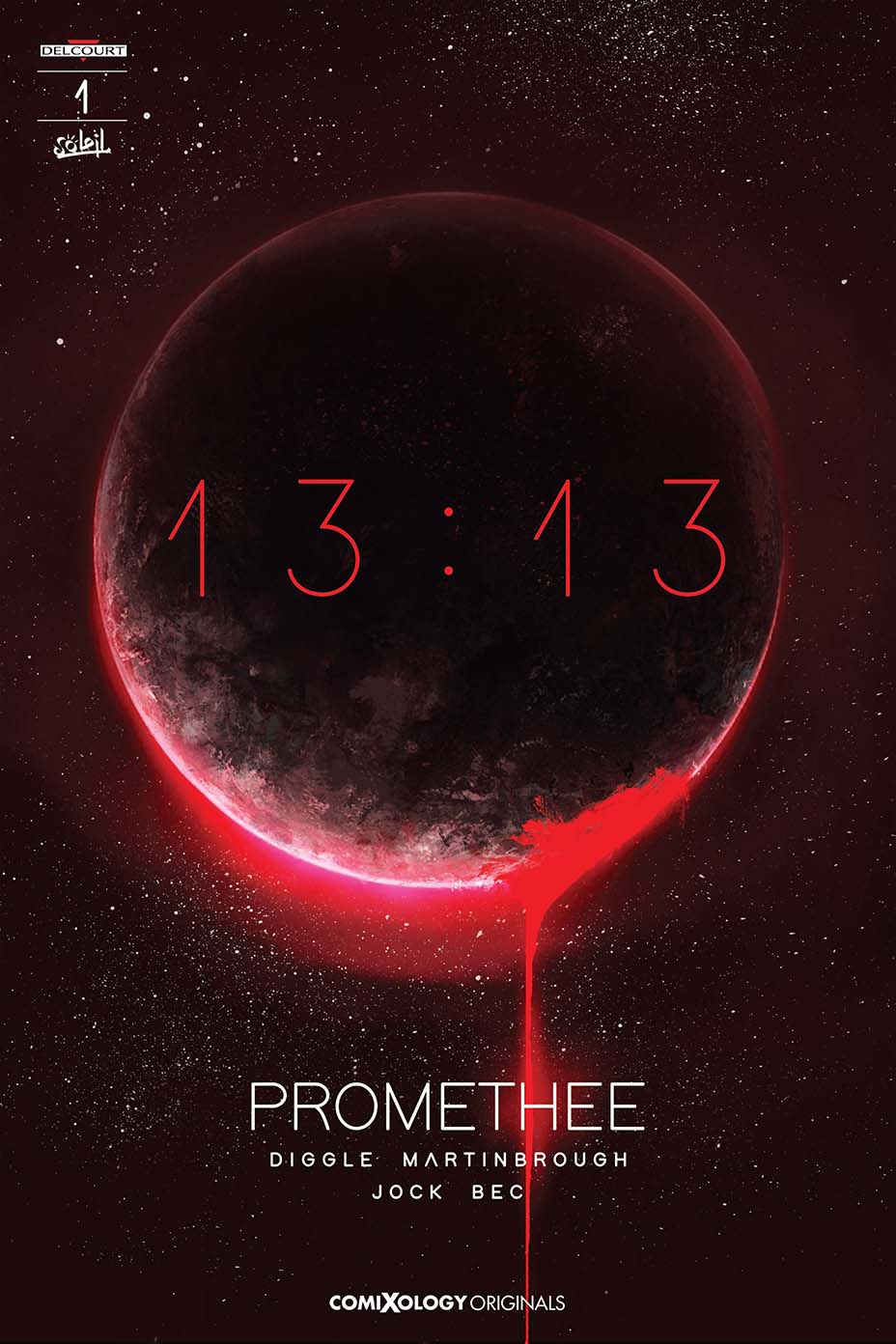 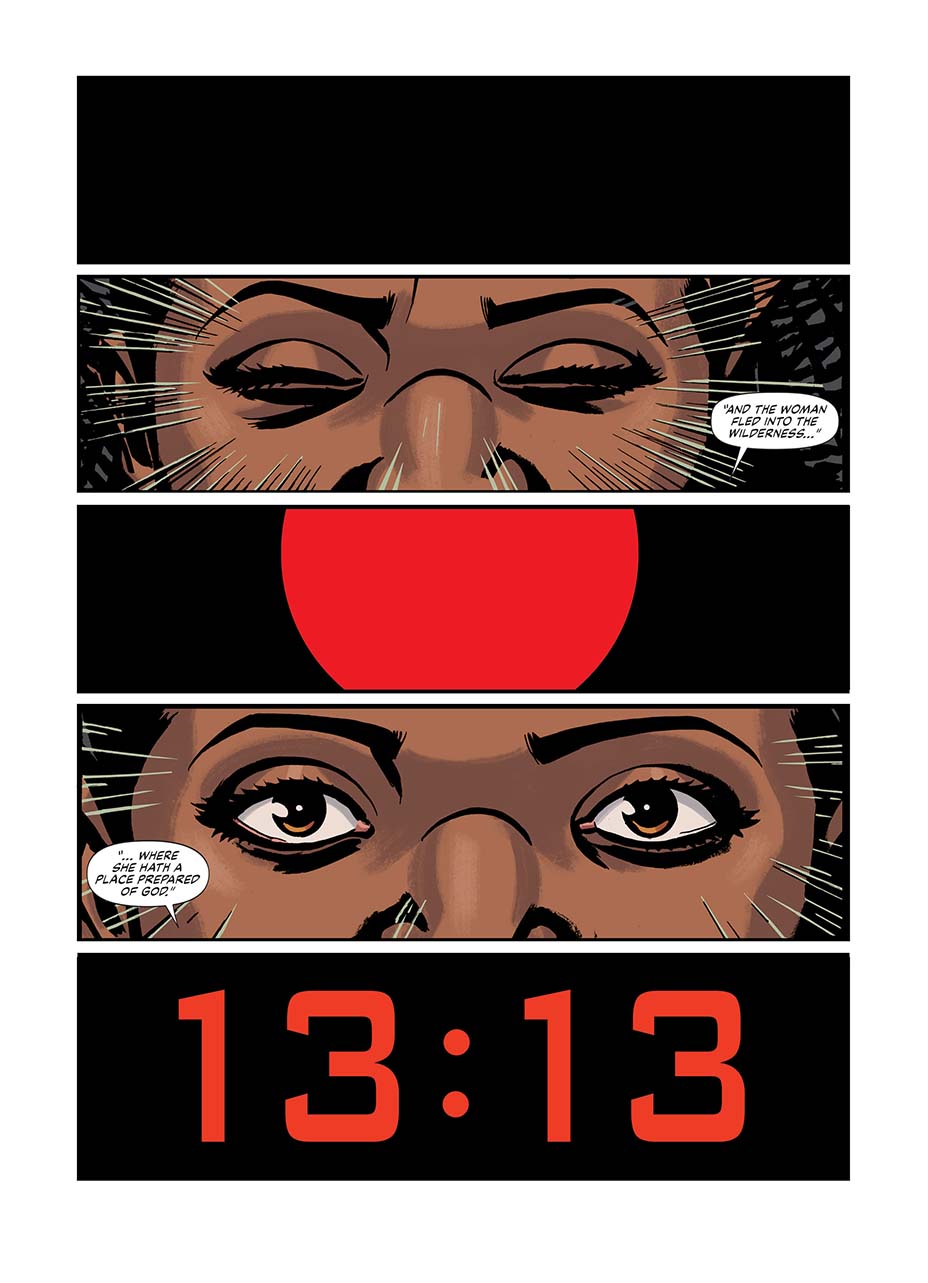 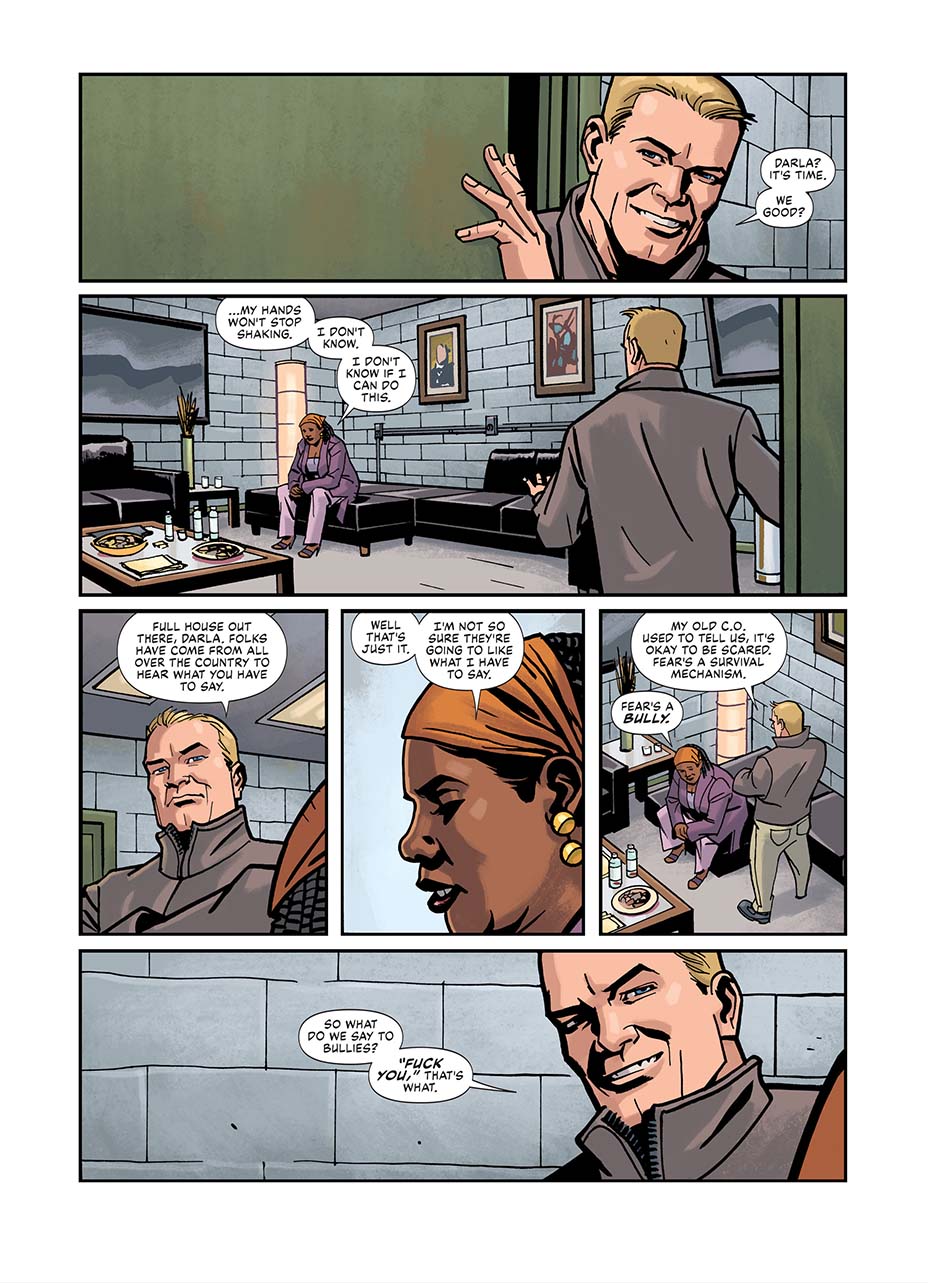 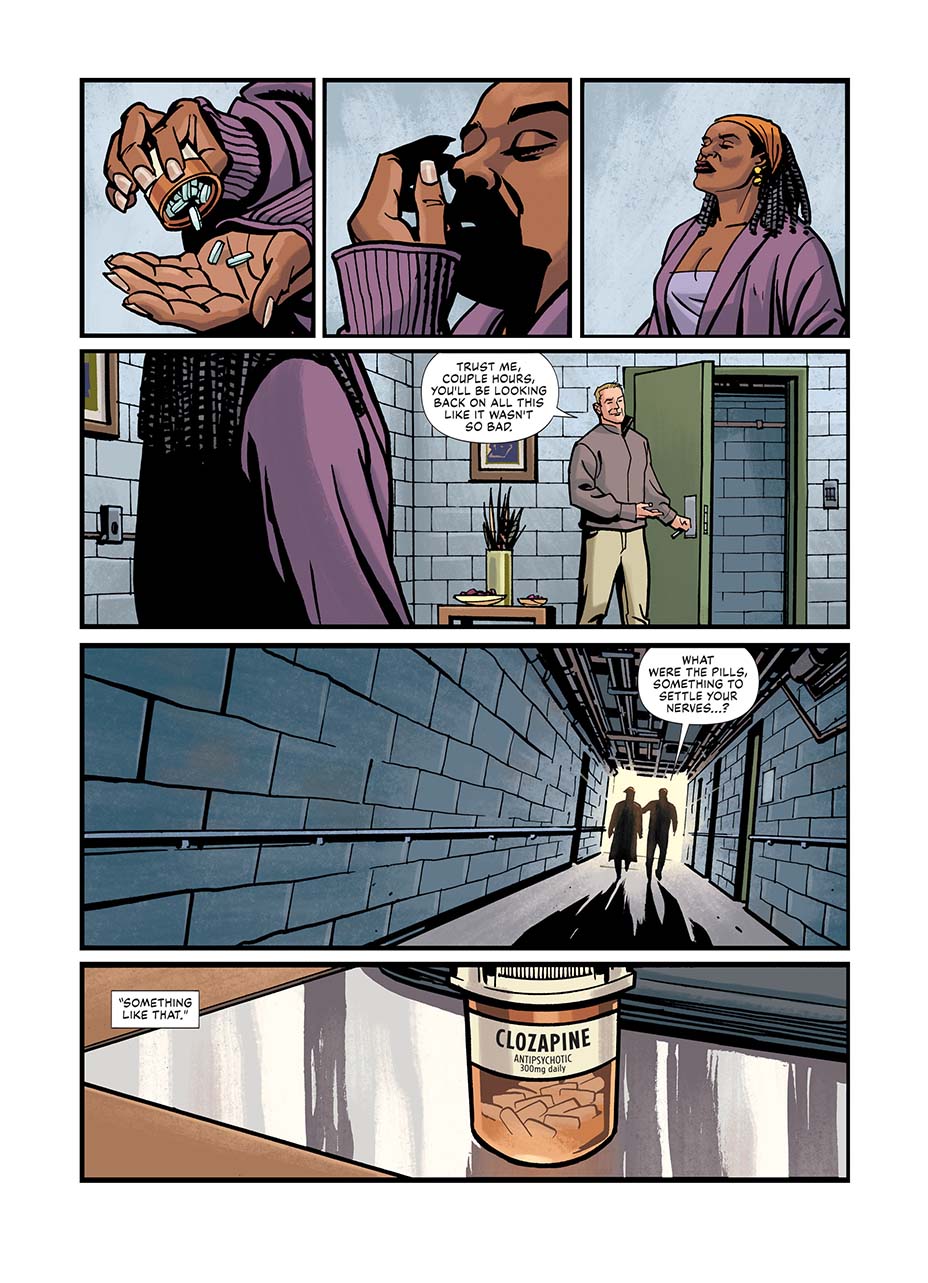 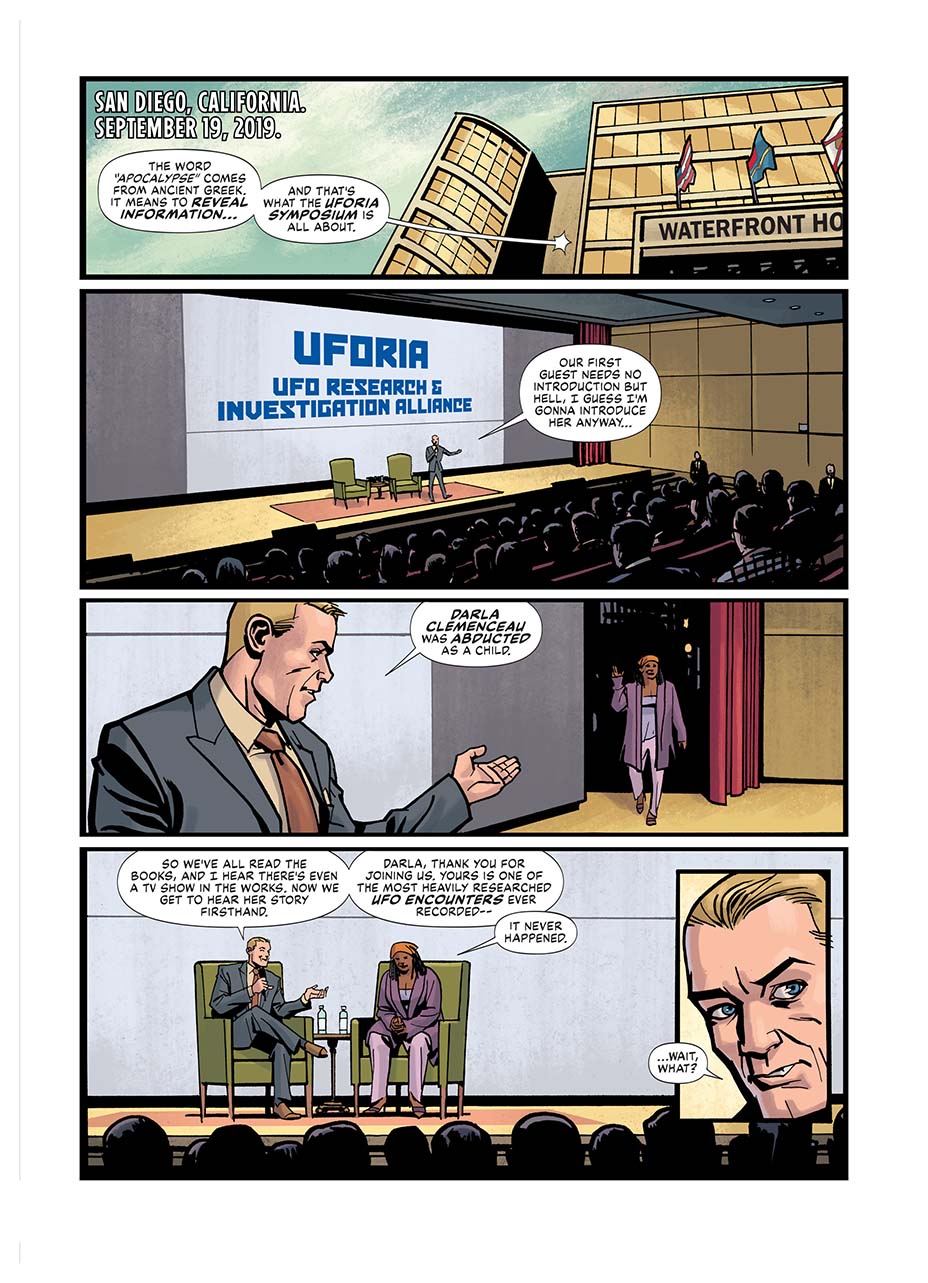 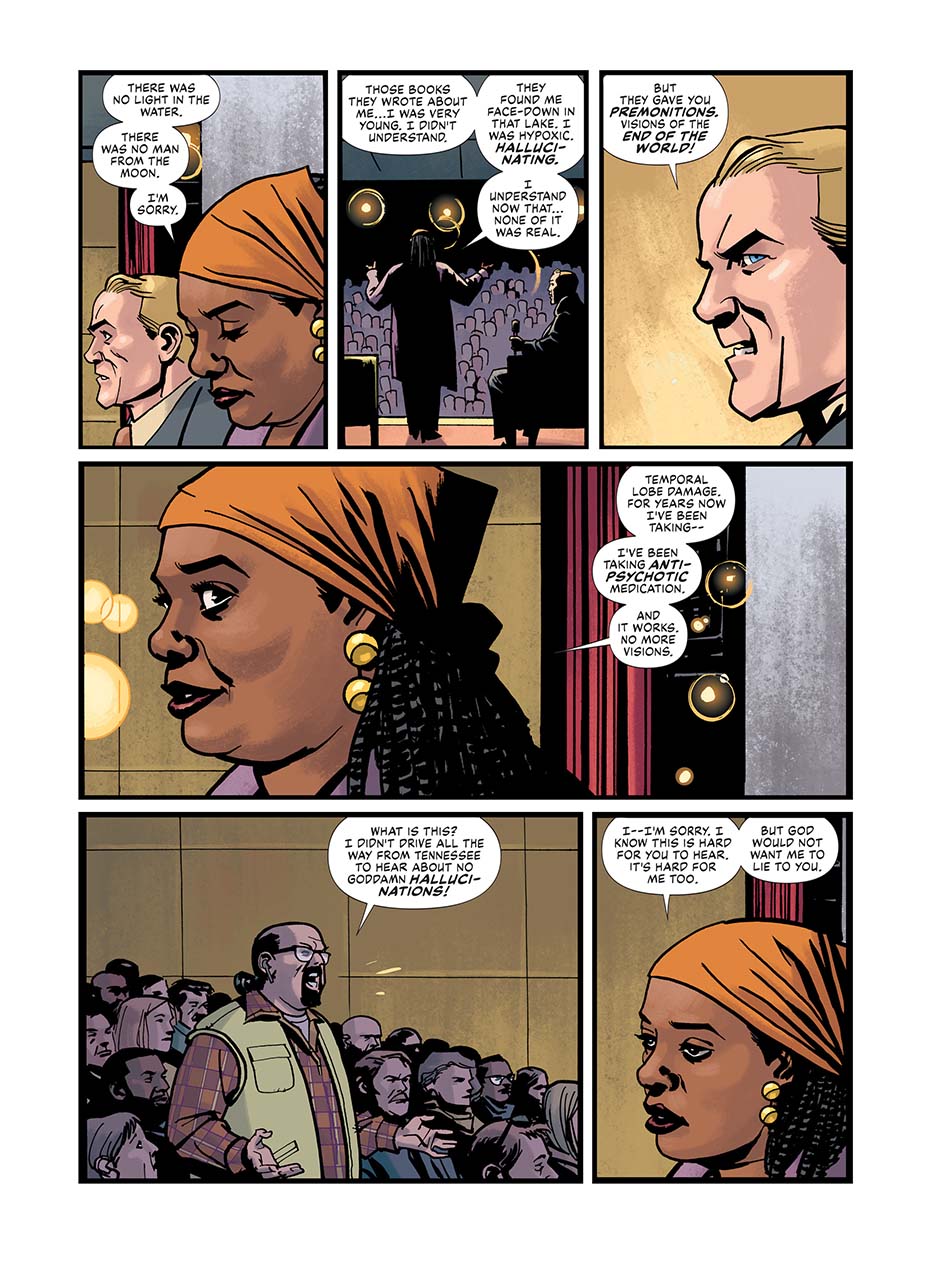 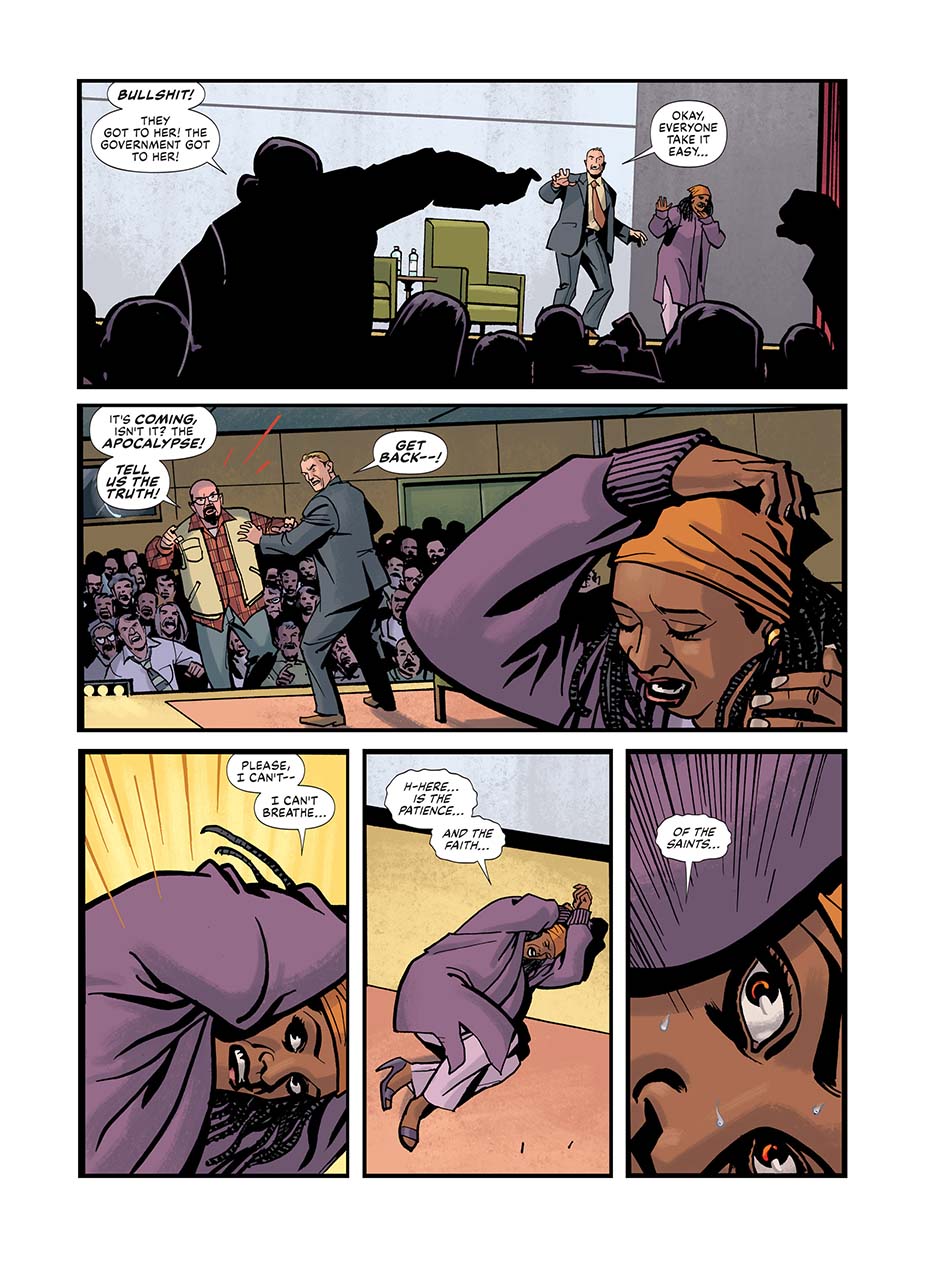 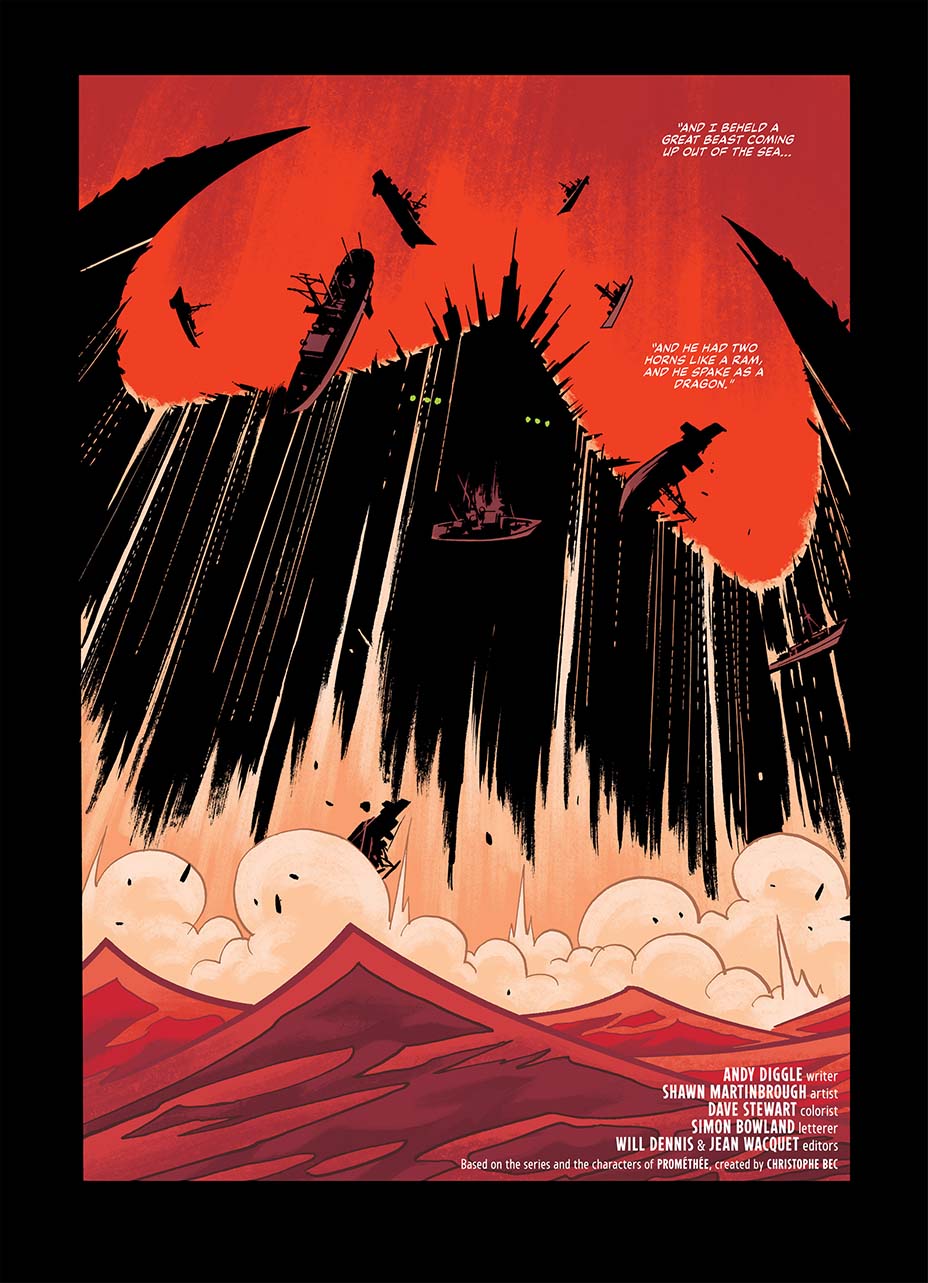 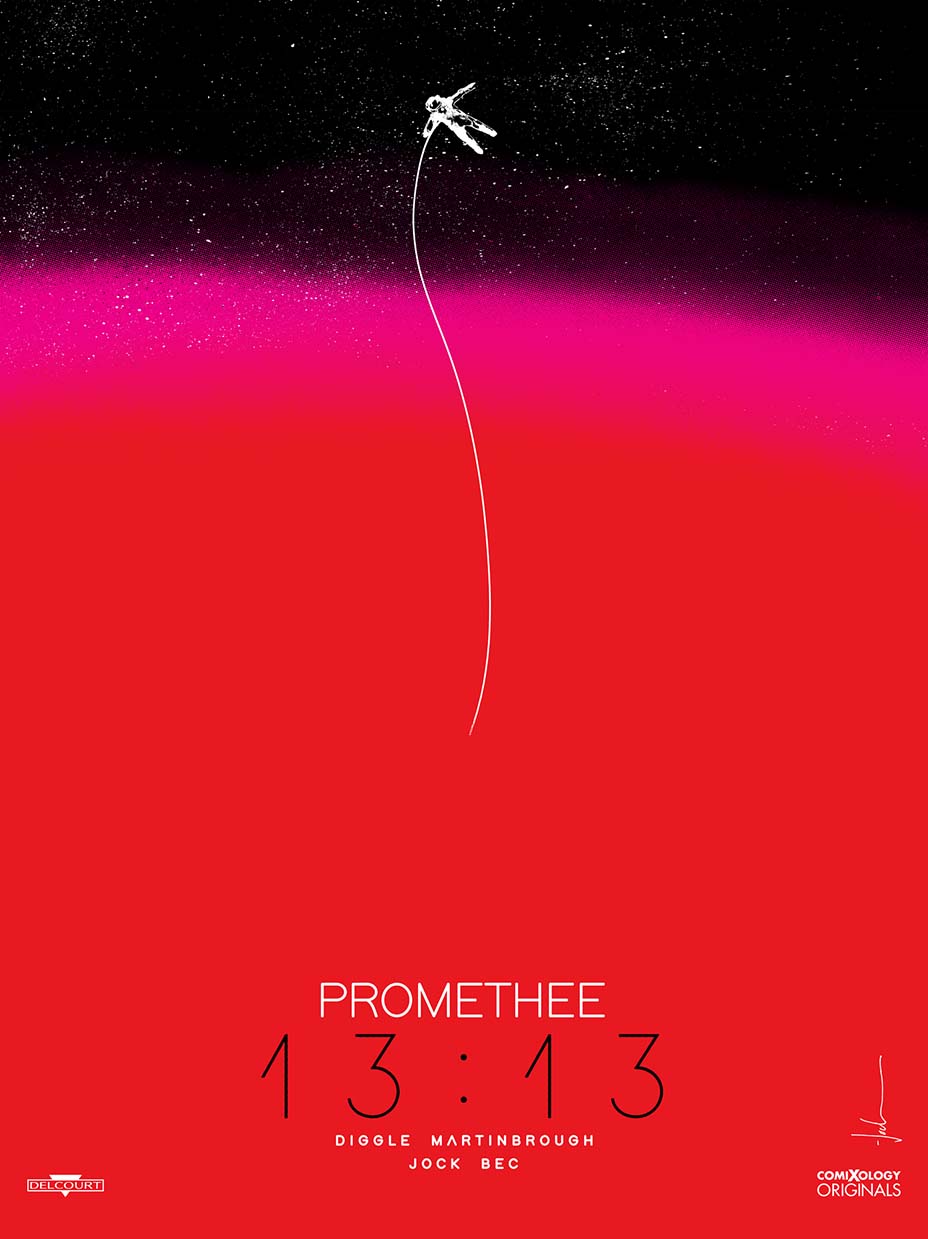