Evangeline Lilly is opening up about her time starring on Lost, which aired for six seasons from 2004 to 2010 on ABC. According to the actress — who played heroine Kate Austen on the hit mystery-drama series — she was “cornered” into filming a partially nude scene.

“In season three, I’d had a bad experience on set with being basically cornered into doing a scene partially naked, and I felt had no choice in the matter,” she recalled in an interview with The Lost Boys podcast. “And I was mortified and I was trembling when it finished. I was crying my eyes out, and I had to go on do a very formidable, very strong scene thereafter.”

Lilly then said that she was made to feel similarly uncomfortable on the set of season four. “In season four, another scene came up where Kate was undressing, and I fought very hard to have that scene be under my control. And I failed to control it again,” she said. “So I then said, ‘That’s it, no more. You can write whatever you want — I won’t do it. I will never take my clothes off on this show again.’ And I didn’t.”

In a joint statement released over the weekend, Lost producers J.J. Abrams, Jack Bender, Carlton Cuse and Damon Lindelof apologized to Lilly for the experience she had on set.

“Our response to Evie’s comments this morning in the media was to immediately reach out to her to profoundly apologize for the experience she detailed while working on Lost,” the four men said. “We have not yet connected with her, but remain deeply and sincerely sorry. No person should ever feel unsafe at work. Period.”

ABC had no comment when contacted by The Hollywood Reporter.

Since then, the Ant-Man and the Wasp star says she has done her best to avoid nude scenes altogether. “I’ve been doing this now for 15 years. I’m a little bit better equipped now to know the ropes, to not have uncomfortable positions come up now,” she explained. “Because I have had uncomfortable experiences, when I read scripts where it involves nudity, I pass. And it’s not because I think there’s anything wrong with doing nudity. It’s because I don’t trust that I can be comfortable and safe. I’m lucky; I’m in a privileged position because I can be picky. I feel for women who are struggling to come up in the industry and don’t know how to navigate that.”

Aside from not wanting to show skin, Lilly said that she also spoke up in protest about her character Kate’s love triangle with Jack (Matthew Fox) and Sawyer (Josh Holloway).

“I felt like my character went from being autonomous, really having her own story and her own journey and her own agendas, to chasing men around the island. And that irritated the shit out of me,” she said of the major storyline. “I did throw scripts across rooms when I read them because I would get very frustrated by the diminishing amount of her own story that there was to play.”

Lilly — who “wanted [Kate] to be better, because she was an icon for strength and autonomy for women” — previously told People that she went through “a pretty dark time” during her stint on Lost. She took a brief break from acting after the series wrapped. “I had to find a place in which I could be happy,” she recalled to the outlet, adding that she is “very much” happy these days. 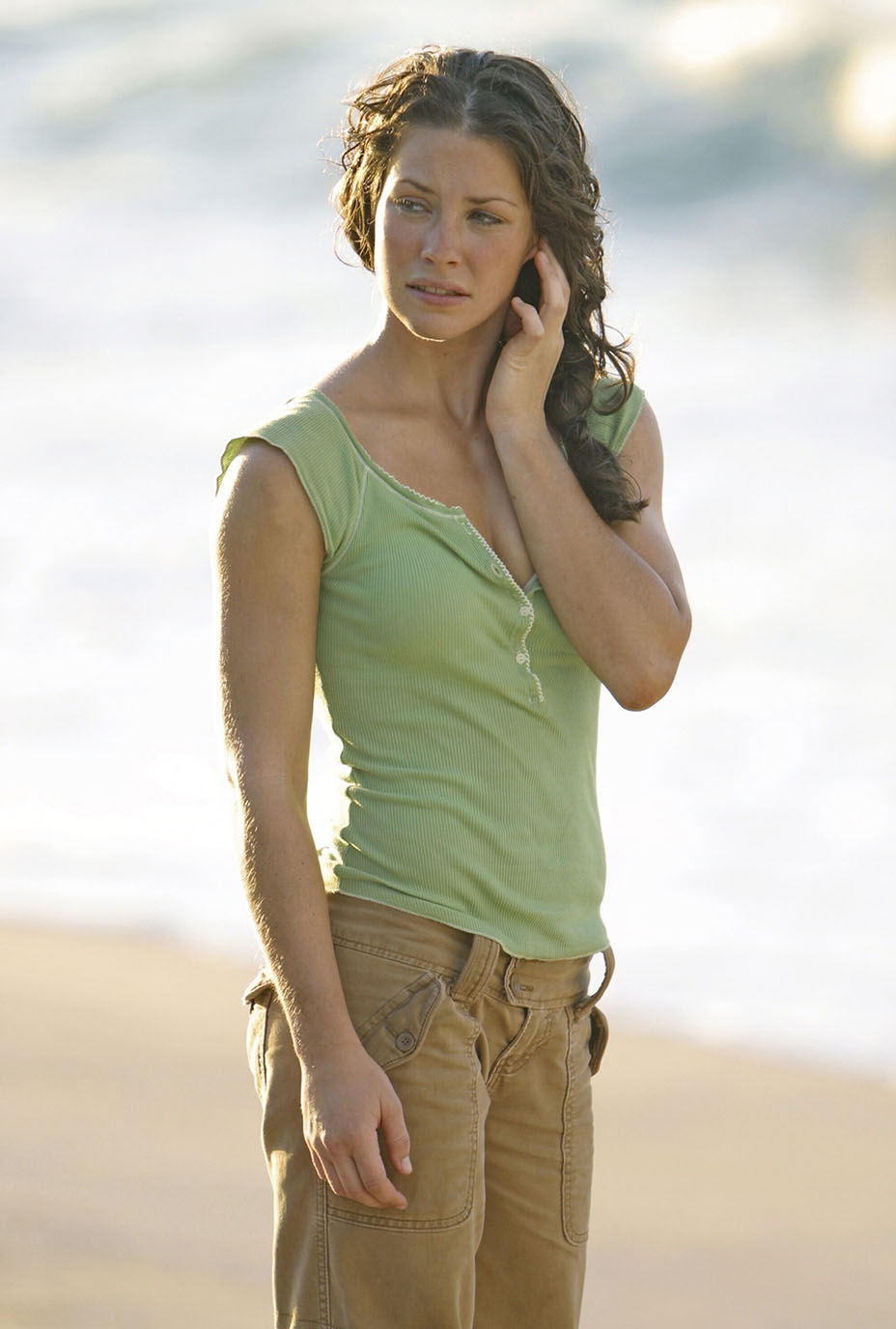 Aug. 5, 9:46 a.m. This story has been updated with the Lost producers’ apology to Lilly.