In Face Time, The Hollywood Reporter highlights the star faces of new fashion and beauty campaigns.

Coach’s first global face for menswear, Michael B. Jordan poses in its Brooklyn-set fall 2019 campaign for the theme “21st Century Dreamers.” Yara Shahidi, Miles Heizer, Jemima Kirke, Liu Wen and Lolo Zouaï also star in the films, directed by Beyonce’s music video mastermind Todd Tourso. The American house’s shorts will be released over the next few months, with narration by Jordan and Shahidi, who both sport red plaid.

Shahidi says in the first clip, out July 25, “We don’t sit down. We stand 50 stories high.” Jordan adds, “This is the heart of a dreamer.”

After being named a sustainability adviser for LVMH, Stella McCartney debuted campaign photos for winter 2019 starring Amber Valletta on the Welsh coast and narrated by Jane Goodall to advocate for planet protection and green fashion. The collection walks the walk with an upcycled rainbow dress made from archival fabric; horse jacquard dresses made with sustainable viscose; logo mini bags from regenerated nylon; and sunglasses created from biodegradable bio-acetate. The short video debuts in September. 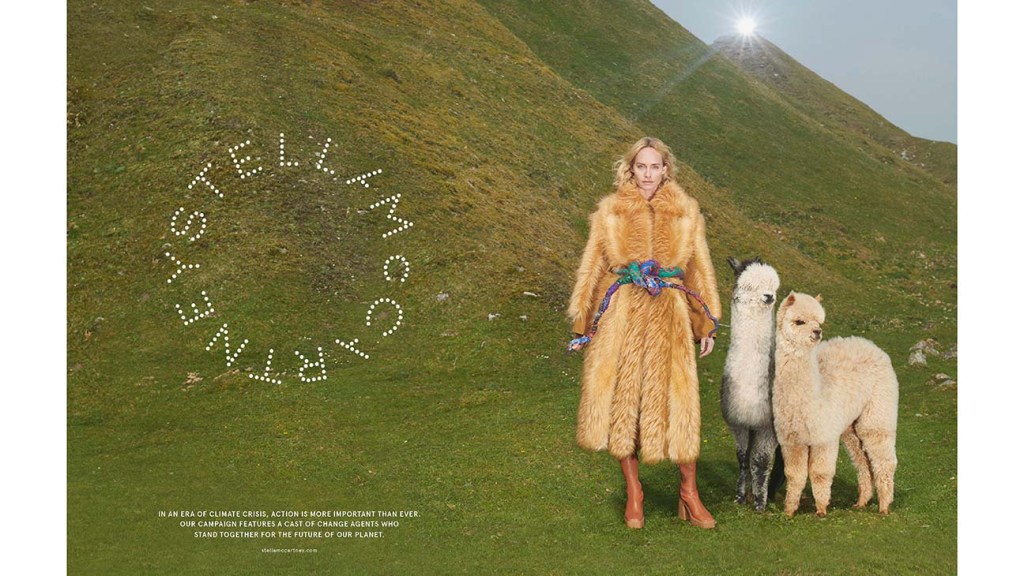 After mastering acting and YouTubing, Will Smith is starring in the first fashion campaign of his career, for Moncler. The Italian outerwear brand’s “Genius is Born Crazy” campaign features Smith in a red puffer coat and metallic pants with his legs folded as he floats above the ground and nods at the camera. A lightbulb hangs above his head to fit the “genius” theme.

When I got the call from @Moncler that they wanted me to be THE FACE of a FASHION campaign I was like… “These jokaz must be CRAZY.” I’ve always dug their gear. So I listened to their ideas. Then I was like… “That might be GENIUS.” I started pondering the Relationship between Crazy & Genius and I got more & more intrigued. Real Dreamers ALWAYS get called Crazy! I started to wonder… “Are Geniuses born Crazy?! Or can we all get some? 🙂 #GENIUSISBORNCRAZY

Stranger Things actor Finn Wolfhard appears in the fall/winter 2019 campaign for the French house in a zebra-print cardigan and shades.

At age 17, breakout musician Billie Eilish is starring in a genderless campaign for MCM’s autumn/winter 2019 line. “His belt bag becomes her cross-body. Her parka becomes his tech vest — in the space of just a few zips. The imagery shows how cultural fluidity defines modern style,” reads a release from the luxury accessories brand (Eilish sports belt bags, backpacks and beanies). 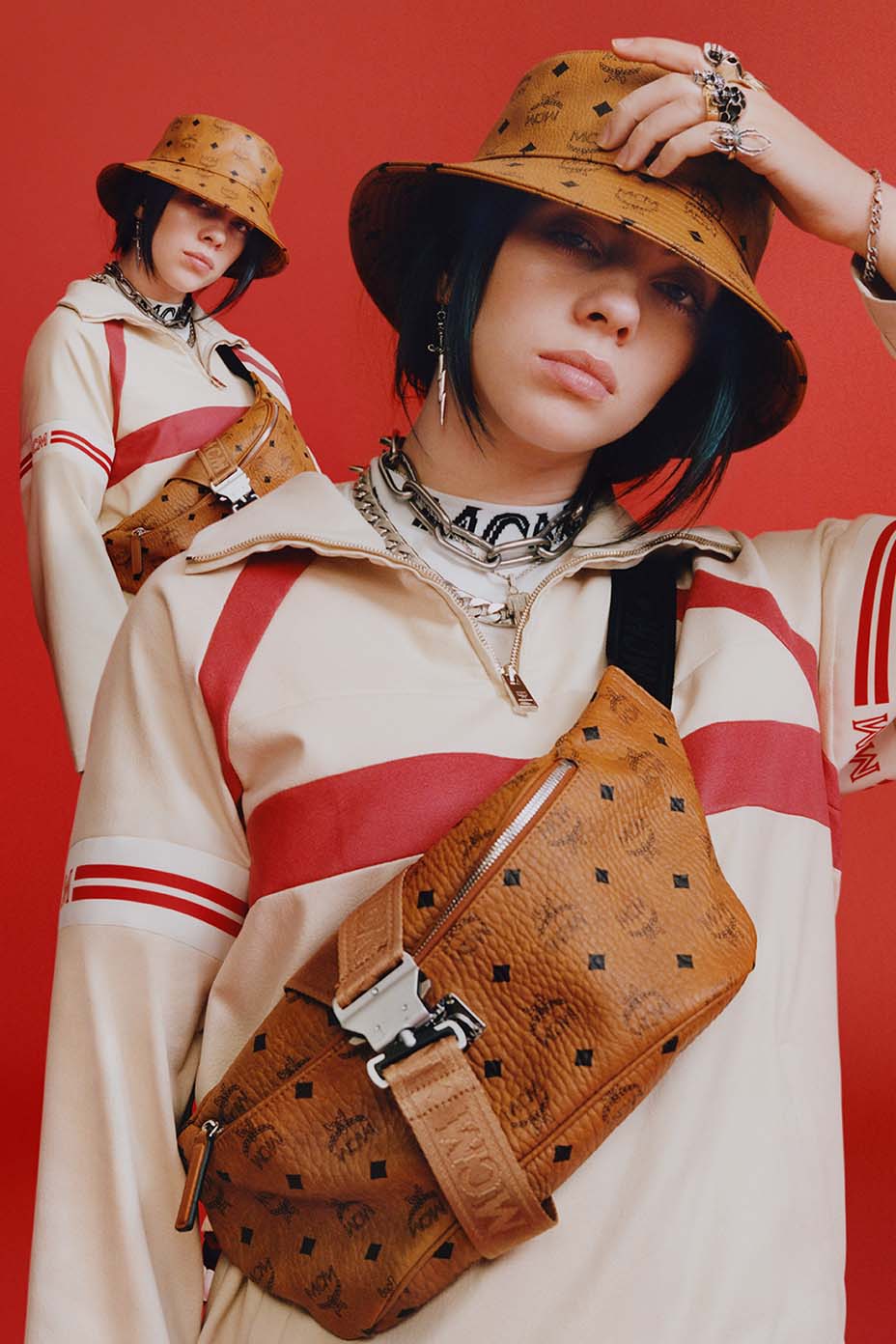 Known for her colorful long nails (in addition to her music career), rapper Cardi B is front and center in Reebok’s new campaign titled “Nails.” The short video, which takes place at a nail salon, depicts her pink nails growing down to the floor to tie the laces of her Reebok Classic Club C Vintage sneakers, while she wears a Reebok Classic Vector Crew top.

The beauty brand tapped hip-hop artist A$AP Ferg for a video about its So Fierce Collection. Set to the tune of A$AP Ferg’s song “Wam,” the campaign called “Step Out of Line” centers on artists daring to defy social standards for women and people of color. “I love any opportunity to celebrate women, which is exactly what I get to do with Revlon’s ‘Step Out of Line’ campaign,” said A$AP Ferg in a statement. “We share a vision, I’m not afraid to live boldly and Revlon encourages women to do the same.”

The London perfumer announced the first Jo Malone London Gent as British actor John Boyega (Star Wars: Episode VII – the Force Awakens) on July 9. “I love the creativity and storytelling element of Jo Malone London. It’s something I resonate with, it’s how I work best. With discussion, collaboration and down to earth honesty,” he said in a statement.

The Outsiders and Crash star Matt Dillon was photographed in black and white by Gregory Harris for Brioni’s fall/winter 2019 campaign on “Tailoring Legends,” looking suave in the label’s coats and suits.

Brioni reveals @MattDillon as the testimonial for the Fall/Winter 2019 ‘Tailoring Legends’ campaign. Captured in New York, the black and white images highlight the strong personality of the actor who brings his individual sense of style to a selection of the brand’s finest ready-to-wear – Discover more at ?brioni.com #Brioni #TailoringLegends