Joel Chen’s sprawling 65,000-square-foot furniture shop and gallery JF Chen on North Highland Avenue has been a Hollywood institution since the 1970s, serving up a prized curation of thousands of furnishings, fixtures, decorative accessories and art that spans from contemporary to second century B.C. to a clientele that has included Barbra Streisand, Jennifer Aniston and Kanye West. After more than 40 years of collecting, Chen has decided it’s time to clean house. Thanks to a landmark Christie’s auction, you can get your hands on choice pieces, extending to Chen’s personal collection, that are priced at or below cost, Chen tells THR.

The JF Chen Collection auction kicks off online today and runs through next Wednesday, February 14, while a live auction will take place on Tuesday, February 13 at Christie’s New York. Altogether there are 300 pieces hitting the block, estimated to range in value from about $1,000 to upwards of $70,000. 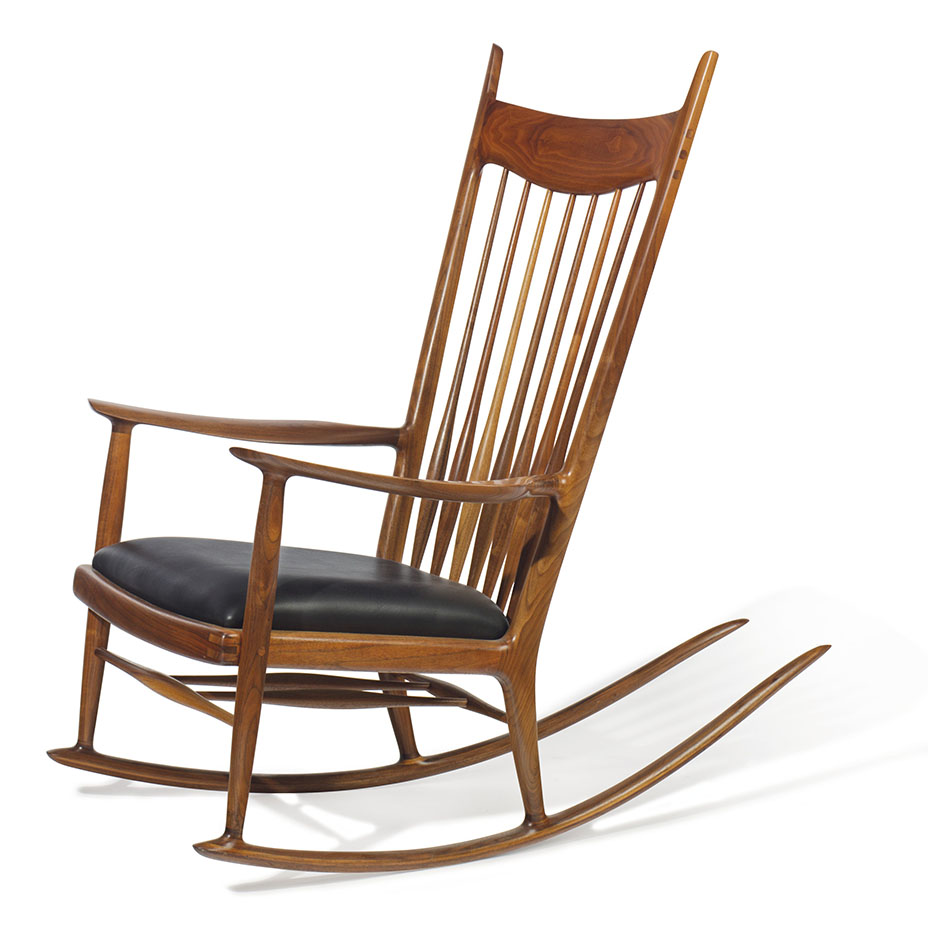 “I started as a Chinese antique dealer and branched out to Asian antiques and then continental and European pieces,” Chen says. “Right now, I have a lot of mid-century from the ‘30s to the ‘70s. I don’t have a philosophy. My buying is totally random, but I do have criteria: It has to be quality; it has to have craftsmanship and history; there should be some provenance; and very important is that it is beauty to behold. If it’s ugly, it was ugly in the second century also.” 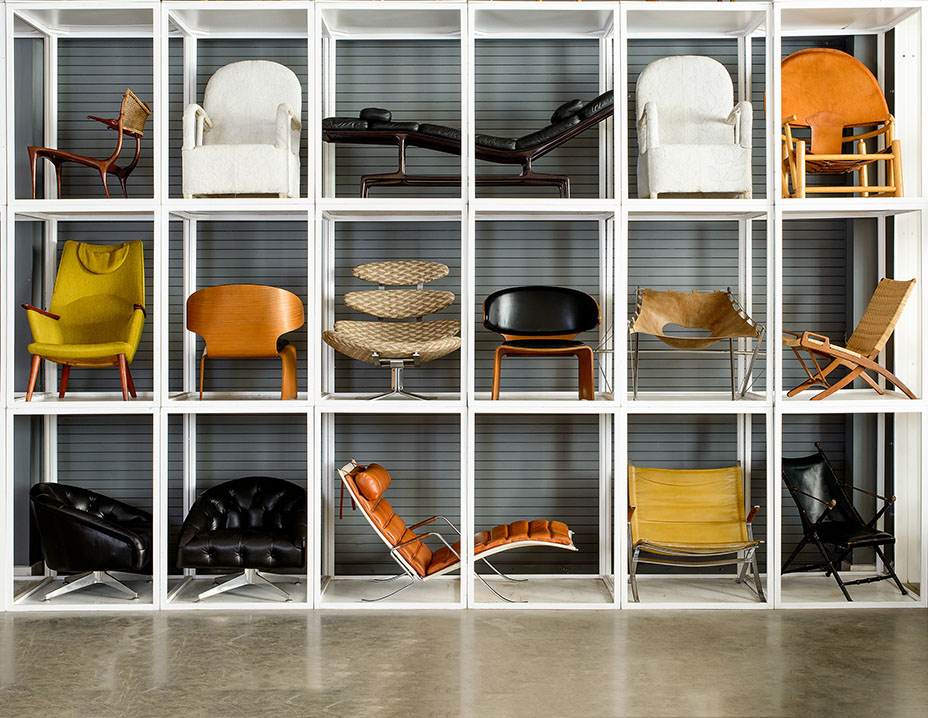 “By the way, if I go back to William Holden; you can list two pages of celebrities,” jokes Chen, who also rents props for advertising campaigns to Hermes, Louis Vuitton, Dior and Gucci and provides furnishings for fashion houses such as Ralph Lauren, Tom Ford, Christian Louboutin, The Row, Elizabeth and James, Raquel Allegra, Isabel Marant, Eileen Fisher and Cassandra Grey’s beauty boutique, Violet Grey. 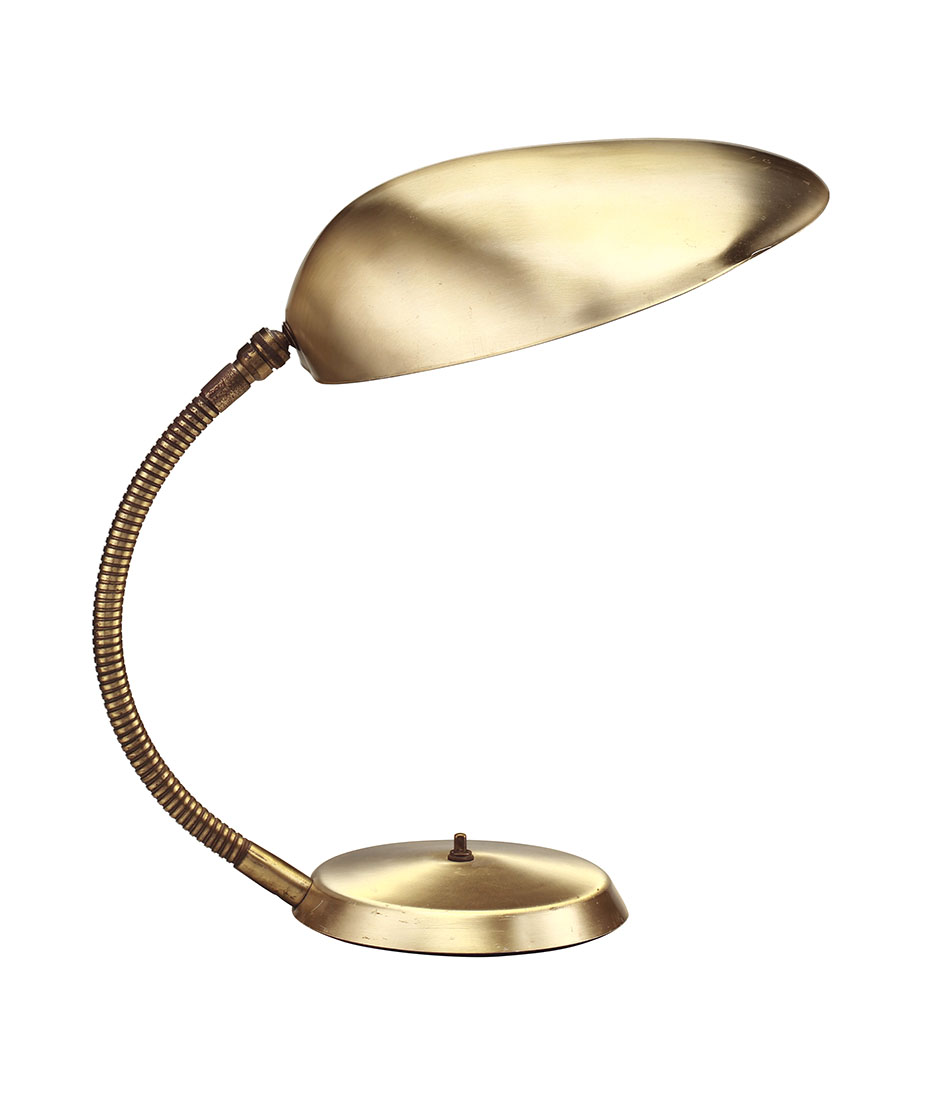 So which celeb is the most design-savvy? “Ellen DeGeneres is, for sure,” Chen says. “She knows so much when she enters and she has great taste — impeccable!  I don’t know where that’s coming from, being as busy as she is. She buys around the world and I’m lucky that she comes here pretty often. And the Olsen twins do their lessons before they come in. They really know stuff!” 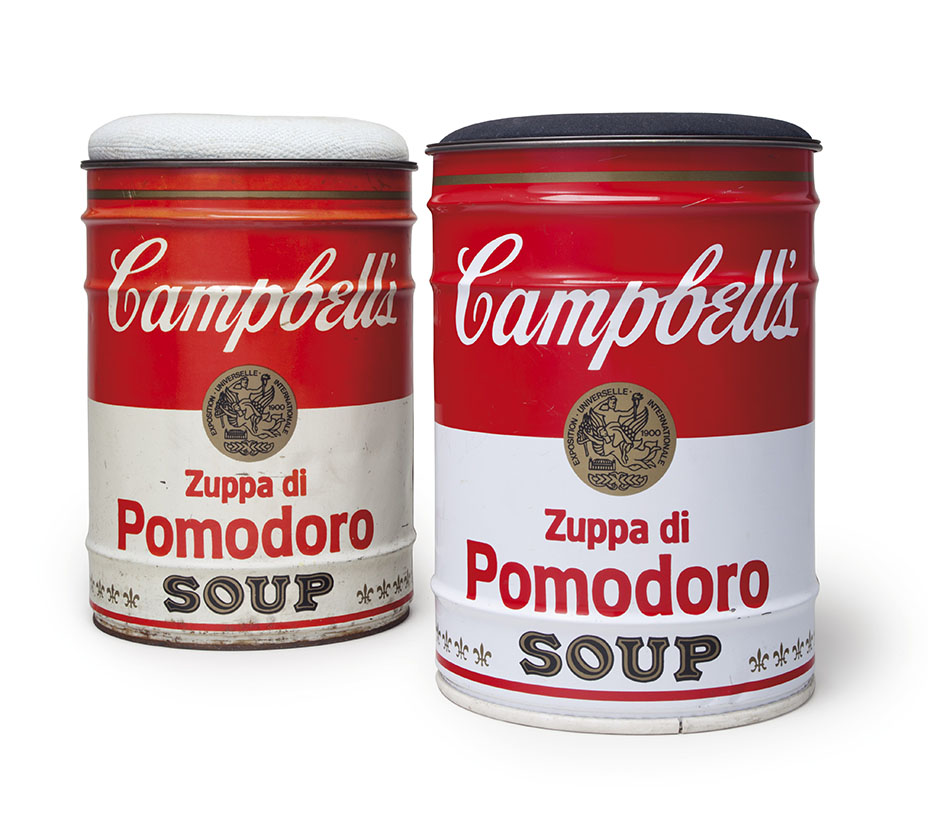 Asked what prompted him to do an auction now, Chen says, “I didn’t decide. My friend Chris Engle, who used to work as an Asian specialist at Christie’s in Beverly Hills, always comes to discuss antiques. While we were talking, it dawned on him: ‘You have so much stuff. Why don’t you do an auction at Christie’s?’ So I said, ‘Why not? That’s something fresh for me.’ I do have a lot of stuff and it’s not going to go away any time soon. So lo and behold, three specialists from Christie’s via London and New York came by and spent two days here perusing and examining everything and they decided that they want to partner with me. I was elated and really flattered. So that’s how it all started.” 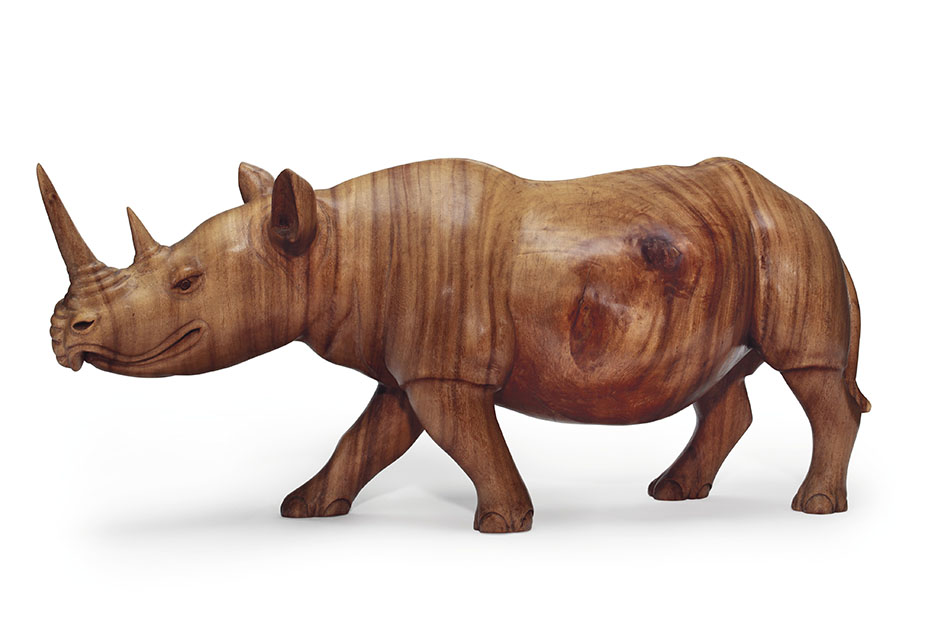 “At the end, they selected pieces that are important in terms of the dates and the history,” Chen continues. “And they actually came to my house and selected pieces there, too! My collection at home is mostly memorabilia from trips. Anything goes! After 40 years, I’m really numb. I’m not collecting. I’m not hoarding any more. I’m not holding everything, all that energy. I let it all go. I don’t have any priority. I can’t even say, ‘I’ll let that go later.’ There’s no such thing. If somebody wants it, take it.”

“To me, it’s cheap, so I would be very tempted to bid myself, but of course I’m not allowed to,” he says with a laugh. “My whole auction is my taste, so I’d bid on everything!”