The milestone 20th edition of the Far East Film Festival (FEFF) came to a close this weekend with record visitor numbers and a host of top Asian talent visiting the picturesque northern Italian town of Udine.

The festival opened with a bang the previous weekend with Asian film icon Brigitte Lin coming out of retirement to pick up the FEFF’s Golden Mulberry Lifetime Achievement Award. Veteran Hong Kong producer Nansun Shi presented Lin with the award on stage. Shi is a previous recipient of the award and other past winners include Chinese auteur Feng Xiaogang and Jackie Chan.

Around 60,000 people attended the various screenings at FEFF this year, according to the organizers, a notable achievement given Udine’s entire population numbers around 100,000.

Over the last 20 years, the festival has provided a platform for up-and-coming Asian filmmakers who have now become household names, including the likes of Johnnie To, Hiroki Ryuichi and Andrew Lau. Many of those filmmakers have returned to FEFF over the years for the European premiere of their films. To’s remastered 2004 action film Throw Down closed the festival this year, and the director, a long-time FEFF favorite was in attendance to celebrate the milestone anniversary. “The Udine festival has since day one supported all of my films and Hong Kong films. As a festival, it has real meaning to me. It was my first festival in Europe and since then my films have screened and competed at festivals all over Europe,” To said.

In her closing remarks, FEFF co-founder Sabrina Baracetti said: “It has been an incredible journey for us all over 20 years and we are so happy to see so many friends from Asia here to celebrate with us. As Asian popular cinema continues to grow and extend its reach internationally, FEFF is committed to growing with it. We will continue to delight our audience here in Udine with the best Asian cinema has to offer.” 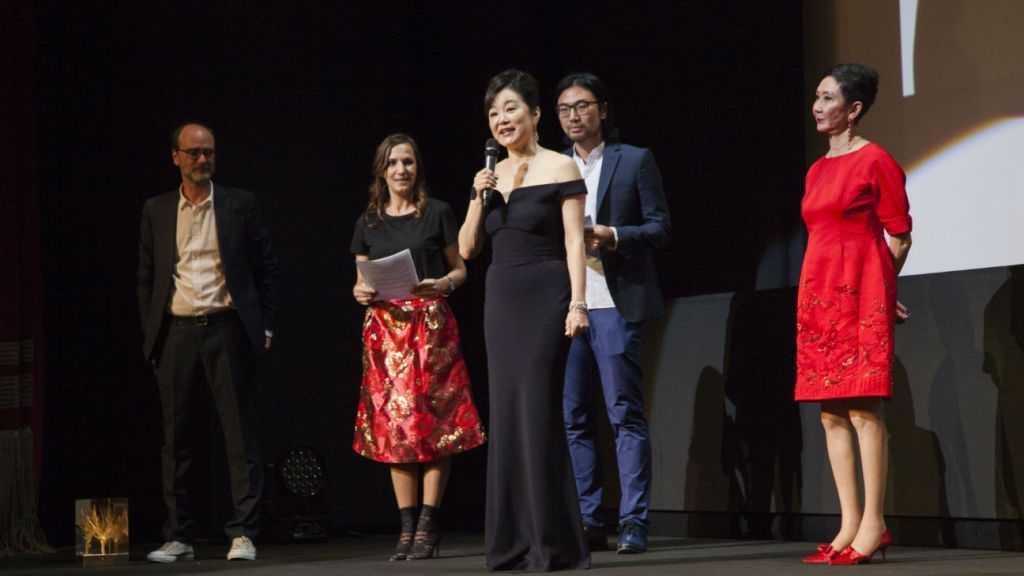