It is probably the biggest little festival you’ve never heard of, but the Far East Film Festival (FEFF), which wrapped its 19th edition last weekend, is certainly a big deal in Asia, judging by the high-profile list of attendees.

This year, the small, picture-postcard Italian town of Udine, just a few hours drive from Venice and populated by 100,000 people, played host to the likes of Hong Kong superstar Eric Tsang; directors Johnnie To, Herman Yau and Fruit Chan; and Japanese teen idols Aya Ueto and Takumi Saito, who came with a traveling pack of two dozen Japanese journalists. The biggest star, however, was Chinese auteur Feng Xiaogang, a longtime friend and attendee of the FEFF, who was awarded the Golden Mulberry lifetime achievement award. Xiaogang was given his prize by one China’s biggest studio execs, Huayi Bros studio co-founder and co-chief Wang Zhonglei.

The nine-day fest has grown from the passion project of its founders and organizers Sabrina Baracetti and Thomas Bertacche, who in the early years looked to provide up-and-coming Asian directors their first contact with Western audiences. In recent times, the FEFF has added a market and sought to attract pre-Cannes business for its stable of specialty Asian titles.

Baracetti attributes the FEFF’s ability to attract such big Asian stars to playing the long game and developing deep relationships with talent: “We met [Xiaogang], for example, in a film studio in Beijing in 1999. We also met Wang Zhonglei there. We became friends, we visited his house, which is a big thing in China, and he screened a film for us. At the time, no one in the West was showing his films. We’ve now screened 10 out of 12 of his movies.” Baracetti added that there is a family-like relationship between organizers and the actors and directors.

Despite the huge box-office success of Asian movies recently, with films like The Mermaid smashing the $500 million mark, FEFF organizers feel their role is more vital than ever. “Asian films are enormous in Asia — that doesn’t necessarily they’ve broken through. Yes, you have films like Train to Busan, but that’s one mega-hit a year,” said Bertacche on the continued importance of festivals like the FEFF and their role in encouraging up-and-coming directors from the East.

Next year marks the 20th anniversary edition of the FEFF, and the organizers expect the fest to gain in importance by taking the market element of the event “to the next level,” according to Bertacche. Without revealing too much, Baracetti added that surprising cast of Asian talent, who have used the FEFF as a springboard into the West, will be on hand to celebrate. 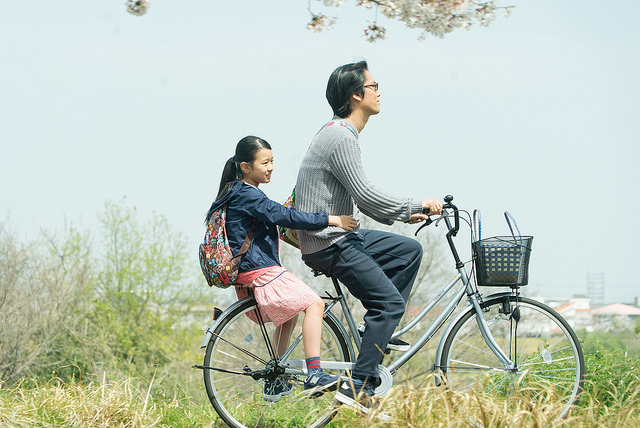