American fashion’s governing body, the Council of Fashion Designers of America (CFDA), on Thursday announced the nominees and honorees for its 2017 Fashion Awards, which will be held June 5 in New York City.

For the Womenswear Designer of the Year Award, Calvin Klein’s newly installed creative director Raf Simons will compete with Marc Jacobs, Joseph Altuzarra and two designing duos: Jack McCollough and Lazaro Hernandez of Proenza Schouler, who recently announced they’d be moving their shows to Paris, and Ashley Olsen and Mary-Kate Olsen for The Row.

Simons, who dressed the cast of Moonlight at the 2017 Academy Awards, is also nominated in the Menswear Designer of the Year Award category, along with Thom Browne, Robert Geller, Tim Coppens and Todd Snyder. 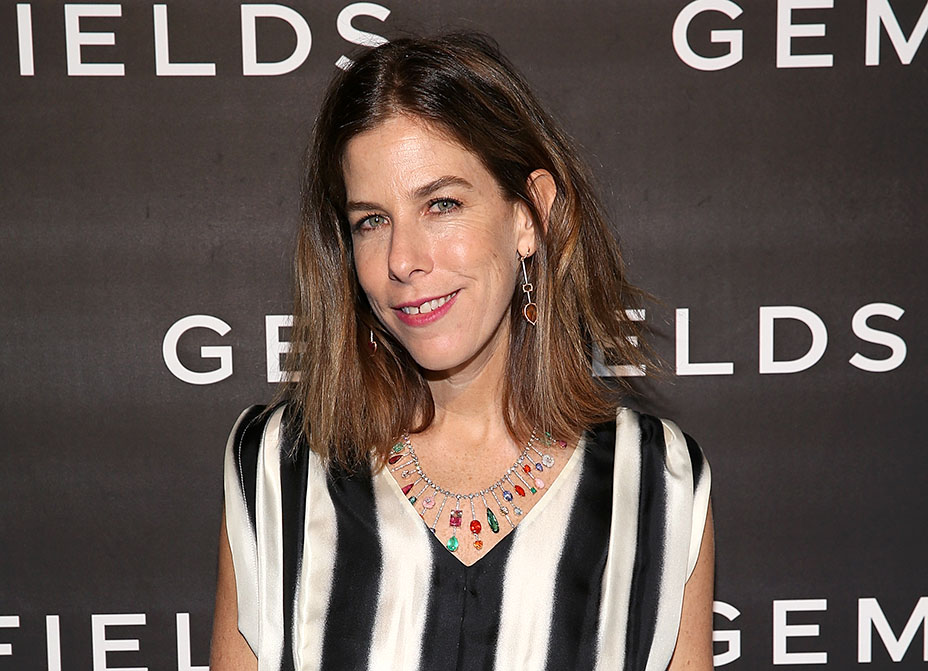 For Accessory Designer of the Year, Los Angeles jeweler Irene Neuwirth is up against minimalist handbag and shoe designers Rachel Mansur and Floriana Gavriel of Mansur Gavriel, shoe designer Paul Andrew, Stuart Vevers for Coach and the Olsens for The Row.

Set to vie for Swarovski’s Emerging Talent Award are Laura Kim and Fernando Garcia (nominated for their own label, Monse, not Oscar de la Renta, which they also design); Virgil Abloh of Off-White; Newport Beach-based designers Laura Vassar Brock and husband Kristopher Brock of the Brock Collection; and Sander Lak of Sies Marjan. As part of that award, the designers receive financial support and crystal resources from Swarovski.

The annual event also features a diverse group of honorees, too. This year’s Swarovski Award for Positive Change will be presented to Kenneth Cole, a trailblazer in using advertising and the runway as platforms for messages about social issues such as homelessness and AIDS. The Geoffrey Beene Lifetime Achievement Award will go to Rick Owens, who got his start in L.A. but now lives and works in Paris. And the Founder’s Award will be given to makeup czarina Pat McGrath, who has made up nearly every famous face in the world and has set the internet on fire with her limited-edition lip kits. 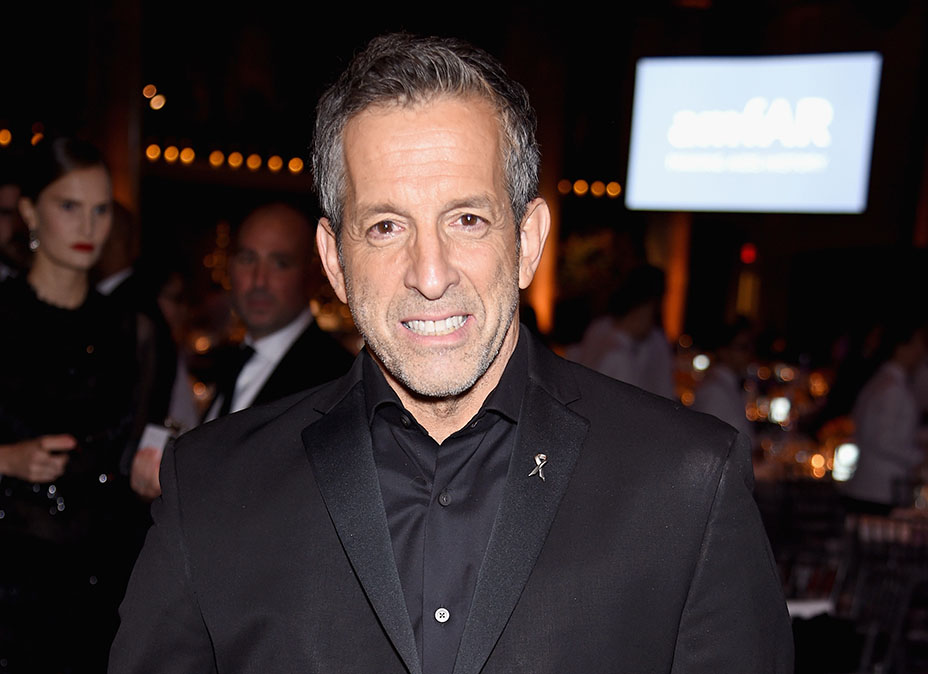 The International Award will go to Demna Gvasalia for Vetements and Balenciaga, and the Board of Directors’ Tribute continues fashion’s political trend by acknowledging Planned Parenthood president Cecile Richards, feminist icon Gloria Steinem and actress/singer Janelle Monae for “their tireless work and achievements on behalf of women, and the powerful voice each had at the historic Women’s March,” according to a release. The Fashion Icon Award will be given posthumously to legendary Vogue Italia editor Franca Sozzani, who died in December.