In an open letter tweeted on Thursday afternoon, the designer wrote, “I will not participate in dressing or associating in any way with the next First Lady.” She added, “I encourage my fellow designers to do the same.”

The designer, who called dressing current first lady Michelle Obama “a highlight and an honor,” went on to describe her experience as an immigrant to the U.S. and how Trump’s rhetoric of “racism, sexism and xenophobia” forced her to take a stand “against discrimination and prejudice.”

“I am well aware it is not wise to get involved with politics,” she said. “That said, as a family-owned company, our bottom line is not just about the money. We value our artistic freedom and always humbly seek to contribute to a more humane, conscious and ethical way to create in this world.” 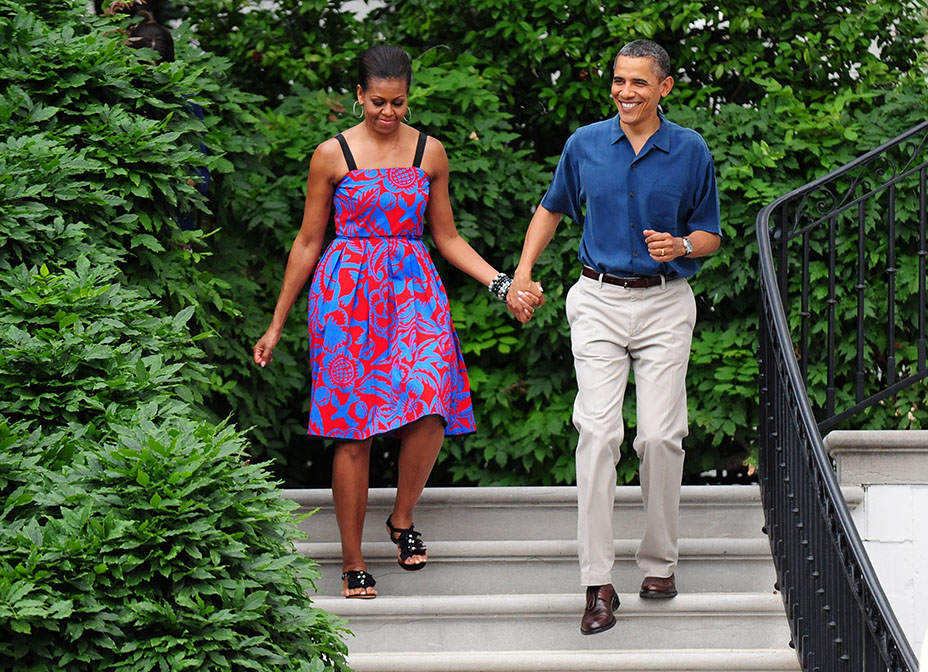 Theallet launched her eponymous label in 2007, one year before President Barack Obama took office. In 2009, she was the winner of the CFDA/Vogue Fashion Fund Award, and has since found celebrity fans in Neve Campbell, Shailene Woodley and Gabrielle Union. However, Michelle Obama remains one of her biggest supporters, having worn the designer’s clothes on several occasions over the past eight years. 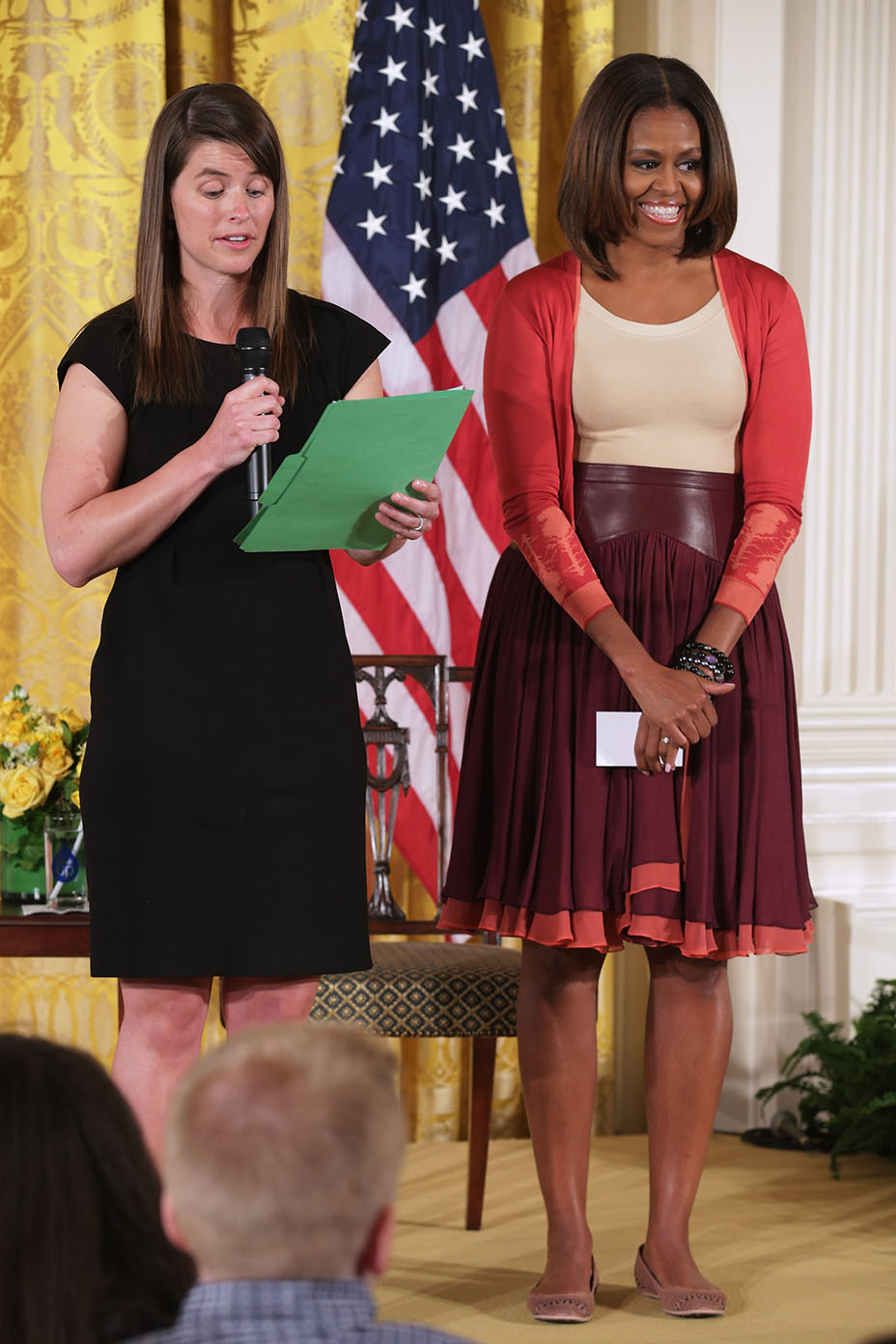 Was her tweet the beginning of a movement, or its own bid for attention?

Considering a majority of members of the fashion community publicly supported Hillary Clinton throughout the her campaign, Theallet could potentially find support from her fellow designers. However, when it comes to shopping, it’s a free country; Melania Trump could simply purchase a Sophia Theallet ensemble off the rack (though that seems unlikely now).

The future first lady’s Ralph Lauren jumpsuit worn to her husband’s victory speech, for example, was not a collaborative effort between the Trump camp and the designer himself. (Clinton wore Ralph Lauren pantsuits almost exclusively in the latter half of the campaign.) Trump simply bought it herself (she’s certainly got the means).

But when it comes to fashion politics, the question will be whether other fashion designers, even the pro-Hillary ones, are willing to pass up the potential publicity that could come with dressing someone as high-profile as Melania Trump. And when she does, inevitably, wear a piece by a liberal-leaning designer, will they forgo sending out a press release with a dressing credit? We’ll see.