Felicity Huffman has confirmed that Harvey Weinstein once threatened her career if she didn’t support his wife Georgina Chapman’s fashion brand Marchesa.

After an L.A.-based publicist revealed to The Hollywood Reporter‘s Booth Moore that the film mogul once told the Desperate Housewives alum that he wouldn’t put any money behind promoting her 2005 film Transamerica unless she wore Marchesa on the red carpet, Huffman told pop culture site Too Fab that the news was true while attending the Eva Longoria Foundation Gala in Los Angeles on Thursday. 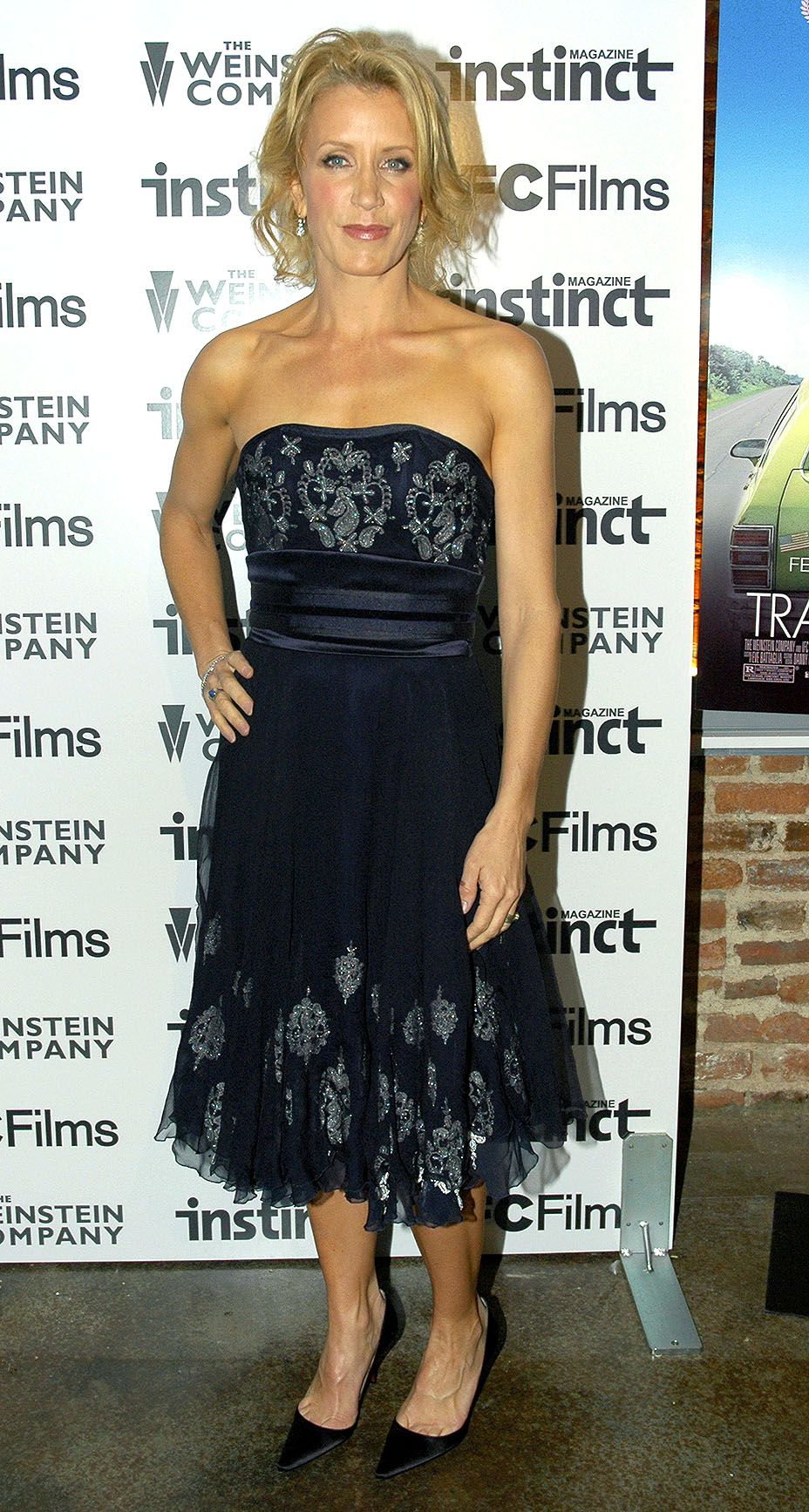 “He was the mastermind behind Marchesa — orchestrating deals and using his influence in terms of the celebrity connections for her on behalf of the brand,” said the same publicist, adding that her understanding of their marriage was that “they both benefited from the relationship, but she certainly knew about his bad behavior.”

Longtime L.A.-based designer Kevan Hall, who dressed Huffman for many occasions, including the 2005 Emmys when she won for Desperate Housewives, also confirmed the above. “I was disappointed when she told me that she could not wear my gown for her nomination for Transamerica because the ‘godfather’ said she had to wear ‘his girlfriend’s collection,'” the designer told THR via email. Hall also served as the creative director of Halston from fall 1998 to spring 2000, reviving the American fashion brand long before Weinstein got involved with trying to relaunch the label in 2006. Hall launched his own namesake collection in 2002. 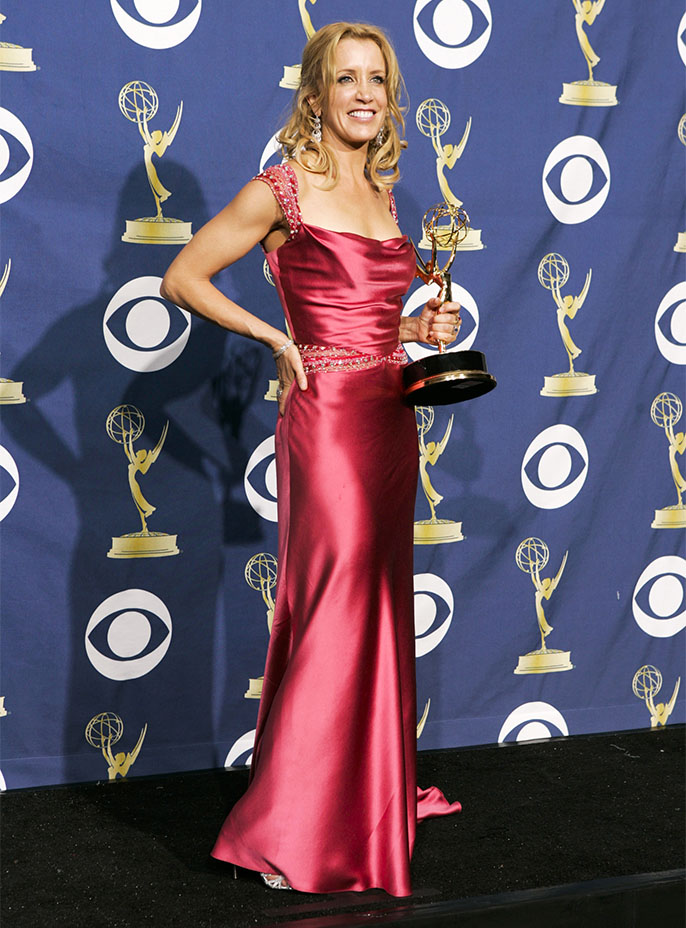 Sienna Miller also dealt with a similar situation, according to another publicist. The actress was once also shown a gown by another designer she liked, but ultimately ended up having to wear Marchesa because the Factory Girl star would be sitting with Weinstein and Chapman at the Golden Globes and “he would be very upset if she didn’t wear Marchesa.”

Following The New York Times and New Yorker exposés, in which numerous women provided detailed accounts of Weinstein’s sexual harassments and assaults, industry insiders are wondering what will happen to the label Chapman co-founded with Keren Craig in 2004. The brand saw the scandal affect its bottom line Wednesday when Helzberg Diamonds confirmed to THR that it would not be launching a planned collection of engagement rings with Marchesa at this time. The “Marchesa Radiant Star” collection has since been re-branded to read “Radiant Star” on Helzberg’s website.

Chapman announced she was leaving Weinstein in a statement to THR on Tuesday.

“My heart breaks for all the women who have suffered tremendous pain because of these unforgivable actions. I have chosen to leave my husband,” said Chapman. “Caring for my young children is my first priority and I ask the media for privacy at this time.”