Continue to The Hollywood Reporter SKIP AD
You will be redirected back to your article in seconds
Skip to main content
January 27, 2018 6:00am

Stories about how the music world is a boys’ club rife with abuse have been around since before there was a thing called rock ‘n’ roll, and yet the industry has stayed remarkably silent in the wake of Hollywood’s massive shakedown of sexual predators.

On Grammys Sunday, Kelly Clarkson, Rita Ora and more will wear white roses in solidarity with the Time’s Up movement. A white rose is nice, but it’s not women’s responsibility to make change in an industry where they are the minority. And it’s going to take more than white roses to do that.

Halsey, Kelly Clarkson to Wear White Roses to Grammys for Time's Up

I, like many women, am part of the problem. I have nodded my head in agreement to songs that are demeaning, yet good to work out to. My relationship with hip-hop is much like any other 30-something’s. Depending on what coast you grew up on, for me, the East, that’s who you listened to. Listening to Biggie, Mary J. Blige, Wu-Tang and Nas transports me back to a time where my biggest worry was boys and homework. I didn’t knew how I would fit in, I just gathered that men wanted women to act this way, and one day I would have to, but it would be cool and easy, like the song says.

Rap taught me how to slut-shame. I thought women who were promiscuous were “hoes,” I still have to catch myself judging a woman’s outfit or behavior. I wasn’t taught by my parents, movies or in school that men will want to ejaculate on your face. Music gave me an X-rated crash course in sexual education.

Unfortunately, in my adult life, I had firsthand experience with sexual assault. I’m lucky to be alive, that I worked tirelessly to get my rapist off the streets and registered as a sex offender. The irony doesn’t escape me. It wasn’t easy, and it wreaked havoc on my relationships and my life. In light of the Me Too movement, I’ve started to think differently about the music I listened to before I understood the implications.

“It’s just a song,” said a boyfriend once. But it’s not just a song. It’s repetitive, a mantra. The meditative power of rap seems to escape people. My ex-boyfriend works for one of the most famous rappers in the industry. After I was drugged and raped by a stranger after a Juicy J concert, my ex left my life, only popping up here and there. I was too shell-shocked to care. A witness in my case, he skillfully evaded my detective for years. 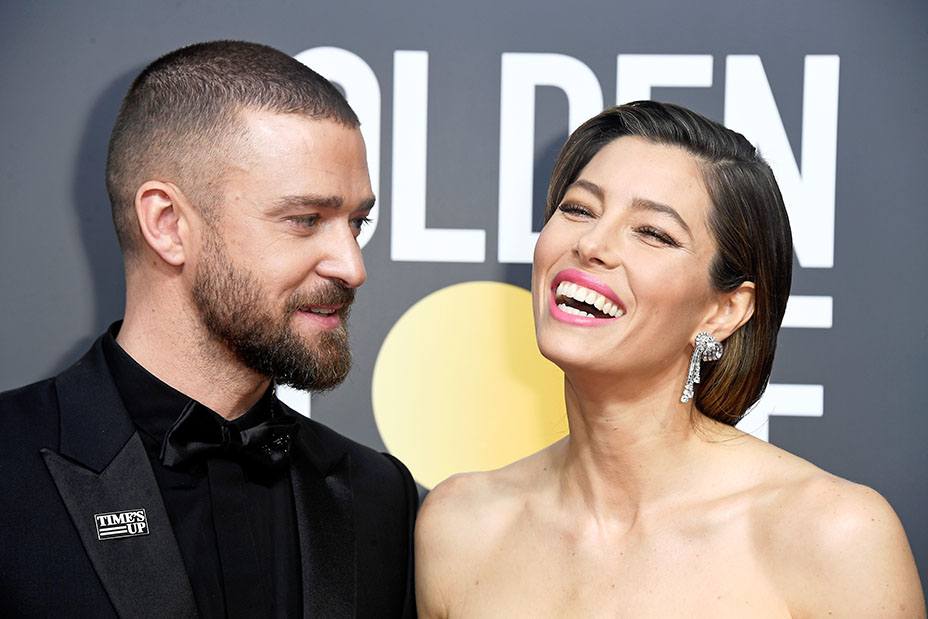 Denial and misogyny seem to plague this industry, where, at times, it feels like women simply aren’t welcome. According to the Annenberg Inclusion Initiative’s inaugural study, in 2017, female artists made up only 16.8 percent of the music industry. And nothing says “you’re not welcome” like lyrics (from some Grammy nominees, Childish Gambino, Travis Scott and Big Sean among them) calling women bitches, hoes, pussy, gold diggers and status symbols.

In 2011, Grammy-nominated Big Sean was arrested in Buffalo, New York, for third-degree sexual abuse, second-degree unlawful imprisonment and forcible touching of a 17-year-old. Cleared of sexual assault charges, the artist pleaded guilty to misdemeanor unlawful imprisonment of the 17-year-old fan. If he were anyone else, Big Sean would have been forever banned from teaching, flying an airplane or myriad other types of work for this charge. In the music industry, well, Big Sean is nominated for a Grammy this year. 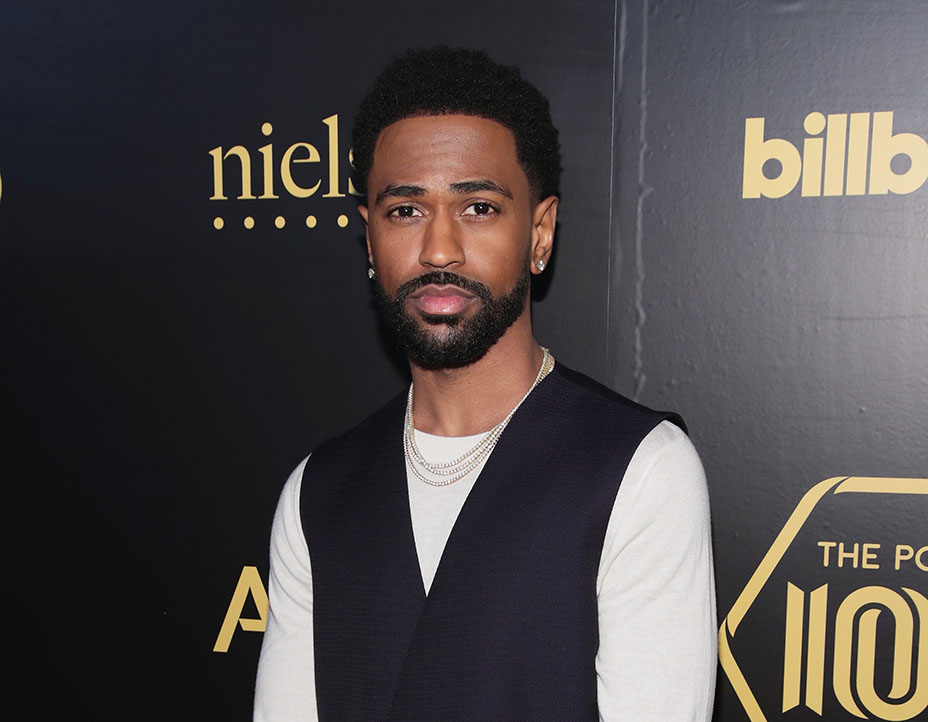 How will the industry respond to Time’s Up at the Grammys? I hope with grace. Recording Academy CEO Neil Portnow can’t confirm that he will wear a white rose in solidarity because he’s still “learning” about the movement. Grammys executive producer Ken Ehrlich said, “We’re more concerned with allowing artists that we work with to express themselves and have artistic freedom.” Spoiler alert: It’s pretty straightforward, guys.

Artistic freedom and supporting an initiative that promotes equal pay and a safer workplace can be harmonious. Now it’s more important than ever. On March 27, 2017, President Trump rescinded Executive Order 13673, which ensured fair pay and safe workplaces. As a result, workplace sexual harassment and assault cases are harder than ever to bring to court. The music industry needs to step up.

One has to wonder if inciting violence against women, disrespecting women, is part of the music industry’s marketing strategy. This business model does not jive with this moment in history, and it’s probably not going to change just by wearing a white rose.

It is simplistic and utterly naïve to say, “Just don’t listen to it, then,” or, “It’s up to the parents.” No, artists, it’s up to you. As a listener, I’m guilty, too. Misogyny has been a successful branding strategy for decades, and it’s time to call “Time’s Up” on that.