The bubbles are being prepped for Emmy night.

Ferrari Trento is returning as the official sparking wine of the Emmy Awards for the third consecutive year. On awards night, Sept. 17, well-heeled guests departing the ceremony at downtown Los Angeles’ Microsoft Theatre and heading into the Governors Ball at the nearby Convention Center will be greeted with flutes of prestige label Ferrari Brut NV. Inside the bash, revelers can toast with a choice of sparklers including the label’s Ferrari Rose NV, Ferrari Perle and Giulio Ferrari Riserva del Fondatore.

Ferrari Trento will also be poured at both Creative Arts Governors Ball events on Sept. 9 and Sept. 10. This year’s theme? Golden Grandeur, which is said to celebrate “a confluence of elegance and sustainability” while featuring “a streamlined esthetic that emphasizes recurring architectural shapes in resplendent, monochromatic gold,” according to the Academy. Sequoia Productions is producing once again while chef Joachim Splichal and Patina Catering are once again on board to handle the menu.

Emmys: 3 Hours of People-Watching at the Alcohol-Free Bar

Ferrari Trento president and CEO Matteo Lunelli tells THR that his company’s appearance at TV’s biggest night of the year is a historic one. “When the Television Academy chose Ferrari Trento as the official sparkling wine of Emmy Awards season, it was the first time a non-champagne was selected for this toast to television entertainment. I believe our selection reflects a shift of attention to alternative luxury sparkling wines in the U.S. and a global recognition of Ferrari Trento’s quality among these,” he said. “We also share the Academy’s dedication to environmental sustainability, the theme of this year’s awards season. Perhaps most intriguingly, we enjoy a strong brand loyalty among our consumers, similar to the loyalty that fans have to their favorite television shows. For these reasons I was convinced that ours would be a meaningful partnership.”

Ferrari has previously been poured for industry VIPs at the Oscars, the Venice and Tribeca Film Festivals, the Prada MET Costume Institute Gala as well as the Rio Olympics. 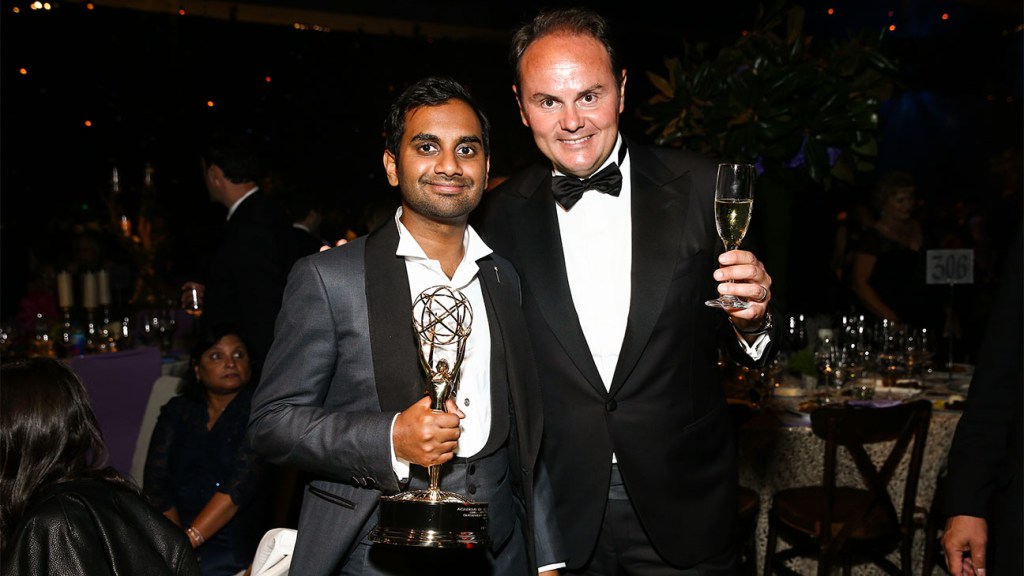