This weekend sees the opening of Fifty Shades Freed, the final installment adapting E.L. James’ trilogy of Fifty Shades of Grey books. The series has been maligned from all angles for its alleged glorification of abusive relationships — and that was back before the #MeToo and Time’s Up movements began shining a spotlight on abuse in Hollywood and beyond.

The film is expected to be a hit, with box-office projections showing it is headed toward a $40 million opening, but the criticism that’s followed the franchise since the first book’s initial publication in 2011 has become more timely than ever.

In a world where abuse against women is finally being discussed in-depth, it’s nearly impossible to dissociate the pic’s romantic fantasy about a controlling, wealthy man and his unbalanced relationship with a young, female subordinate from the current discourse about why such a setup is inherently problematic. The film takes a position that as long as behavior is legal and consensual, it’s also morally fine. It’s a stance that feels particularly anachronistic in the midst of the productive national conversations about consent and abuse of power that have come with the current reckoning.

Christian’s control of Ana has progressed through the trilogy without ever varying in its approach; Christian’s love manifests through controlling Ana’s every move and asserting ownership over her, body and soul. This third feature sees him demand Ana cover up while they’re on a nude beach in France, force her to come home by a certain time and order household staff to report on her whereabouts. Ana’s friendships are limited; even a trip to the bank prompts someone to call her husband to make him aware of her location. The film’s entire conceit is that this type of domination is good, caring and even seductive. The two are in a relationship and therefore it is Ana’s choice to stay. By the end, when Christian has supposedly worked through his issues through the power of Ana’s love, this control is cemented as part of a mutually beneficial relationship. Ana finally comes around to embracing her BDSM side, or at least knowing what her limits are in that area. Christian lets go of his mother’s tragic death while being able to keep his kink and his control over Ana. Everyone lives happily ever after.

While Fifty Shades Freed wants to show how relationships that start out as imbalanced can eventually be made equal, it comes with a unique caveat. Christian’s behavior is placed alongside that of Jack Hyde, Ana’s former boss who was fired for sexually harassing her. Hyde is supposedly a contrast to Grey, but they have more in common than the series likes to admit. 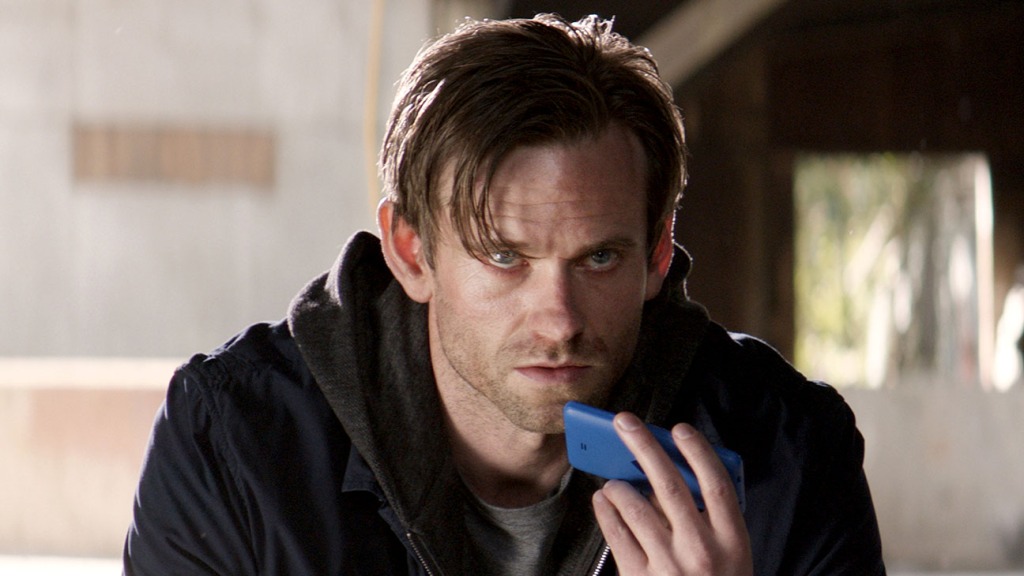 When Grey bought Ana’s company (as depicted in 2017’s Fifty Shades Darker), this made him both a boss to Hyde as well as a boss to Ana. This obvious conflict of interest culminates in Fifty Shades Freed, with Hyde accusing Ana of harassing him and using her power as the partner of the company’s owner to get Hyde fired. The audience is aware the allegations against Ana are false, but the film never touches on the issues that opened the door to them, specifically Christian’s misappropriation of his power and money to control his girlfriend in the workplace. Christian’s dominance of her professional life doesn’t just leave Ana a victim and social pariah (her co-workers bring up how quickly she’s risen because of Grey’s actions); the whole narrative perpetuates the outdated myths of the “benefits” women can receive from dating one’s boss.

Where Christian’s dominance is portrayed as acceptable because Ana consents to it, Hyde’s methods are violent, dangerous and — most importantly for the film’s message — illegal. He attempts to abduct Ana, threatens her at gunpoint and kidnaps her sister-in-law Mia (Rita Ora). Later, it’s revealed he blackmailed previous assistants with sex tapes that were filmed without their consent. Unlike Christian, Hyde is a man who doesn’t bother with consent in any form. His actions are written as evil, while Christian’s manipulation of Ana’s life (arguably a manipulation that goes further than she actually consented to) is written as caring. 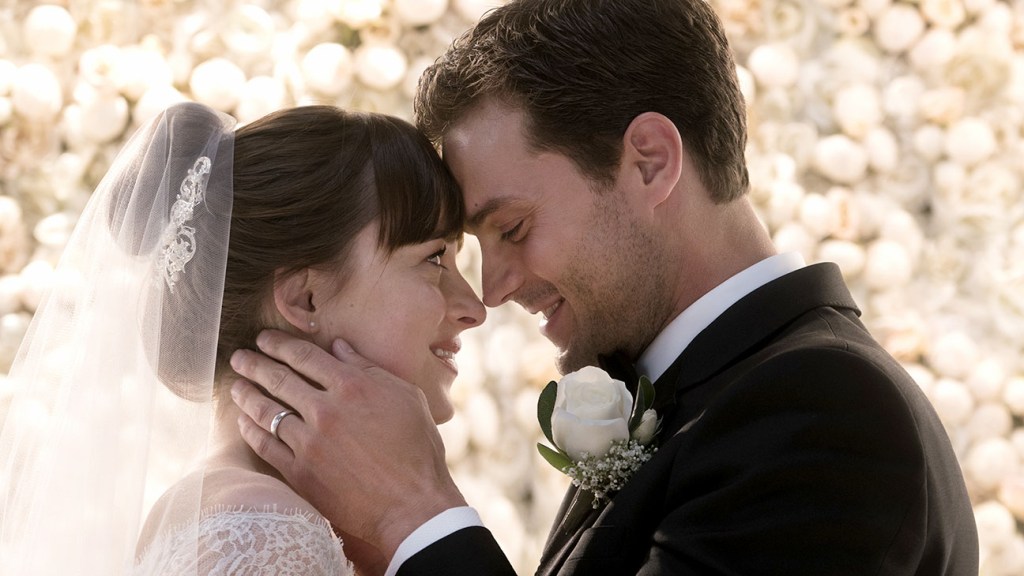 In conversations about real-world abuses of power in Hollywood, there’s a focus not only of criminal action, but also harassment that might not rise to the level of prosecution but is nonetheless abhorrent. Fifty Shades Freed again feels out of step here. In the end, Hyde is charged with a crime — for attempting to abduct Ana — but he is not punished for his past harassment. Sure, Ana gets a chance to redeem her good name. After being beaten by Hyde, she shoots him in the leg. He’s caught and presumably going back to jail, but her reputation is left tainted by Hyde’s public allegations that Ana harassed him. Ana never gets the opportunity to refute Hyde’s claims, nor is his past harassment ever brought up in the courts. The script for Fifty Shades Darker and Fifty Shades Freed deems this irrelevant for the trilogy’s arc. It’s more important for Christian to be the hero by firing Hyde than for real justice to be served. The audience is told Hyde had past victims, too scared to come forward, but there’s no justice mentioned for them, because they aren’t as important to the story as Anastasia Steele. And, ultimately, Ana doesn’t care about getting justice for herself. The final film gives off a mixed message, that criminal action is the main proving ground for abuses of power, but that a stronger, male ally who loves you is better than legal justice.

With discussion now turning to what defines abuse and harassment, what constitutes a “mixed signal” and what is a clearly defined expression of non-consent, Fifty Shades Freed seems particularly reductive. The series presents everything in black and white, making clear distinctions between what type of manipulation is “appropriate.” The series doesn’t have room for a more nuanced view that would acknowledge that some situations real-world women face may not be illegal, but they are still abuses of power.

Though the screenwriters and director couldn’t have predicted the turn of events currently playing out in our culture, the trilogy feels like a relic of an era past that now looks even more problematic than its critics initially thought.

'Fifty Shades Freed': What the Critics Are Saying