Eleven years after launching FilmNation Entertainment and becoming one of the most successful indie studios in the industry, Glen Basner might want to consider dropping the word “film” from the company’s name. After all, the production, financing and foreign sales outfit behind The King’s Speech, Arrival and The Big Sick, which employs 42, is moving aggressively into television (Derek Cianfrance’s limited series I Know This Much Is True), theater (The Band’s Visit, winner of 10 Tonys) and even podcasting (sci-fi series Hyper-Thetical, hosted by actress Kerry Bishé). Those projects complement a 2020 film slate that includes the Tom Hanks-led World War II drama Greyhound and the Cold War thriller Ironbark, starring Benedict Cumberbatch. The 52-year-old Long Island native, who will receive the Industry Tribute at the 29th IFP Gotham Awards on Dec. 2, talked to THR about expanding his scope and why “everything moved forward pretty smoothly” on spy film 355 despite a missing star, Fan Bingbing. 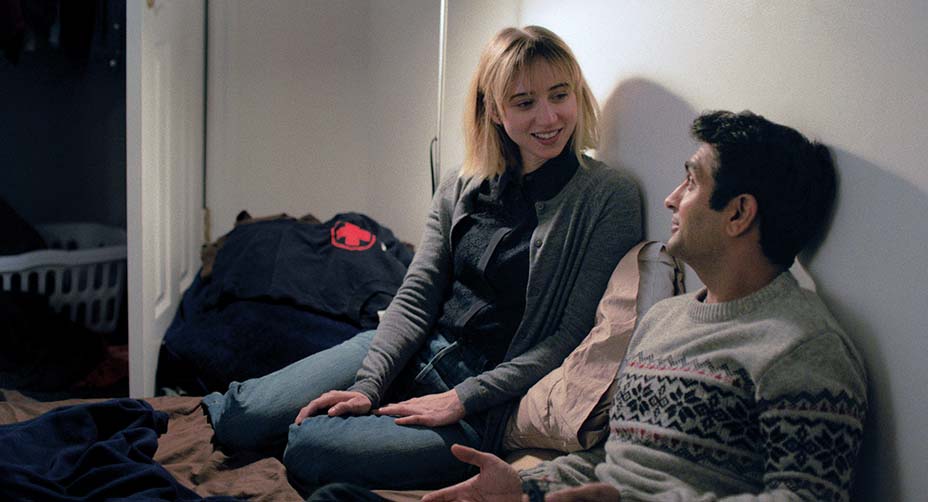 What was the mindset behind your efforts to diversify?

In the past, we’d only thought about feature films, and it was limiting. There were stories that we felt excited to tell but were like, “That’s not for us because it’s not a feature film.” We saw talent migrate between all forms, and there was no reason for us to limit ourselves further.

You opened a London office and launched a U.K.-based television production company. Why is British TV so attractive?

There’s an amazing talent pool in the U.K. Legally, British broadcasters cannot own the idea of the content, and so British production companies are able to get commissions in the U.K. and end up owning the shows that get created. That was very attractive for us. 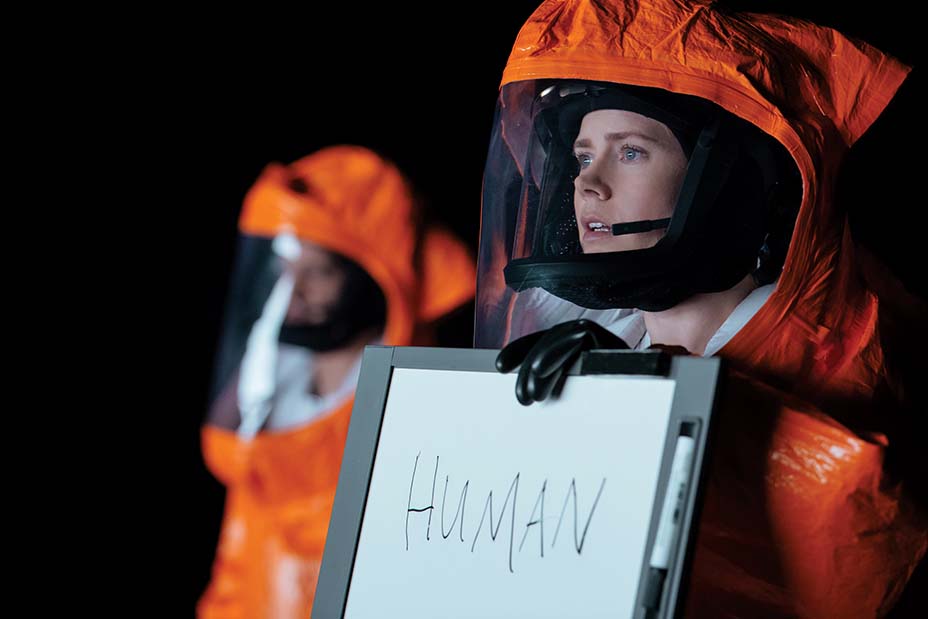 Amazon says it won’t report box office numbers on some of its films. How does less transparency affect you?

We’d always prefer more transparency, but maybe not from the perspective you’re thinking of. For us, when you’re talking about a theatrical film, you have box office around the world. When we’re constructing and developing a title, we’re building and packaging it in a way that we think will be reflective of the value we need to generate. Not knowing what is working on streaming platforms and to what extent makes it a challenge because we don’t know how to do that. We can watch and we can get some sense of it, but I’d rather know if an actor is really valuable on any particular platform before I cast that role, not after I cast it.

The international sales business was built on indie distributors, but is it possible to release a big title these days without a major studio and its marketing machine?

One hundred percent. We sold 355, a hugely expensive movie, and the international independent community stepped up aggressively and will do a great job distributing the film.

What went on behind the scenes to ensure that 355 stayed on schedule after Fan Bingbing went missing?

In the media, you read about all these dramatic issues and the film was teetering, but, in fact, it never really was like that. When we sold it in Cannes, it wasn’t supposed to be shooting until a year after that. And I think all of that time let everyone speculate that there were problems, but it was right on schedule. It really was no different than any other movie except that we’d wake up on occasion and read about the movie having troubles in the press when we knew it wasn’t really the case.

We will see. I hope so. It would be great if it did, and I think that audiences in China would really respond to the movie. 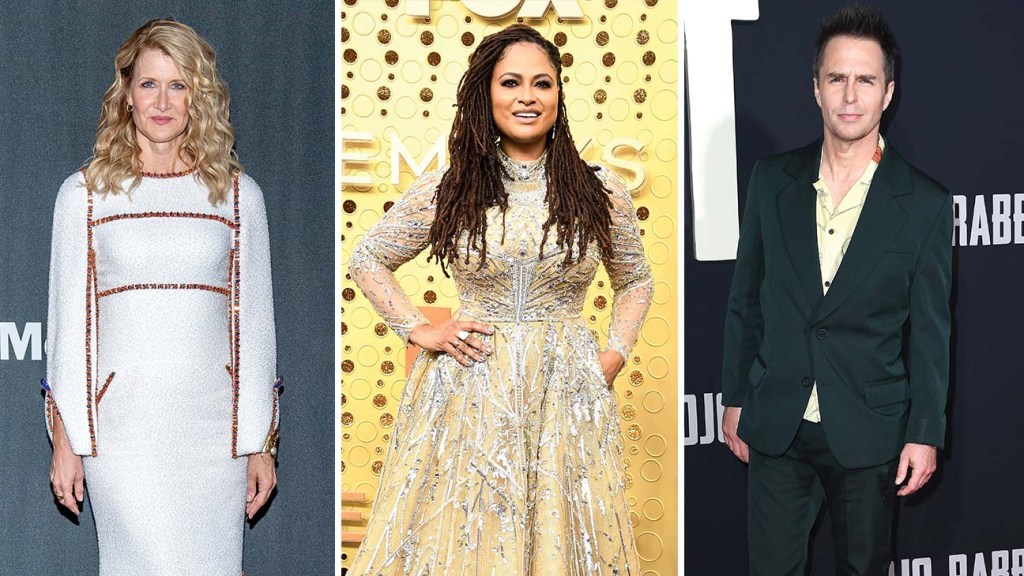 A Trio of Gotham Tributes

The director award will go to the Selma helmer, whose limited series, When They See Us, earned 16 Emmy noms.

The actor award honoree, who won an Oscar for Three Billboards Outside Ebbing, Missouri, stars in Jojo Rabbit.