Ahead of this week’s release of the collected edition of The Forever War — a comic book adaptation of Joe Haldeman’s sci-fi novel of the same name — The Hollywood Reporter has learned that Titan Comics will launch a follow-up series, The Forever War: Forever Free, next year.

Like the first series, Forever Free will be adapted by Haldeman and his wife, Gay Haldeman, with art by European artist Marvano. The new series continues the story of William Mandella, a survivor of intergalactic war who returns to Earth to find humanity transformed into something almost as terrifying as the aliens he had fought earlier — and sees an attempt to take his family into a brave new world go awry in an entirely unexpected way.

Haldeman’s original Forever War novel, published in 1974, won the Nebula, Locus and Hugo Awards for best novel. As a series, the Forever War franchise has been in development with Warner Bros. as a potential vehicle for Channing Tatum, with Ridley Scott attached to an earlier attempt to bring the books to the big screen.

“I am thrilled to see this series back in print, with Marvano’s matchless artwork!” Haldeman told THR in a statement from the publisher.

The comic book adaptations originally debuted in 1988 in a Dutch-language edition from Belgian publisher Éditions Dupuis S.A., before being translated into French, Spanish, Polish, Czech and English. 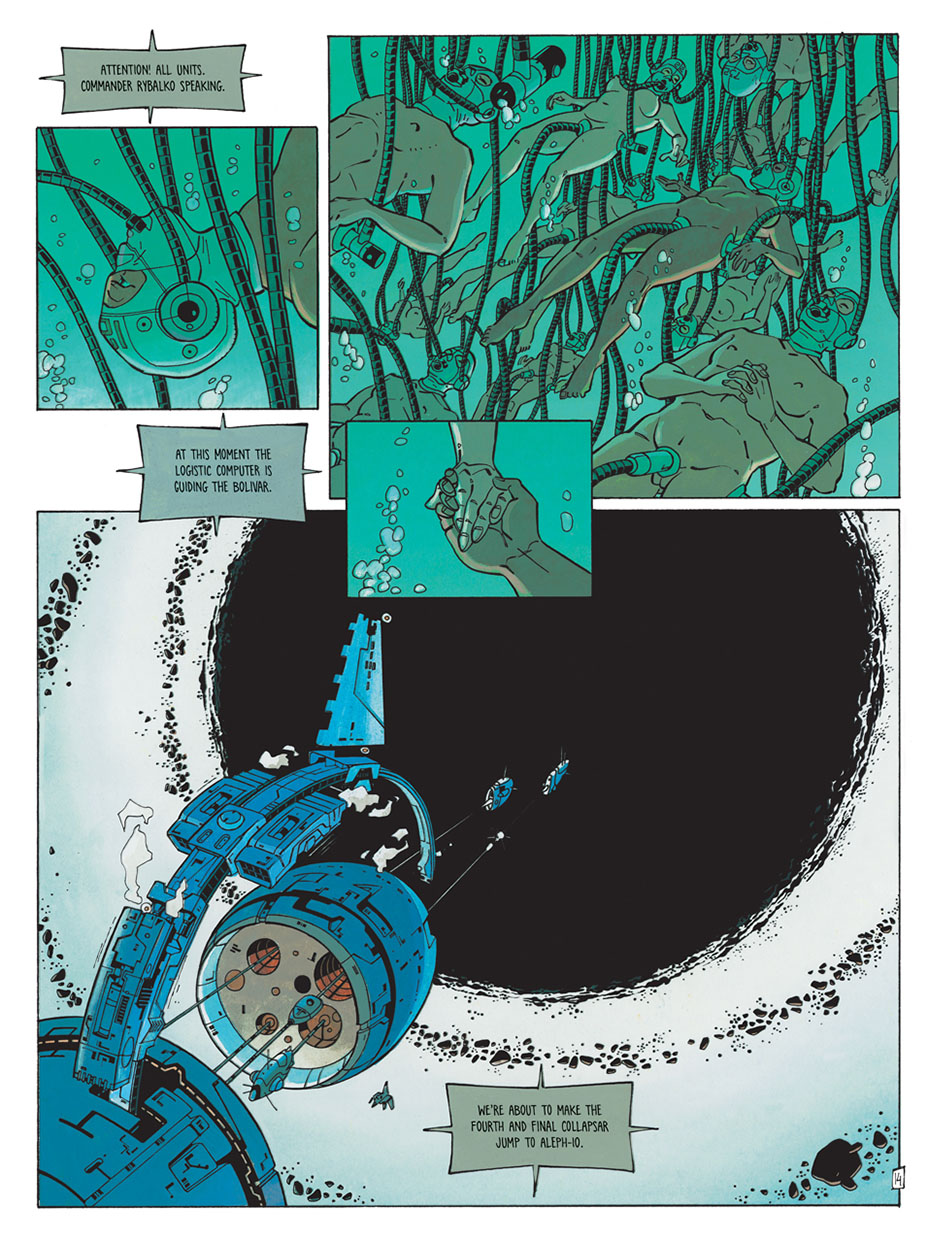 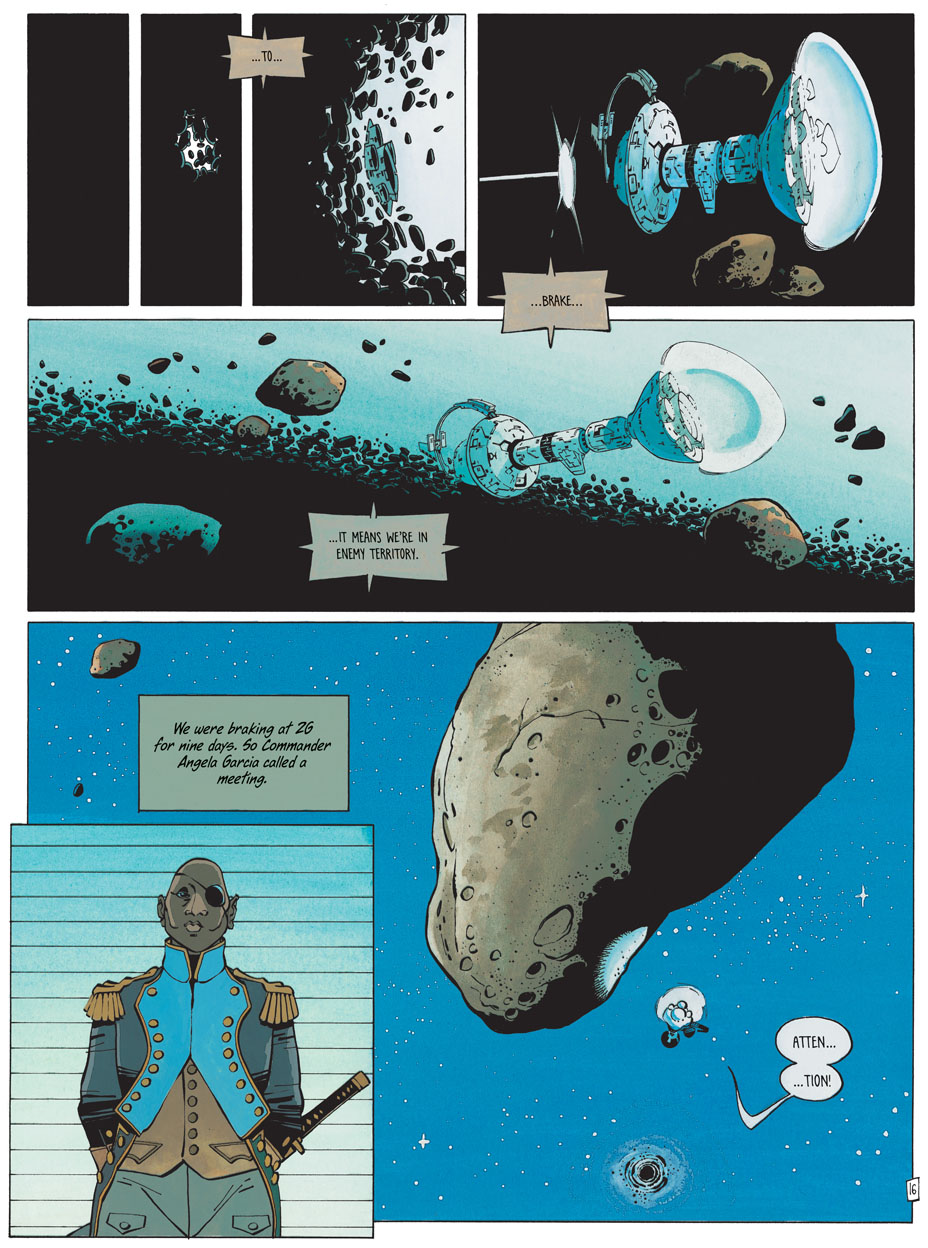 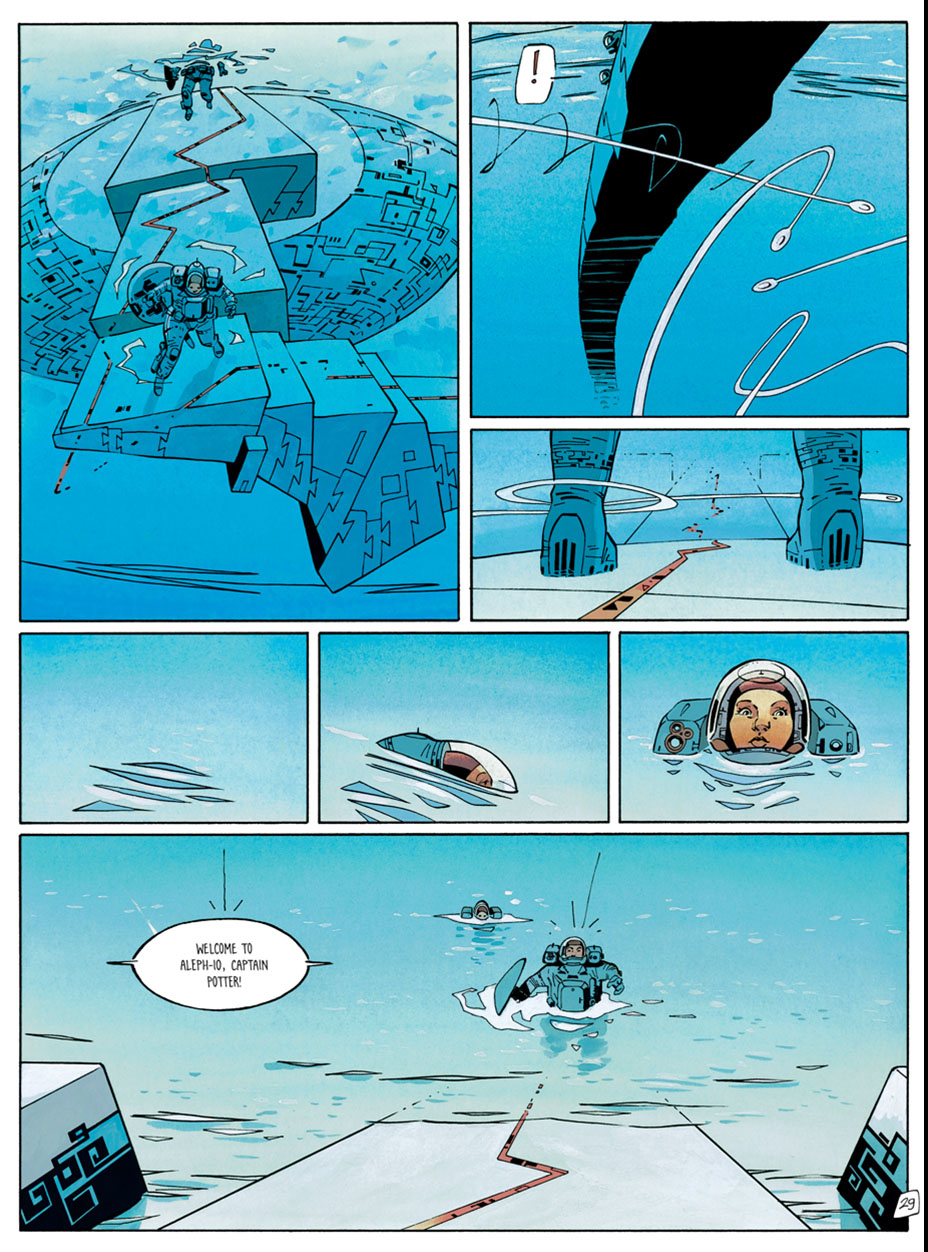 The Forever War: Forever Free is set to launch in April. Titan’s collection of the comic book adaptation of The Forever War will be released Tuesday in bookstores; the trailer for the collection is below.