When documentary filmmaker Liz Garbus ?asked to capture the first year of Donald Trump’s presidency from the point of view of the journalists at The New York Times, no one could have predicted what that year would bring. “I had an idea that I wanted to see how these guys would be doing their jobs when they’re under attack,” says Garbus, 48. “How do you create the first draft of history?” The result, The Fourth Estate, was a four-episode series, depicting not only how political journalism was shaped by the new occupants of the West Wing but also the rise of the #MeToo movement. The Hollywood Reporter spoke to Garbus about how the Showtime series (which debuted at the Tribeca Film Festival) ?came together and why she thinks even those who don’t agree with her — or with the Times — should watch it.

This project came together very quickly. Do you remember the moment you knew what story you wanted to tell through the lens of The New York Times?

It did happen very quickly. After the election, I was searching for what could I contribute to the moment and our understanding of this presidency, and nothing felt big enough. Finally, there was one day where Trump was tweeting about [having a meeting at] The New York Times. I was sitting there at my desk, following it all ?on Twitter, not getting anything else done. It occurred to me, ?”If I could just be a fly on the wall in that meeting …” I wasn’t, but instead of just sitting there catatonic, looking at Twitter, I started making some phone calls to people I knew who worked at the Times to pitch them this idea. 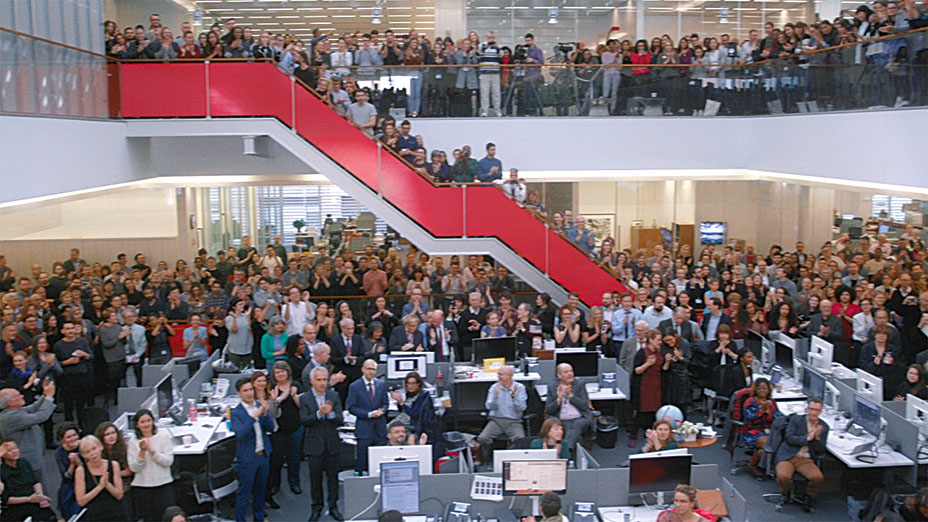 You were there when one of the paper’s own reporters, Glenn Thrush, came under attack for inappropriate behavior toward women. What was it like from your standpoint?

That was really, really fascinating. The Weinstein story and the whole #MeToo movement started at The New York Times. Then it ?created this cultural wave that took one of their reporters along with it. Glenn wasn’t just a? random person, he was somebody we had been following. We were definitely surprising. We were there in Washington shooting ?the day that he told his editors that this article was coming. ?I said to [executive editor] Dean Baquet, “We have to include ?this in our film. We can’t look away. This is a movement you guys were part of creating.” ?Dean gave us access. He talked openly about it. Agree or disagree with what he did, I’m really grateful that he gave us access to some tough conversations.

Were you worried that he ?wouldn’t?

Do you believe a series like ?this can reach the people ?who don’t agree with The New ?York Times?

All I can say is, I hear you and I hope so. I think about the fact that I’m as incensed as anyone, but if somebody showed me ?the behind-the-scenes of Fox News, I would really want to watch that. I would want to know how the sausage is made. I think there are a lot of people who ?are Trump supporters or on the right who are really angry at ?The New York Times, and I would hope they would have the same kind of genuine interest that I have. That’s how I look at it. 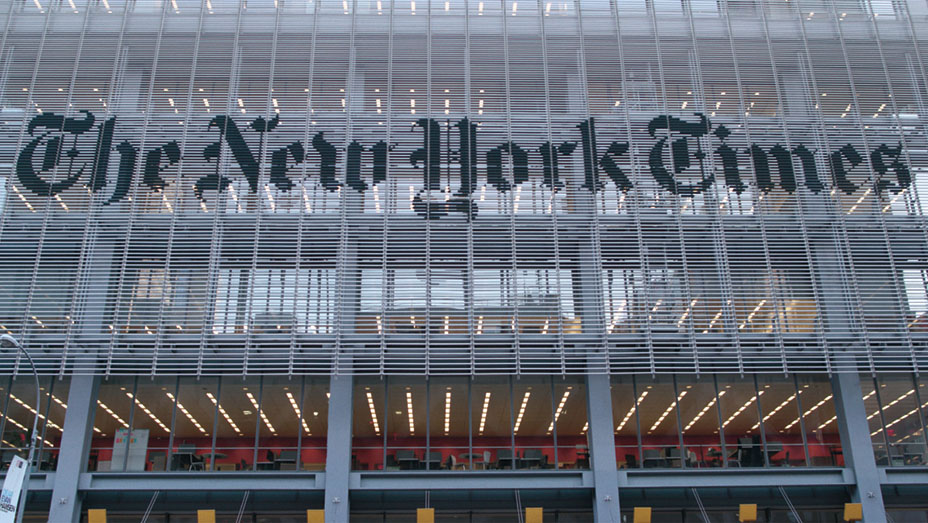