Chris Aronson’s annual stunts onstage at CinemaCon, where the Hollywood studios tout their slates each spring to theater owners, have been the stuff of legend. He’s danced with Hugh Jackman, rapped with Vanilla Ice and, this year, in what was likely his final CinemaCon performance as domestic distribution president of 20th Century Fox, Aronson, 59, starred in a spoof video, alongside Ryan Reynolds dressed as Deadpool, that riffed on the looming Disney-Fox merger (“I’m fucked,” Aronson said). On Oct. 23, the veteran exec will be feted at ShowEast, a smaller version of CinemaCon, with the Salah M. Hassanein Humanitarian Award for his philanthropic work — including serving a long stint as chairman of the Will Rogers Motion Picture Foundation. At Fox, where he has held his current post since 2012 (after joining the studio in 2005), Aronson has guided the release of the hit Deadpool and Kingsman franchises, Jackman’s sleeper The Greatest Showman and Matt Damon starrer The Martian. Aronson, who is not expected to join Disney (which already has a distribution president), also has a busy fall and winter, between Bohemian Rhapsody (out Nov. 2), Widows (Nov. 16), and a mysterious Deadpool film in December (there’s speculation it’s a PG-13 version of Deadpool 2).

You worked at MGM when it sold to Sony. Does the Disney-Fox merger feel like deja vu?

This is a much larger transaction. Not that MGM didn’t have a storied history. It did. But it’s hard to imagine a world without the stand-alone studio that has been 20th Century Fox.

How tough is doing your job right now amid all this change and disruption?

We are keeping our heads down and focusing on the task at hand. I have an obligation to all of our filmmakers to do the best job we possibly can for each and every picture.

What will you do after the merger?

Distribute movies to the best of my ability. (Laughter.) 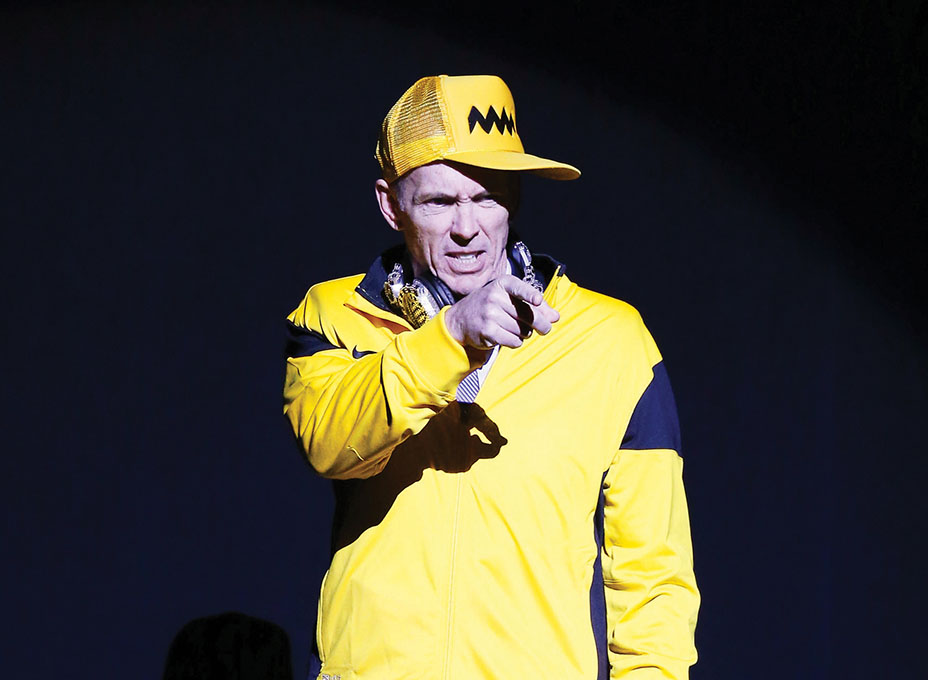 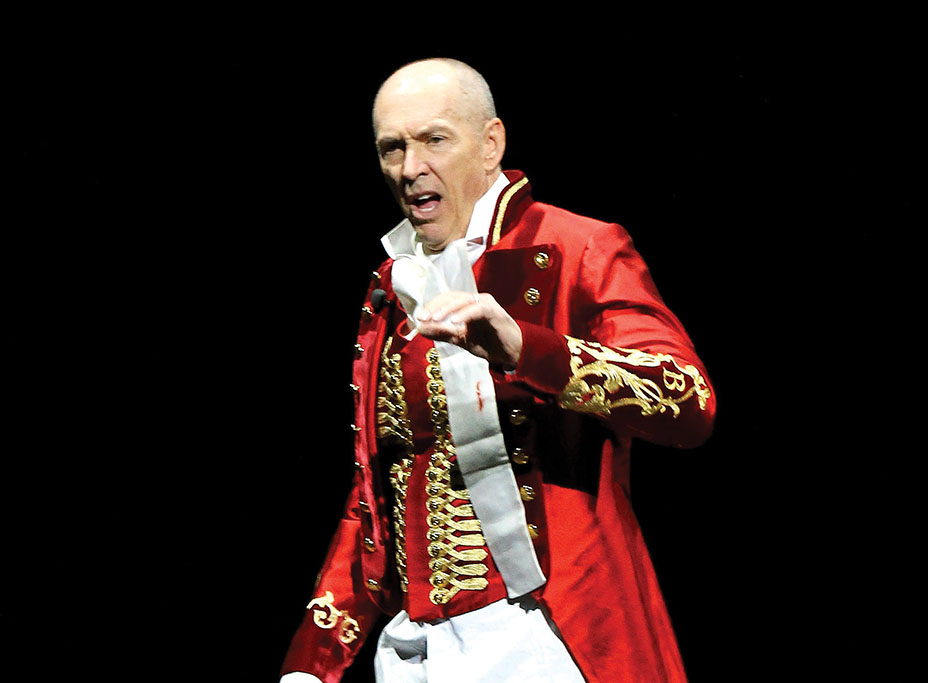 Are you concerned that theaters will become obsolete as every major film studio launches a streaming service?

You mean the three studios that are left? No, I don’t see that at all. Theatrical will remain a very viable window. You’ll probably see more episodic content go directly to streaming. Take something like HBO’s Sharp Objects. It could have been a theatrical movie, but the choice was made to do six or eight episodes. That’s the type of thing I think you’ll see the film studios making.

I was working for Universal in San Francisco early on, and had to deliver a 70mm print of David Lynch’s Dune (1984) to a theater in Marin County. I drove a Datsun B-210 at the time, and the cans of film weighed as much as, if not more than, my car. I think my car went along at a 45-degree angle.

Will you be doing any sort of stunt at ShowEast?

It wouldn’t be a surprise if I told you. 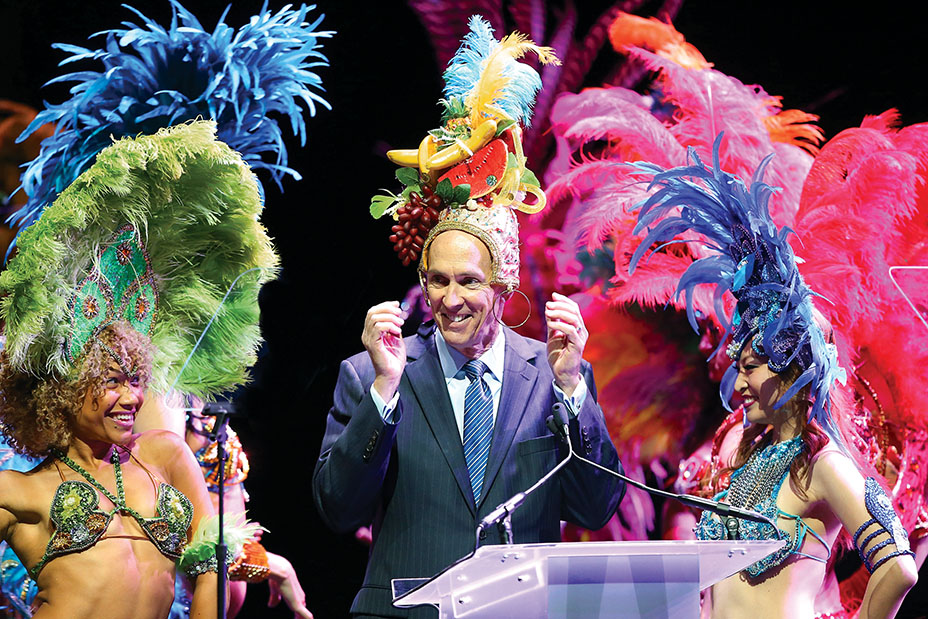