With sexual harassment scandals involving the late Roger Ailes and Bill O’Reilly, the role of women at Fox News has been widely dissected, to be sure. So it comes as no surprise that on May 19, parent 21st Century Fox brought its A-game to bolster its battered defenses by launching a new initiative that could help shift the narrative for women at the media company.

Called Women@Fox, the initiative expands employee resources to help women gain skills and/or mentorship in their roles to help them rise through the ranks. At least for launch day, attended by more than 1,000 women (and a few good men), no guns were spared: A panel featuring 20th Century Fox Film chairman and CEO Stacey Snider and Fox Television chairman and CEO Dana Walden was moderated by FX Networks and FX Productions exec vp development vp Gina Balian. 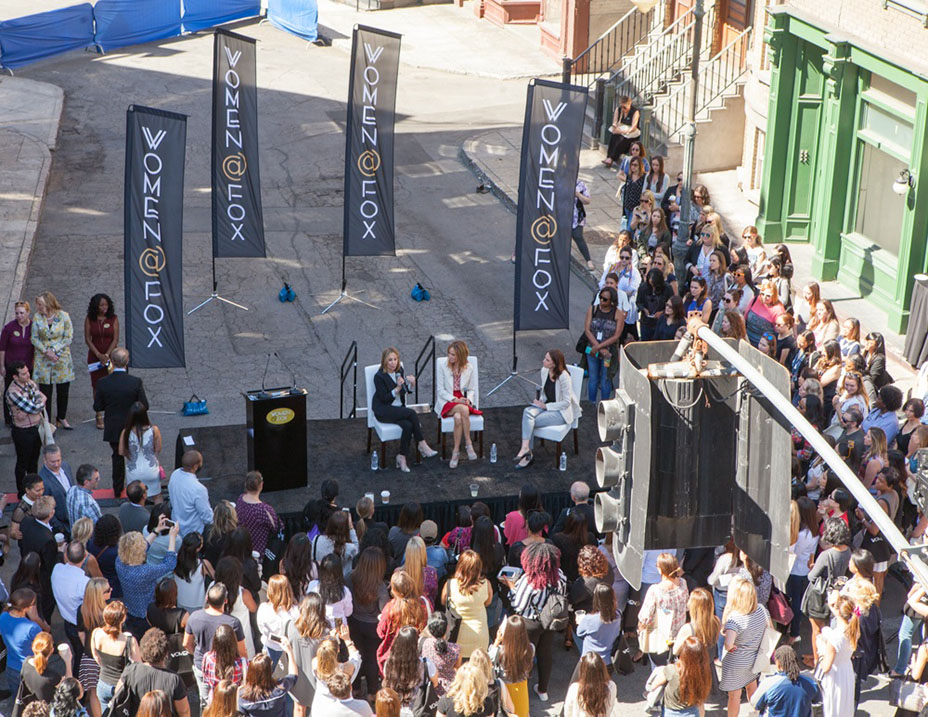 It was Snider who offered this piece of advice to Fox women: “Whatever position you might be in, …go a little bit further. Consider what the bigger mandate of your business is and try to see how you can really contribute to that mandate.” As for Walden, she offered this question, “Make your boss’ life easier…While you’re doing your job to the best of your ability, how can you also enable [your bosses] to do their jobs?” she asked, before recalling a memorable experience from earlier in her career when she noticed how powerful a woman can be in the industry. “A woman named Lucie Salhany…who became the first chairman of a broadcast network [in 1993 at Fox Broadcasting Company]. Prior to Lucie, I had never seen a woman boss…and it made me look at myself and imagine myself one day in a leadership role.” 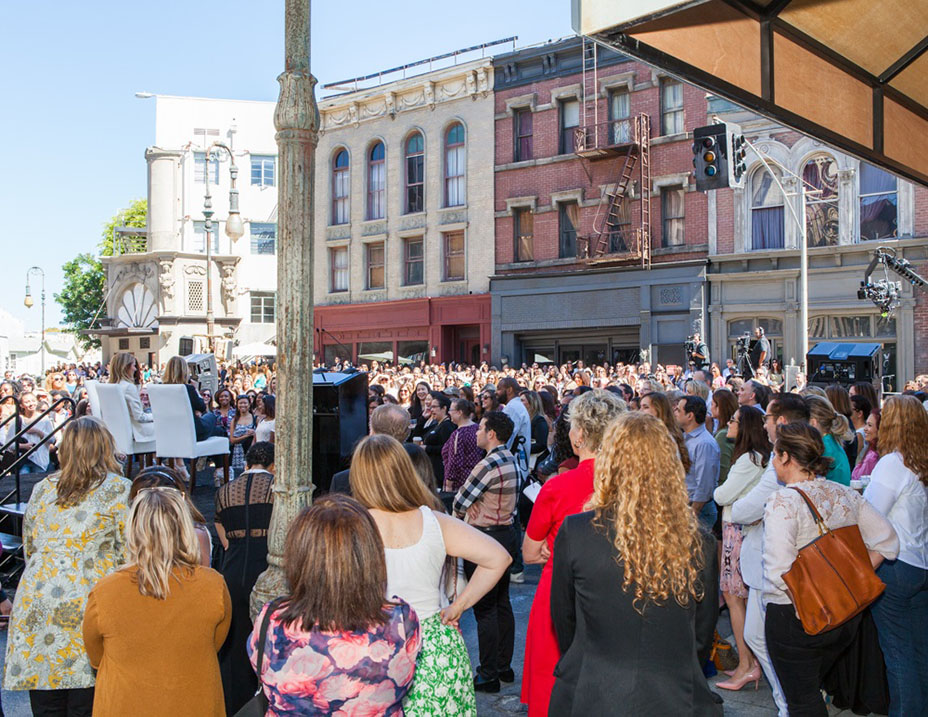 Shelton tells THR that it was a fantastic day, “a really joyful day with a lot of excitement and enthusiasm that felt very supportive and empowering for women from start to finish.

“We’re going to have a lot of different programming throughout the year,” Shelton adds of the employee-led group launched following shared efforts between Fox’s Inclusion department and “a grass-roots effort by employees at all levels willing to invest time and energy in developing female leadership and fostering a culture of inclusion where all women thrive.” 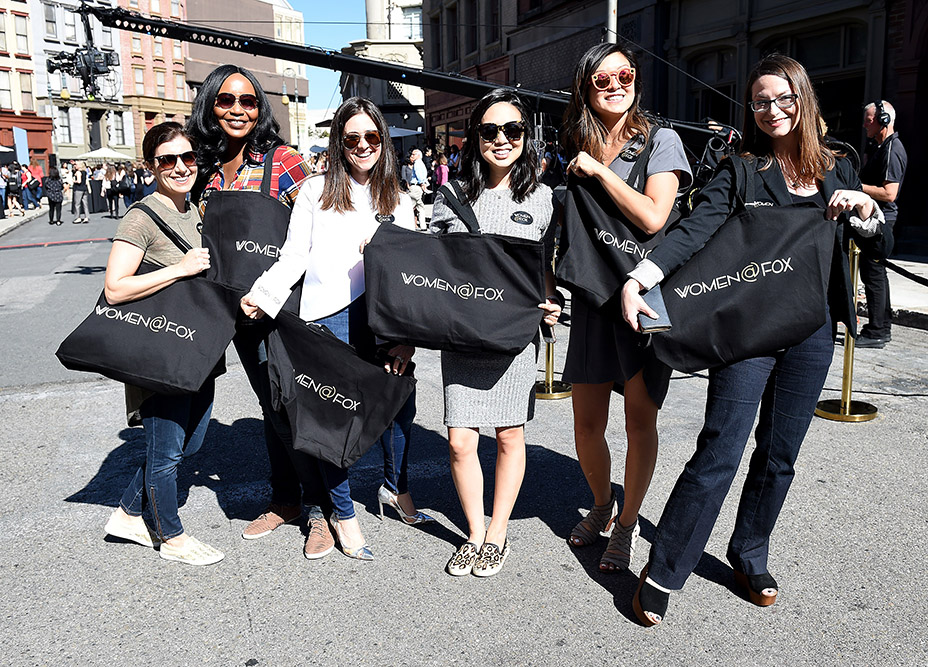