Frank Doubleday, a specialist in portraying villains who turned in a pair of especially creepy performances in the John Carpenter films Assault on Precinct 13 and Escape From New York, has died. He was 73.

Doubleday died March 3 of complications from esophageal cancer at his home in Los Angeles, his wife and companion of 40 years, actress Christina Hart (Charley Varrick), told The Hollywood Reporter. She revealed the news of his death just this week.

He also is survived by his daughters, actresses Portia Doubleday (Mr. Robot) and Kaitlin Doubleday (Nashville, Empire), and his mother, Jane.

In his first collaboration with Carpenter — just the director’s second feature — Doubleday played a vicious member of L.A.’s Street Thunder gang who blows away a little girl (Kim Richards) in the exploitation flick Assault on Precinct 13 (1976).

Then, in his signature role, Doubleday deliciously stood out as the spikey-haired Romero, the ghastly right-hand man of the Duke (Isaac Hayes), in Carpenter’s post-apocalyptic masterpiece Escape From New York (1981).

Talking about playing Romero in an undated interview, Doubleday said that he “totally created the role myself.”

“John gave me total creative freedom. The voice and the look were my ideas,” he said. “I did a lot of character work and worked on Romero through voice, costume and movement. All my behavior was improvised. Once a character is created and is in one’s skin, the behavior just comes naturally. … If the character has been internalized, it all just happens.”

Doubleday said the hissing sounds Romero made were inspired by Margaret Hamilton’s Wicked Witch of the West in The Wizard of Oz, and on the DVD commentary track from Escape From New York, star Kurt Russell says it was Doubleday who “set the tone” for their movie.

“Since I don’t look like the guy next door, they’re gonna cast me in another direction,” he said in 2013.

Born on Jan. 28, 1945, in Norwich, Connecticut, Doubleday came to Los Angeles with his family when he was 6. While working for the U.S. Postal Service, he saw at production of Waiting for Godot at Los Angeles Pierce Junior College and decided to try his hand as an actor. (He would later star in the Samuel Beckett classic.)

Doubleday then worked in an industrial film and in local theater productions before he first showed up on television in 1975 episodes of Police Story and Lucas Tanner.

Doubleday also appeared in the plays Birdbath and Keep Tightly Closed in a Cool Dry Place, which he directed as well. 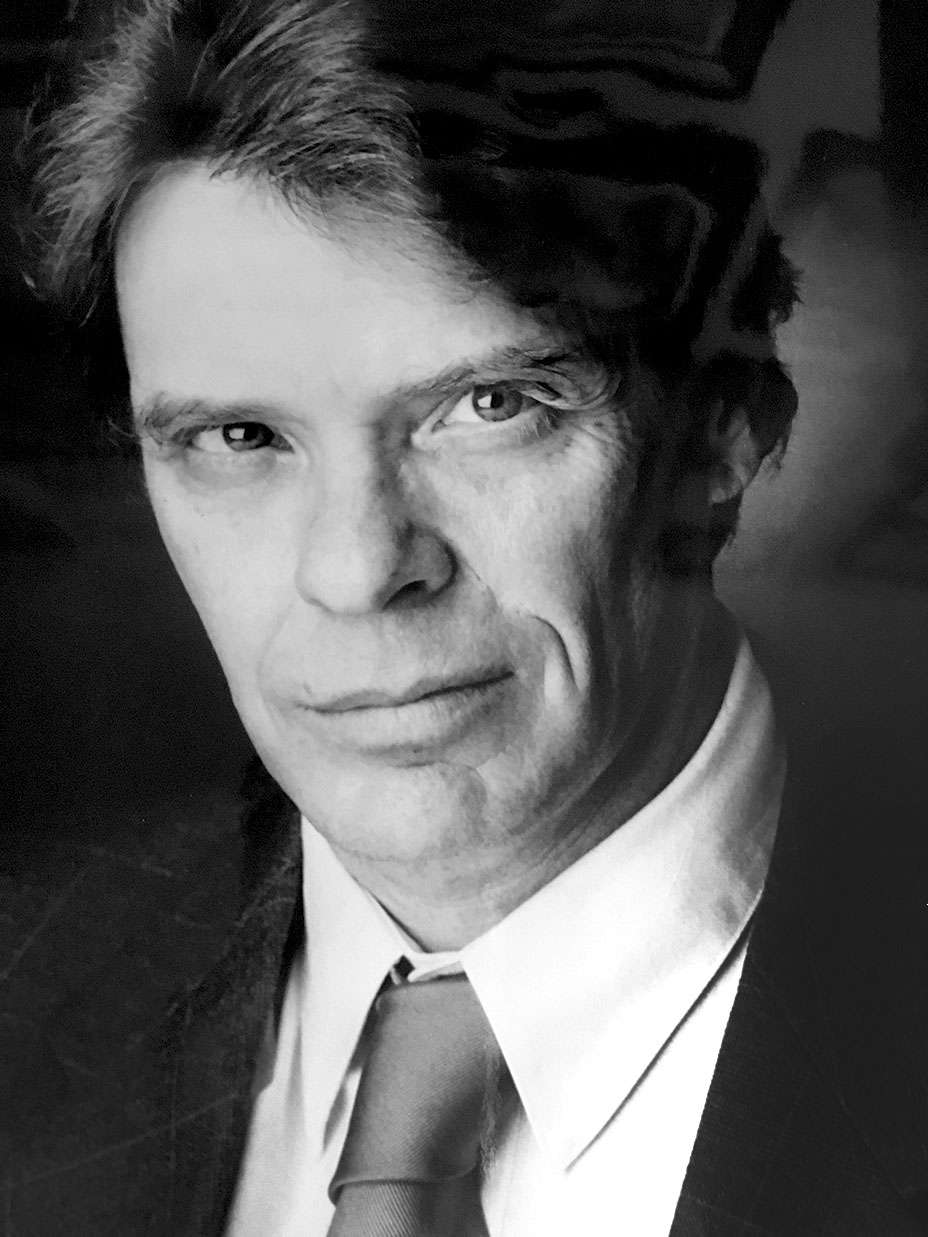