Free Solo, a documentary following professional climber Alex Honnold’s journey to scale the 3,000-foot El Capitan rock wall is adrenaline-inducing in more ways than one. In addition to the nail-biting climb itself, the Oscar-nominated film includes difficult conversations about love, potential loss and the lengths to which one is willing to go to pursue a passion. Over two years, Honnold trains his way to a perilous victory in Yosemite while grappling with the relational consequences of such a deadly profession.

Directors Jimmy Chin and Elizabeth Chai Vasarhelyi spoke with THR about struggling with the ethics of filming such a dangerous climb and connecting with audiences in unexpected ways.

How did filming and editing simultaneously influence your work?

ELIZABETH CHAI VASARHELYI It was really valuable because when you look at what you’ve shot, you engage with it in a different way. It allows you to realize what you want to focus on.

CHIN It was very helpful for the day of the actual free solo because we also knew what our best angles were and how we wanted to shoot each section of the climb. We could refine it throughout the two years that he was working on the route. We wanted to know exactly how we were going to shoot it on the day of so there were no tough decisions to make on the fly. 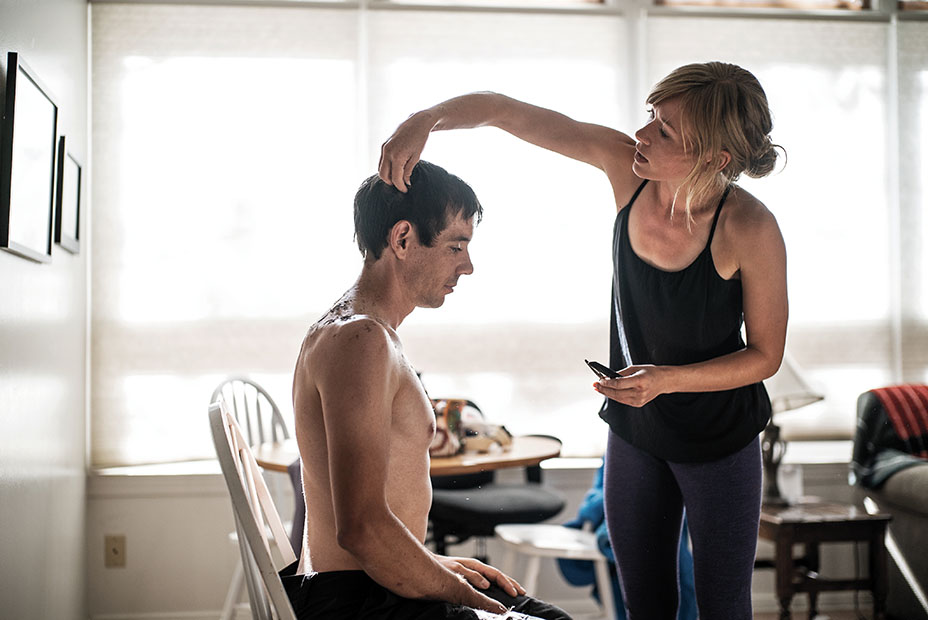 Alex can be a little hard to connect with emotionally, especially in the beginning of his onscreen journey. How did you did figure out how to connect him with audiences?

VASARHELYI We always felt like Alex’s story is more about connection and courage than anything else. The main mechanism that we had that we never could’ve anticipated was [his girlfriend] Sanni. When we began making the film, Alex was online dating. We thought that would be kind of humorous. In a very scary film, we’d have this comic relief because it was unclear how he’d ever explain what he does for a living or invite people back to his van. But then he met Sanni, who is incredibly emotionally intelligent. She felt confident enough to push back on him and also stand up for herself while trying to love him for who he is.

How did you approach the danger the crew had to be in to shoot this?

CHIN Our high-angle team was made up of elite professional climbers, meaning they’re not just great climbers but they understand what it means when a camera is introduced to the situation. Alex’s safety was always critical, and Alex’s experience was important to us. We all know why he climbs — for the love of the climb and the experience you have climbing and pushing yourself. We shaped our production around preserving that experience for him. Something I’m the most proud of is that Alex finished the climb and looked at me and said, “That was exactly the experience I wanted.” 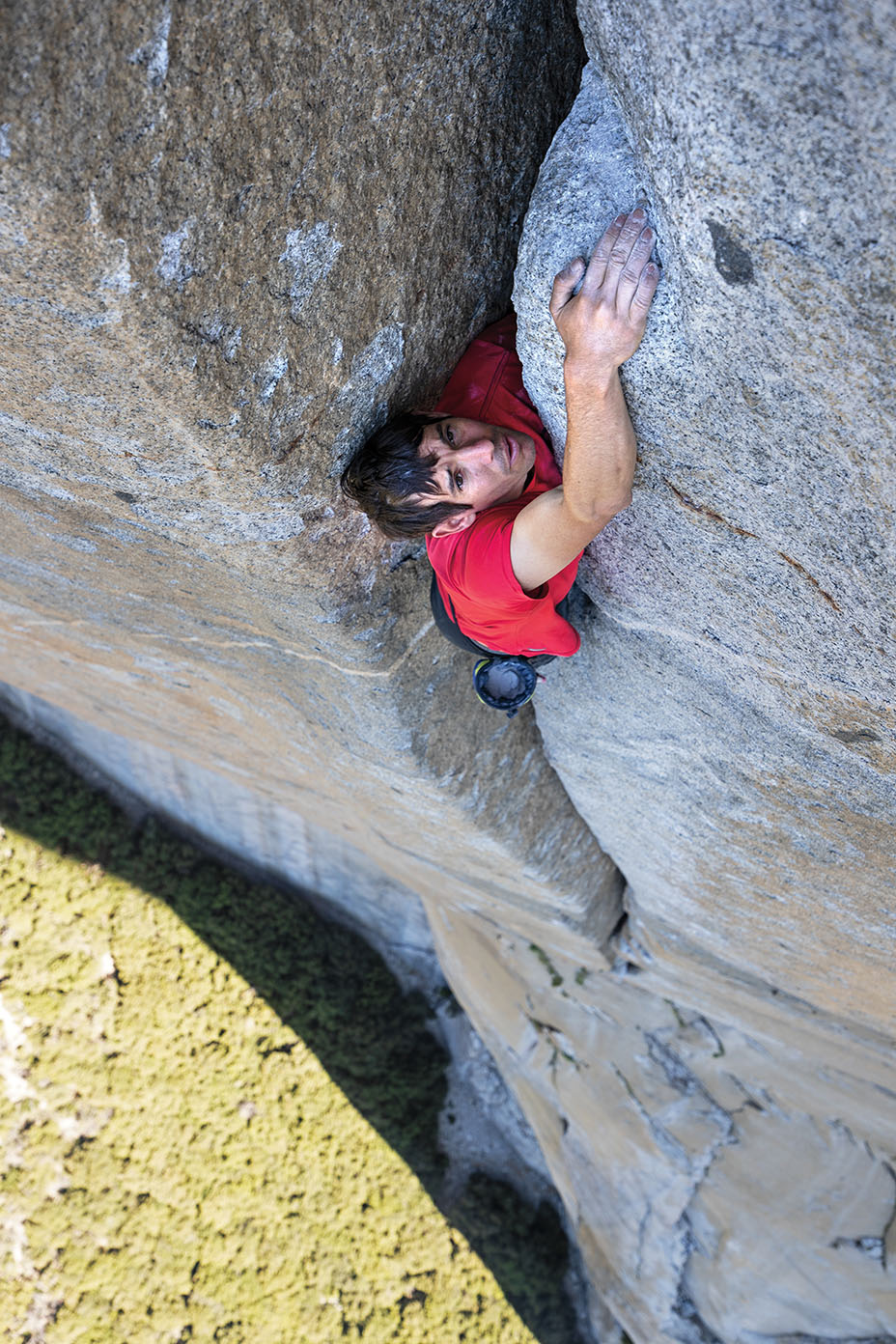 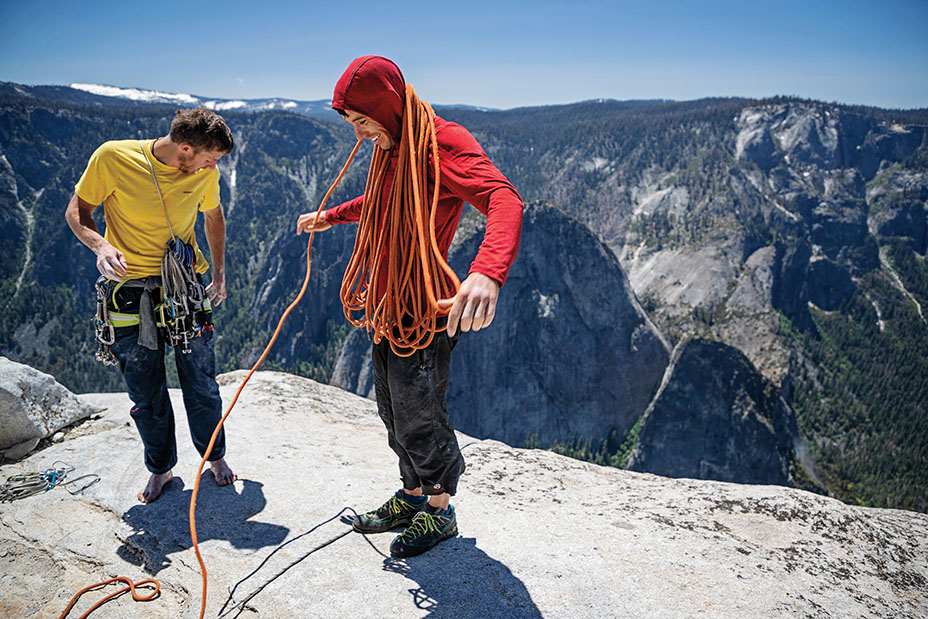 VASARHELYI We’ve been working on a film concurrently about Kristine Tompkins, Doug Tompkins, Yvon Chouinard and Tompkins Conservation. They were the original eco warriors — the original group of inspiring people who not only defined the outdoor ethos but also created this conservation mentality.