Gad Elmaleh can’t cross the street in Paris without stopping to pose for multiple selfies. The French comedian is a household name is his home country, selling out arenas for his comedy shows, racking up millions at the box office and even brushing up against European royalty (he has a 5-year-old son with Charlotte Casiraghi, granddaughter of Princess Grace Kelly of Monaco). But here in Los Angeles, Elmaleh sheds his celebrity skin.

“When I’m here, I’m totally unknown,” says the Morocco-born Jew, 47, seated in a corner booth at a ’50s-style French-themed cocktail bar in Silver Lake. “I have to answer the question, ‘So what do you do?’ ” Sometimes he answers honestly, other times he makes up professions for his own amusement (it’s worked out fine except for that time he said he was a lawyer, only to realize he was talking to an attorney). “You have to face yourself. It’s really humbling,” he says of the sudden plunge back into anonymity, adding that he thinks every star could learn something from a taste of it.

Elmaleh is hoping his eight-episode Netflix show, Huge in France, debuting April 12, will capture that humility along with the hilarity of his fresh start in the U.S. After two stand-up specials with the streamer (2017’s Gad Gone Wild and 2018’s American Dream), he pitched a show about “a guy who is super famous in France who moves to America to start over.” With The Grinder creators Jarrad Paul and Andy Mogel as his showrunners, he’ll star as a version of himself living in L.A., where he’s helping his 16-year-old son attempt a modeling career (Elmaleh’s 18-year-old son from an earlier relationship is, in fact, a model). 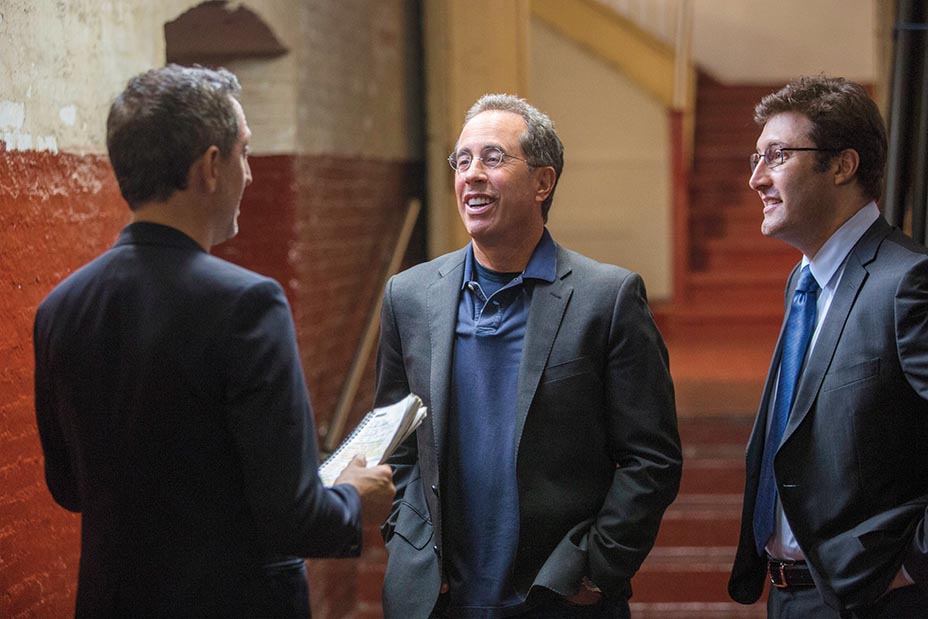 Elmaleh’s actual U.S. debut kicked off in 2015 with a 10-night run of his first all-English show at Joe’s Pub in New York City. “I bombed,” he admits, noting his English wasn’t great at the time (he also speaks French, Arabic and Hebrew). He hired a dialect coach and started listening to a lot of public radio. “I feel good when I listen to NPR because they talk slowly and I understand everything,” he says, adding that he’s still getting used to some American phrases. Two that confound him: “Working one’s ass off“ (“I don’t see what the ass has to do with it”) and “blow smoke up someone’s ass“ (“another one where I don’t see why the ass is involved!”). But as his English improved, so did his comedy. And he quickly scored a six-month residency at the club that led to a full-blown North American tour. But nothing epitomized the American Dream for Elmaleh more than landing a coveted spot on Jimmy Fallon’s Tonight Show.

“When you think France, maybe you think cheese or baguette,” he explains. “In Europe, with talk shows, we immediately think Jimmy Fallon.” When he finally scored an appearance — in April 2018 — he poked fun at his renown as the “Jerry Seinfeld of France.” The label comes from his tendency for clean, observational comedy a la Seinfeld, who started out as an inspiration to Elmaleh and later became a close friend — and even makes an appearance on Huge in France just to lampoon the analogy, one Elmaleh now calls “stupid” and “condescending.” He adds, “You never want to be the someone of somewhere else.” 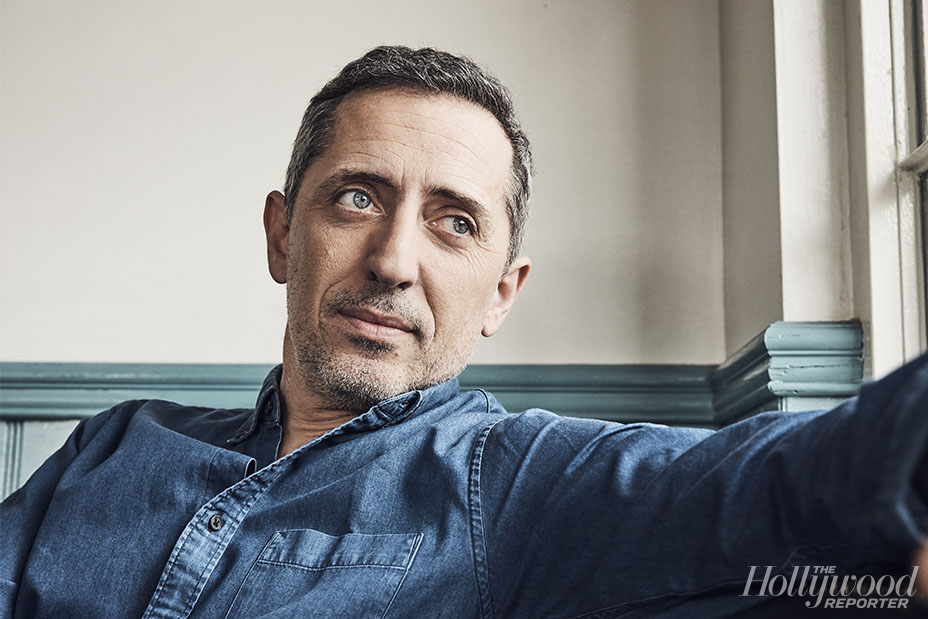