Continue to The Hollywood Reporter SKIP AD
You will be redirected back to your article in seconds
Skip to main content
August 28, 2020 7:00am

Given his last name, it’s easy to make high falutin assumptions about downtown L.A.-based designer Greg Lauren (nephew of American fashion institution Ralph Lauren and cousin of film producer Andrew Lauren). But — breaking away from his family’s East Coast mind-set and building a life on the West Coast (he’s married to actress Elizabeth Berkley and they have a son) — Lauren, 50, has been offering his own skewed version of what he calls fashion “archetypes” for nine years. His line, known for its idiosyncratic jackets and collarless shirts, has been worn by the likes of Ryan Murphy and Shawn Levy.

“I have always approached fashion from the perspective of being an artist,” he says. After pursuing an acting career early on (including a stint on The Young and the Restless), his first fashion project was an exhibit of clothes made of paper, all hand-sewn by him after taking lessons from a Hollywood costumer. Earlier on in life, he says, “I’d really only known garments from the outside, from what they projected.” 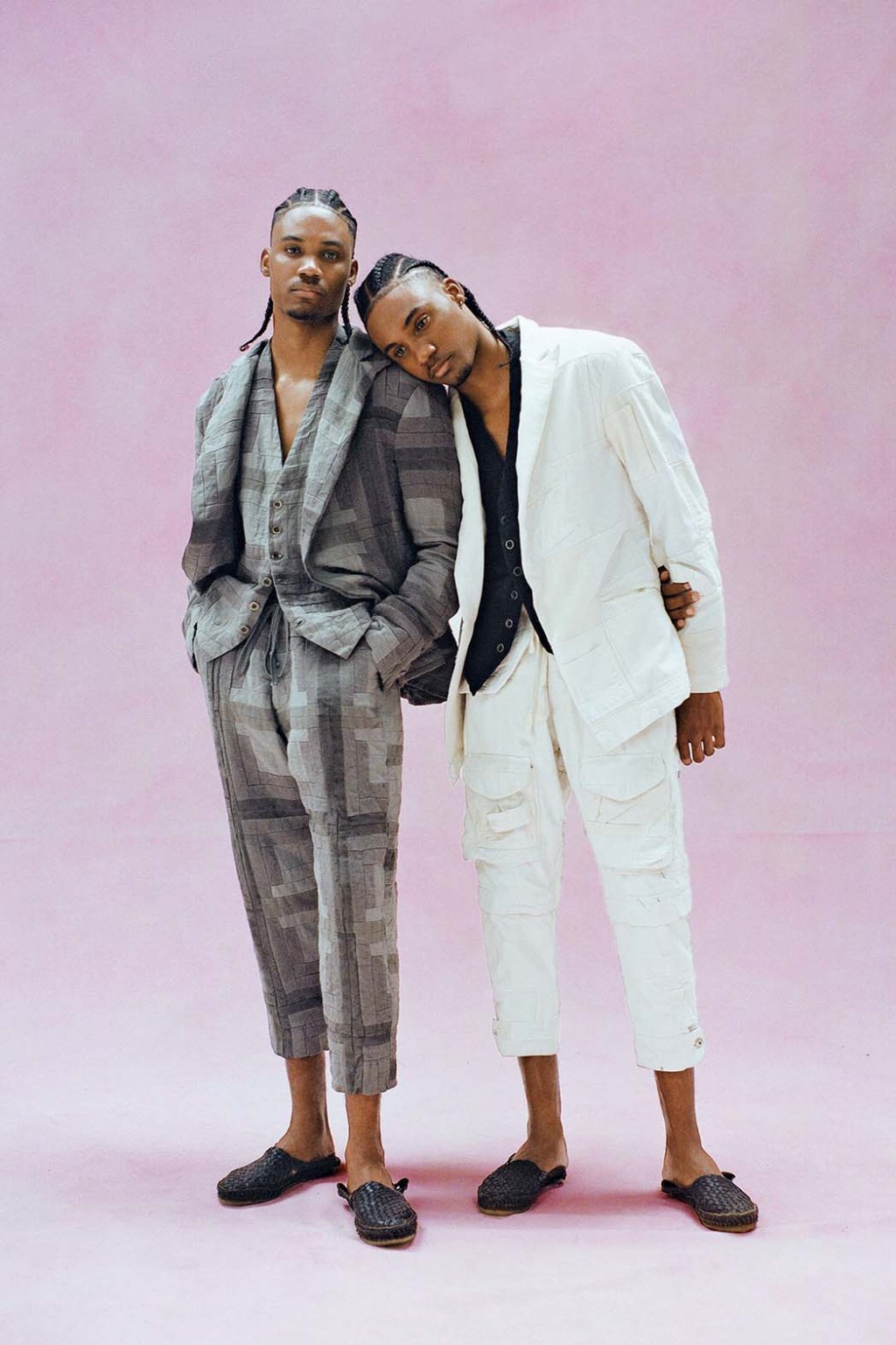 Now his work consists of limited-edition, hand-pieced luxury clothing, sold via his own site, online retailer Mr. Porter and, in L.A., at Maxfield and H. Lorenzo.

This fall, his collection includes everything from couch-potato-friendly oversize hemp thermal tees ($550) to patchwork-cotton field jackets ($2,750), made from 3 pounds of vintage canvas army tents, perfect for an RV trip out to Joshua Tree.

His just-shown Spring 2021 collection, “Deconstructing Americana,” springs from soul-searching that the designer did during the ongoing pandemic and amid the newly urgent call for racial justice. “Growing up, I was exposed to an idea of America that was based on beauty and image — and pain and truth were hidden by that beauty,” he says. “And, if Americana does not include inclusivity, racial equity and social justice as the pillars of its definition — and it’s only a false idea of cultural heritage — then it’s not truly Americana.” 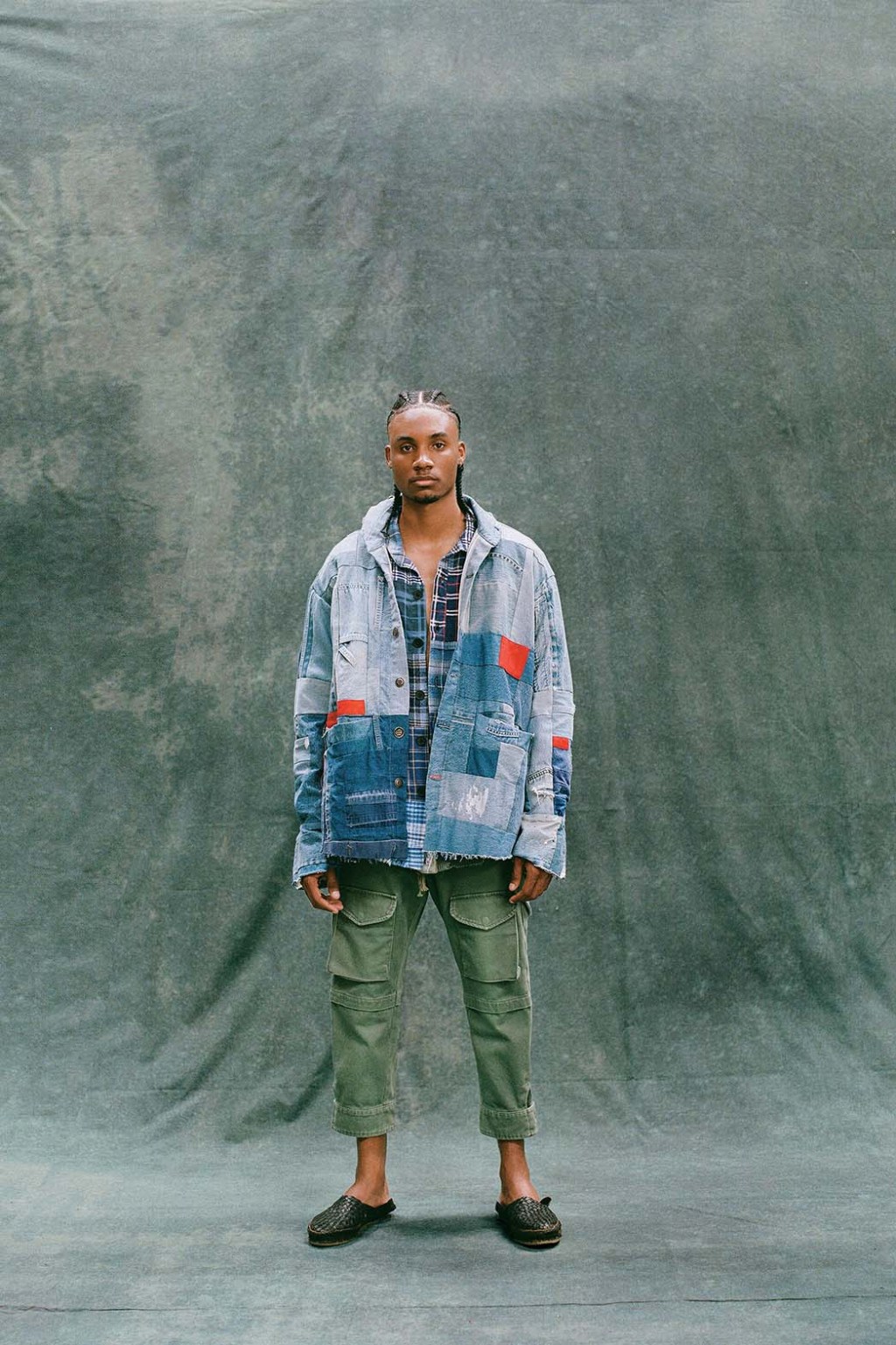 He structured the collection around such themes as comfort — “that was born directly out of being in quarantine,” he says — and sustainability, with more than half of the collection produced from repurposed fabrics. “I pull things out of the trash and say, ‘Wait, that will make a beautiful collar,’” says Lauren. His GL Scraps initiative, which turns leftover fabric into lengths of usable material, resulted in spring looks that include a new take on the gray suit, made of patchwork linen squares.

As patchwork also morphed into clothes with actual quilting, Lauren says he had to look at how some of his inspirations derive from the Black experience, going back to the tradition of the Gee’s Bend community in Alabama that extends back to the 19th century. “I’ve seen images of quilts my entire life, and I never quite understood, or knew, who had made the quilt,” says Lauren, who reached out to the Souls Grown Deep Foundation to pledge a portion of the collection’s sales to the Gee’s Bend quilter community. 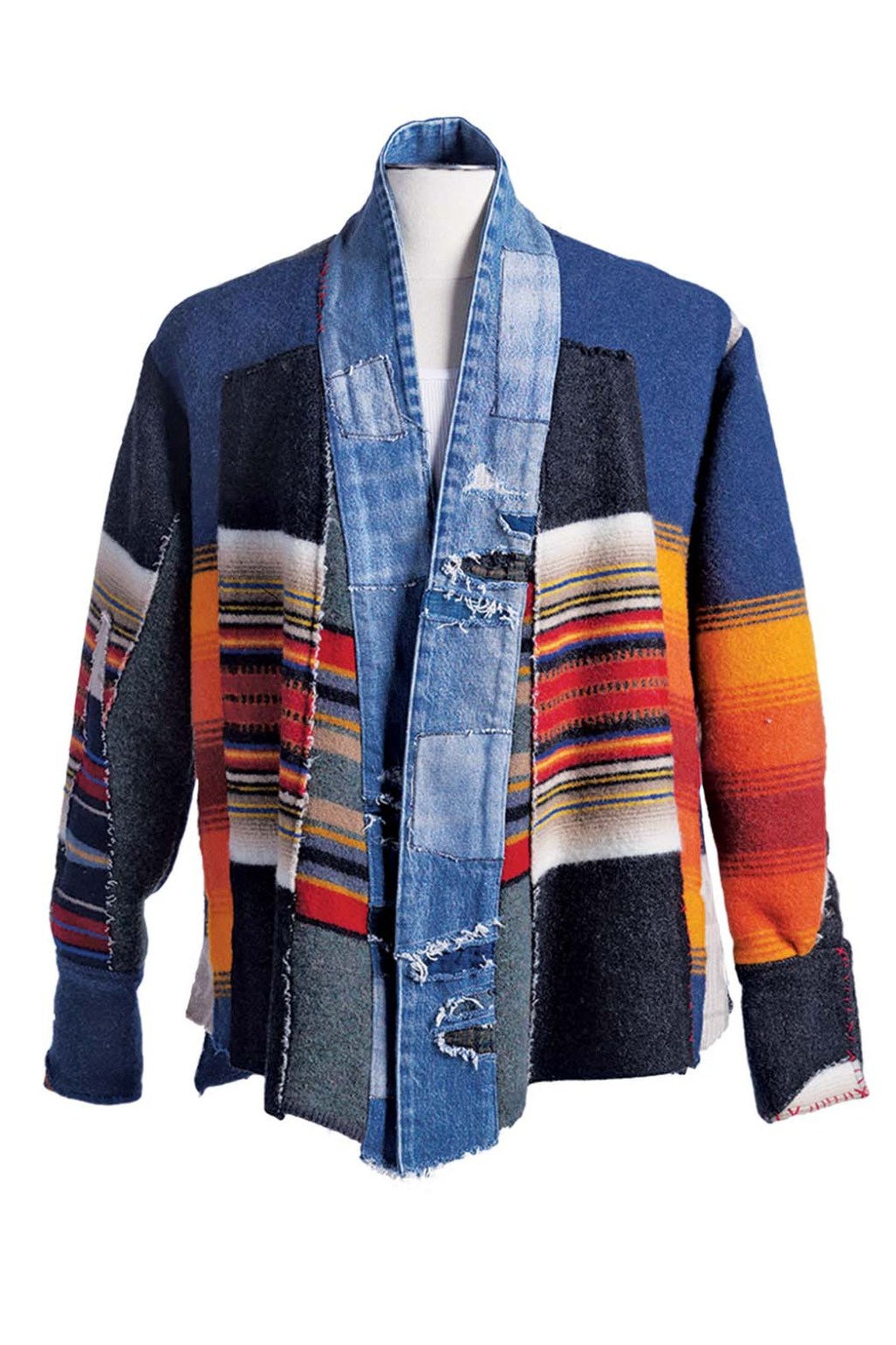 Lauren followed up by casting his spring lookbook entirely with Black models and sponsored a virtual panel with Black creatives July 31 — titled “Racial Equity Accountability in the Fashion Industry” — that included costume designer Paul Tazewell (the upcoming West Side Story). Says Lauren, “We have to listen to and follow the Black activist scholars, leaders and creatives and also understand this is work that is so not new. Those of us who have been awakened have to be patient and willing to learn. And, more important, to take action.” 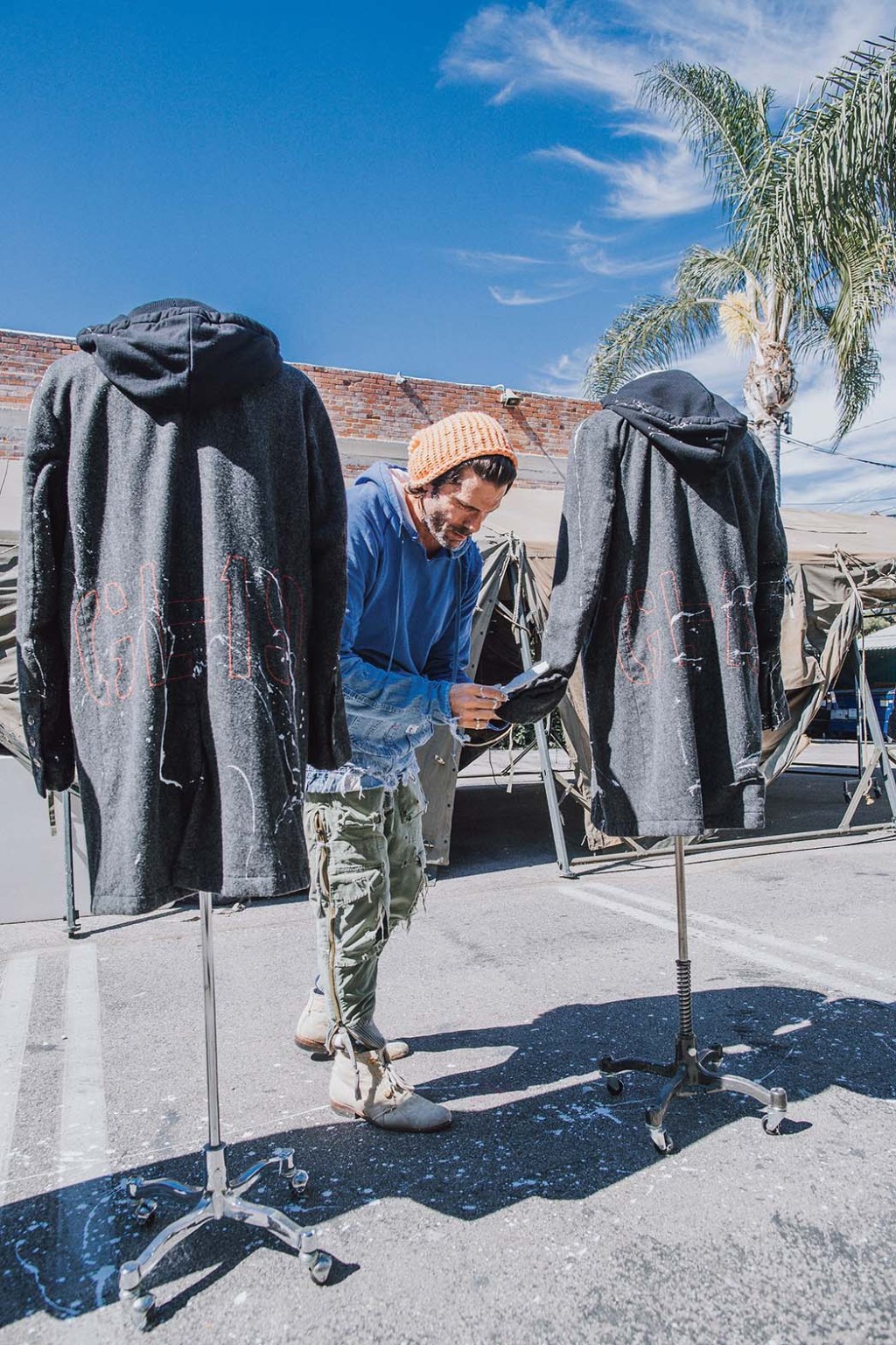 This story first appeared in an Aug. 26 issue of The Hollywood Reporter magazine. To receive the magazine, click here to subscribe.