Greg Berlanti has already made a pretty big mark on Burbank, but on Oct. 13, it will be his late mother’s turn. Nonprofit organization Fuck Cancer is finalizing details for an inaugural event in her memory — the Barbara Berlanti Heroes Gala —chaired by Berlanti and husband Robbie Rogers.

Braun, wife of mega manager and entrepreneur Scooter Braun, will receive the Barbara Berlanti Vanguard Award for her work with the organization, specifically engaging influencers and young adults on the subject of cancer education and prevention, in addition to providing resources to those battling the disease. Amell will be presented with a Hero Award for his work raising funds and awareness for the cause.

“My mother Barbara was the most charitable person I ever knew and there is no better way to honor her and her memory than through a night of fun and giving back to this incredible organization,” said Berlanti in a statement. “To be able to recognize champions like Stephen and Yael who are helping to push this important organization forward will be a highlight of what is sure to be an unforgettable night.”

At the recent Vanguard Awards benefiting the L.A. LGBT Center and honoring Berlanti and Rogers, Barbara Berlanti was mentioned from the stage as she was in the midst of her battle with cancer while he was filming Love, Simon, an emotional time for the uber producer. She passed away on May 6, 2017 at the age of 72 in Palm Desert, California.

Amell is the star of Berlanti’s Arrow on the CW. His other credits include Teenage Mutant Ninja Turtles: Out of the Shadows, Vixen: The Movie, New Girl and Private Practice. He’ll next be seen on the big screen in Code 8. 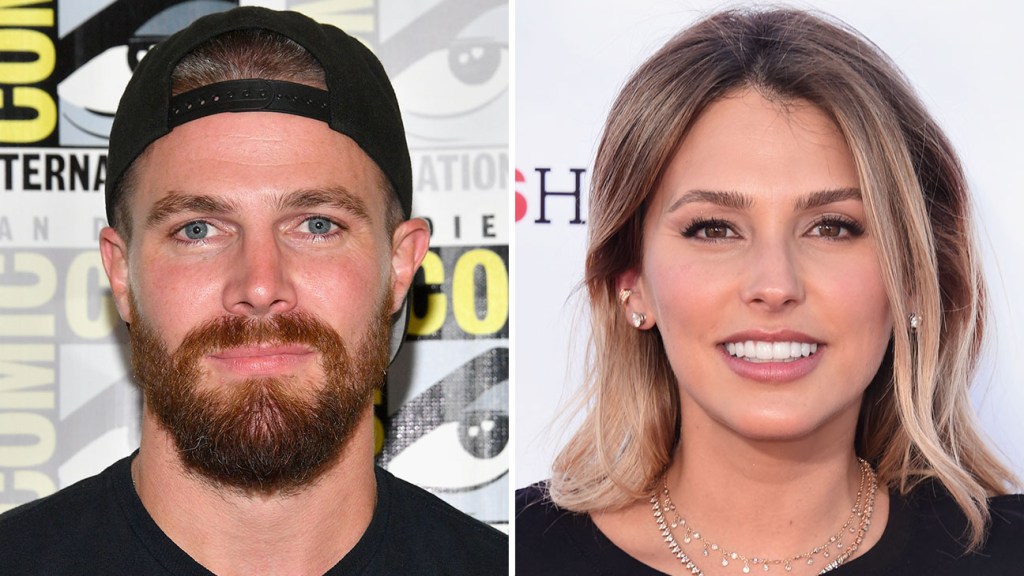 In addition to her duties with Fuck Cancer, which she co-founded after her mother was diagnosed with cancer, Braun is the founder of parenting community Motherlucker, which she launched after her first son, JJ, was born in 2015. (The Brauns now have two sons.) She also sits on the board of trustees for the Museum of Contemporary Art in Los Angeles.

More information can be found here.