The Tanner House is back in the Full House fold.

Veteran TV producer Jeff Franklin — creator of the beloved long-running sitcom — has purchased the iconic San Francisco property where the Tanner family “lived,” located in the city’s Lower Pacific Heights neighborhood at 1709 Broderick St. The house went on the market in May with a price tag of $4.15 million and Franklin snapped it up in a deal that closed this fall, paying right around $4 million.

Built in 1883, the Charles Lewis Hinkel home is noted for its Italianate Victorian architecture and was handpicked by Franklin nearly 30 years ago to serve as the Tanner household in stock shots featuring the outside of the home. Inside, the nearly 2,500 sq. ft. includes four bedrooms and four bathrooms. Despite a recent redesign that some realtors described as “sophisticated,” Franklin is planning to redo the interiors to match its sitcom heritage, making it appear as if the Tanner family really lives there.

“The house came on the market and really, I just thought, I have to buy this house,” Franklin told The Hollywood Reporter during a telephone interview from San Francisco on Wednesday afternoon. “I’m so sentimental about the house. It’s great to have the house in our Full House family and be able to preserve it for the fans. … Seriously, I love owning this house.”

Another thing he loves: The property now has a red door once again. The previous owners painted it a seafoam green color, but Franklin made the change one of his first orders of new homeowner business, a detail that will surely please fans — many of which still flock there on a daily basis for photo ops. “There are probably 250 fans per day that show up and take a picture in front of it,” Franklin noted. “It will be a lot more fun for the fans because now the house will look like the Tanners really live there. It’s a gift to the fans, but it’s also fun for me to own it.”

But they better hurry because the red door will take a temporary hiatus. “I need to do some construction work on the inside, and do a seismic retrofit so the building is safe. It still has the original, brick foundation from 1883, and the whole house needs to be brought up to code,” Franklin explained. “That will probably be six months of construction and during that time, the red door will not be there because I don’t want it to get ruined.”

Franklin recalled that he picked that particular home after a location manager visited San Francisco to select options for the Tanner family residence before they started shooting in early 1987. “I wanted the family to live in one of those classic Victorian homes,” he added. “For some reason, that one jumped out at me. There were lots of candidates but that was the winner.”

Franklin laughed that they paid a “ridiculous” amount, “like $500,” to shoot a bunch of shots of the home — everything from lights on, lights off, daytime and nighttime — so they would have options moving forward. “We didn’t need to go back there until several years later, but by that point the owner, I guess, had become annoyed with fans coming by and they weren’t in a cooperative mood,” he said. Subsequent owners also were frustrated living inside a tourist magnet.

Because of that, Franklin said that “no one has allowed us to shoot in that house since we did our very first stock shoot back in April of ’87. Our audience has watched the same cars drive by that house now for 29 years. It’s going to be really nice to see some new cars drive by the house.”

As the new owner, Franklin is looking toward making the home a part of the new incarnation of the show, Fuller House, which streams on Netflix. The reboot debuted in February and a second season is prepped and ready to roll out on Dec. 9. He is hoping to hear from Netflix shortly about a season-three renewal, giving them an option to shoot in and around the home.

Full House premiered on Sept. 22, 1987, making Sept. 22, 2017, the show’s 30th anniversary. “That will be around the time that all of my construction will be done, so I hope to bring the cast up to the house and have a big slumber party here so people can drive by and actually see the Tanner family living there for one whole day,” he explained. “That would be pretty fun.”

By then too, the red door will be back and the landscaping and window treatments will match the looks from the sitcom, said Los Angeles native Franklin, who owns only one other home, his permanent residence in L.A. Up first though, are a series of fan events staring in San Francisco this week and continuing on to Tokyo, where he said the reboot has been a huge hit.

In addition to some filming and fun cast events, Franklin also has an eye out to rent the property to the public. “It’s a shame to let it sit empty,” he says. “I will be renting it out, but I’m not sure yet what, where, when or how. At some point soon I will figure that out.” 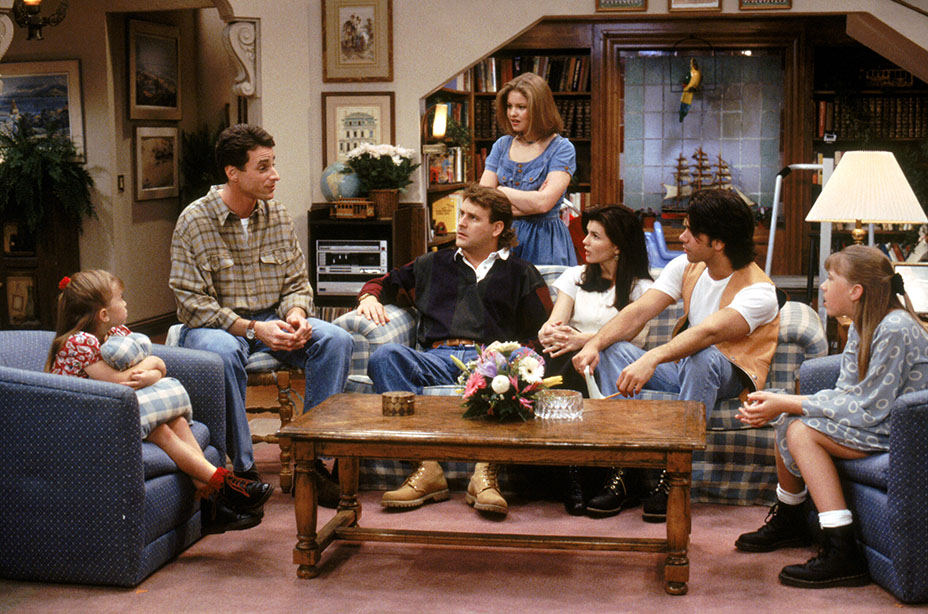 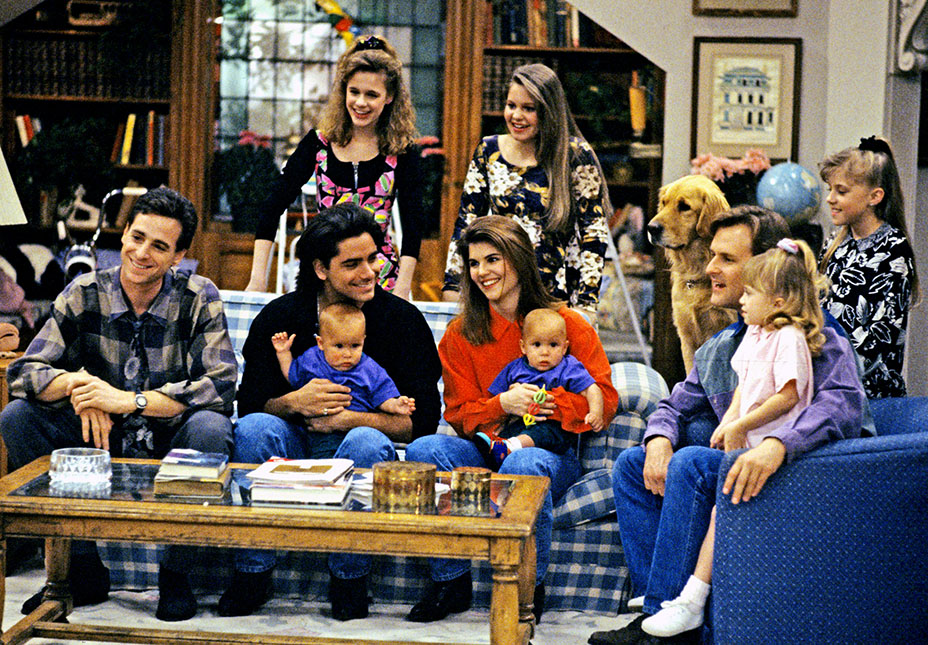 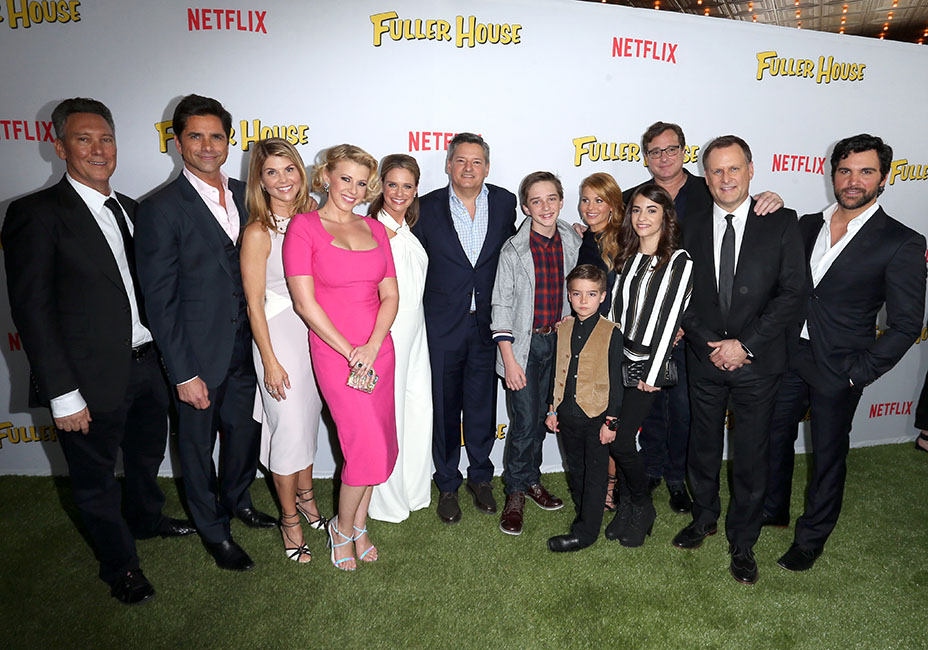