When Mike Farah was promoted to be Funny or Die’s CEO in 2016, he sought to refocus on its roots of making funny videos — not chasing an acquisition deal with a major media conglomerate. His first order of business was to cut nearly 40 employees and close its Silicon Valley outpost, where engineers had been dreaming up new app ideas. Soon after, Farah, 38, who previously had been president of production, signed an investment deal with AMC Networks.

Under Farah’s leadership, the 110-employee private company founded in 2007 by Will Ferrell, Adam McKay and Chris Henchy is making more comedy than ever before. American Vandal (Netflix) and Brockmire (IFC) both have been renewed for second seasons; Sarah Silverman’s I Love You, America is in its first season on Hulu; cop comedy No Activity premiered Nov. 12 on CBS All Access; and Billy on the Street was nominated for an Emmy in September before ending its run on TruTV.

Meanwhile, the company continues to churn out 30 digital videos per month, recently striking a deal with Amazon to produce original shortform series. “I’m definitely further removed from the creative process,” laments the Indiana University grad, who was heavily involved in Funny or Die’s video campaign to help promote Obamacare. “But now I feel like I get to produce the whole company.”

How has digital video changed since Funny or Die launched?

When we started, there was only one way to make money. You’d make stuff, hope you have an audience and then an ad sales team would come in and leverage that audience. Now there are so many different paths to monetization. There are all these different platforms and buyers who are looking for different things. We have to be the best solution for as many of those people as possible. 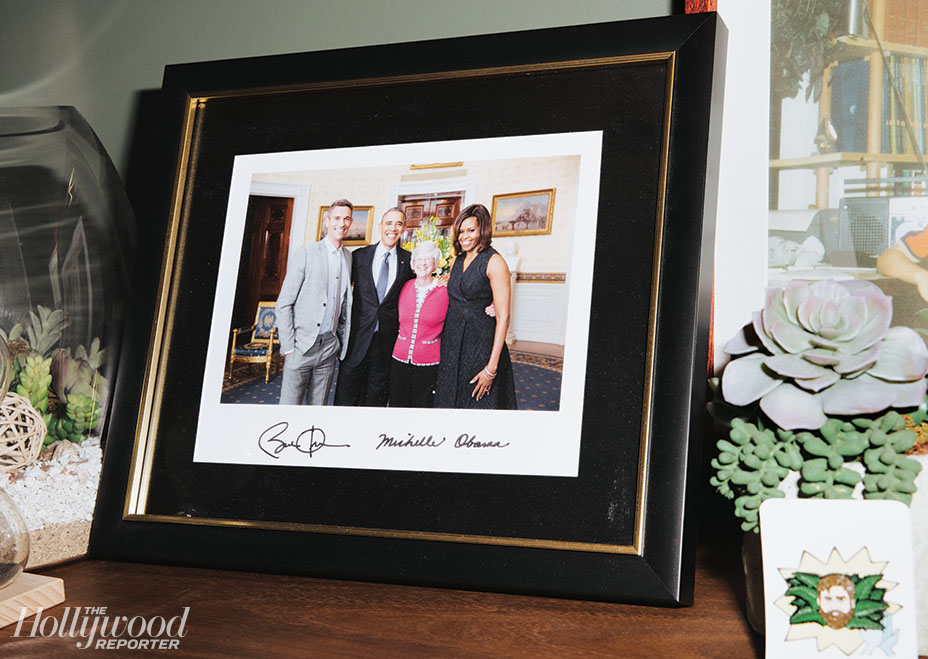 What was the reason for the layoffs you conducted in 2016?

Ultimately, we had gotten too big. We were too spread out. We had gotten away from our core product. There were some good ideas from the app strategy, but it was a business that didn’t play to our strengths. I felt like we had taken our eyes off the target. We had to downsize to be able to really zone in on what makes us different and then put all of our efforts toward that.

Funny or Die actively explored a sale in 2014. Is the company now committed to staying independent?

When you’re out there chasing an exit, it takes up so much time, and it’s so distracting. I don’t like to chase. If you are handling your shit, then the path emerges. We had to get back to basics and run a great fucking company. Because we are still independent, we get to have all these different things going on with Amazon, IFC and CBS.

How has the AMC investment benefitted Funny or Die?

We are shooting season two of Brockmire [on AMC-owned IFC] and we just launched FOD TV, these blocks of interstitial segments on IFC. There’s also this Thanksgiving House that we are doing with them. It’s a house in Beverly Hills, and people are going to go in and there are going to be scenes from a fictionalized Thanksgiving happening in all the different rooms with different comedians. 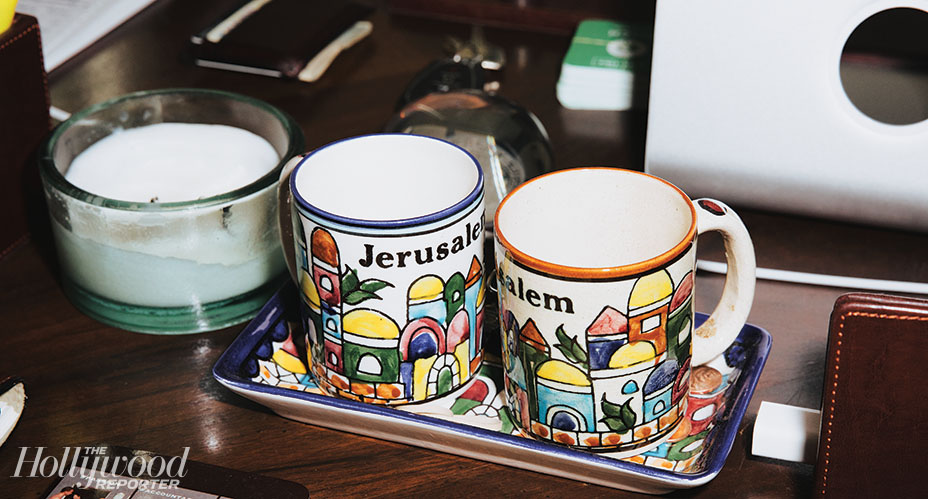 Can Funny or Die scale?

Scale in premium comedy is hard. Comedians hate sequels. They don’t like doing the same thing over and over again. That originality makes it fun, but also makes it somewhat of a one-off business, which is hard when most of entertainment is all about formats. But we have this whole branded entertainment group that’s making partner content for car companies and movie studios. And now what’s great is that we’re starting to be paid to promote our own shows, working as a social agency and consultant like we’ve done on shows that we didn’t produce. And then there are all the production services we can provide, whether it’s longform or shortform or live. You can start scaling because you’re bringing all those different productions under one roof.

Is it harder for web content to go viral today?

Going viral today is different than it was five years ago. The honest answer is that most virality is driven by Facebook. That’s good because our views have never been higher, but it’s also a different monetization structure. The things that really go viral now are the things that strike an emotional cord, like Jimmy Kimmel’s recent monologues. He’s obviously speaking from the heart. It doesn’t necessarily mean that they get viewed 50 million times, but they become part of the fabric of the conversation. Going viral is more about that than some insane amount of views.

What does the rise of Facebook and other platforms mean for FunnyOrDie.com?

Funny or Die needs to be on every platform and we need to be optimized for those platforms because that’s where a lot of the audience is. But the website is still our home base. There’s less traffic to every dot com now, but having that home page still means something to our partners. 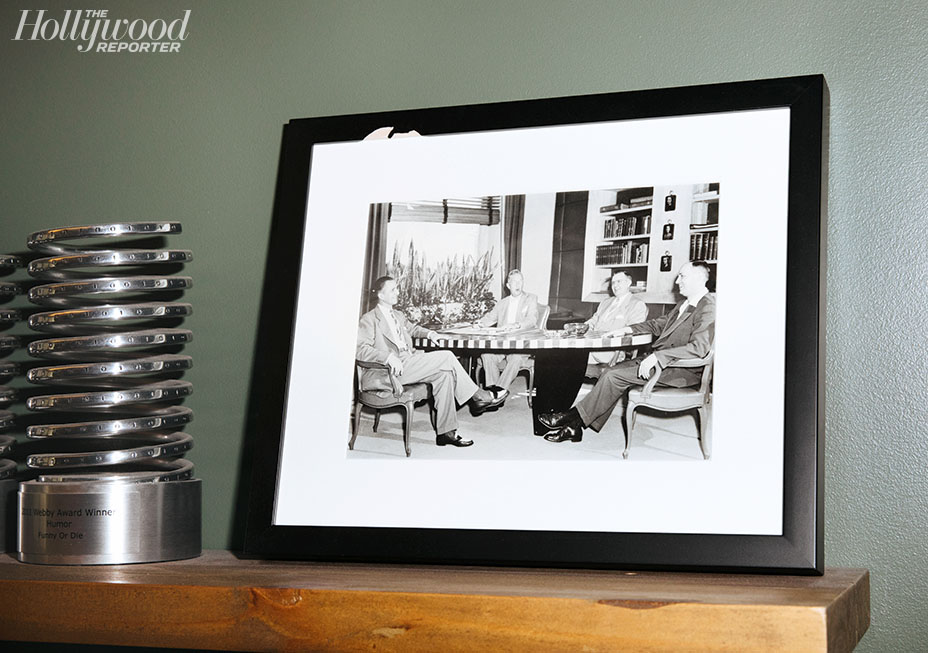 What’s the last pitch you got excited about?

A pitch that cracked me up is for a fake 30 for 30 that looks back at the day that Ice Cube fucked around and got a triple-double in basketball, from the song “It Was a Good Day.” I’m the perfect age for a 1992 Ice Cube joke to resonate.

What’s the status of Billy on the Street?

[Billy Eichner] has to commit a vast majority of his year for those eight to 10 episodes. With the opportunities that he was getting, with The Lion King and the movie that he’s doing with Shirley MacLaine [Nicole] and the TV shows Difficult People and Friends From College, it just wasn’t realistic for him to devote 10 months of the year to Billy on the Street. I think Turner still has it. My hope is that we will be able to do some version of it someplace, I just don’t know when or where, because we haven’t really had time to talk through it.

How involved in the business are Will Ferrell, Adam McKay and Chris Henchy today?

They are the founders and they are still very involved. We have multiple projects with all of them. Will and Adam through Gary Sanchez [Productions] are executive producers on No Activity and the Sarah Silverman show. We have a really cool thing with Will coming up next year that I think is going to be huge and awesome — to sound like Donald Trump. They know exactly what’s going on. They watch a ton of the content that we make, but they also have their day jobs. 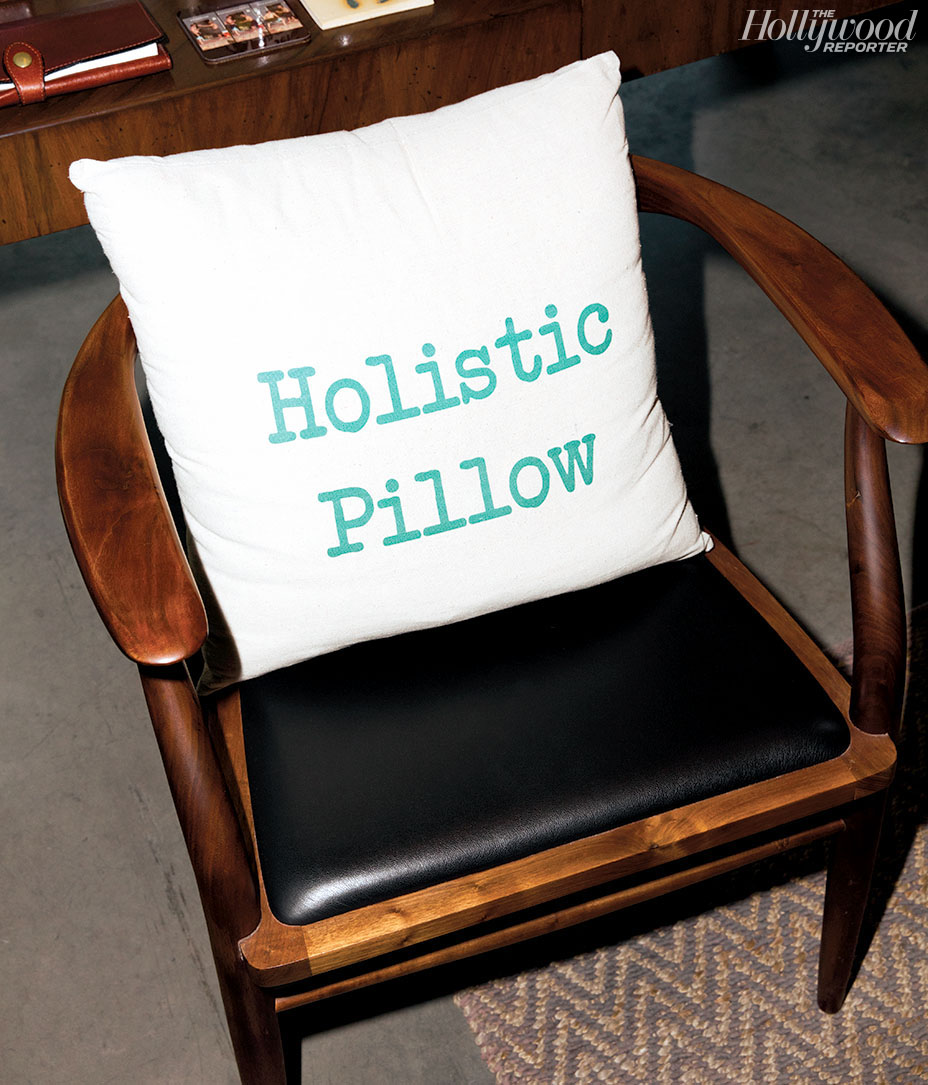 What is a favorite memory from your early days producing for Funny or Die?

Lindsay Lohan made a video after she was on the cover of US Weekly and it was like this eHarmony thing. At the time she had this spray tan that she wanted to publicize and it was kind of tense on set, and so I let her spray tan me. I think [the video] is actually on Funny or Die. It got all these views because the joke was that her spray tan ended up killing me. I’ll have to save the other stories for my book.

Given Funny or Die’s past political work, will you do anything for the midterm elections?

We’re putting together a plan for the midterms next year because no one votes in the midterms, and if people want to enact change they are going to have to get out and vote. Speaking as an individual, I want more involvement and participation from anyone, regardless of party. The whole country is better when everyone is involved with the electoral process. I might disagree with the president, but we are all Americans first. If we can move that needle even ever so slightly, it’s worth the work.

Will you invite Trump to shoot an episode of Between Two Ferns? 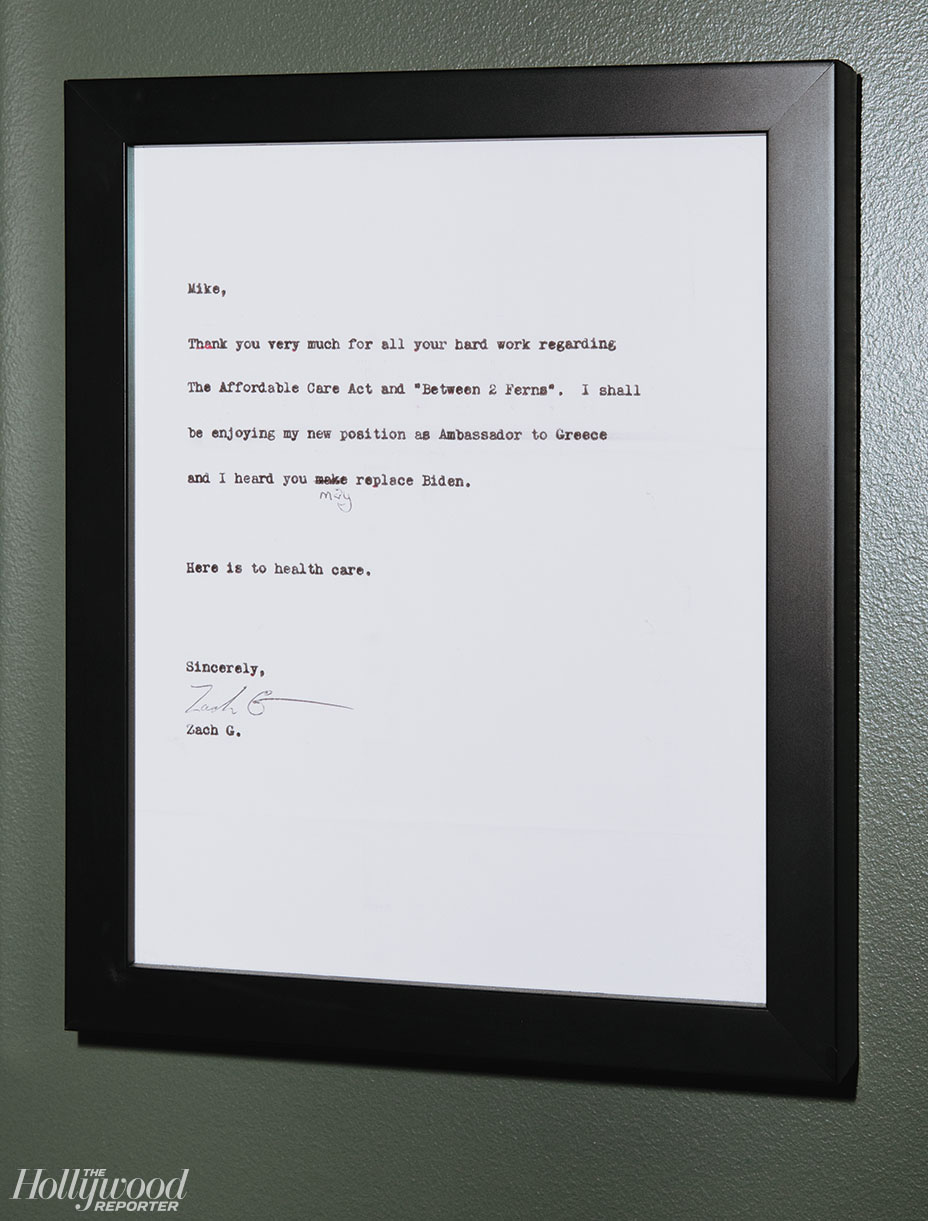