Since its inaugural outing in 2014, The Game Awards has managed to more than double its audience every year at a time when traditional awards shows are posting record lows in viewership. In 2019, the sixth annual show hit a record 45.2 million global live streams.

Geoff Keighley took a risk by eschewing traditional broadcast for digital distribution when launching the December event. He also strayed from the usual awards show format by premiering game trailers, giving the stage to publishers for big announcements in between handing out trophies. The result is a show that draws a dedicated audience of millennial and Gen Z viewers. The former Spike TV host shares his five-point plan for keeping young audiences engaged year after year:

At the start, in 2014, people said, “You’re not on TV? How is that possible?” A lot of existing awards shows are a TV show first and think of digital second. We focused fully on digital from the get-go and distribute the show everywhere. Making it free and accessible, what we call “no friction” distribution, has been one of the reasons we’re so successful.

We found the model of premiering new games and making announcements drives urgency for the show. It’s called The Game Awards, but it’s really half awards show and half first look at what’s next. I’m still amazed that the Oscars doesn’t preview upcoming films. Maybe that would make it too commercial, but we know the gaming audience wants to be marketed to. It drives an urgency to watch the show live instead of just watching the clips on YouTube. 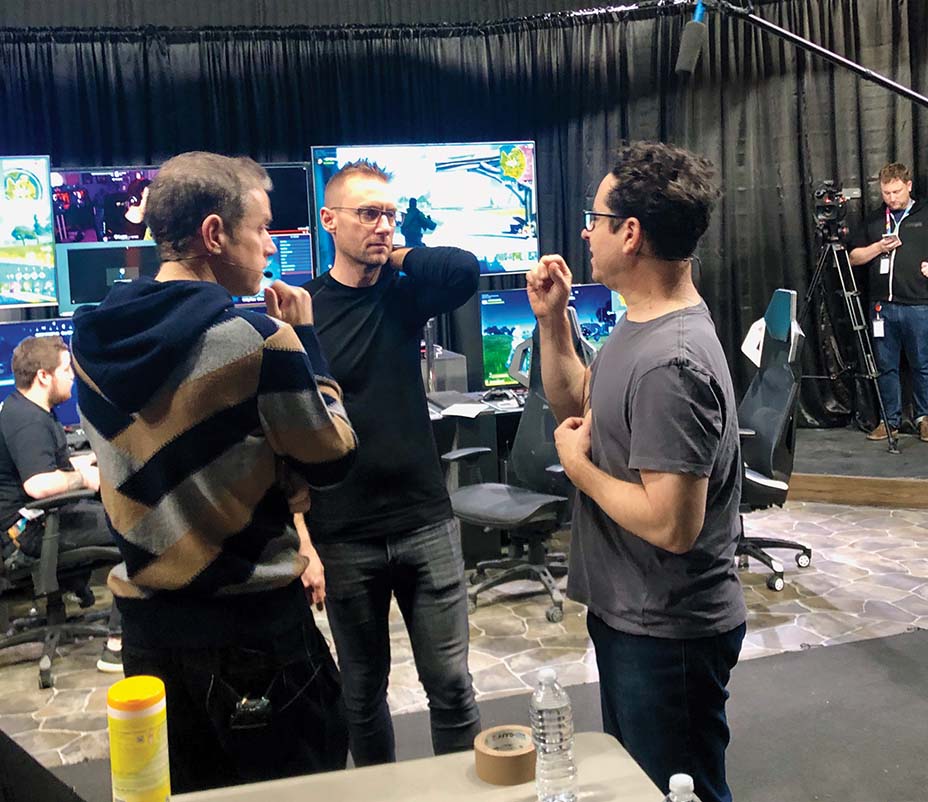 Other awards shows recognize the people who create the content — we recognize the entire community. The Oscars would never give an award for “moviegoer of the year,” but we can award gamers [who stream, also known as streamers] like Ninja (aka Tyler Blevins) or Shroud (aka Michael Grzesiek). When I started the show, I really wanted the community to be a part of it and have the opportunity to win alongside game creators. Gaming is a unique medium because streamers and content creators are part of the ecosystem. That extends to Twitch, where we let streamers translate the show in real time and comment on it as it’s happening.

We often do “Twitch drops,” where viewers get content as they watch the show. This year, [in conjunction with the show] we also did a Game Awards sale offering discounted rates on nominated games. There’s a utility to watching the show that has been very valuable.

Other shows sometimes try too hard to cater to the celebrity or entertainment aspect. We’ve been able to say that games and game developers are the centerpiece of our show. We want them to be onstage — we want to tell their stories. All the other shows are so celebrity-dependent. What we’ve shown is that, yes, it’s great to have meaningful talent, but our show really has the games as the star. I don’t worry about who we’re going to book this year, I worry about booking the biggest games.