In June 2016, Lena Headey traveled with some of her Game of Thrones co-stars to meet with refugees on the Greek island of Lesbos for the “Rescue Has No Boundaries” campaign, part of a partnership between HBO and the International Rescue Committee. What she saw inspired Headey to become an IRC Voice, and on March 5 she made a second trip to Lesbos, where some 7,000 asylum seekers wait in limbo, many at the overcrowded Camp Moria. Headey writes here about the site’s mental health crisis and the need for solidarity with refugees.

This is a really tricky piece to write. The situation is multilayered. Heavily political. It’s the most unsexy issue, it’s not cool, its easily ignored by the majority. But here’s the thing: It isn’t going to disappear, it’s not going to stop, so we must find a solution.

This was a brief trip and although our program was heavy, it needed to be. The puzzle can only be understood when you have all the pieces, and there are plenty. We met with the IRC at its mental health center in Mytilene, where a team of young psychologists, case workers and interpreters tries to keep refugees who are stuck at the Moria reception center afloat. The camp is far over capacity — designed for 3,000, it hosts more than twice as many. There were three times as many just before Christmas.

I spoke to an incredible young man, Patrick — he’s bright and strong. Sitting with him was a privilege. He didn’t want to discuss his journey here, but he did tell me that back home in the Congo, he was a human rights activist and a social worker. He said the help he received from the IRC mental health center is what saved him: “That strength you see? I didn’t have it.” He now helps others in need and is a vital source of hope at Moria, where there is very little for people to feel hopeful about. 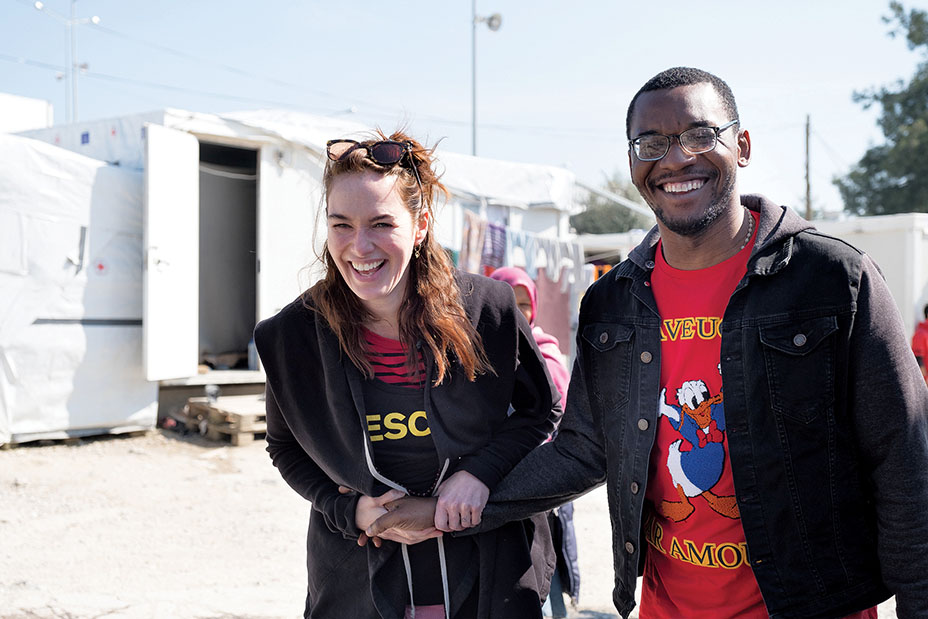 Sixty percent of IRC clients at Moria have considered suicide; 30 percent have attempted it. Overcrowding, lack of sanitation and outbursts of violence are just some of the problems. People must queue for up to three hours in a skinny, metal-fenced cattle run to access food lacking in any real nutrition. Some choose to starve rather than face its dangers. Sexual violence is an everyday occurrence.

Mental health work inside Moria is limited. I have experienced various mental health problems, I’ve sought help, and I’ve been able to find things and people that supported me in finding wellness. The mental health support given by the IRC is a lifeline, impeded only by the fact that clients have to return to a place where they are unprotected, unsupported and unsure about their future. 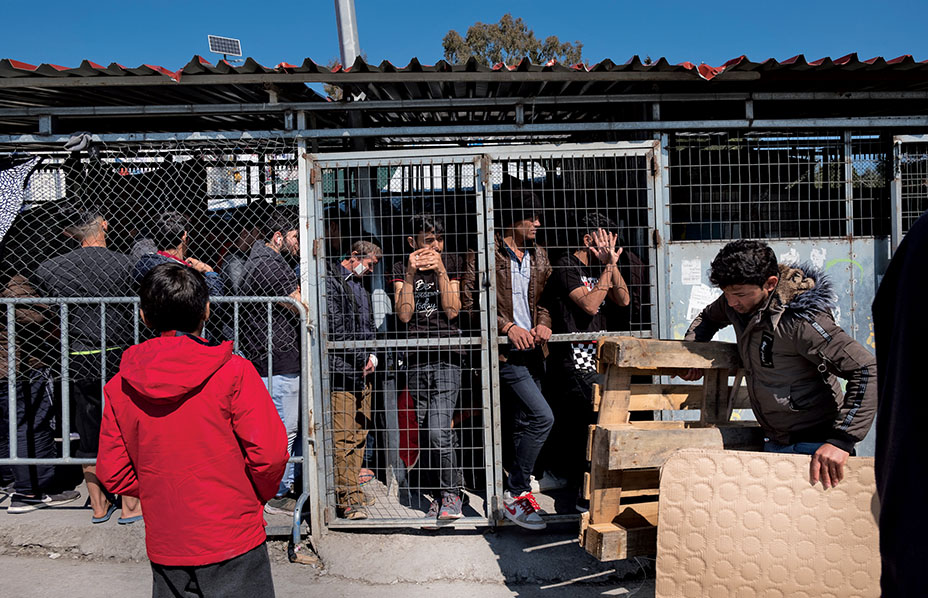 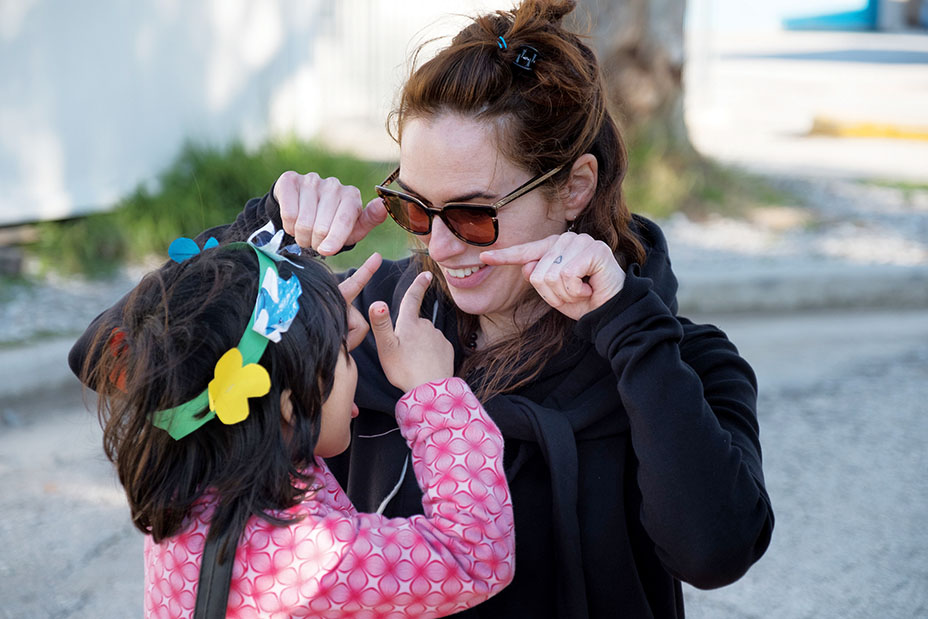 I spoke to a group of Afghan men living at Kara Tepe, a refugee camp turned village five minutes from Moria, though it is worlds apart. At Kara Tepe there’s a kiosk for sanitary products, the camp is lit at night, there are communal kitchens, a playground, a kindergarten. People don’t want to be here, but at least it’s a safer environment. What stuck with me was a father who said his children frequently ask him what language they should learn — Greek, German or English — as they don’t know where their new home will be. He doesn’t have an answer.

So the question is, Why? Moria is obviously a cautionary tale for those who still make their journey across the sea and arrive daily on the islands: Don’t come here. Sexual violence against both men and women is high, and often people encounter their perpetrators inside the camp, living side by side. No amount of treatment can help these people get over the violence they’ve endured if they are then forced back to a place where they are completely unprotected.

This is a European, not just a Greek, issue. Greece is being left to cope with new and old arrivals on its own, to provide food, to provide shelter, to provide asylum, just because of its geography. The whole of Europe needs to rise to this challenge and rally together to provide a warmer welcome for the refugees who make the treacherous journey to reach its shores, including legal pathways for those looking for protection to get here safely. 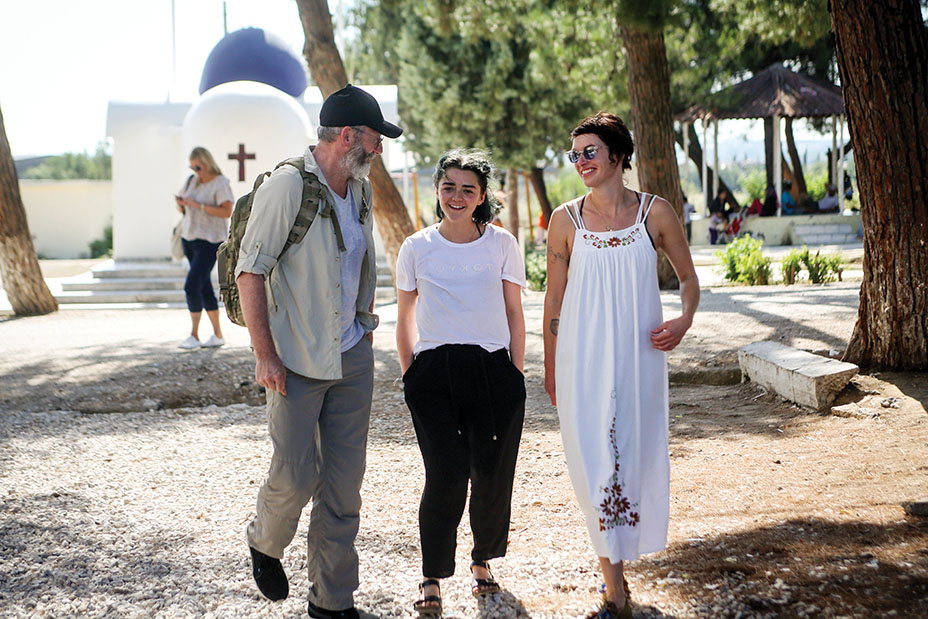 I am proud to be an IRC Voice, having experienced some life-defining moments on field trips to Greece and Germany. As an advocate for mental health, the program I saw on Lesbos resonated deeply. As an advocate for refugees, this trip only stressed the urgency of their plight. This is a tough and many-layered issue. Ignoring and hating is not the answer. Integration and education and liberation are key, and that requires all of us. 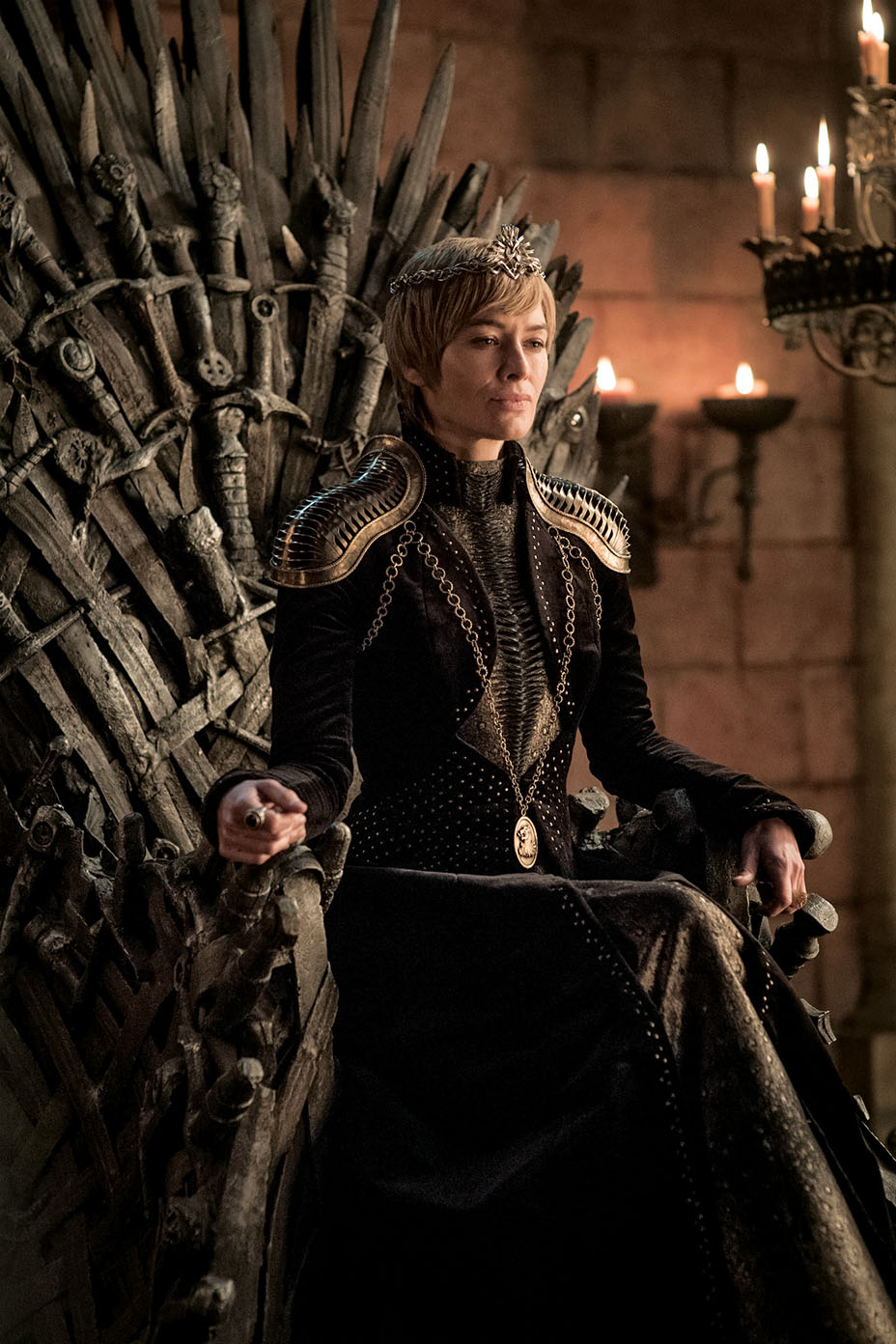 This story first appeared in the March 13 issue of The Hollywood Reporter magazine. To receive the magazine, click here to subscribe.