A second Hollywood celebrity who had signed on as a supporter of a ballot measure that aims to slam the breaks on development across Los Angeles has asked for his name to be removed from the list of endorsees.

Earlier this month, Leonardo DiCaprio asked that his name be removed as a supporter of the Neighborhood Integrity Initiative, which is calling for a two-year development moratorium in L.A. Now, actor Garrett Hedlund, one of the stars of the Ang Lee-directed Billy Lynn’s Long Halftime Walk, has followed DiCaprio’s lead. After inquiries from The Hollywood Reporter, Hedlund’s publicist Cindy Guagenti spoke with leaders of the anti-development ballot measure and asked that Hedlund’s name be removed as a supporter.

“I explained our situation and (the Neighborhood Integrity Initiative) is removing his name,” Guagenti wrote in an email.

According to the measure’s campaign director Jill Stewart, this was yet another example of a miscommunication. “We are great admirers of Garrett Hedlund. We had a cordial conversation with his publicist and there was a misunderstanding about what our measure does and we misunderstood them,” said Stewart. “It was an honest mistake and they couldn’t have been more gracious about it.”

It is unclear what DiCaprio and Hedlund thought they were signing on to. According to a report in Curbed LA, DiCaprio thought he was signing a petition to save a specific Hollywood building — but never endorsed the initiative. 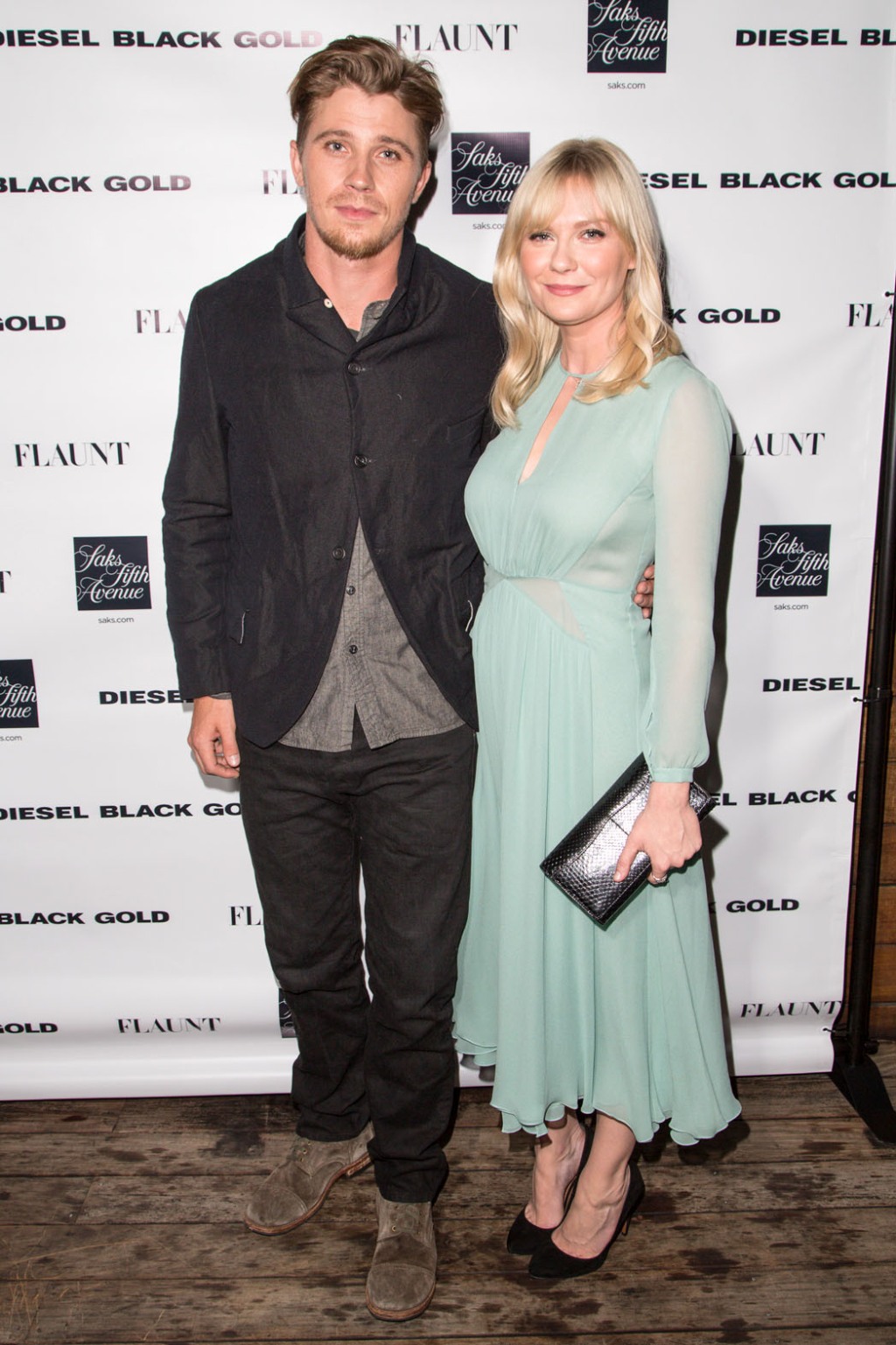 In August, the campaign rolled out a half a dozen names of well-known celebrities who they said were supporting the controversial March ballot measure. And while celebrities are no strangers to political activism, this seemed like an odd pairing. The Neighborhood Integrity Initiative wants a new general plan for the city, a two-year “timeout” from spot zoning, which is the granting of zoning exceptions for individual projects, and a law prohibiting developers from writing their own environmental impact reports. The remaining celebrities supporting the measure are Kirsten Dunst, Joaquin Phoenix, Chris Pine and Chloe Sevigny.

The loss of another celebrity supporter comes as the measure’s organizers are heralding a story that they say pulls the veil back on exactly the type of cronyism that the measure hopes to stamp out. A story published in the L.A. Times on Oct. 30 focused on the lobbying efforts of a Torrance-based developer who was seeking approval for $72 million, 352-unit apartment complex in L.A.’s Harbor Gateway neighborhood, north of the Port of Los Angeles. Donors with direct ties to the developer gave more than $600,000 to L.A.-area politicians, including Mayor Eric Garcetti, between 2008 and 2015. But the Times’ story suggests that a number of those donors were unaware that they had even made those donations.

“This is exactly what we have been talking about. It’s a systemic problem inside city hall,” Stewart said. “Everyone gets sucked into it that is elected in L.A.”

At a Hollywood-Backed Charity, Election Day Focus Is All About Affordable Housing