Genevieve Angelson might have missed the 1970s, but the self-described “free-love hippie who just wants to roll around in a field and wear flowers in my hair” was a natural for her first leading television role as a tenacious pot-smoking flower child on Amazon’s Good Girls Revolt (Oct. 28).

The 10-episode dramedy about a group of female magazine researchers in 1969 who demand equality in their testosterone-driven newsroom is based on Lynn Povich’s 2012 memoir about her early years at Newsweek, which Angelson (who attended Wesleyan with Povich’s daughter) read the year it was published. The show features a few real-life figures — including Nora Ephron, played by Grace Gummer — whom Angelson considers role models. “I admired them so much that when the audition landed in my inbox I started crying because I was already mourning the fact that I wasn’t going to get the part,” she says.

To prepare for the role, the film studies major rewatched Love Story and other ‘70s movies. “It was all about looking for how I might have lived in my body in that era,” she says, adding that she could rely on the expertise of former journalists on set for the newsroom aspect.

'Good Girls Revolt' Cast, Producers on Sexual Harassment: "It's All Over the Place"

Growing up in a family of lawyers and doctors, Angelson resisted the urge to act until she enrolled in NYU’s MFA program at 21. After a stint on Broadway, she relocated to L.A. for roles on Showtime’s House of Lies and Fox’s short-lived Backstrom. 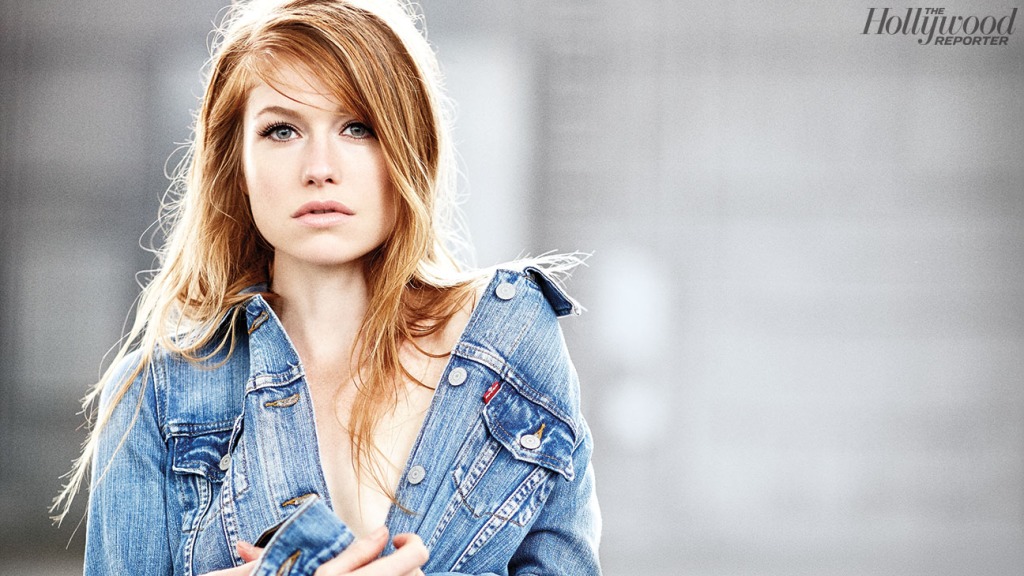 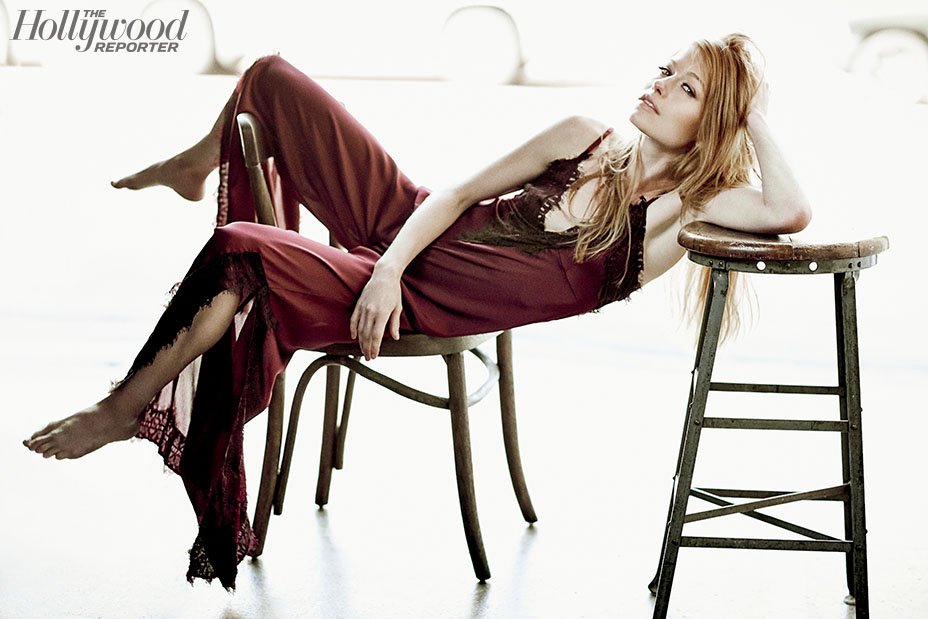 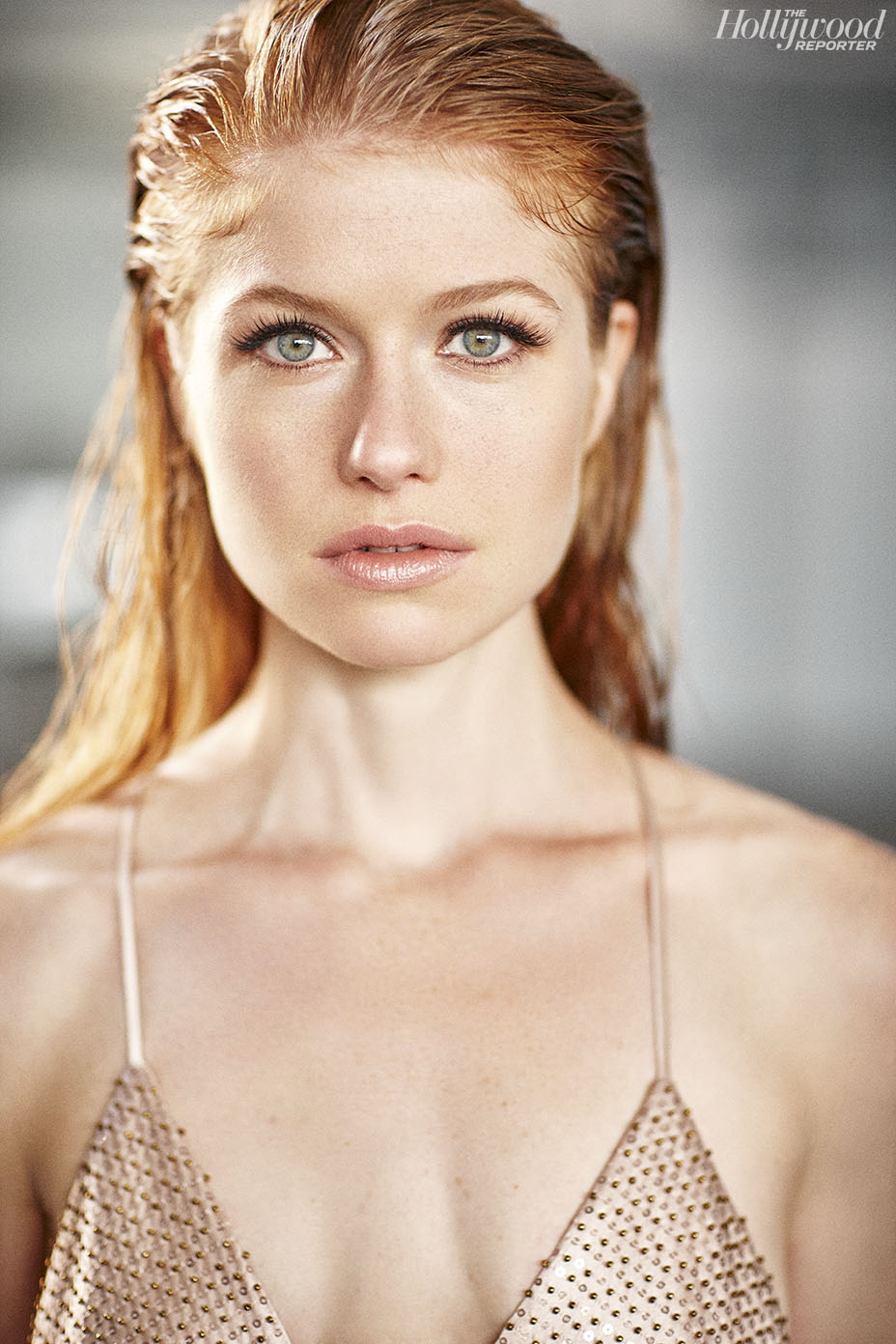 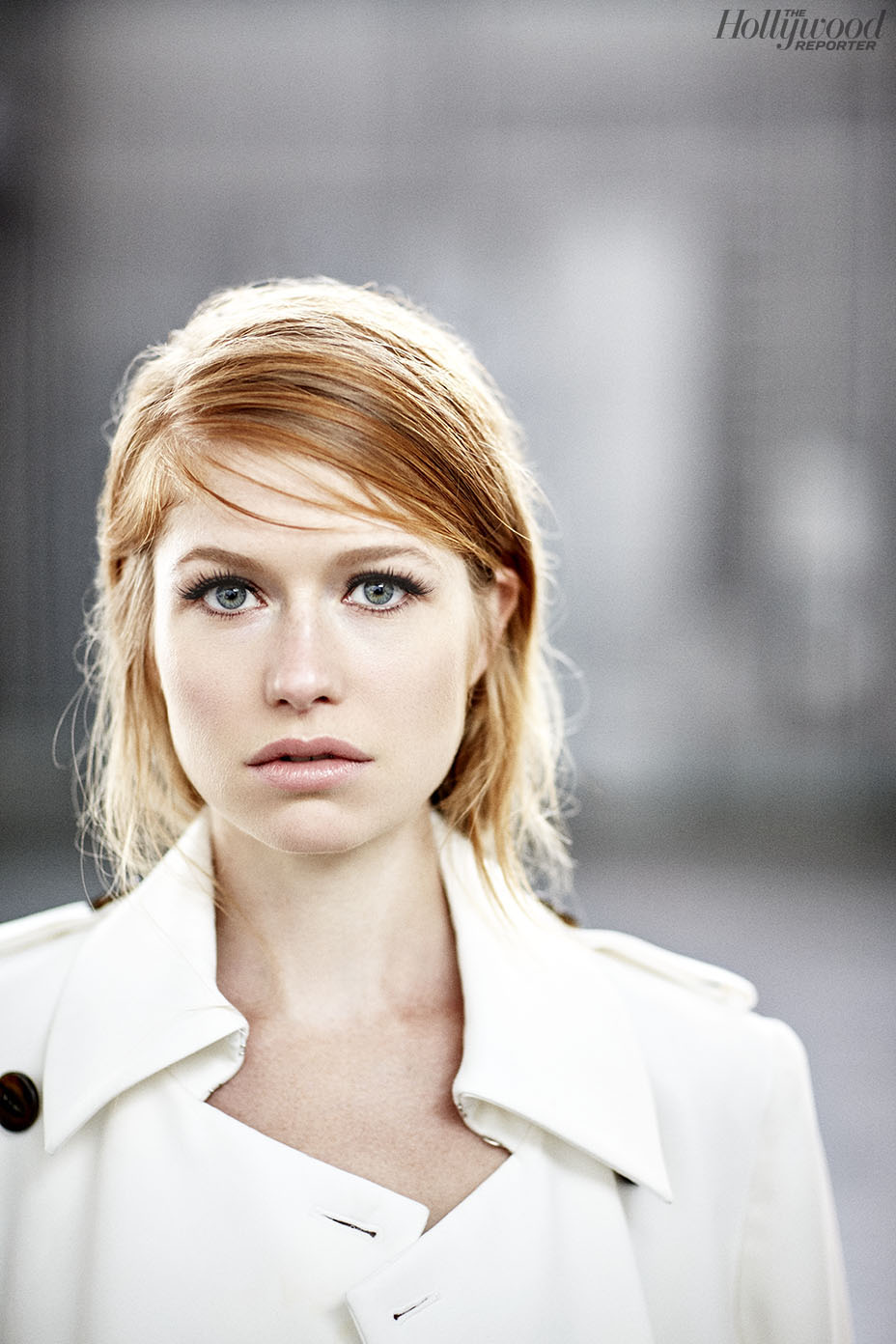