A bear of a man whose love of impersonating Brando from The Godfather was matched only by his fierce passion to tell socially relevant tales in a way he alone knew how, George was a true maverick. While he is remembered largely for his singular “invention” of what we know as the “mythology of the modern zombie,” his body of work speaks to who he was: a visionary. His films were timely, relevant and, at their heart, fun.

To imagine the backdrop of each of his tales and impart what he wanted to say — and more importantly, how he wanted to say it — made his contribution to modern film staggering. When someone told him, “You can’t do that,” he responded with such a uniquely singular vision that you couldn’t not stop and listen.

We met in the late 1970s, having been brought together by my uncle, Sam, who had acted for George in The Crazies, and I was immediately a part of his family — and it’s a large and loyal family. From there, as we became friends, he recognized my growing fascination with the industry and, without blinking, offered me a job. 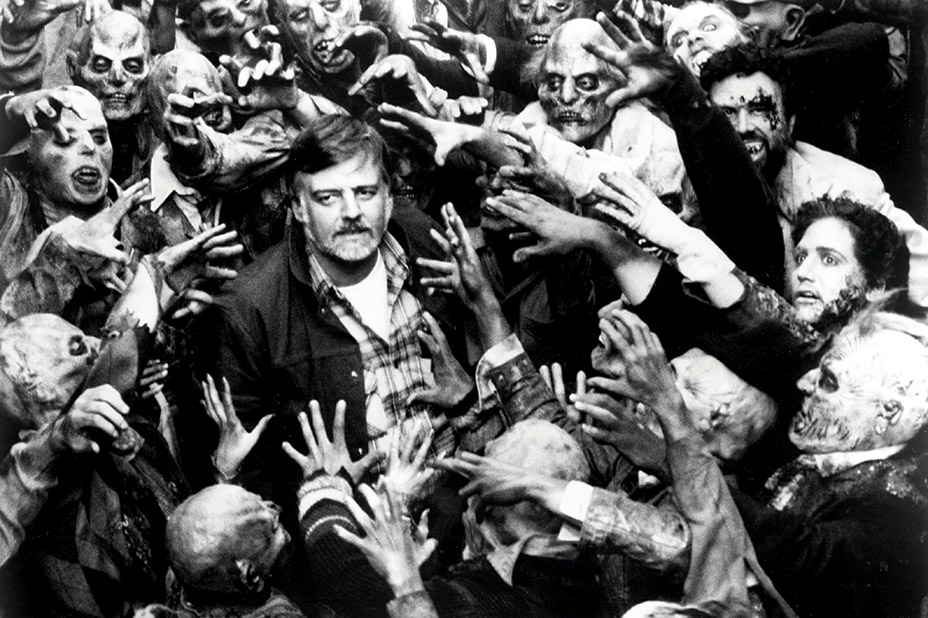 On Day of the Dead, I officially became a part of his team as an assistant to Tom Savini, who oversaw special makeup effects, joining those who had been working by his side (and would continue to do so for years), contributing to his films for nearly two and a half decades.

It’s impossible to fully comprehend what George has done for us as moviegoers and for me personally, but his imprint is everlasting.

Nicotero is an executive producer on AMC’s The Walking Dead. 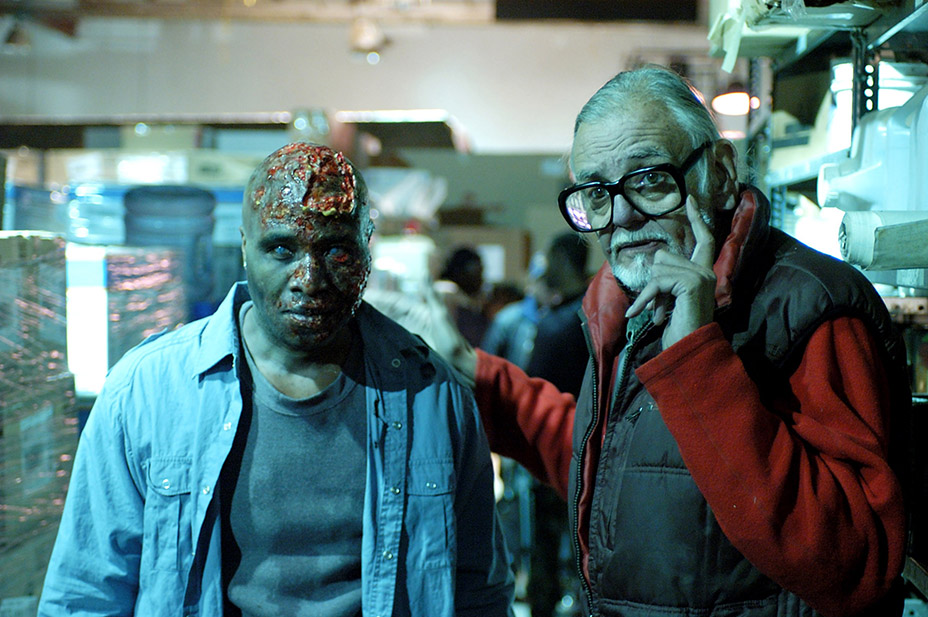