When neoclassical composer Ilan Eshkeri boarded Sucker Punch’s Ghost of Tsushima to oversee its character melodies and themes, he didn’t quite know what to expect. “To be completely honest, I was a little reticent at first because I didn’t really want to do just a big action, fighting thing — I’m much more about emotional context and story,” he tells The Hollywood Reporter.

But then, the intricate narrative captured his imagination. “I realized, this is a story with a real character arc, a person who finds themselves in a situation and has to evolve as a human being in very difficult circumstances,” explains Eshkeri, whose body of work spans film and television and includes composing for The Sims franchise. He’s referring to the game’s protagonist, Jin Sakai, one of the last remaining samurai warriors on Tsushima Island who becomes a ghost fighter during the first Mongol invasion of Japan in 1274.

“What was really interesting for me is that the character, throughout almost the entirety of the story, is in conflict between how he’s being brought up and what he morally feels he’s obligated to do and what he has to do in contrast in order to save the people that he loves,” says Eshkeri. “It was the emotional struggle between those two things that I found really fascinating and a really rich opportunity to write some beautiful music.” 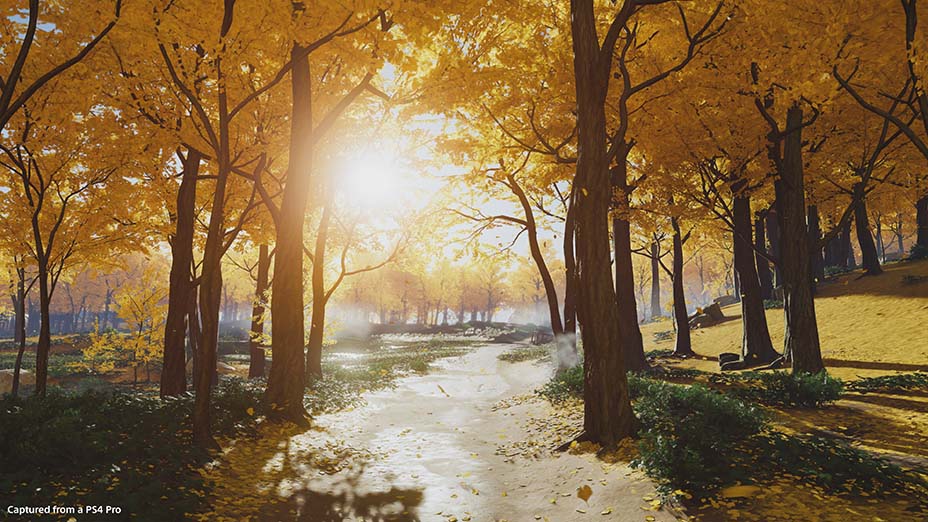 But naturally, there is a lot of sword fighting in Ghost of Tsushima, which Eshkeri says presented a particular composing challenge. “It was really hard to get the tone of that right — there’s a technical challenge with writing video game music where you need to write something, and depending on what’s happening on screen, you need to think about the music not just in terms of time and minutes passing, but you need to think of it vertically in terms of how many layers there are.”

Even in the fight sequences, which sometimes involve the character of Jin slicing an opponent’s head open with one swift swipe of a melee weapon, Eshkeri was focused on making the music emotive. “The fights mean something — you’re risking something, and I wanted to bring about all these different feelings,” he says. His “unusual” score for the Ralph Fiennes-directed Shakespeare film Coriolanus was a jumping off point.

The biwa, Eshkeri explains, has become less fashionable over time and not many people play it. “I think in the middle of the last century there was pretty much only one master left, and now there’s a few of this person’s students who play it but not that many,” says the composer. One of them is a woman, Junko, who lives in Spain but was flown to London to meet with Eshkeri. “We spent an incredibly inspiring day with her where she taught me about what the instrument can do,” he says. “We used a bunch of that for inspiration, and some of it in actual tracks.”

On the symphonic side, the music was based around Japanese harmony and scales. “Although it sounds very Western at times, in terms of the instrumentation, it really is written in Japanese music,” says Eshkeri. 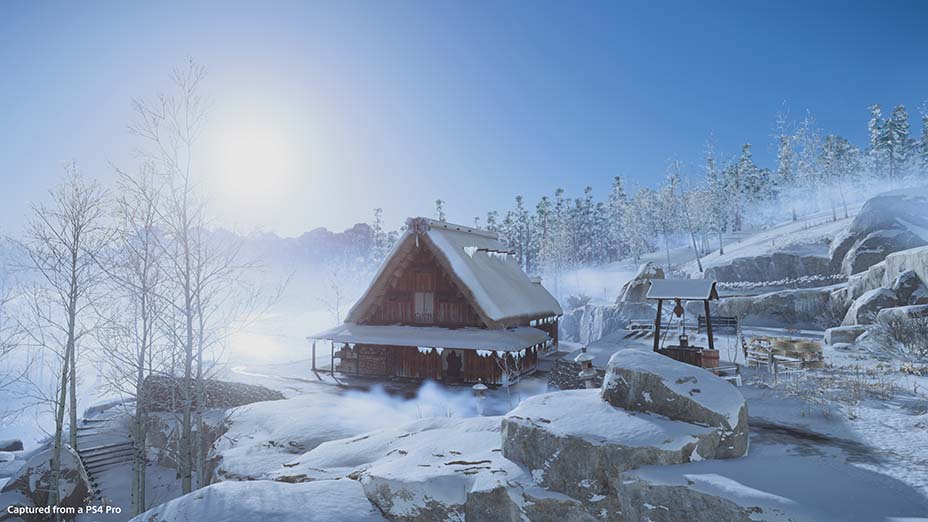 During his research, Eshkeri spoke with a professor of Japanese music in the U.K. and read The Tale of the Heike, which he calls a “very important Japanese story” similar to The Iliad or The Odyssey. “That got me culturally into the mindset as well,” says Eshkeri. “Whenever I’m doing this kind of work, I like to really delve into these worlds.”

Eshkeri’s previous exposure to Japanese culture involved studying the Japanese martial art aikido in his twenties. “I trained in a quite a strict way where we only spoke Japanese in class,” he recalls. “So there were elements that I could draw on [for the game], but I’m so glad I had the opportunity to go to Tokyo.”

While working on the game, Eshkeri wrote twice as much music than needed for the final product. “That’s the way it should be,” he says, “you’ve got to work hard to really get it right.”

While Eshkeri jokes about never having had to save the people he loves with a sword, he was able to relate personally to the heroic nature of the story by thinking of his grandmother, who was a member of the French Resistance. Not only does he remember her as a “great hero,” Eshkeri recalls baking cakes with her, and the softer, emotional side of the relationship was something he drew upon for the music.

As for playing Ghost of Tsushima himself, Eshkeri is still waiting to receive a copy of the complete game.

Ghost of Tsushima launches on PlayStation 4 on Friday, July 17.