Continue to The Hollywood Reporter SKIP AD
You will be redirected back to your article in seconds
Skip to main content
April 16, 2017 7:00pm

In episode eight of the first season of HBO’s Girls, Jessa (Jemima Kirke) and Marnie (Allison Williams) meet a venture capitalist named Thomas-Jane (Chris O’Dowd), who invites the cash-strapped postgrads to his swanky apartment in the Williamsburg condo tower, The Edge. The scene bore all the hallmarks of Girls, replete with sexual tension, class anxieties and an awkward “out” (the duo are booted from the pad after spilling wine).

But the scene was also noteworthy for its deft incorporation of New York City real estate, which served as a recurring character throughout the show’s six seasons, which culminates in Sunday’s finale. Much like the human characters of Hannah, Marnie, Adam and Shoshanna, New York City real estate — both fictional and real — evolved in dramatic ways over the course of the show. Girls may have started as a look at a generation of millennials caught in arrested development, but the settings they roamed continued a breakneck transformation.

Take The Edge, which years before the show debuted symbolized the front-end of a transforming Williamsburg. The development’s first tower — completed in 2008 — was one of the earliest buildings to glam up the once post-industrial waterfront. That was right before the recession hit, which put the buildings’ prospects in jeopardy so much so that New York magazine described Williamsburg at the time as being “littered with half-built shells of a vanished boom.” What a difference eight years make: The Edge complex’s third 40-story tower is nearly complete with 554 high-end apartments on a stretch of East River waterfront that bears scant resemblance to what it was five years ago. Amenity-packed hulks like The Edge now clog the East River’s western banks between the 59th Street and Williamsburg Bridges.

The Brooklyn neighborhood of Greenpoint, home to heroine Hannah Horvath (Lena Dunham), has also seen its real estate fortunes surge over the past half-decade. And Williamsburg, its southern neighbor, has shed most of the vestiges that made it one of New York’s last bohemian holdouts. The area now barely clings to its hipster bona fides on account of rapid gentrification.

If the show were to reboot today, where would Hannah consider moving in 2017? The premiere episode began with the Oberlin grad and aspiring writer requesting funds from her parents to get an apartment in Greenpoint, a debt she’d repay once she found her rightful place as the (or a) voice of her generation. But today, even the most charitable parents would likely steer their penniless children toward cheaper pastures.

Hannah “probably couldn’t afford a latte in Greenpoint today,” said Douglas Elliman’s Eric Volpe, who adds that she would likely head to Ridgewood, in Queens where a median one-bedroom rents for $1,900, according to Trulia. Even Bushwick, where Shoshanna Shapiro (Zosia Mamet) accidentally smoked crack (and crapped her pants) at a warehouse party, would be a reach: Mamet flipped a property she bought there in 2013 for $1 million, asking nearly $1.5 million a year later. 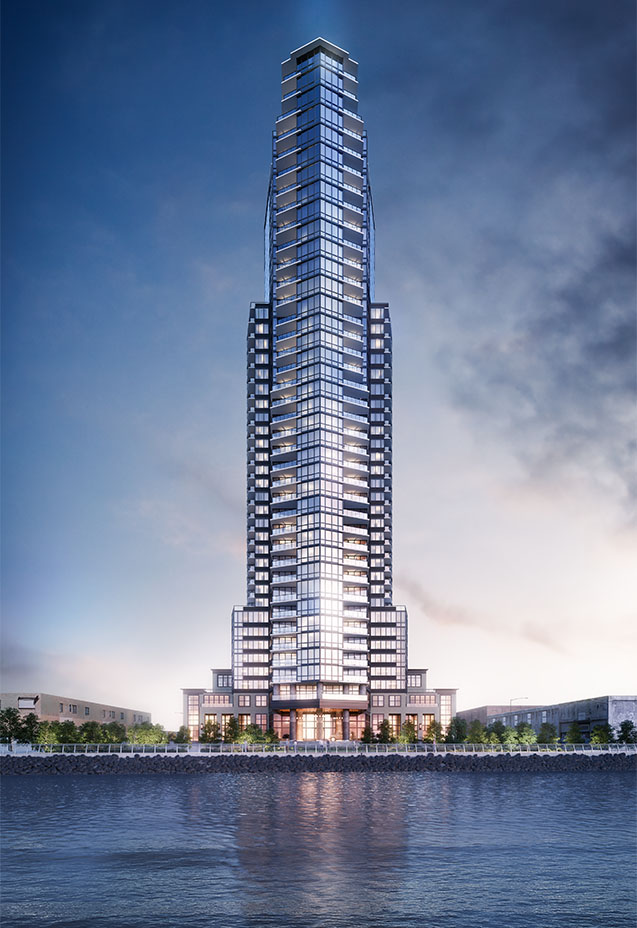 Statistics back Volpe up. Real estate tracking site Zumper.com last month reported that in 2016 rents for one-bedroom apartments dipped nine percent citywide, but actually climbed nine percent to $2,680 in Greenpoint. Median rents in Greenpoint for one-bedroom apartments even surpassed that of Park Slope, the central neighborhood depicted in another Brooklyn-based HBO show, Bored To Death. According to a recent New York University report, Williamsburg and Greenpoint were the fastest gentrifying city neighborhoods between 1990 and 2014.

Elsewhere along the Brooklyn waterfront, Mack Real Estate Group and Palin Enterprise’s 40-story condo tower, The Greenpoint, just topped out at the foot of India Street, the same neighborhood where Hannah and Marnie shared an apartment in season one. Condos at the 44-unit 50 Greenpoint will range from $699,000 to $1.9 million — hardly a price point that writers, musicians and theater actors can realistically meet.

At Saddle Rock Equities’ The Gibraltar, with just 14 units, the lone available penthouse is priced at $2.25M. Those numbers may seem modest by Williamsburg standards, where a penthouse at Oosten recently listed at $6.5M. For decades Greenpoint real estate speculation was muted by the absence of a direct subway link to Manhattan. That fate now awaits much of Williamsburg, with the L train shutting down in 2019 for 15 months of repairs.

Retail real estate trends further demonstrate the ascent of these two Brooklyn neighborhoods, thanks to what Corcoran’s Justin Dupree counts as seven years of “Made in Brooklyn” mania. Since the show’s debut, boutique and craft retailers that helped establish the ethos of Williamsburg and Greenpoint have been elbowed out by a variety of chains. In the show, this tension was channeled through a b-story involving competition between local, independent coffee shops (Girls made Cafe Grumpy a minor tourist destination). In the season five finale, Shoshanna created a “safe space” at Cafe Grumpy decorated with signs that read, “Trust the Government.” But in reality, those independent coffee shops were joined by a Dunkin’ Donuts that opened on Bedford Avenue in 2013. Starbucks followed a year later, just around the corner. 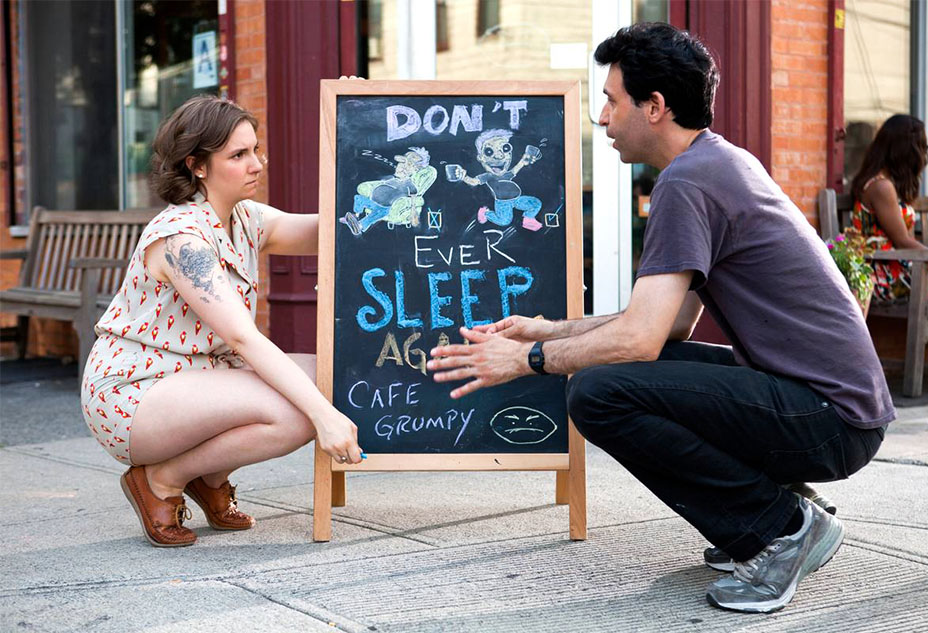 In 2014, J. Crew opened a store in the area and was joined two years later by a mammoth Whole Foods that opened at 238 Bedford Avenue, within Le Croix-throwing distance of Brooklyn’s first Apple Store. The evolution of Brooklyn during Girls in many ways mirrors the fate that befell Manhattan’s notably uncool Meatpacking District after another HBO show, Sex And The City made that once post-industrial neighborhood the central playground for its gallivanting fictional characters.

Williamsburg was hardly a secret when Girls launched, but as the show draws to a close, one has to wonder what role the show played in eroding the neighborhood’s reign as an epicenter of indie cool.