Continue to The Hollywood Reporter SKIP AD
You will be redirected back to your article in seconds
Skip to main content
August 7, 2018 4:30am

Janet Jackson, The Weeknd, Shawn Mendes, Cardi B and Janelle Monae are among the headliners set for the Global Citizen Festival to be held on the Great Lawn of Central Park in New York on Saturday, Sept. 29, it was announced Tuesday.

The festival — curated by Coldplay’s Chris Martin — will also feature John Legend as a special guest performer. Hugh Jackman and Deborra-lee Furness are confirmed to emcee the event, dedicated to ending extreme poverty.

“This year, it’s our hope that we can tackle some of the greatest challenges relating to extreme poverty,” Global Citizen CEO and founder Hugh Evans told The Hollywood Reporter.

Though the annual festival — which was founded and created in 2012 — aims to eradicate extreme poverty by 2030 and push world leaders to fulfill their obligation for sustainable development, Evans emphasized that other issues are taking precedence this year as well.

The issues of focus this year include calling on Congress to resist the White House’s proposed cuts of 32 percent to American aid programs; calling on the G7 countries to contribute to the $2 billion needed to tackle the world’s maternal health crisis (where more than 5 million mothers and children die of preventable conditions every year); and putting an end to the criminalization of poverty through eliminating and/or drastically reducing the use of cash bail in jurisdictions including New York state. 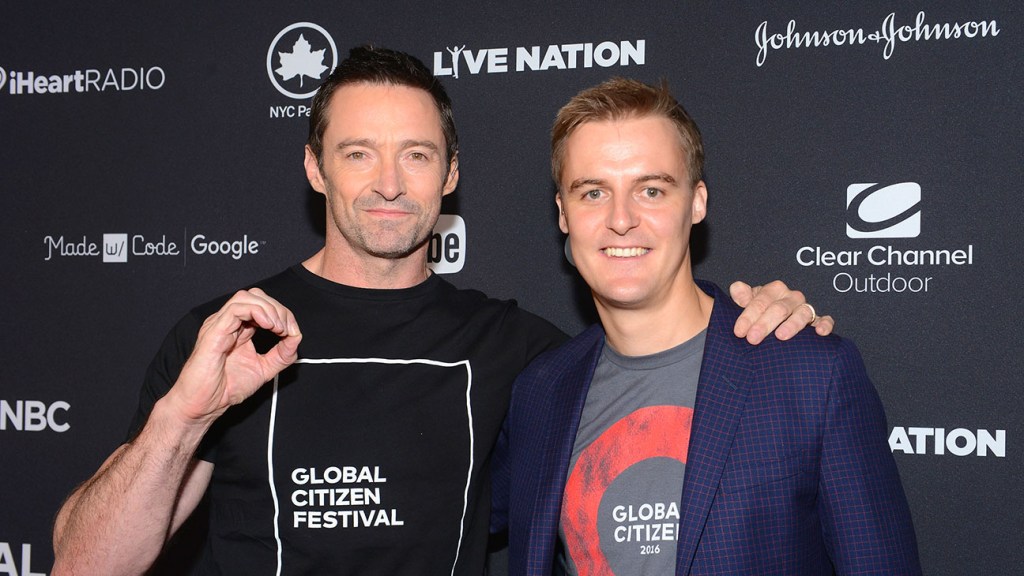 The event does not require tickets to attend — Evans said Global Citizen encourages attendees and the public to “take action” in tackling important issues instead. Actions can include sending out tweets, making a phone call directly to Pennsylvania’s governor to voice support for it becoming the third state in the U.S. to end child marriage, calling on the prime minister of the Netherlands to step up education funding, and urging congress to invest another additional $40 million in global education, water and sanitation, and hygiene.

“When artists, together with their fans, all reach out to a world leader at once, it’s tremendously powerful,” Evans said. “When you get this special moment — an artist together with their fans either tweeting or making a phone call or writing emails or signing a petition all in unison — the wave of global impact means that the private sector and business leaders have to respond.”

Actions can be undertaken using the Global Citizen app.

Further proving that this is a “huge year” for the organization, Global Citizen is also slated to expand to an Johannesburg event on Dec. 2 as a continuation of Global Citizen’s “Mandela 100” campaign, which honors the life and legacy of Nelson Mandela in his centenary year. Among this year’s headliners are Beyonce and Jay-Z, Ed Sheeran, Eddie Vedder, Pharrell Williams, Usher and Martin. 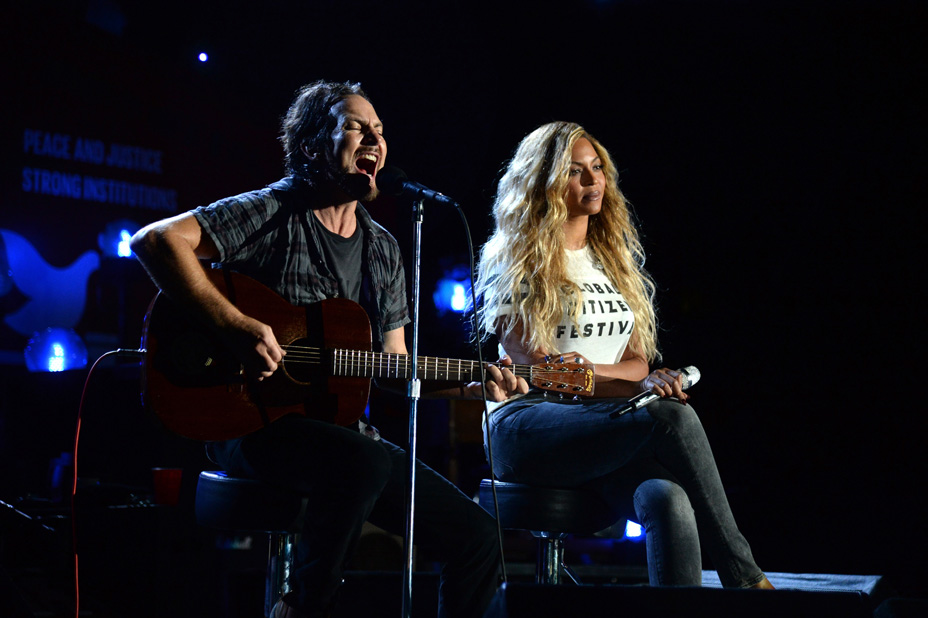 “All of the artists involved were artists I wanted involved in this event, and they all shared our enthusiasm,” Mandela’s grandson Kweku, who sits on the festival board, told THR last month of the anticipated celebration. “Chris [Martin] and Pharrell [Williams] have been really tireless champions of this process. They took it out to the artist community and conveyed why this moment in time was critical to the movement to end extreme poverty.”

Evans said Martin is the leading force behind securing the elite artists who are performing. “He really does the outreach. I always say his job is to curate the music, and our job is to produce it. It’s a great partnership that we’ve built.” 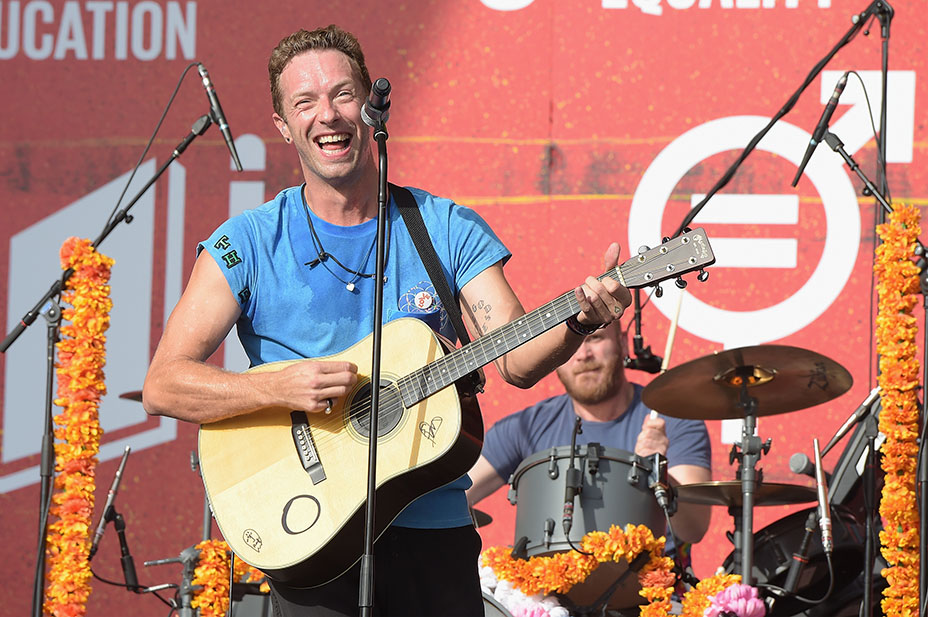 Rather than thinking of its goal in “percentages and populations,” Evans emphasized that Global Citizen is looking at more “absolute terms” when it comes to achieving its activist goals and is aware that there has been a “more extreme push in both the positive and negative direction simultaneously” now that the “pendulum of politics” has changed.

“It’s a very positive sign that we’re seeing such a strong societal shift in the right direction now toward addressing issues like extreme poverty, gender equality, global education, global health, the criminalization of poverty,” Evans said, “because these are the issues that I think will move society forward, move the world forward and make us be able to look back and be proud of the accomplishments for future generations.”

Despite the annual event, Evans said tackling such issues is a duty Global Citizen takes on every day. “The movement and what we do 365 days a year are as important, if not more important, than the celebration in Central Park. We need a sustained movement, because only then will we achieve the political breakthroughs necessary to achieve our missions.”

“At the end of the day, I don’t think the world needs another rock concert,” he added. “It needs a movement to eradicate extreme poverty. So our job is to use the power of pop — using the power of amazing music to channel that energy into something that can ultimately lift the remaining approximately a billion people out of living in extreme poverty.”