Gloria Steinem’s latest activism project is sealed with a kiss. She’s putting her weight behind the social justice beauty brand The Lipstick Lobby.

Steinem partnered with the company for Tuesday’s release of a new lip balm called In the Clear, which aims to help incarcerated women. Profits of the $19 balm will go to the unPrison Project, a female-led nonprofit that teaches marketable skills to women in prison and helps them stay in touch with their children while incarcerated. Shades are available at Opening Ceremony stores in Los Angeles and New York.

“We must address the problems as we see it — incarcerated women have the odds stacked up against them and do not have the resources to provide for themselves and their families or to get the help they need,” Steinem says in a statement.

She continues, “I chose the name ‘In the Clear’ because it speaks to the accessibility of this product — clear is universal and wearable for anyone and everyone who wants to make an impact. It also speaks to the fact these women now have a full, free life ahead of them. We all have a right to feel ‘in the clear’ regardless of our past.” 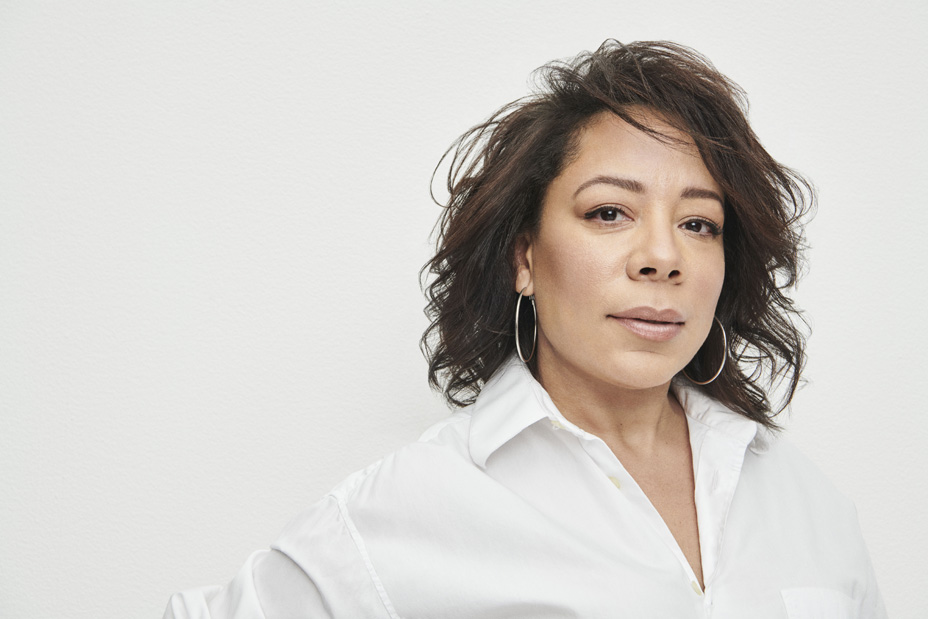 Actress Selenis Leyva of Orange Is the New Black supports the cause, too, appearing in campaign photos for In the Clear. The partnership is a natural fit, as Leyva stars as Gloria Mendoza on the Netflix drama that touches on several social issues, from guard abuse to racism to corporate scandals that affect how female inmates are treated at the fictional Litchfield Penitentiary.

In the U.S., women’s state prison populations grew more than 800 percent over 40 years, which is double the rate for men, according to the Prison Policy Initiative. The unPrison Project reports that 200,000 women are incarcerated in the U.S.

While The Lipstick Lobby, founded in May 2017, does not disclose how much money it has raised, the brand has previously supported Planned Parenthood, the ACLU and The Brady Campaign to Prevent Gun Violence and guarantees a minimum donation to each cause of $10,000.

And it’s not the only feminist beauty brand on the market — Lipslut has released F*ck Trump lipsticks with proceeds benefitting Charlottesville victims and immigrant children at the border.

Recently, Steinem has been using her platform to advocate for female empowerment on Vice’s advisory board, as well as by honoring six black feminists at this year’s Gloria Awards, presented by the Ms. Foundation for Women, with #MeToo founder Tarana Burke presenting an award to director Ava DuVernay. 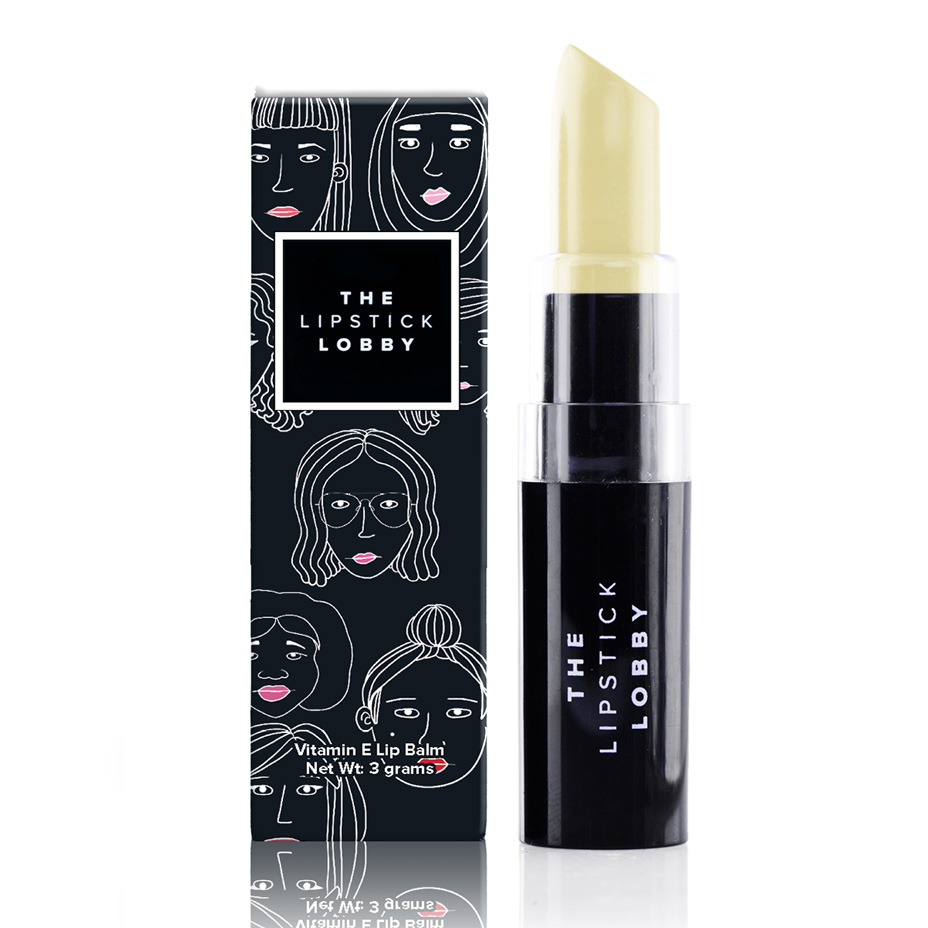