Glossier, the beauty brand born out of Emily Weiss’ popular beauty blog Into the Gloss, has gone with Melrose Place as the home for its first L.A. brick-and-mortar store.

Bathed in millennial pink, similar to the Alfred Tea Room down the street, the 1,500-square-foot space has all of Glossier’s cult favorites, including the Lidstar liquid shadow that debuted on none other than Beyonce at the 2018 Grammy Awards in January.

The calm, minimal but warm interior design of the store was inspired by the idea of escaping the city and driving in the California desert, and there are lots of features to appeal to Glossier’s digital community, including an immersive “Glossier Canyon” room with rosy rock formations and Zen-like nature sounds, and plenty of selfie mirrors throughout the store. 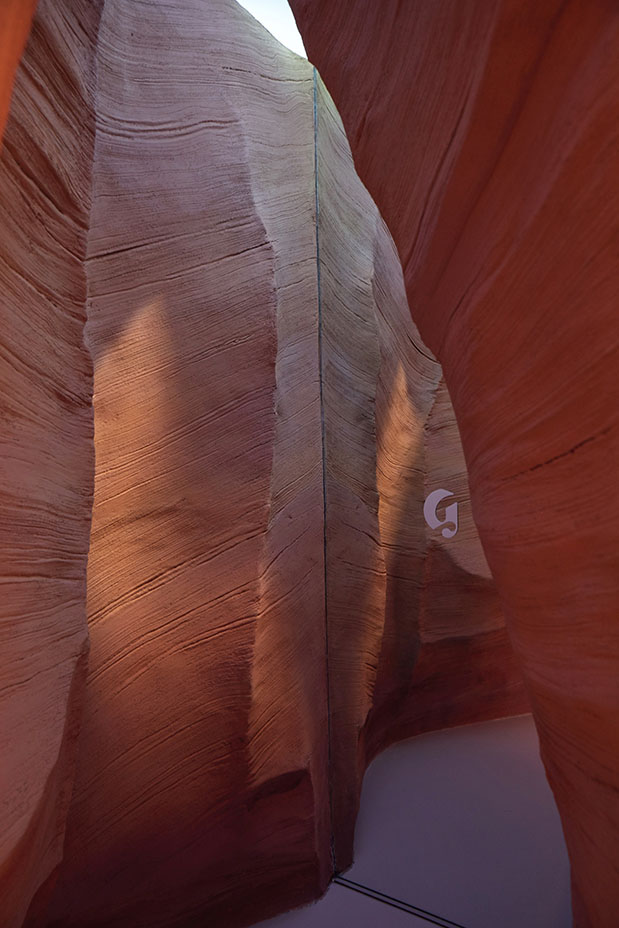 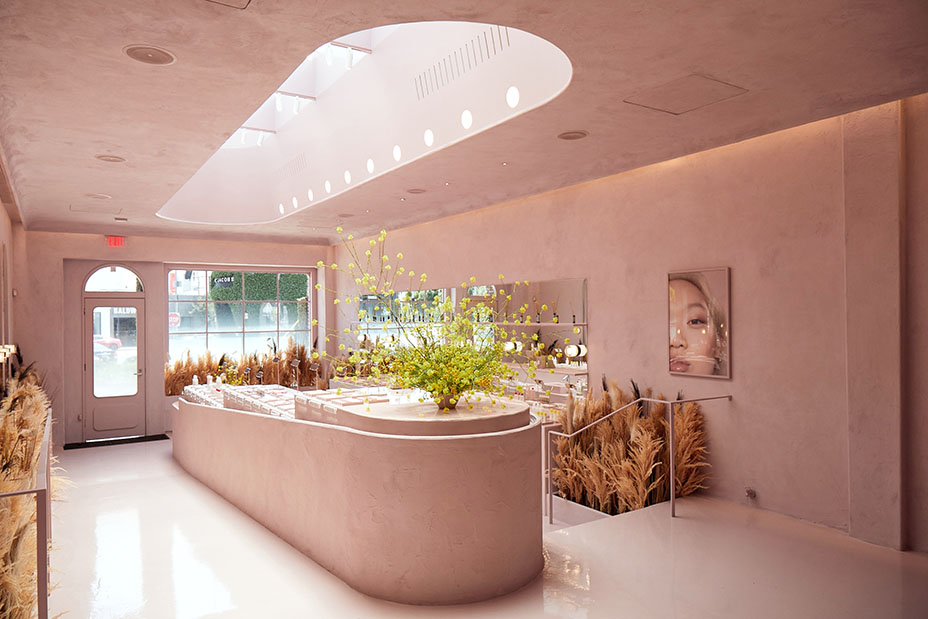 Some of the brand’s most popular products (prices range from $14 to $60) include a Boy Brow pomade that fills in and sculpts brows; Cloud Paints that offer a wash of color for cheekbones, lips or eyes and can be mixed with nursery school-age abandon; a Haloscope dew-effect highlighter for an instant sun-kissed glow; and Generation G sheer matte lip glosses, which are somewhere between a tint and balm. The newest product, launched last week, is Lash Slick, a fiber-filled everyday mascara. The brand also has a fragrance called You, which comes in solid or liquid form. “Creamy, sparkling, clean, warm. That’s You,” is the tagline. 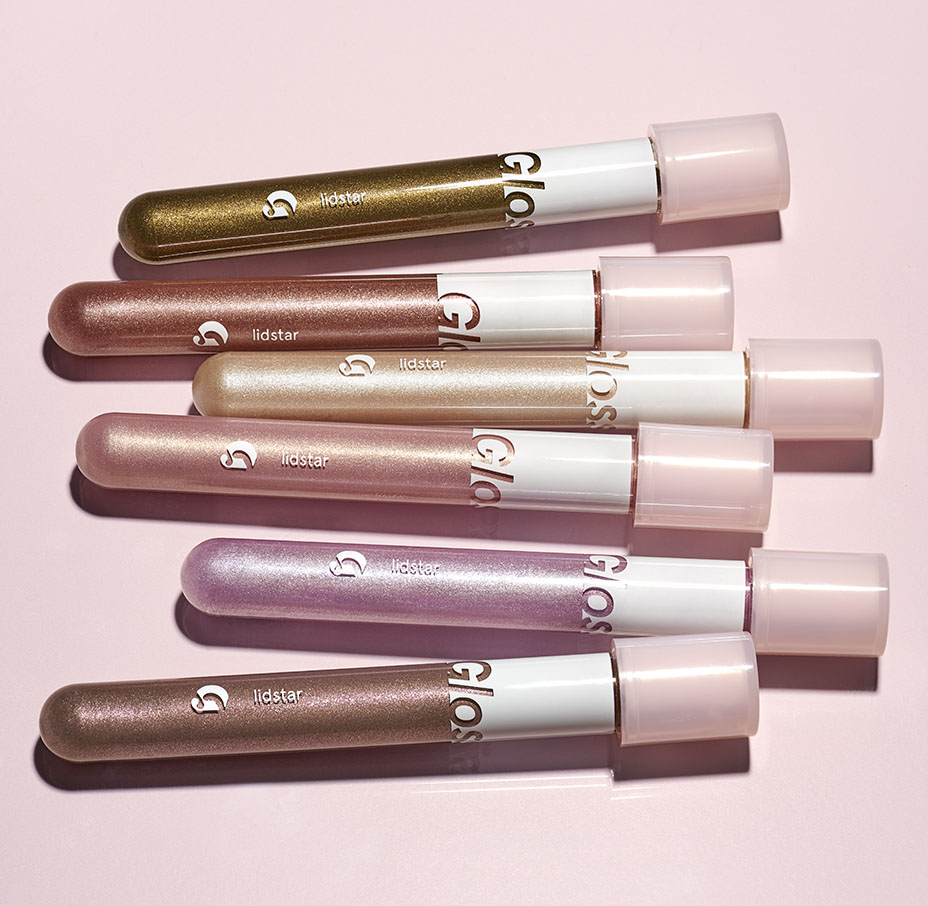 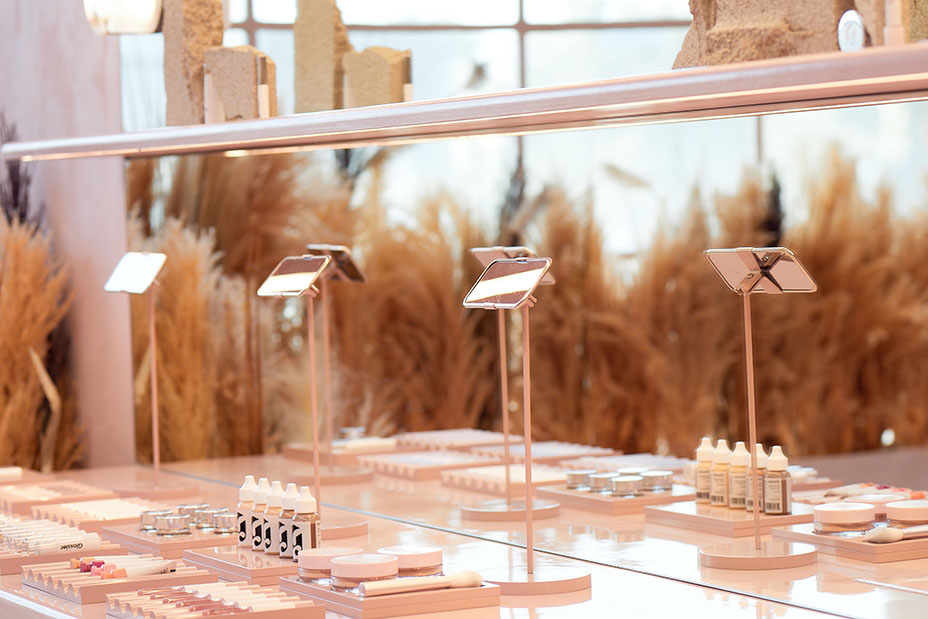 The Los Angeles store is the second permanent outpost for the brand. The first, in New York’s Soho, opened in 2016, and Weiss has said it has more sales per square foot than an Apple store. Glossier has opened temporary pop-ups in L.A., as well as in San Francisco, Toronto and London.

Weiss started her career as the Teen Vogue intern to Lauren Conrad on the TV show The Hills, before launching her  editorial beauty website in 2010. She harnessed the power of social media to introduce web-savvy fans to Glossier, the direct-to-consumer beauty brand she launched in 2014 starting with skin care. 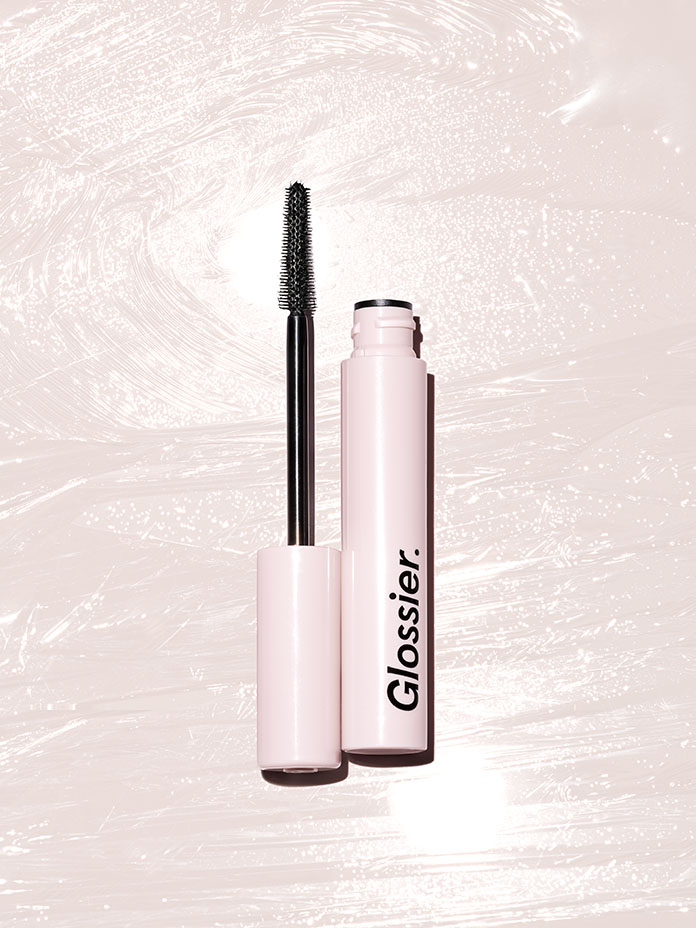 The line was backed early on by Kirsten Green of Forerunner Ventures, who has also worked with such groundbreaking companies as Warby Parker, Birchbox and Bonobos. Green now sits on the board, and Glossier has attracted more than $86 million in investment.