The Go-Go’s are bound for Broadway, with Gwyneth Paltrow in tow.

Paltrow is set to make her Broadway producing debut on Head Over Heels, a new musical comedy featuring the hits of The Go-Go’s. The show will play at San Francisco’s Curran Theater from April 10 through May 6 before a Broadway run at the Hudson Theatre as part of the 2018-19 season.

Michael Mayer is directing, with musical supervision, orchestrations and arrangements by Tom Kitt and choreography by Spencer Liff. Based on Sir Philip Sidney’s 16th-century work The Countess of Pembroke’s Arcadia, Head Over Heels features an original book by Jeff Whitty (Avenue Q), adapted by James Magruder.

Featured in the century-hopping Elizabethan romp are Go-Go’s hits “We Got the Beat,” “Get Up and Go,” “Cool Jerk,” “Vacation,” “Our Lips Are Sealed,” “Lust to Love,” “Head Over Heels,” as well as Belinda Carlisle’s solo singles “Mad About You” and “Heaven Is a Place on Earth.”

Commenting on their Broadway songwriting debuts, The Go-Gos said, “Head Over Heels is a celebration of love in all its forms, joyful, fun and full of heart, driven by the songs that for decades have been making people jump from their seats and dance.” 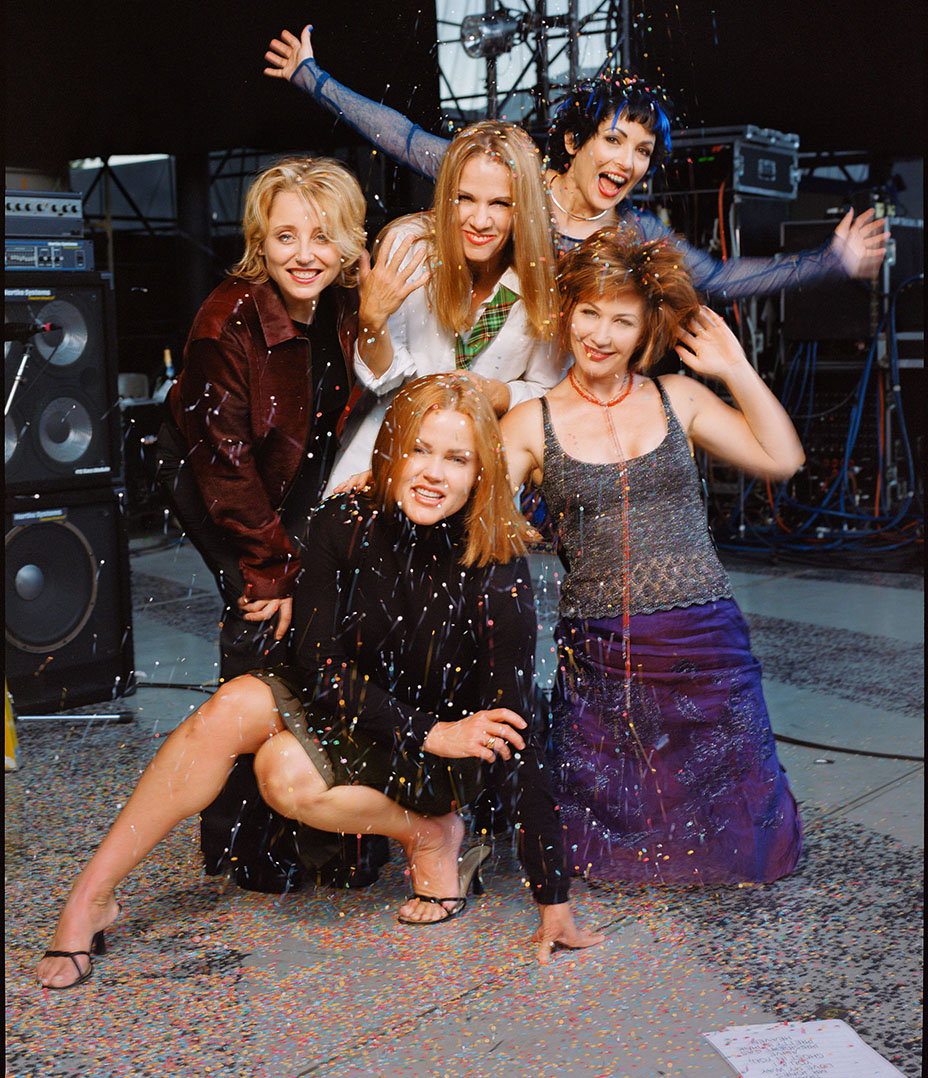