From immersive pop-ups to budget-busting memorabilia, Hollywood continues to up the ante on collectible movie merchandise. These fashion and film collaborations are the latest in big-screen-inspired wearables.

To celebrate the 20th anniversary of its Spring Drive movement and Godzilla‘s 65th anniversary, Grand Seiko has channeled the king of monsters into a commemorative sport timepiece. Priced at a cool $12,500, the limited-edition SBGA405’s blood-red dial and face channels Godzilla’s destructive ray beam, while the textured shark straps are inspired by the monstrous lizard’s skin.

No design touches were spared for the back of the watch, which is stamped with the iconic scene where the mythical monster destroys the clock tower in Ginza’s main intersection. The timepiece is a tribute to Grand Seiko, too: The watchmaker was born in the Tokyo shopping district and was carried at the legendary high-end department store Wako, which is located beneath the tower. Available at the brand’s boutiques in Beverly Hills and New York, as well as online. 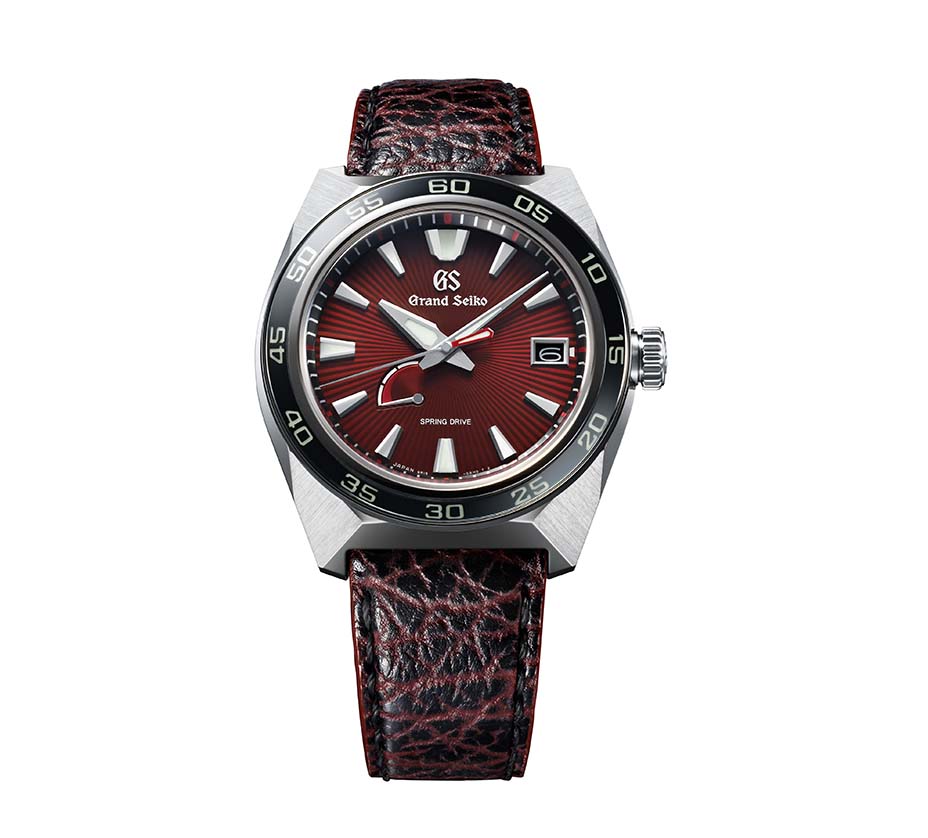 Ahead of No Time to Die‘s theatrical release in April, the British spy franchise is unveiling two stylish collaborations for collectors of timepieces and eyewear. Star Daniel Craig had a hand in designing Omega’s new Seamaster Diver 300M 007 Edition, the Swiss company’s latest James Bond-inspired watch that also appears onscreen in the new film. (Omega has appeared in the thrillers since 1995’s GoldenEye.)

The piece taps into the fictional character’s past as a commander in the Royal Navy Reserve and features military- and vintage-inspired touches such as a lightweight Grade 2 Titanium mesh bracelet, a tropical brown bezel and aluminum dial, while engraved numbers on the back pay homage to military-issue watches and the first Bond film, 1962’s Dr. No. The watch will be available beginning in February from $8,100 to $9,200. 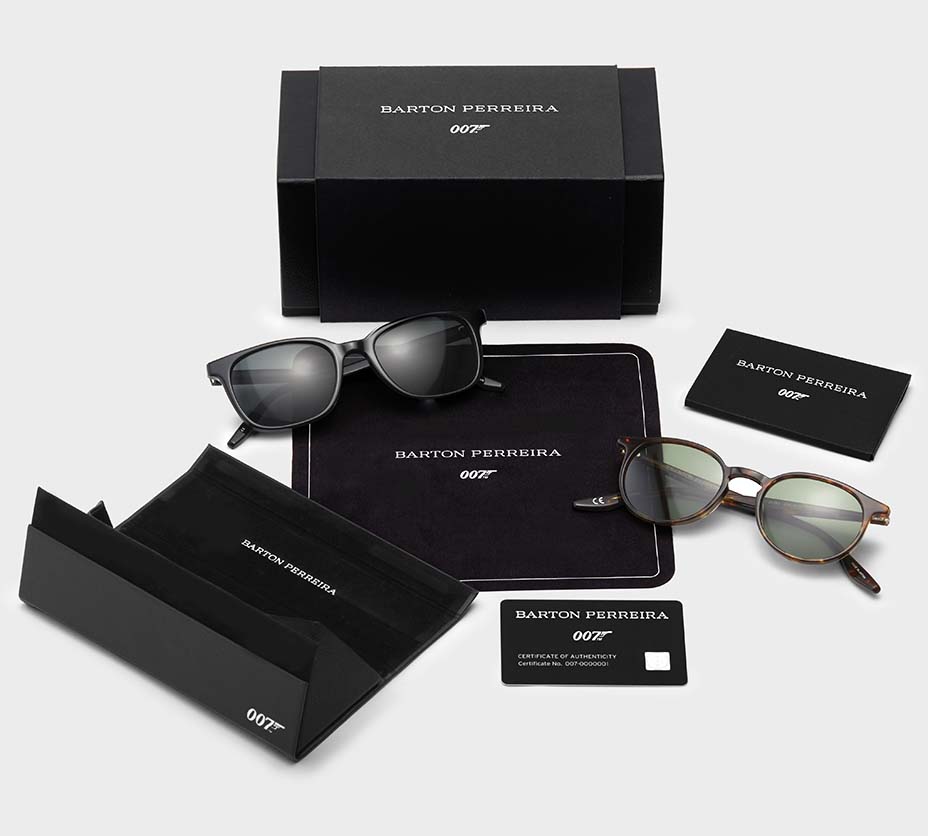 As the official eyewear partner for No Time to Die, Barton Perreira has launched a three-pair range of 007-inspired frames, which are worn by Craig and other stars in the 25th Bond film. The collection ($440 to $625) is comprised of a classic rectangular black frame with mineral glass lenses, an acetate aviator with a sleek titanium accents and a matte finish and polished round tortoise glasses with a keyhole bridge. The spy-ready specs are available for pre-order online at bartonperreira.com and the official 007 store.

The cat is literally out of the bag with whimsical designs by Kate Spade New York in collaboration with Cats, Tom Hooper’s upcoming film adaptation of the Andrew Lloyd Webber musical starring Taylor Swift, Idris Elba and Judi Dench. The five-piece range ($78 to $298) is comprised of coin pouches, keychains, crossbodies and a pouch that pairs with the brand’s customizable camera bags, all decorated with the likeness of a charming feline. Available in black, white and pink opaline, the collection is available at katespade.com and in Kate Spade New York stores. 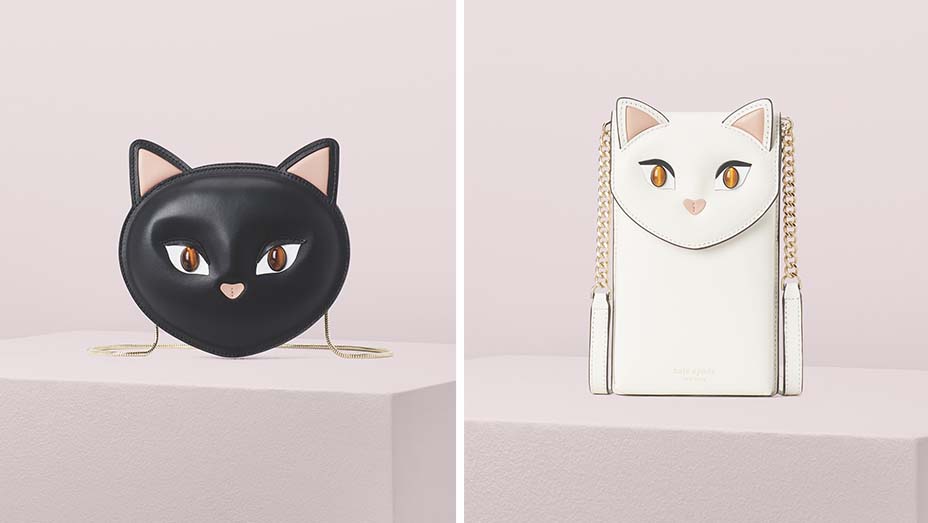 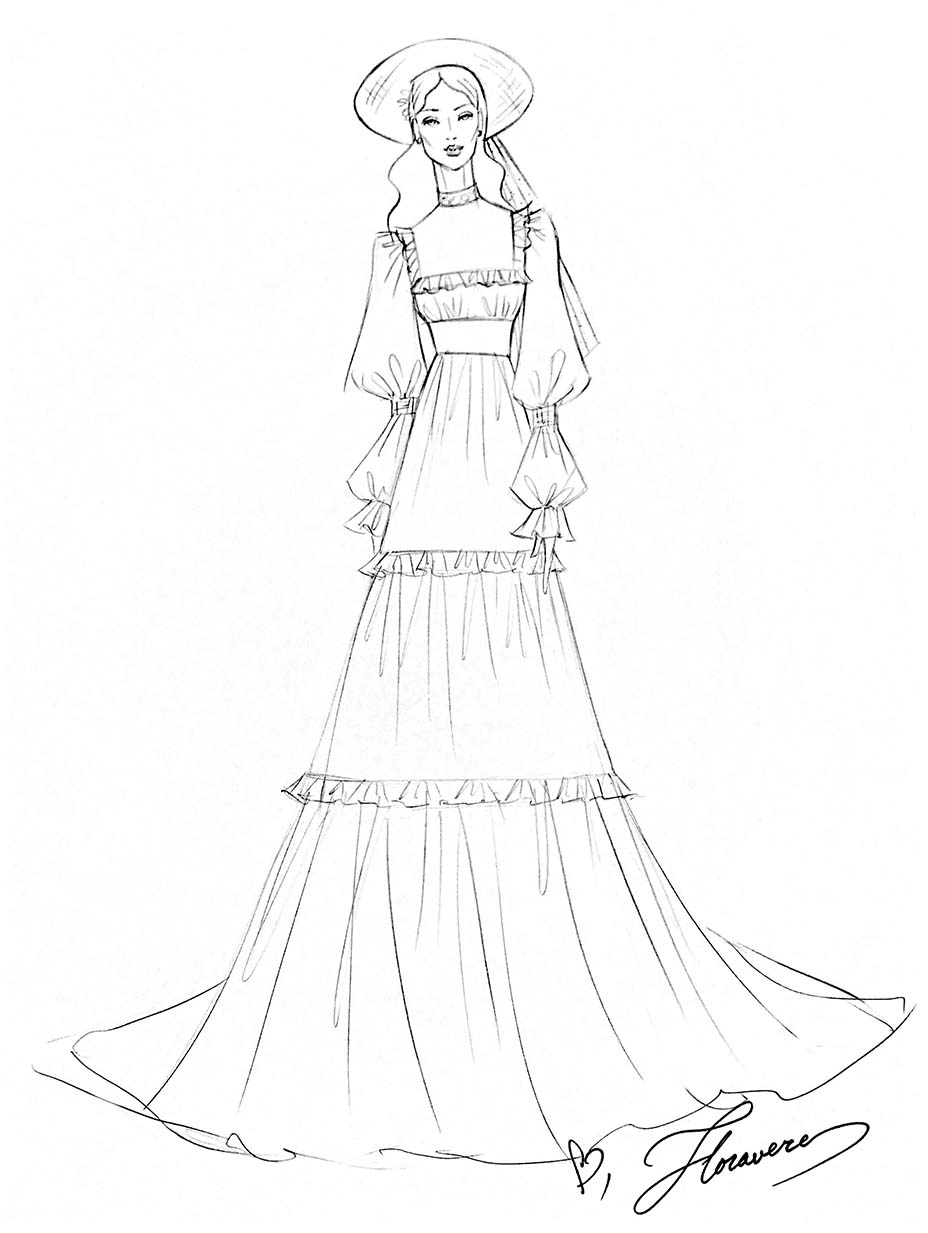 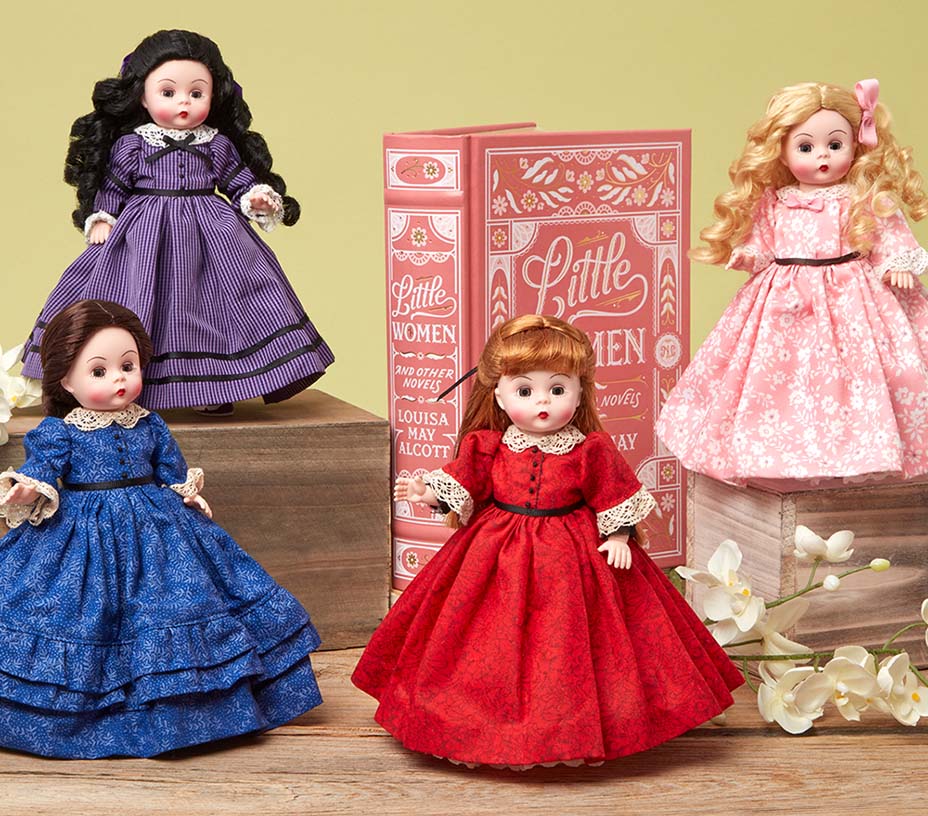