Last year, Miss Golden Globe — the title annually bequeathed to the offspring of Hollywood’s biggest stars (with an occasional Mr. in the mix) — rebranded after half a century. The teens in black-tie attire handing out statues onstage at the Beverly Hilton would henceforth be known as Golden Globe Ambassadors.

For the Hollywood Foreign Press Association, which grants the Golden Globes, the renaming was meant to modernize the role and highlight its philanthropic aspects. This year’s ambassador, Isan Elba, the 16-year-old daughter of actor Idris and Kim Elba, is embracing that evolution, choosing to highlight mental health in teenagers and the African-American community as her personal cause ahead of the Golden Globe Awards on Jan. 6. Elba spoke with THR about her new platform and what she likes best about awards shows.

Why did you choose mental health as your cause?

Mental health definitely has a stigma around it, especially with teenagers and African-Americans. Teenagers can be cruel sometimes and they’ll say, “You’re just being dramatic.” And in the African-American community it is so taboo. We need to encourage young people to ask for help, and it doesn’t have to be something you feel awkward about.

What type of awareness do you want to bring to mental health?

Do you enjoy awards shows?

Yes. I am a very big fashionista, so any chance I get to put on makeup and a nice dress, I am there. I don’t care what it is, I am there.

Do you have a favorite Hollywood memory from an event?

Definitely the Oscars. We were in the line to get ready for the red carpet and we were next to Oprah and Channing Tatum. That is a crazy sentence in itself. I was talking to Channing Tatum and he said to call him “Chan,” and then Oprah said, “Excuse me,” and I thought, “Oh my gosh, you’re Oprah!” So I totally cut off Channing Tatum to have a full-blown conversation with Oprah. 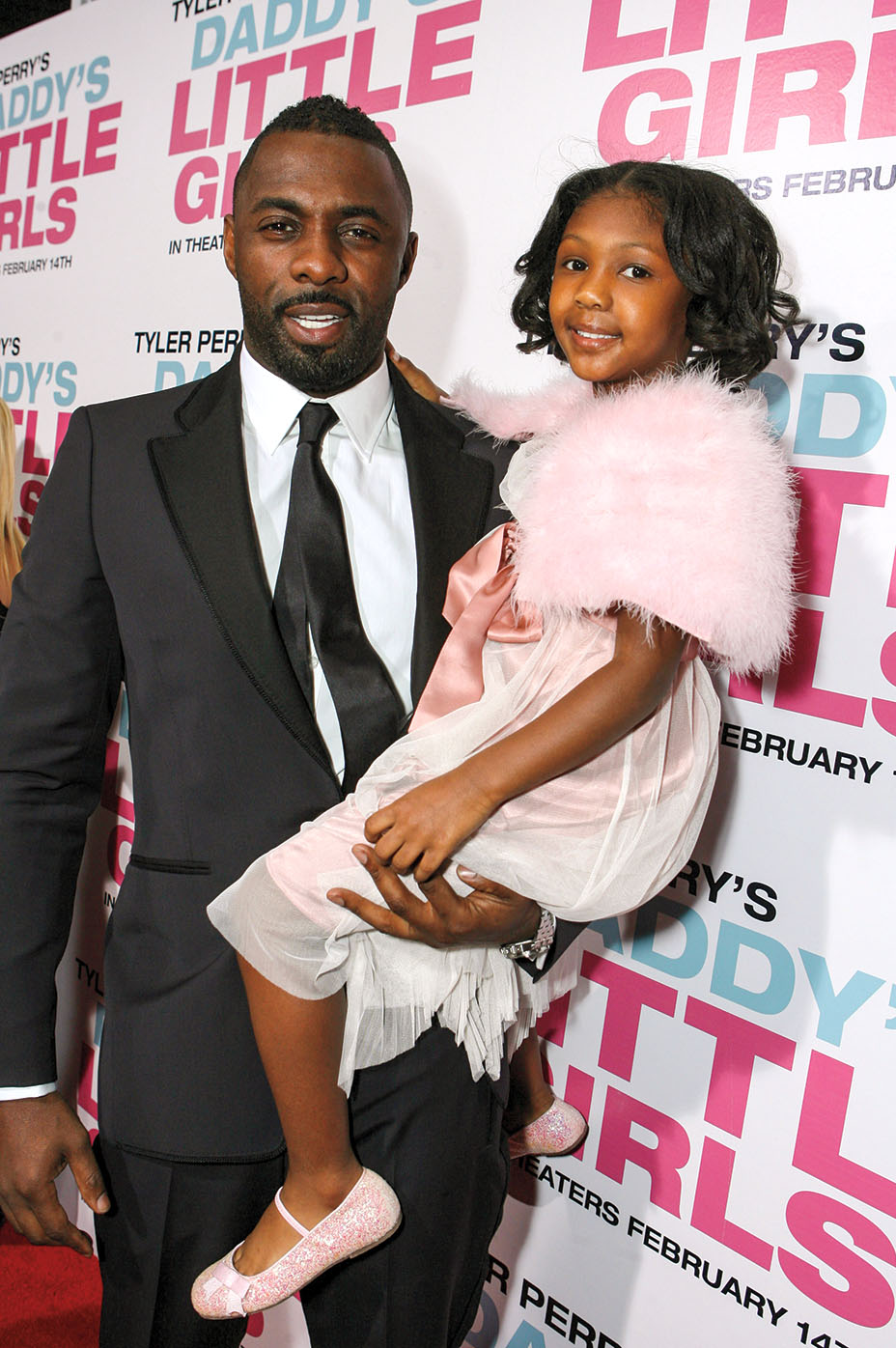 Have you ever considered a career in entertainment?

I’ve always thought I wanted to be an actress, so last year when my dad directed Yardie, I got to see all of the behind-the-scenes. He got full artistic control, and I thought that was really cool. So maybe being a filmmaker and acting on the side.

Which of your dad’s movies is your favorite?

Honestly, I don’t even watch many. When the older ones came out, a lot of them were PG-13 and I was like 7, so I have not even seen that many. Even though it’s not a movie, his episodes in The Office I could watch any day.

Do you think he would make a good James Bond?

Everybody always asks me that. I think it would be really cool, but it’s all him. But if he got the opportunity, he should go for it. 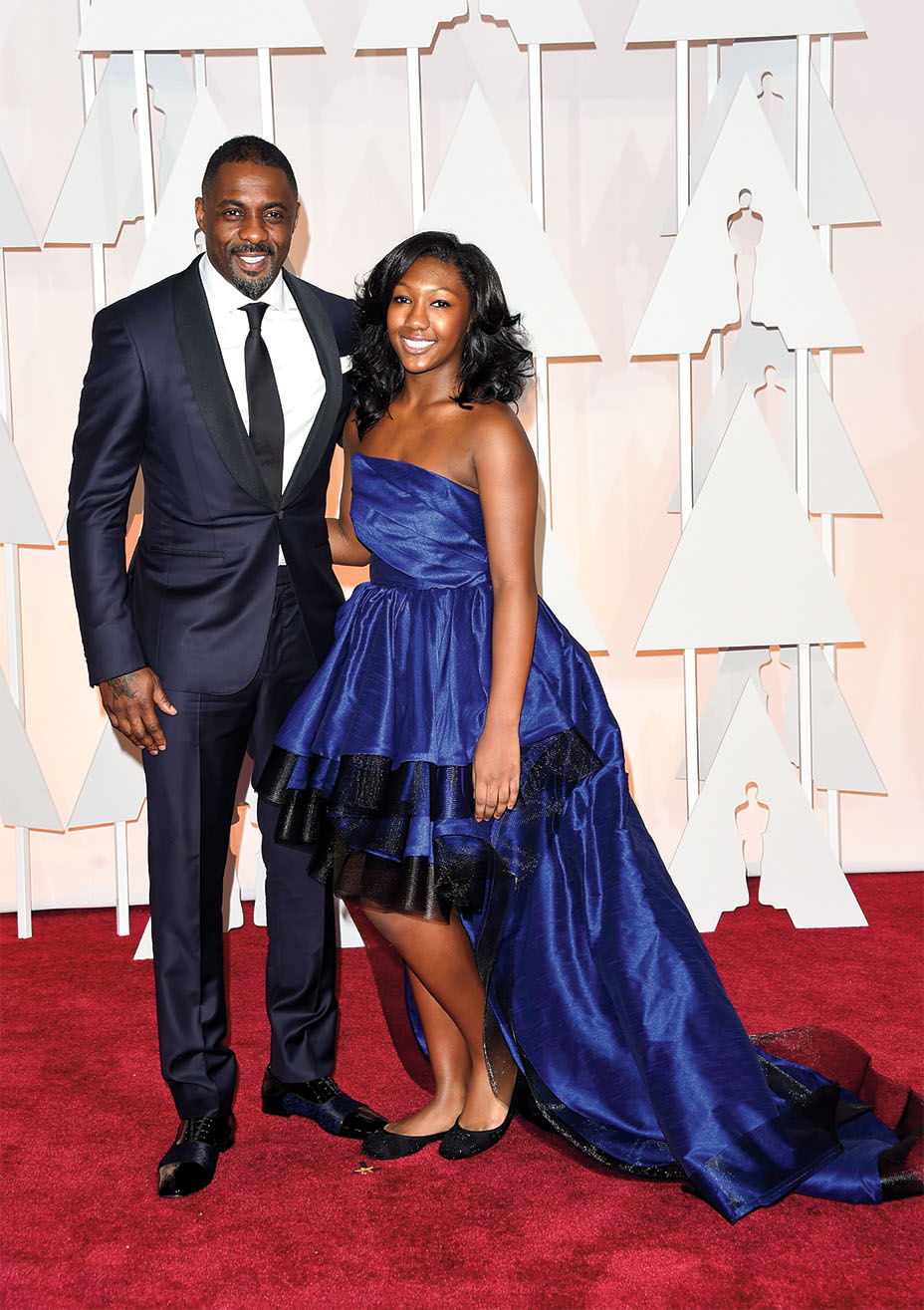 Seeing so many women stand up for their rights in and out of the entertainment industry this year, what do you take away from the activism?

It is super encouraging. You have always had women fighting for stuff, but this year everyone has been so vocal. As a teenager, it is really cool to grow up in a time when that is happening and is something that can’t be stopped.

What is the best way for young people to get involved in activism?

Be aware. Don’t see a post on Instagram and think that that is the truth. Don’t see something on The Shade Room and be like, “I totally side with that.” Be educated.

What are you most looking forward to for the ceremony?

And maybe you’ll get to see Channing Tatum again.

Yes! I can apologize this time.