Jon Hamm’s perfectly trimmed facial hair wasn’t the only thing on point at the Golden Globes on Sunday night. So was his observation of the evening’s biggest theme: “I can’t wait to watch the documentary of the 2017 Golden Globes, called ‘Beard Parade,'” he said onstage as he presented the award for Best Actress in a Television Drama. 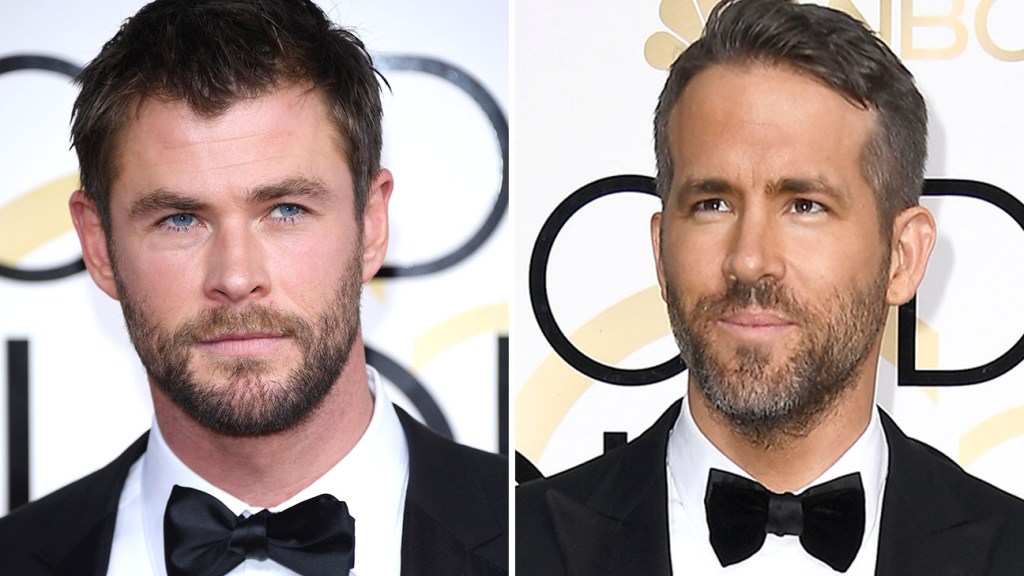 Indeed, there were dozens of beards in attendance. Many were flawlessly groomed and flattered the faces of their owners. Take Ryan Gosling’s and Ryan Reynolds’ short, sophisticated stubble, for example. Donald Glover’s sleek five o’clock shadow proved a perfect accent for his ‘70s-tinged brown velvet Gucci suit.

With their slightly longer facial hair, Chris Hemsworth, Hamm and Jake Gyllenhaal were winners, but Justin Timberlake takes the crown for best medium-length beard. Ben Affleck’s was on the verge of being too long, but the salt-and-pepper result was far superior to Chris Pine’s shaggy Wolverine-esque facial monstrosity, which was far too fluffy and the opposite of slimming. 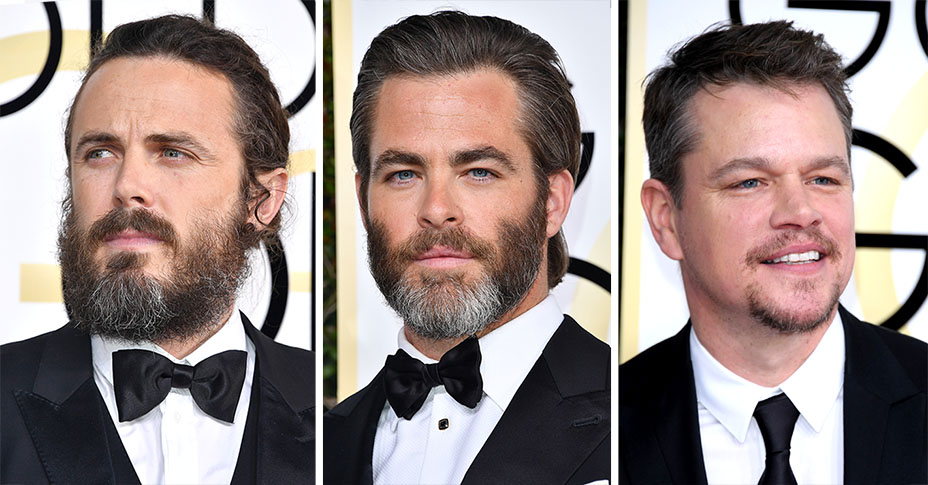 Affleck’s brother Casey Affleck — with a homeless-style untrimmed beard — and buddy Matt Damon — with his unflattering, aging, truck-driver-inspired goatee — also ended up in the ‘bad’ category. (Brad Pitt, however, pulled off the ‘90s classic flawlessly.) Let’s just hope it’s for a role.