It has been almost 12 months since last year’s Golden Globes, a night that saw The Revenant, The Martian, Mr. Robot and Mozart in the Jungle go home with trophies in top categories, along with individual winners like Leonardo DiCaprio, Brie Larson, Jennifer Lawrence, Taraji P. Henson and Jon Hamm. But before any golden trophies are handed out this Sunday, many drinks will be had at 2017’s first Hollywood party circus of the year. Below is a roundup of the major events around town…and here’s to hoping everyone makes it where they’re going on time. 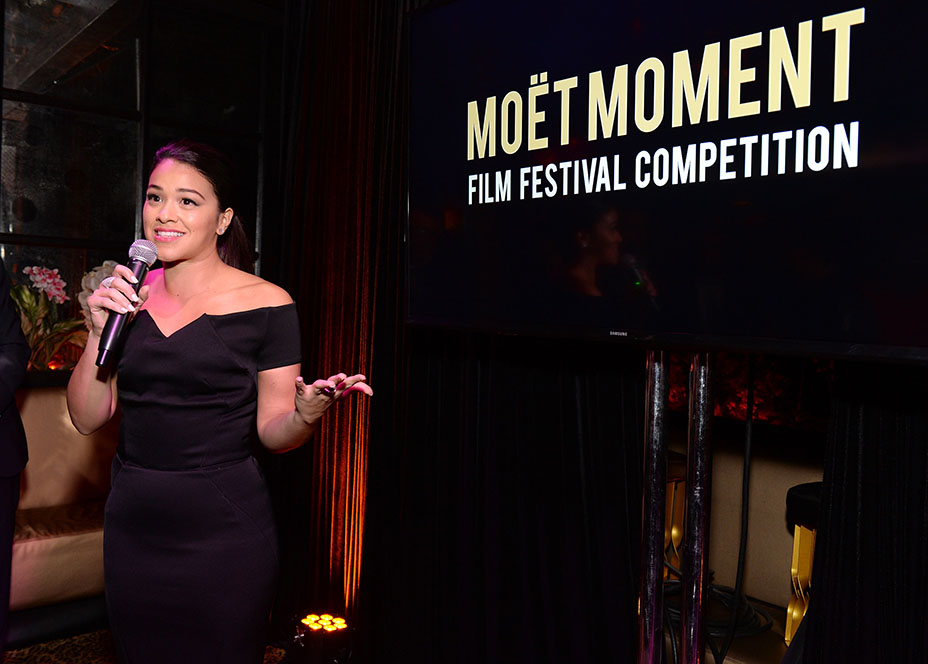 Hosts include W‘s Stefano Tonchi and Lynn Hirschberg with hotelier Andre Balazs at this always-packed penthouse party to celebrate the Globes and the mag’s “Best Performances” issue in partnership with the luxury automaker. Audi will chauffeur VIP guests to and from the Chateau. 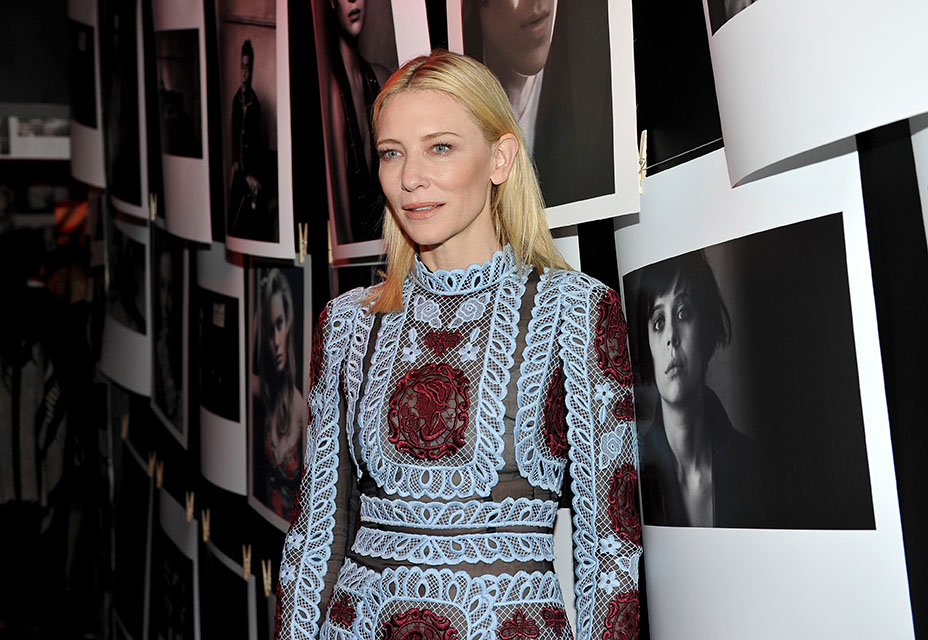 The AFI Awards celebrate the year’s “most outstanding achievements in the art of the moving image” — honoring 10 films and 10 TV shows that the organization deems culturally and artistically significant. In addition to the AFI Special Award being given to O.J.: Made in America, AFI will honor movies Arrival, Fences, Hacksaw Ridge, Hell or High Water, La La Land, Manchester by the Sea, Moonlight, Silence, Sully, and Zootopia. TV honorees include The Americans, Atlanta, Better Call Saul, The Crown, Game of Thrones, The Night Of, The People vs. O.J. Simpson: American Crime Story, Stranger Things, This is Us, and Veep. 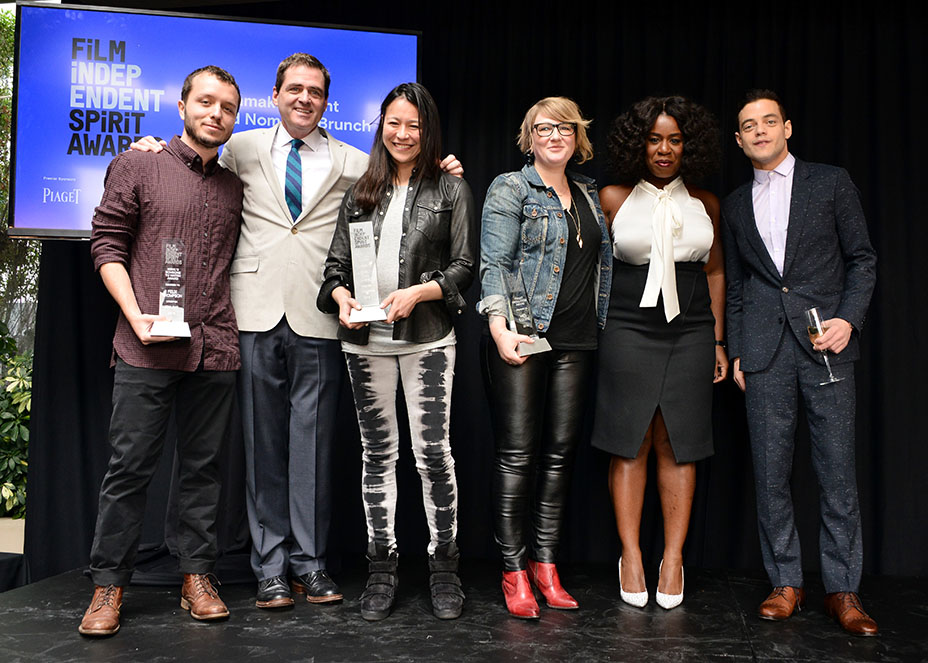 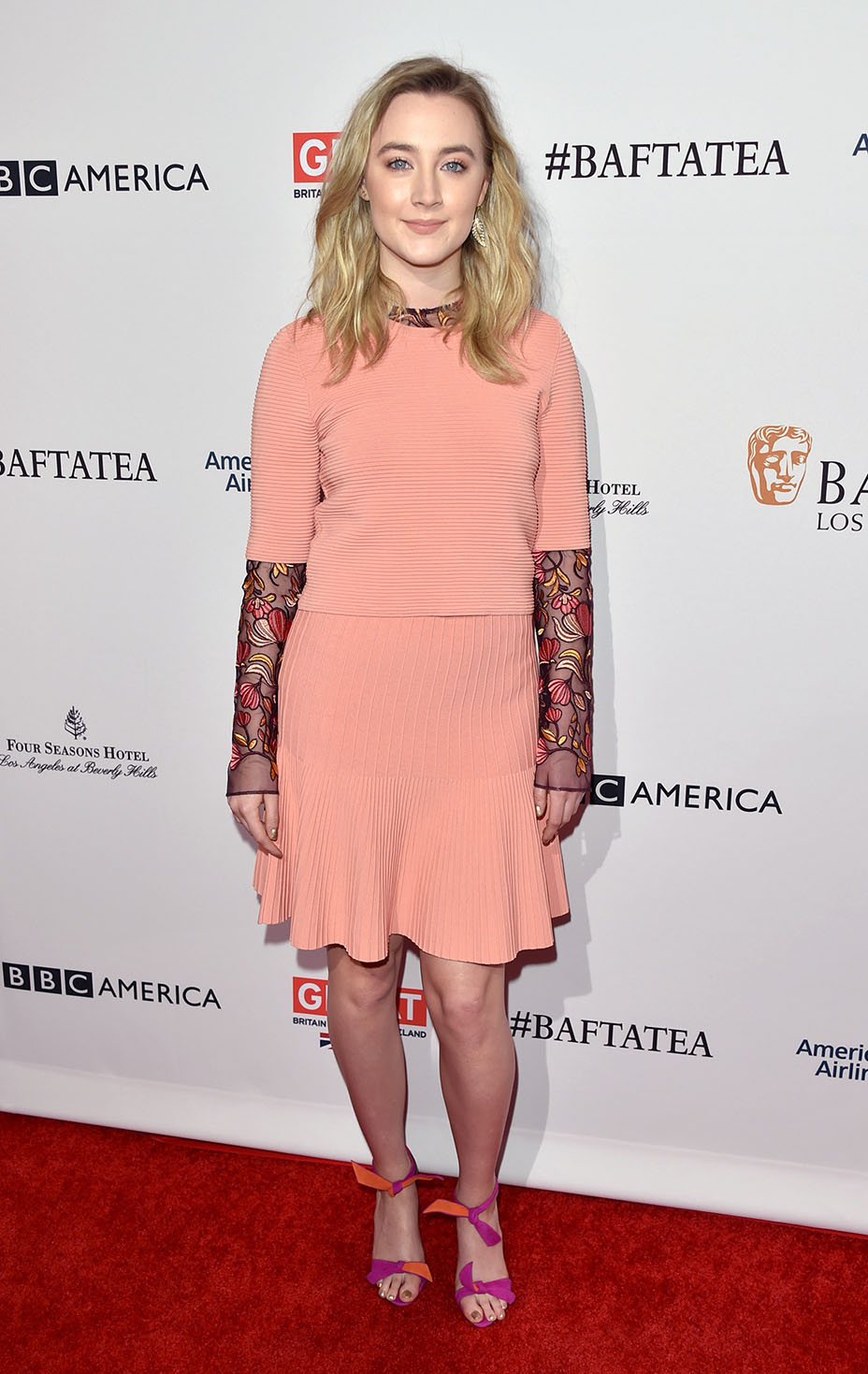 The HFPA and American Cinematheque are partnering to present the Golden Globes Foreign-Language Nominees Series, an event that will include a panel with the five directors of the nominated films in the best motion picture — foreign language category. Moderated by Sam Asi, the chat will feature Maren Ade (Toni Erdmann), Pablo Larrain (Neruda), Paul Verhoeven (Elle), Asghar Farhadi (The Salesman), Houda Benyamina (Divines).

HBO’s bash is always a hot stop on the Globes party circuit. Though the cable network finished second behind Netflix last year, it found its way back to the No. 1 spot when 2017 nominations were announced. With a leading 14 noms, expect to see nominees from such shows as newbies Westworld and The Night Of alongside veterans from Game of Thrones and Veep. 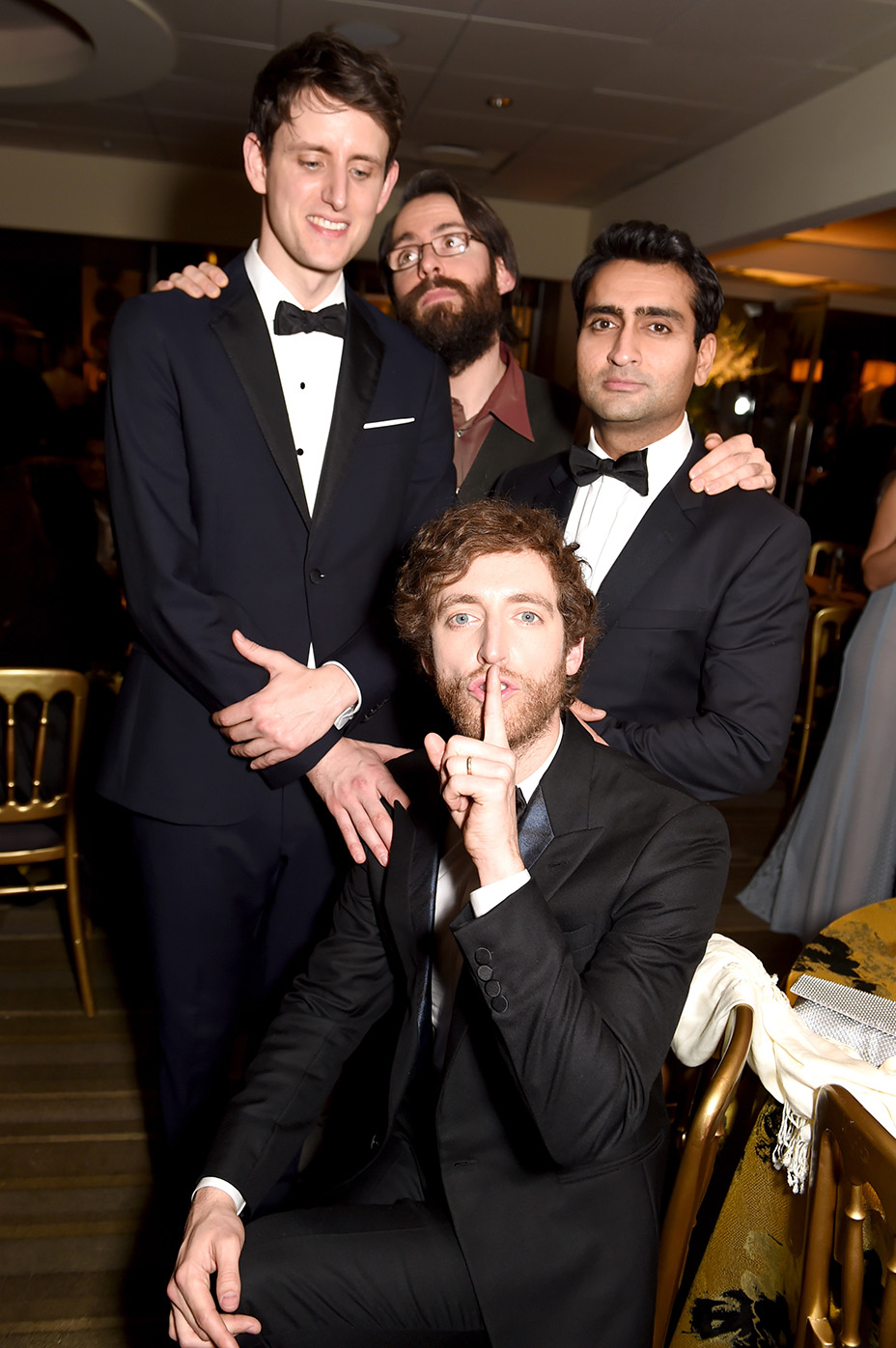 Amazon once agains joins the Globes party circuit, and the streaming giant has a lot to celebrate: It snagged the fourth spot amongst the film distributors and the fourth spot amongst the TV set, besting rival Netflix in both categories. Expect this party to be filled with many Manchester by the Sea faces like Kenneth Lonergan, Casey Affleck, Michelle Williams along with talent from Amazon’s other nominated shows Transparent, Mozart in the Jungle and Goliath. On deck to handle the music: The Roots with a DJ set by Questlove. 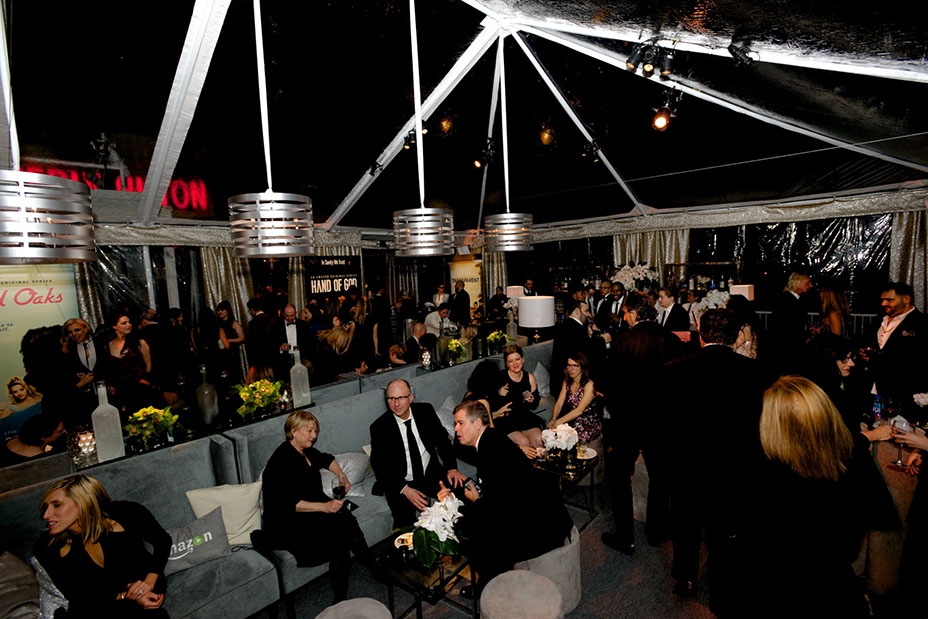 Backed by nine noms for FX — thanks in large part to the five scored by The People vs. O.J. Simpson: American Crime Story — six noms for Twentieth Century Fox and one for Fox Searchlight, Fox again hosts a diverse roster of guests across film and TV divisions. The Fox bash is sponsored by American Airlines. 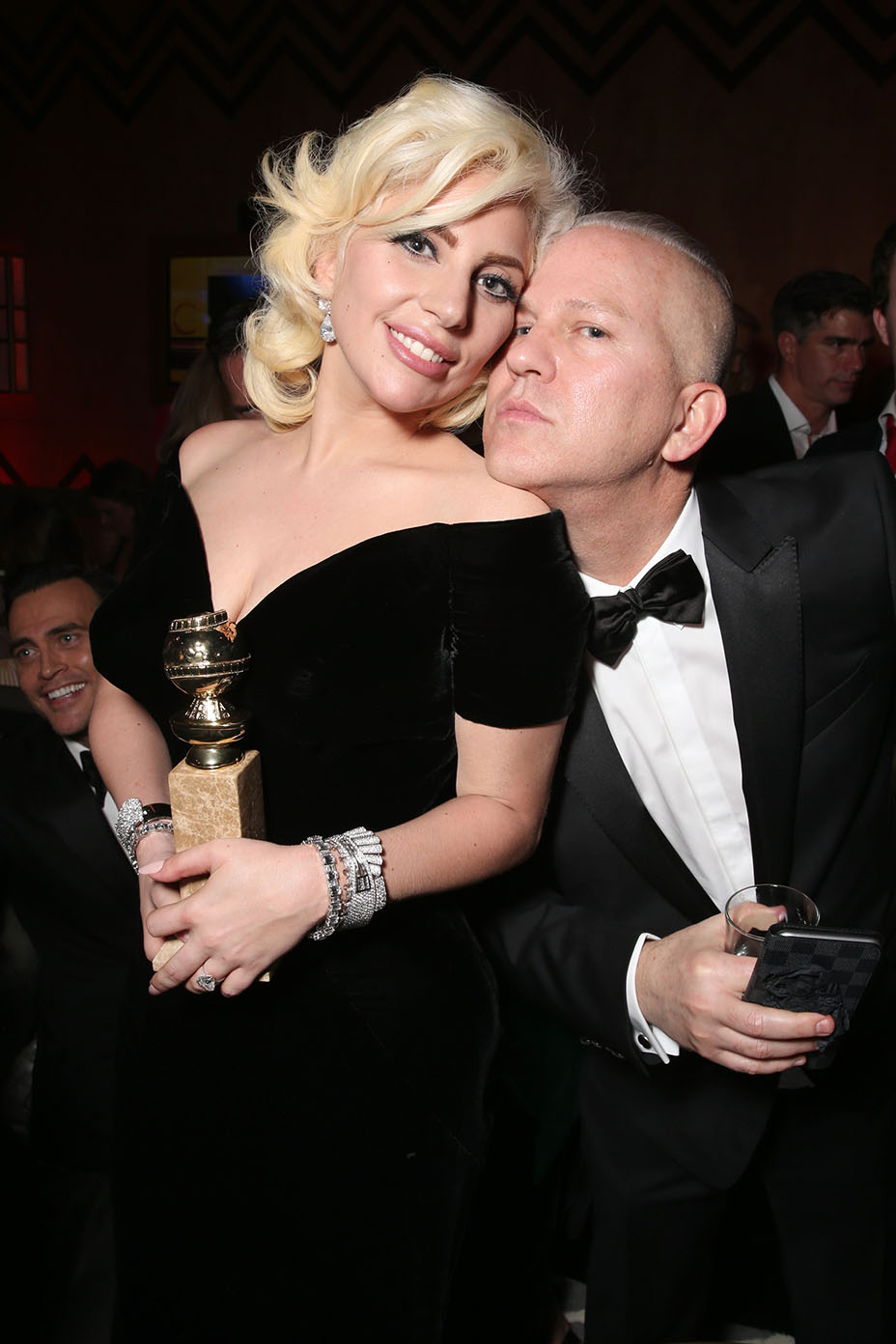 The corporate conglomerate invites talent from its divisions including NBC, Universal Pictures, Focus Features and E! for a Chrysler-sponsored bash immediately following the ceremony. Focus Features scored the most nominations with six, scoring for Tom Ford’s Nocturnal Animals (so expect Mr. Ford and Aaron Taylor-Johnson to swing by) as well as Kubo and the Two Strings, the latter of which will compete in the best animated category against Universal’s Sing. NBC stars expected here include This Is Us nominees Mandy Moore and Chrissy Metz.

The two companies are partnering on another Globes party this year with Netflix toasting one film nomination and five TV nominations including two best TV series drama nominations for its series The Crown and Stranger Things along with acting nominees John Lithgow and Claire Foy for The Crown and Winona Ryder for Stranger Things. Meanwhile Weinstein celebrates five film nominations including noms for best drama Lion, best musical or comedy Sing Street, acting nominations for Lion stars Dev Patel and Nicole Kidman, and best original score nomination for Dustin O’Halloran and Hauschka for their collaboration on Lion. The exclusive afterparty is presented in partnership with Grey Goose vodka, Lindt, Moroccanoil and Fiji Water.

The women’s magazine partners with Warners for this always well-attended bash inside the hotel. Warner Bros. Pictures and Warner Bros. Television snagged recognition for Jonah Hill, nominated for best actor in a musical or comedy for his work in War Dogs; three nominations for Westworld including best drama series along with acting noms for Evan Rachel Wood and Thandie Newton. But back to the party: This 18th annual event will feature music by celebrity DJ Michelle Pesce, and designs by Thomas Ford of Tom Ford Designs (not the Golden Globe-nominated filmmaker), all presented by eyelove. The #instyleglobes bash will see the Oasis Courtyard transformed into “Matrix Glam” with peacock blue, plum and fuschia.

The agency hosts its annual post-show event at the exclusive property, which always proves to be one of the night’s hottest events. The question is: Will Globes host and CAA client Jimmy Fallon come here or host his own private shindig?

Golden Globe 2017 Nominees: All of Their Past Wins and Nominations

The agency returns to Bungalow 1 for a post-show bash that will likely pull many stars from the Beverly Hilton complex toward the Chateau. WME clients who may (or may not) be holding golden trophies that night include Amy Adams, Casey Affleck, Denzel Washington, Emma Stone, Jonah Hill, Ryan Reynolds, Naomie Harris, Octavia Spencer, Michelle Williams, Mahershala Ali, Dev Patel, Damien Chazelle and Kenneth Lonergan.