Barry Adelman may not have seen it all, but he’s sure seen a lot, dating to his first Hollywood gig in 1976 as the monologue writer on The Sonny and Cher Show — during the season after the affable couple had divorced in real life.

Comedy writing, however interesting, did not drive the Chicago native. So, having befriended Dick Clark, Adelman segued into producing for the late TV icon in 1983 and now is responsible for the massive portfolio of Dick Clark Productions’ live events that includes the Golden Globes (he’s been working on the show since 1993), New Year’s Rockin’ Eve, The Billboard Music Awards, The American Music Awards and The Academy of Country Music Awards. (DCP and THR are both owned by Valence Media.)

Ahead of the 76th annual Globes telecast Jan. 6 on NBC, which is the first in a new eight-year pact with DCP, Adelman spills about vetting hosts (see first-timers Andy Samberg and Sandra Oh), what really happened the night Elizabeth Taylor wandered onto the stage in 2001 and how the Rat Pack forever changed the show that’s still considered Hollywood’s biggest party. The only thing he politely declines to talk about, in fact, is his age: “Let’s just say I’m older than the American Music Awards but younger than the Golden Globes.”

Tell me a little about your first job in Hollywood.

I was a very young man, and Sonny Bono and Cher were just finishing up their show. It was when they had divorced and came back together for one more season. I wrote their opening monologue. They had a genuine affection for each other, and I noticed that there was a dynamic between them when the camera was off that wasn’t necessarily the same as when the camera was on. There was this good-natured ribbing, back and forth. Nothing was off-limits. I just tried to capture that, keeping within that Sonny and Cher style — because there was a style to it. Sonny was the set-up and Cher was the punch line … usually a put-down of Sonny.

Why the pivot to producing?

When you’re a writer, once you hand in the script, a lot of people get their hands on it … producers, network executives, stars, stars’ representation. Once I saw how common that dynamic is, I realized I had to get into an area where I have more control over the final product.

You also wrote for several presidents — Ronald Reagan, George H.W. Bush, Bill Clinton — when they appeared on DCP events. Does one instance stand out?

We did a big [live] special prior to the Atlanta Olympics [in 1992, a celebration four years ahead of the Games]. George H.W. Bush came in for it, and I got to write his speech. But the first person who was supposed to be introduced onstage by Dick was James Brown. We had this amazing introduction, Dick screams, “Mr. James Brown!” Lights go up … nothing. No James Brown. As it turned out, President Bush wanted to meet him and had the Secret Service just pull him off stage and bring him into his limousine. They sat and talked there for about 20 minutes … while we had a show to put on. That’s how Bush was — impulsive, easygoing and a big fan of people. It came out in a lot of the funeral services. 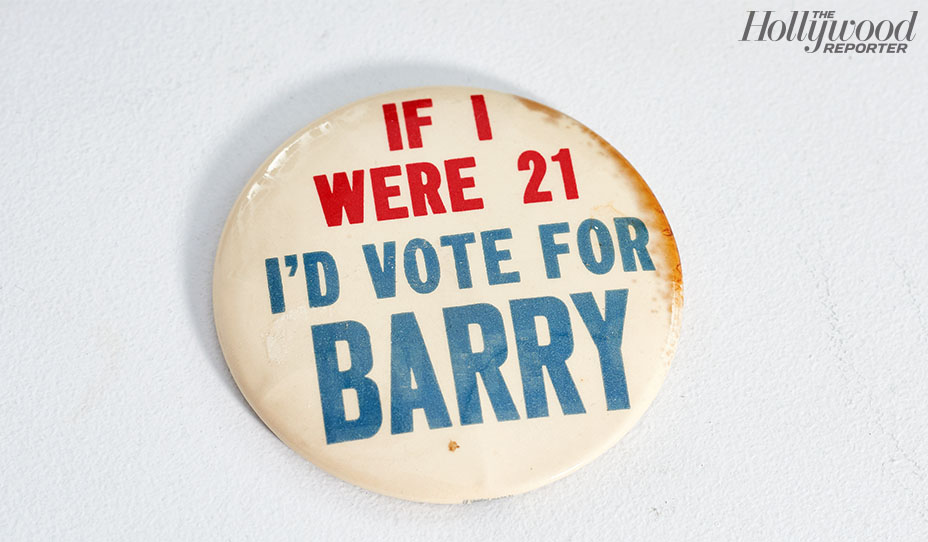 OK, let’s talk Globes. The pairing of Andy Samberg and Sandra Oh as hosts surprised a lot of people.

It’s an innovative and fresh combination. Their bit on the Emmys was a highlight of that show, for sure. Andy we know from years of great comedy, but Sandra … people are going to be surprised. Her comedy chops are fantastic.

How much do you talk about vetting hosts? The Kevin Hart situation, with the old tweets derailing his Oscar gig, put the Academy Awards in a difficult place.

(Sighs.) We have a lot of really informed and smart people working with us. They know a lot about a lot of people. Every once in a while, somebody’s name comes up … and you go, “Oh, remember this?” In this world of social media, there’s always a chance that something you didn’t anticipate or know about will come up. I don’t think anybody can vet someone 100 percent. You just do the best you can.

The Globes were host-less for years, as recently as 2009. Do you need a face to promote an awards show today?

In the battle for publicity and space in this environment where there are so many options for viewers, having a host gives you a leg up. Some of the shows that were host-less were great. But if we can get the right host, and we know the host wants to do it, that’s the optimal choice. 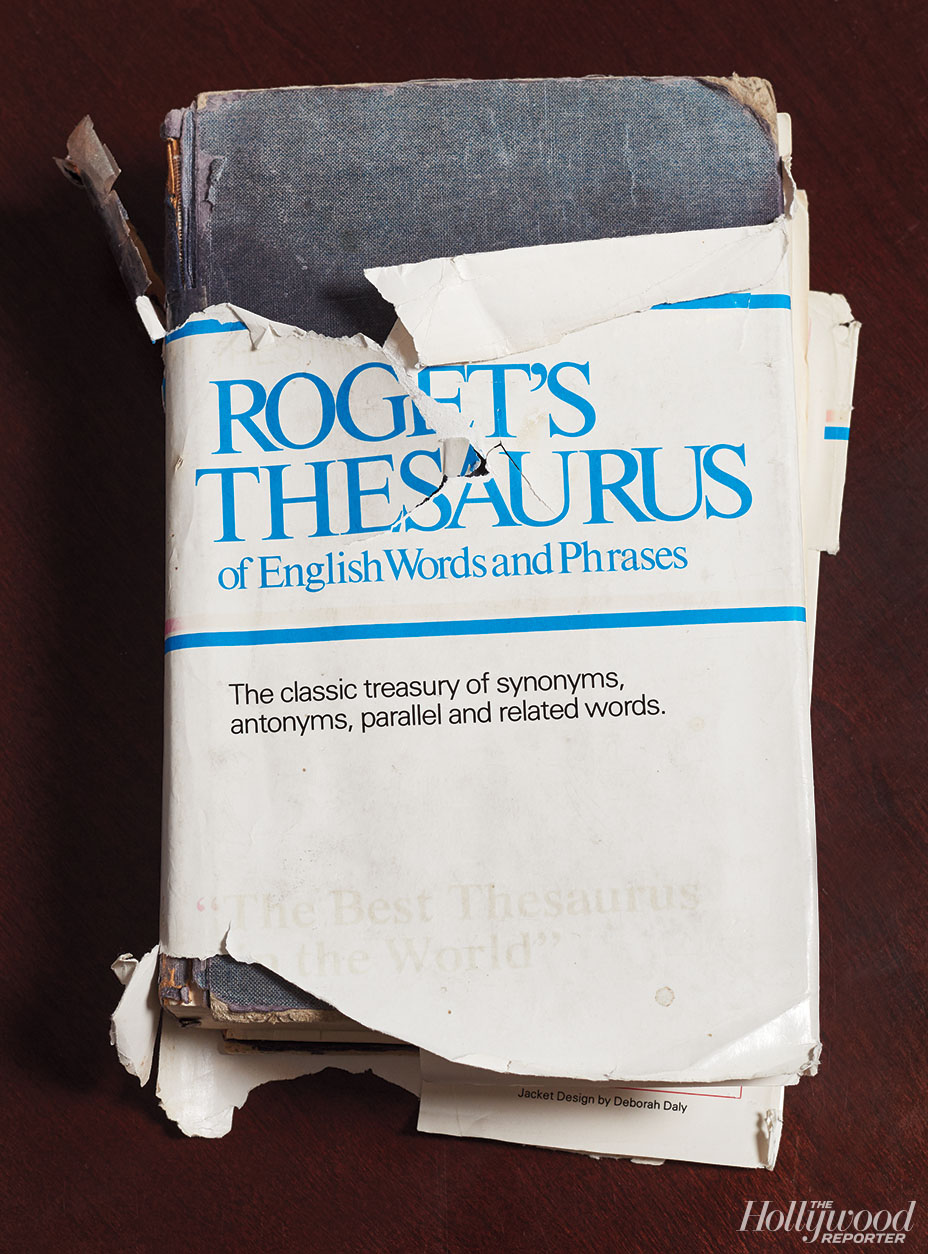 How much of today’s Globe shows are influenced by how they were before they were televised?

In 1958, the awards were still being passed out by the members of the HFPA. It was taking a long time, and the Rat Pack was getting a little anxious in the audience. So Frank Sinatra, Dean Martin and Sammy Davis Jr. brought their drinks and cigarettes onstage and took over the show. It went until 1 o’clock in the morning and became this big party. That’s how the Globes got their reputation.

You had an interesting experience with Elizabeth Taylor in 2001, no?

She was one of the greatest stars in Hollywood history, no question — but at this stage of her career, she was not in her glorious prime. She wanted to present the last award, best drama film, and who’s going to say no to Elizabeth Taylor? But she didn’t come to rehearsal, she got a little thrown by the lights and who knows? The green room is a place where anything can happen. So, she just walked out, took the envelope and went, “The winner is …” People in the pit started yelling, “No! You have to announce the nominees!” I started running out onstage, and thank God, Dick had the same idea. Nobody knows who I am! Before the La La Land/Moonlight thing happened at the Oscars, that was probably one of the most famous awards-show bloopers. 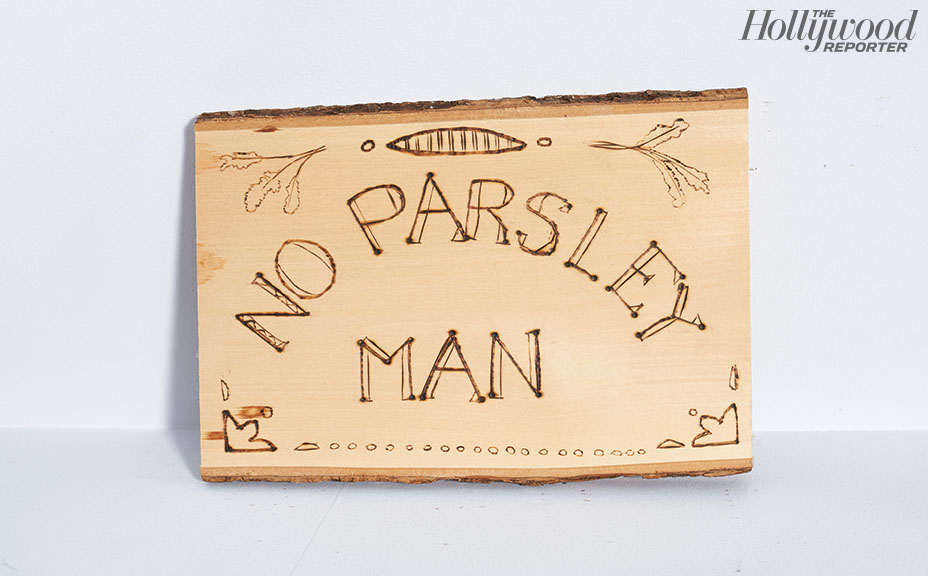 Has the presence of alcohol at the Globes ever caused you a headache?

You mean besides the large amounts that I drink while the show is going on? (Laughs.) There’ve been plenty of people who had plenty to drink, and you’d never know it. And there’s some people who had this much [pinching his fingers] and it looks like they’ve been drinking all night. It’s a chemical thing that happens under the pressure of a live show, but it’s part of the atmosphere.

How well do you sleep the night before the show?

I stopped sleeping about 15 years ago. It’s a waste of time.

Looking back, is there a celebrity interaction that stands out?

We had Lauren Bacall as a presenter during one of my first years producing the show. She came in, hoping to see Dick, but he had to miss that part of rehearsal. She was stuck with me. I did everything I could to win her over. By the time she left Saturday rehearsal, I thought she was my best friend. Sunday, in the middle of the show, one of the talent people comes up and says, “Barry, Lauren Bacall is backstage and wants to see you.” Dick is sitting right next to me, looking at me like, “Lauren Bacall wants to see you?” I puffed up my chest and walked over to her. “Lauren, it’s so good to see you!” She says, “We’re out of wine on table nine. See what you can do about it.”