The last-minute Golden Globes fashion blackout has designers, Hollywood stylists and showroom managers working overtime this week, and traditional red-carpet dealmaking is being replaced by calls for charitable donations.

Time’s Up buttons are being distributed to nominees and presenters, and some stars, including Shailene Woodley, are asking fashion brands they are considering wearing to make donations to the sexual harassment prevention initiative’s legal defense fund. “Instead of stylists taking money from brands under the table for their clients to wear the goods, or celebs taking money over the table, people are asking for a sizable donation to the group,” says one fashion publicist who asked not to be named.

Karla Welch, who works with The Handmaid’s Tale nominee Elisabeth Moss, is donating her day rate on Sunday to Time’s Up. “Everyone has been really supportive,” she says of the fashion industry, which has not gone untouched by the wave of sexual harassment claims, with high-profile photographers Bruce Weber and Terry Richardson both accused. “Designers have remade dresses in black; it’s been pretty awesome.”

With the “bomb cyclone” storm set to hit New York City and its fashion center on Wednesday, designer Prabal Gurung and his assistants raced to beat the storm and ship more all-black looks to Los Angeles, where showrooms are already a sea of noir. “We are a brand that wants to support women, that’s something we’re proud of,” says Gurung, noting that he’d like to add “Time’s Up” to his repertoire of popular feminist slogan protest tees.

“We had to recut two custom pieces and change them to black,” says designer Christian Siriano, who dressed Angela Bassett, Issa Rae and Rachel Bloom for last year’s Golden Globes. “But I have learned in this business that sadly things change last-minute all the time, so it didn’t bother us.” (For last year’s Globes, Siriano made two gowns for Chrissy Metz that she ditched at the last minute.)

Still, competition is fierce. “We are all fighting for the same black dresses,” says stylist Law Roach, who is dressing The Star nominee Mariah Carey and Mudbound nominee Mary J. Blige.

Rumors started last month that actresses, including nominees and presenters, were planning to wear black to protest gender inequality and stand in solidarity to acknowledge the flood of sexual abuse allegations that have rocked Hollywood and almost every other industry.

Those rumblings were confirmed Monday with the launch of the Time’s Up sexual harassment prevention plan by Shonda Rhimes, Reese Witherspoon, Emma Stone and other prominent Hollywood women, which includes, among other things, a legal defense fund for victims, legislative initiatives and a request that women wear black to the Golden Globes.

Although it’s being whispered that a few women may go their own way and wear color (Sarah Jessica Parker and Alicia Vikander have been mentioned), Gal Gadot, Allison Janney and Saoirse Ronan are among the many women expected to wear black to the ceremony. Even in black, the looks will have stylish details because “this is not a funeral,” quipped one stylist, but merely a way to make it easy for as many people as possible to participate. And many men, including Dwayne Johnson and Armie Hammer, are following suit to honor the movement. 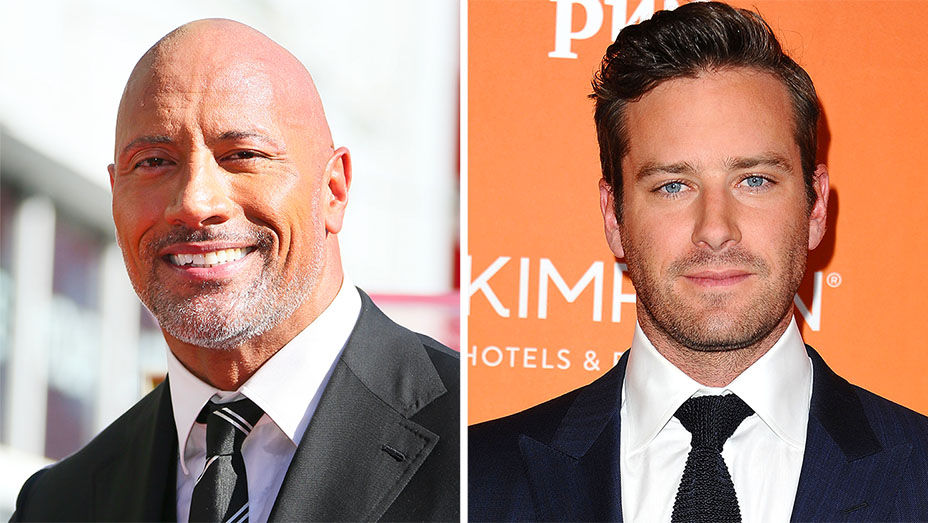 “For years, we’ve sold these awards shows as women, with our gowns and colors and our beautiful faces and our glamour. This time the industry can’t expect us to go up and twirl around. That’s not what this moment is about,” explained Eva Longoria in a New York Times story about the Time’s Up launch.

Big jewelry is being requested to help actresses stand out while standing in solidarity.

“Black has to be really black, not slate, not navy,” says publicist Jill Eisenstadt, who works with Italian jeweler Gismondi. “Everyone is really trying to be somewhat uniform, which is giving stylists more need to differentiate with jewelry.” White diamonds, ear crawlers and bold earrings are in high demand, she says. 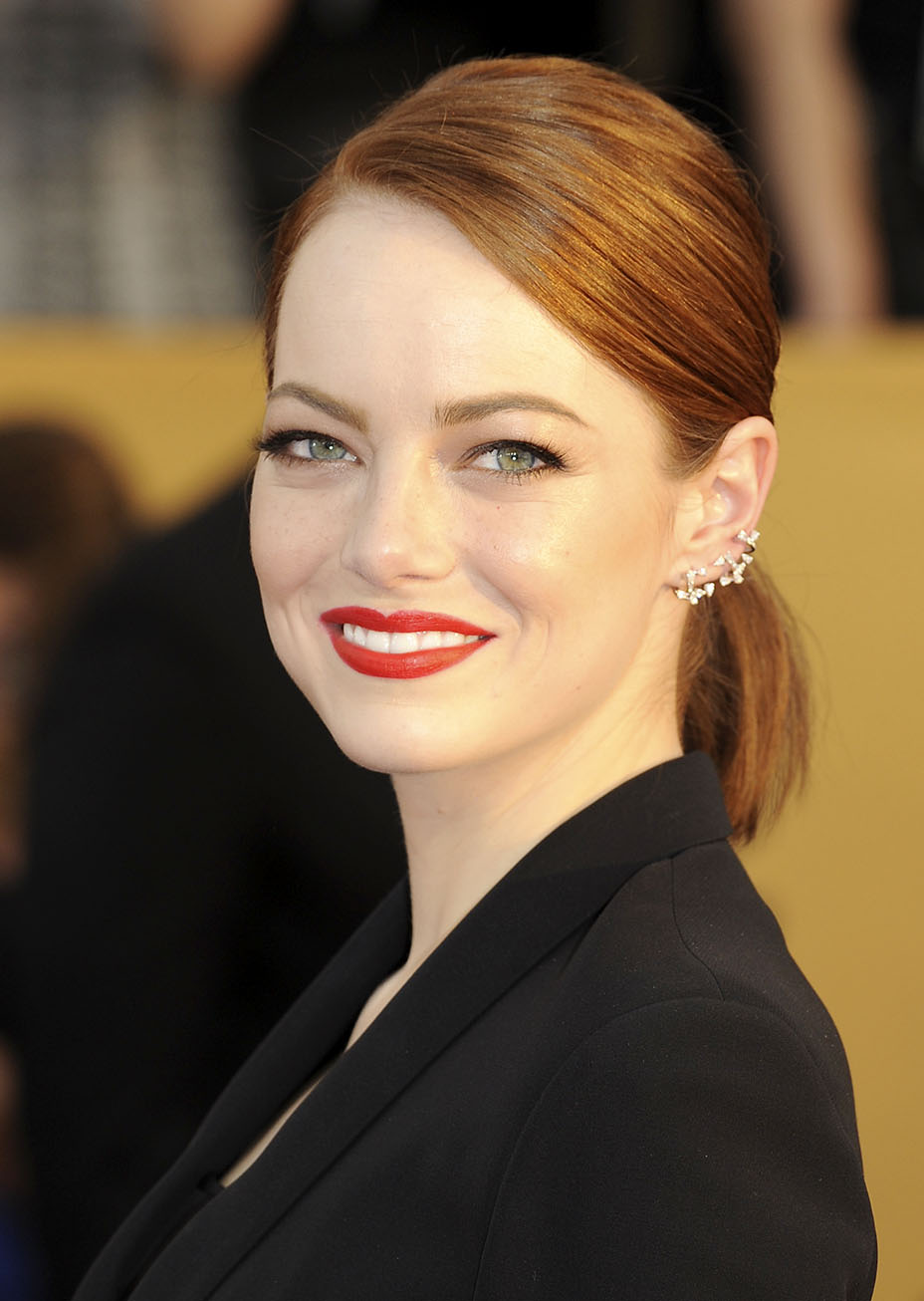 “I don’t know how much dealmaking is going on,” adds another publicist, referring to the last-minute fees in the five- and six-figures that top talent can typically demand to wear jewelry on the red carpet. “It doesn’t seem to be the year for that.”

Still, most image makers say that the red-carpet blackout is only temporary — even if the crusade for gender equality isn’t.

“It’s the big moment to capture media attention and keep the story going from where it left off last year with #MeToo,” says Eisenstadt. “We’re really just talking about the Golden Globes.”