After one year of starring in ABC’s runaway hit medical series The Good Doctor, Freddie Highmore has finally landed on the most unexpected thing about portraying a life-saving surgeon for millions of viewers every week. “The first thing everyone thinks about wearing hospital scrubs is true — they are surprisingly comfortable,” he says. “It’s like walking around in pajamas all day long. I really should get myself a pair to take home!”

His Good Doctor wardrobe isn’t the only thing that’s a comfortable fit for Highmore. The same goes for his role as Shaun Murphy, a surgical resident who has autism and savant syndrome. The series, which is set in San Jose, California, and shot its 18 episodes primarily in Vancouver, averaged more than 15 million viewers a week, making it the top freshman show of the 2017-18 season.

“We’ve been hearing from people with other disabilities, not just autism,” says show creator David Shore (who also exec produced another popular medical drama, Fox’s House) of the series’ impact. “They are people who feel marginalized and identify with Shaun. We had to be careful that the show isn’t preachy, presenting him as some kind of autistic superhero. The show is most interesting not when Shaun learns something but when we learn something from Shaun.”

And the person who’s learned the most from Dr. Murphy? The guy who brings him to life. “Certainly his naturally optimistic side has rubbed off on me,” says the U.K.-born Highmore, 26, who scored a Golden Globe nom for his work. “There’s a certain cynicism all us Brits are known for, but mine has been somewhat dislodged by Shaun. That’s why people have connected with him. He reminds people that humanity is essentially good.” 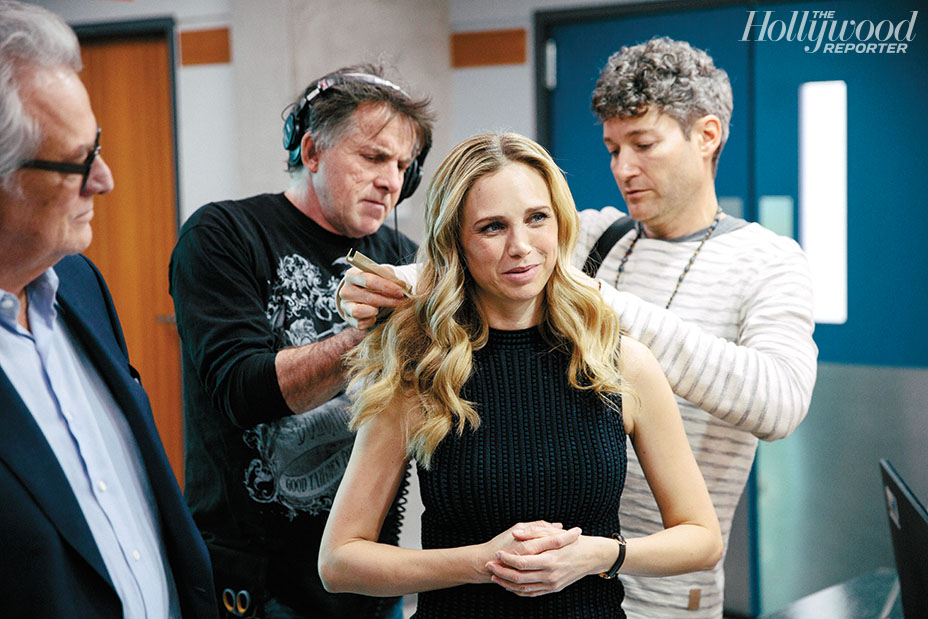 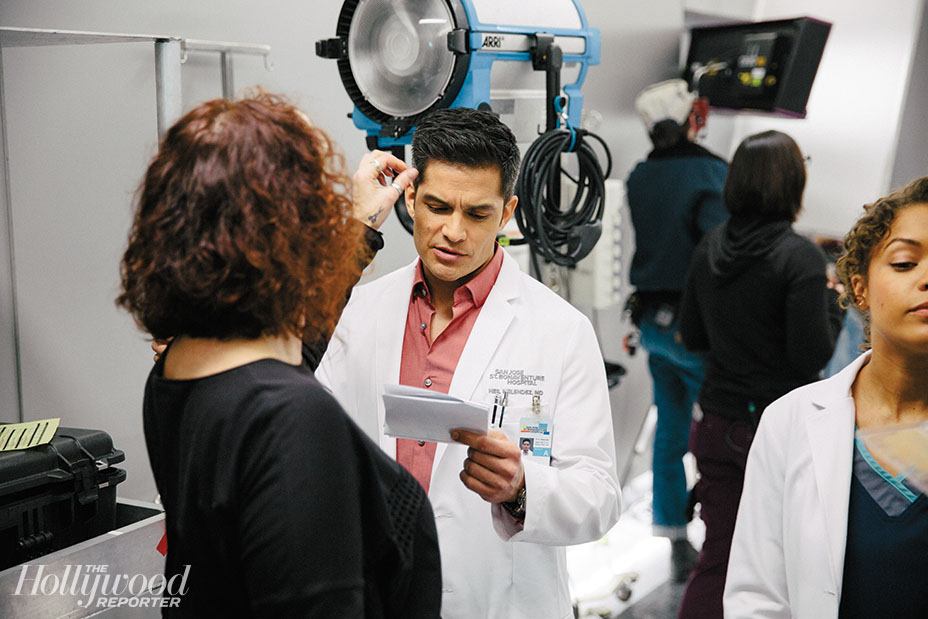 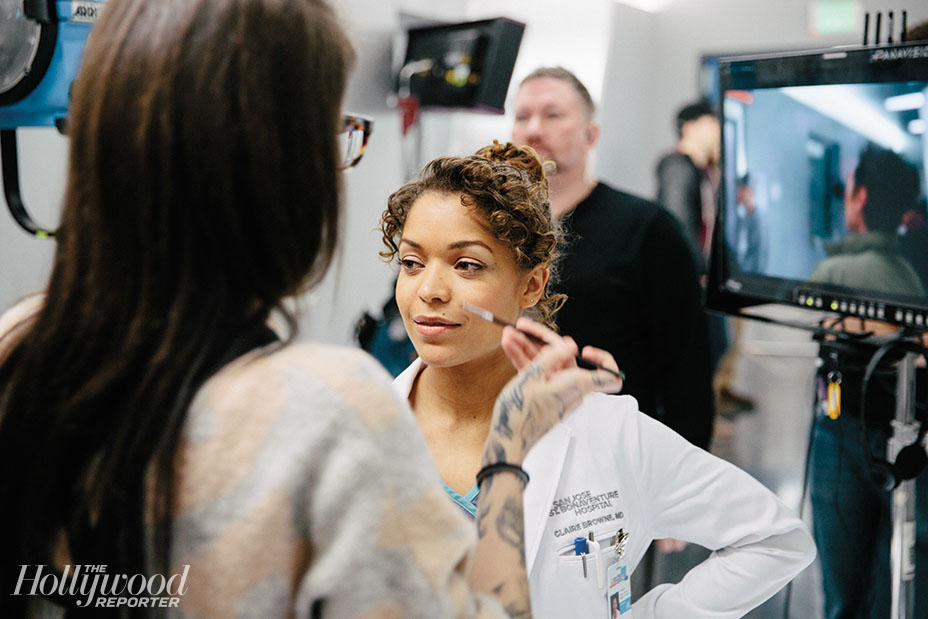 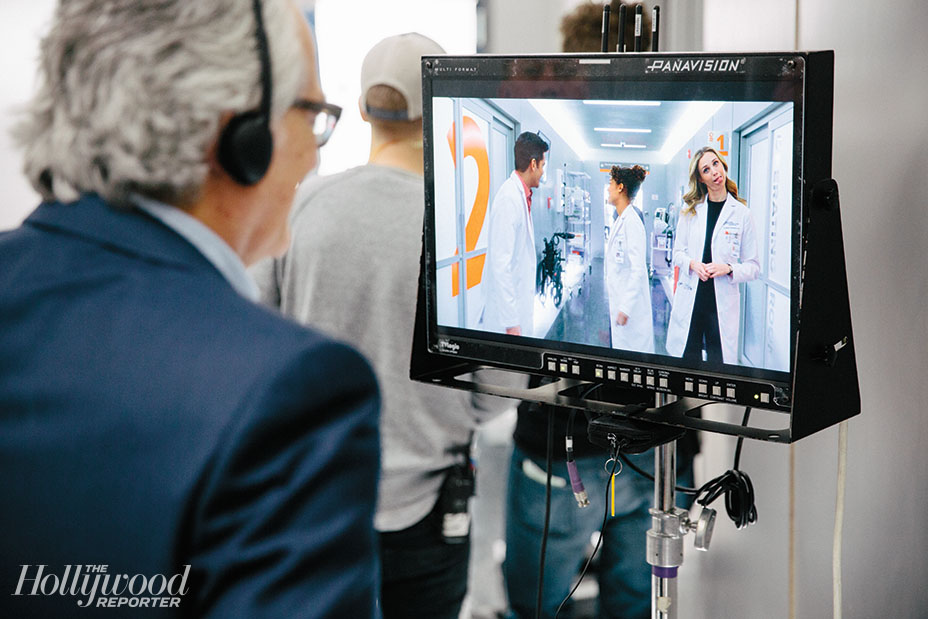 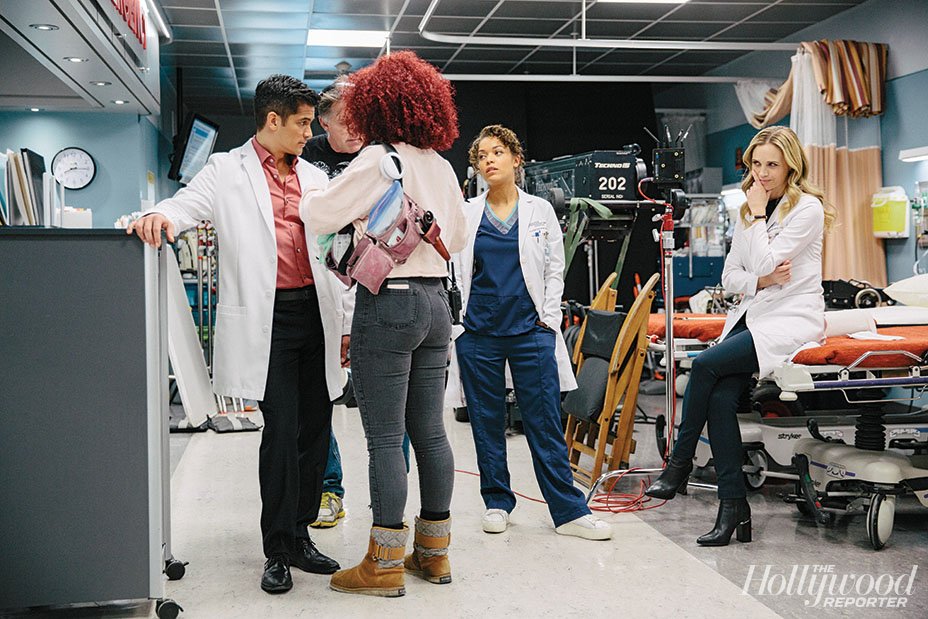 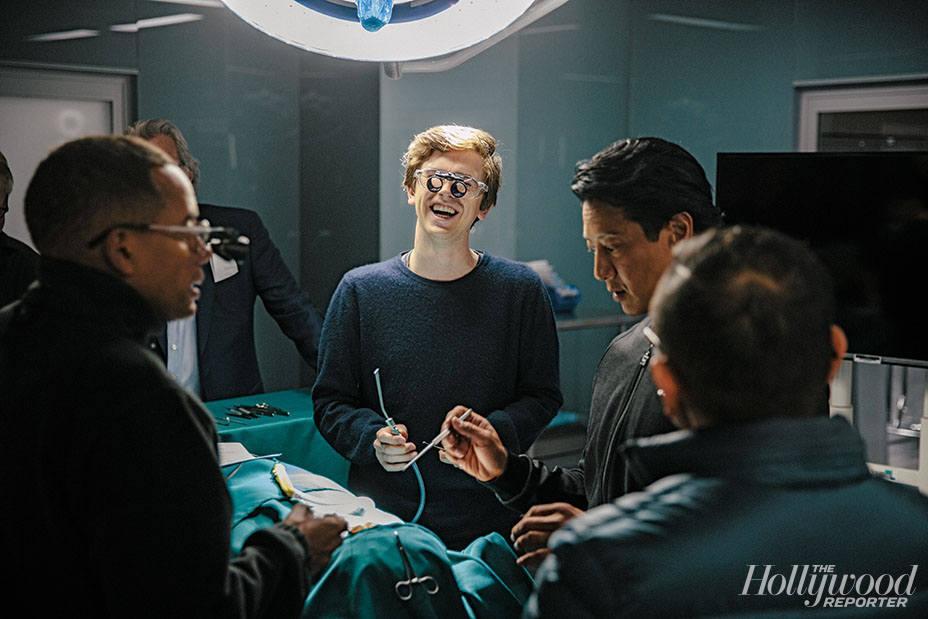 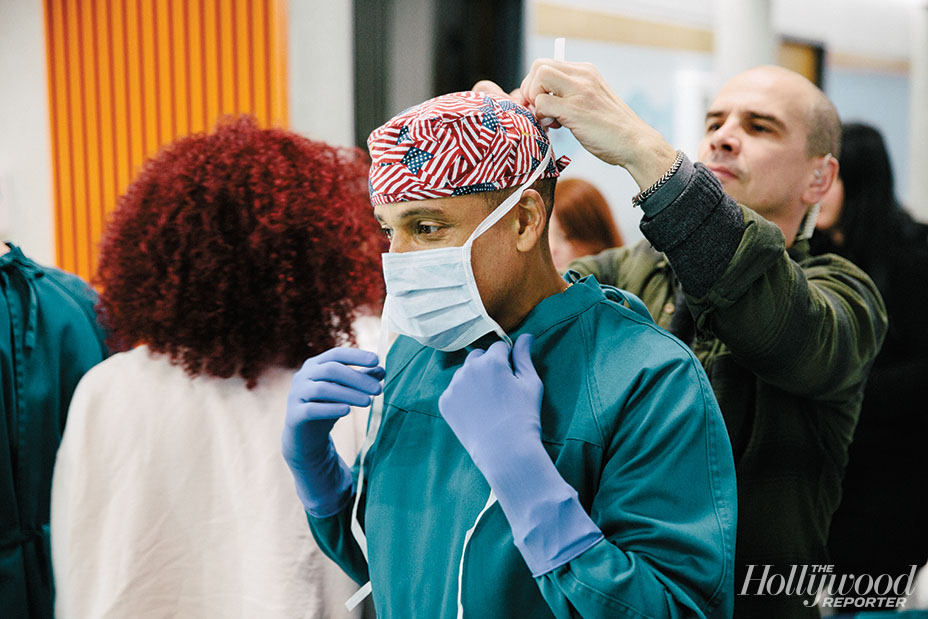 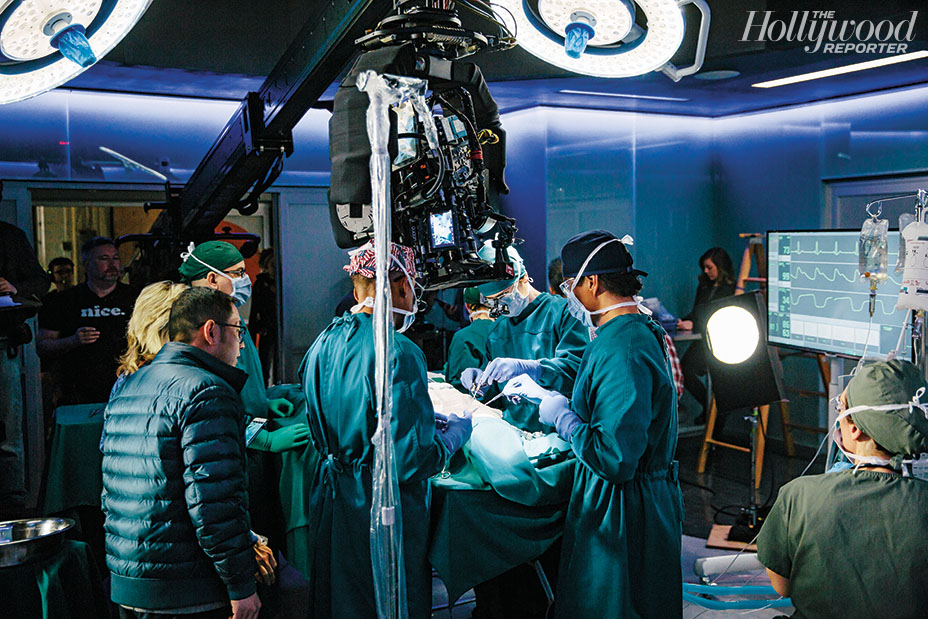 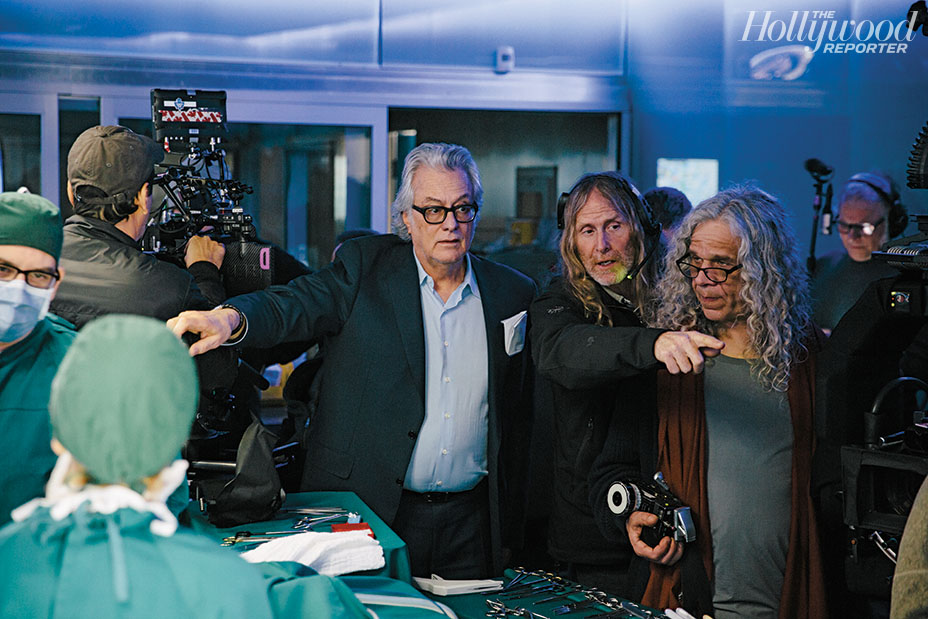 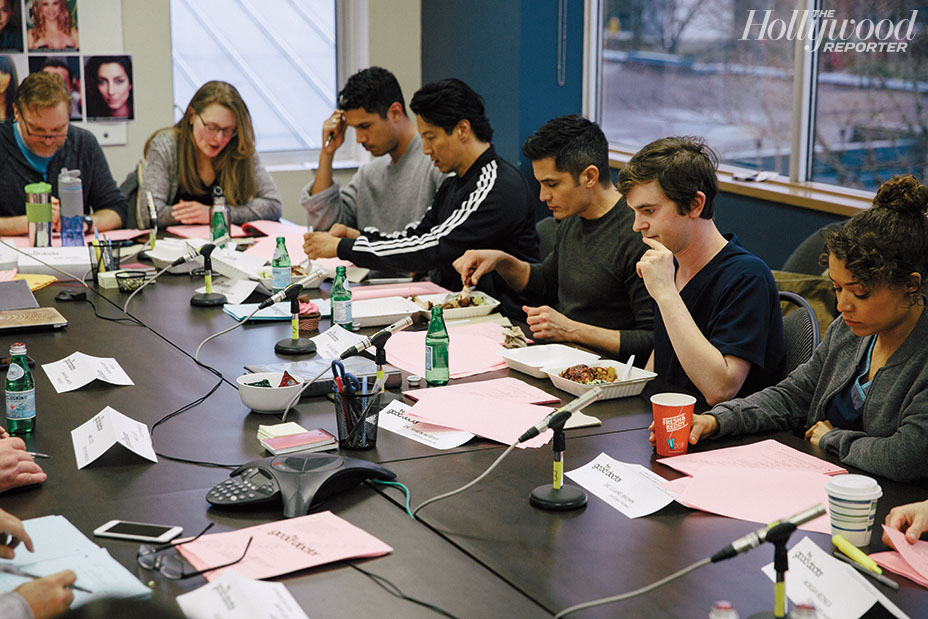 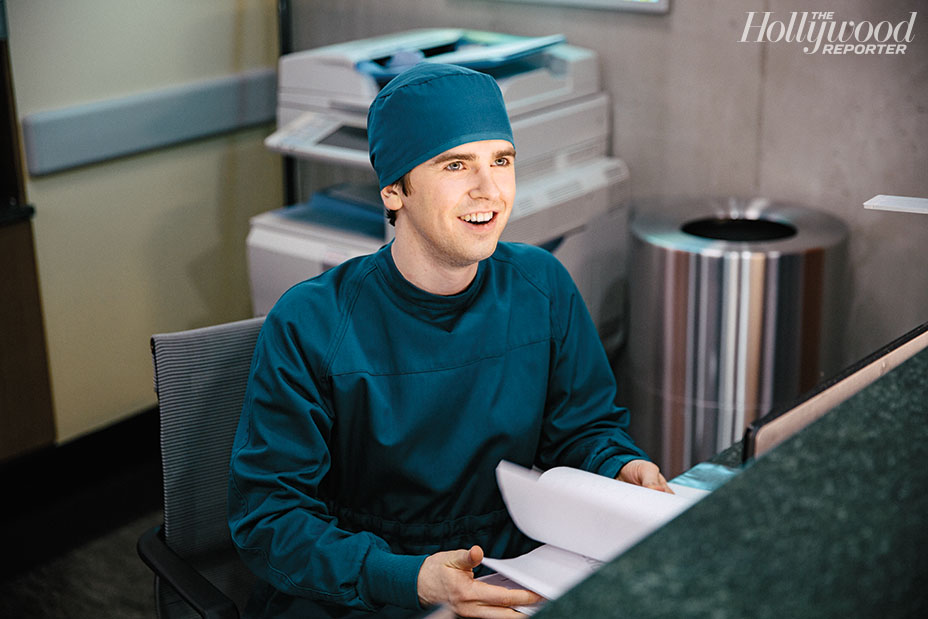 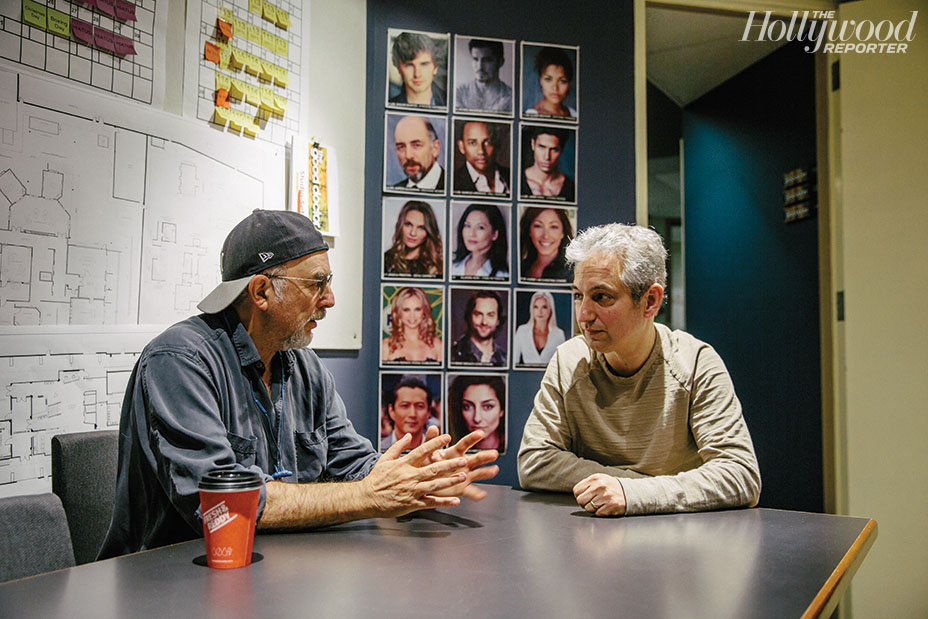